As readers, it is safe to assume that we like stories. We also enjoy learning about the writing processes of our favourite authors and what inspires them. But how often have we stopped to think about where the titles of our favourite books come from? Authors have turned to multiple sources for book titles. Some have taken references from Shakespeare’s plays, or the Bible, while others have turned to their favourite books or poems for help. This list features a number of authors, ranging from George R. R. Martin to Agatha Christie, who have been inspired by other literary works while naming their novels. 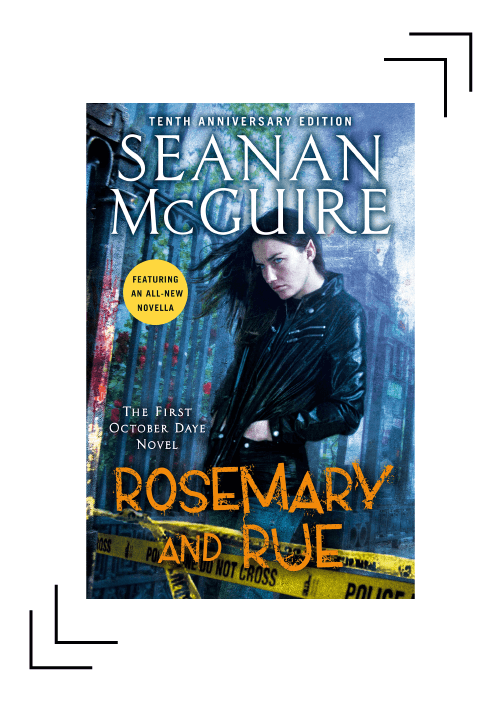 Though the Faerie world remains hidden in the shadows, it still persists and thrives. However, when the human world meets Faerie, changelings (half-human and half-fae) are born. October ‘Toby’ Daye is one such changeling, who, after being shunned by Faerie, works at a grocery store. When a powerful fae is murdered, Toby is forced to return to Faerie due to the victim’s dying curse. But nothing is as simple as it seems, because the murder is just the start of something sinister. This is only the first in a long line of books in the series, all of which have titles that are references from Shakespeare’s plays. Case in point, Rosemary And Rue which has been taken from The Winter’s Tale. 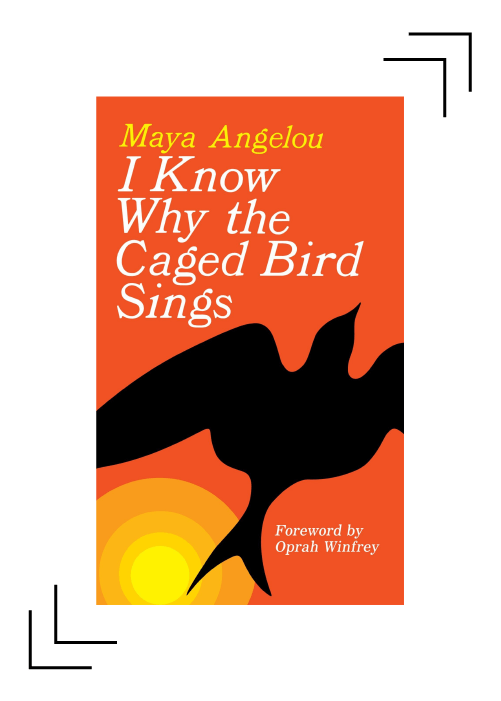 I Know Why The Caged Bird Sings

Describing the author’s formative years, Maya Angelou’s autobiography, I Know Why The Caged Bird Sings, is extremely evocative and powerful. This is the first book in a seven-part series of autobiographies, and showcases the tragic incidents of the author’s life, her dealings with racism and how she managed to find courage amidst tragedy, thus making it a formidable story of inspiration. The title of this book comes from Paul Laurence Dunbar’s poem ‘Sympathy’, and the ‘caged bird’ in the title refers to the author herself. 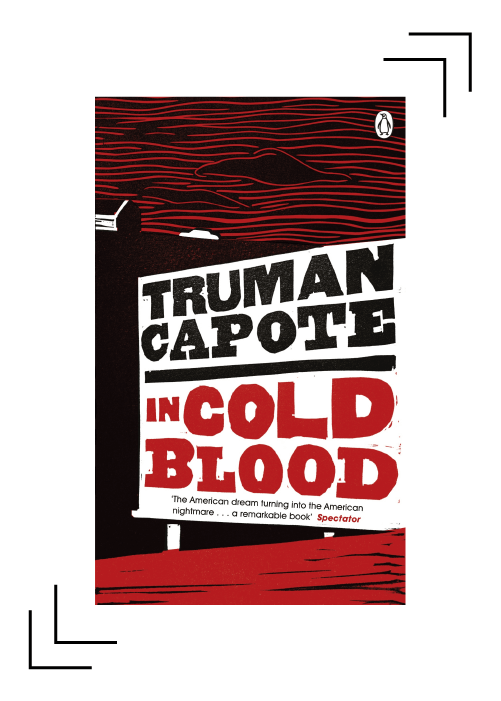 On November 15, 1959, four members of the Clutter family were murdered in the small town of Holcomb, Kansas. There seemed to be no clear motive for the gruesome crime and almost no clues. Along with Harper Lee, Truman Capote travelled to Holcomb to interview the murderers, residents and investigators, and spent six years collating and analysing his research. Considered to be a definitive book within the true crime genre, In Cold Blood reconstructs the murder, the investigation, the capture of the suspects and their subsequent trial and execution, as well as the repercussions of the crime. The title is taken from another one of Shakespeare’s creations, Timon Of Athens. 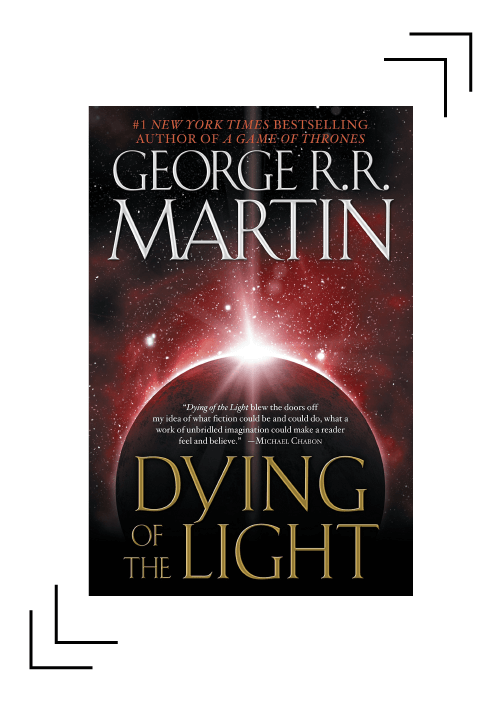 Dying Of The Light

Before introducing the world to the epic saga that is A Song Of Ice And Fire, GRRM gave us Dying Of The Light – his first published novel. This book shows us his strength as a fantastic worldbuilder as we encounter Worlorn, a planet that was once full of life, but is now on its last legs. Gwen Delvano, Dirk t’Larien’s love, resides on Worlorn, in a marriage that essentially views her as property. When Gwen calls Dirk to save her, he is unaware of the secrets that lie deep within the planet, secrets that will test Dirk and his ability to judge between a friend and a foe. The book’s title, taken from Dylan Thomas’ popular poem ‘Do Not Go Gentle Into That Good Night’, stands as a metaphor for the dying world of Worlorn, and the failed relationship between the two protagonists. 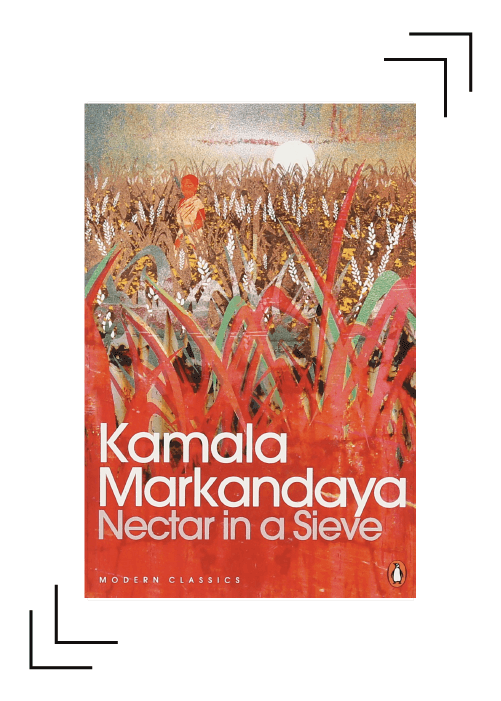 Nectar In A Sieve

Married at the extremely young age of 12, all Rukmani knows is hard work and poverty. Though she and her husband, a farmer, toil tirelessly in the fields, their growing debts and the increasing droughts in the area have them at their wits’ end. This tale of courage and perseverance in the face of unfathomable tragedy is one that will tug at your heartstrings. The title, taken from Samuel Taylor Coleridge’s poem ‘Work Without Hope’, is sometimes interpreted as looking at the hope in life when everything else drifts away, a point that is driven home via Rukmani’s hardships. 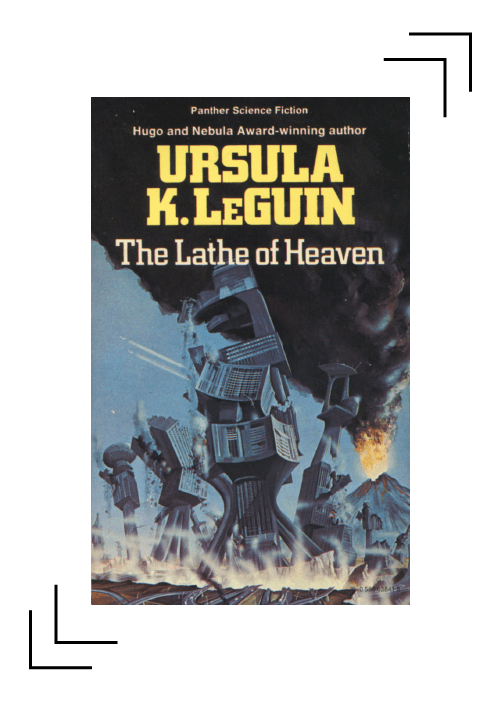 The Lathe Of Heaven

Ursula K. Le Guin, one of the best authors of the science fiction genre, brings us The Lathe Of Heaven – a story where George Orr, the protagonist, can manipulate reality through his dreams. When he shares this with his psychiatrist, William Haber, the latter turns ambitious and wishes to control George’s dreams for his own gain. George’s dreams soon begin causing havoc all over the world, as he dreams of a world with population control, peace, and without racism, but with disastrous consequences. How will George get out of it, and how will the world survive? This book, whose title is taken from Zhuangzi, one of the two foundational texts of Taoism, is bound to be a brilliant read. 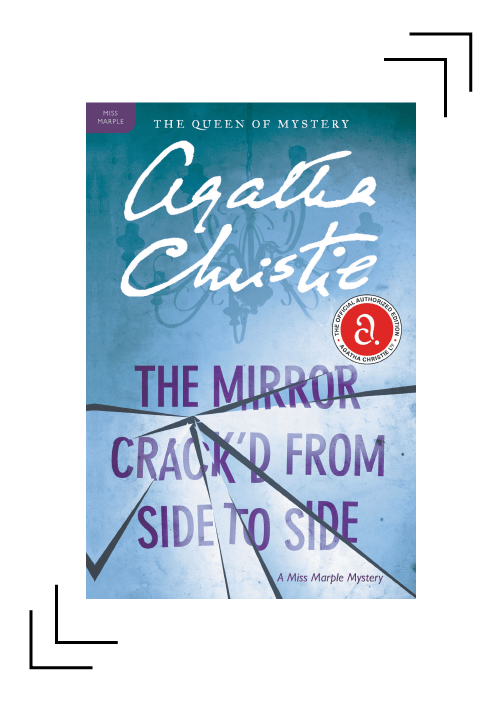 The Mirror Crack’d From Side To Side

In this Miss Marple mystery, Jane Marple accidentally meets Heather Badcock, who tells her that film actress Marina Gregg has recently purchased a property nearby. The next time she hears of these two women, Heather has been poisoned, and a witness informs Miss Marple of the frozen look on Marina’s face, just like the Lady of Shalott from Lord Alfred Tennyson’s poem of the same name. Who is the killer, and was the poison really meant for Heather, or is there a hidden mystery waiting for Miss Marple to uncover? Agatha Christie strikes again with this cosy murder mystery that takes its name from Tennyson’s poem, ‘The Lady Of Shalott’, and is a book that should not be missed. 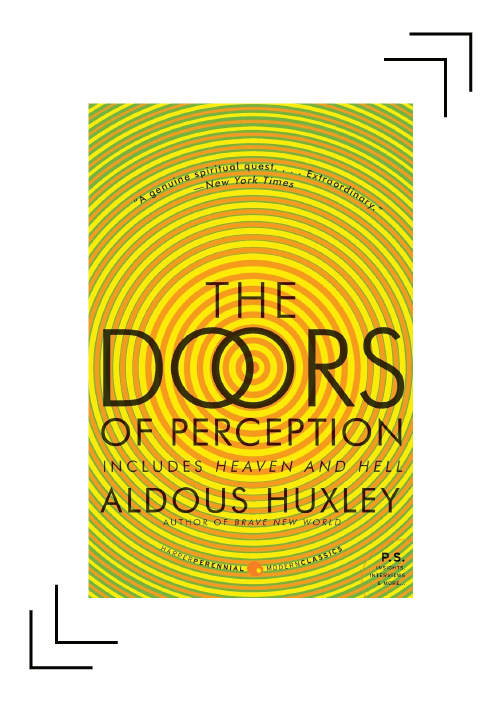 The Doors Of Perception

On May 03, 1953, Dr. Humphry Osmond arrived at Aldous Huxley’s house to administer mescaline, a psychedelic drug, to the author. Huxley’s experiences during that day form the philosophical essay that is The Doors Of Perception. Huxley’s drugged state leads him to experience many insights into art, science and religion, and is a direct metaphor to William Blake’s comment in The Marriage Of Heaven And Hell – ‘If the doors of perception were cleansed every thing would appear to man as it is, Infinite’. The title of Huxley’s book is also inspired by the same book by Blake, and it is a profound read – one that should be read at least once in a lifetime. 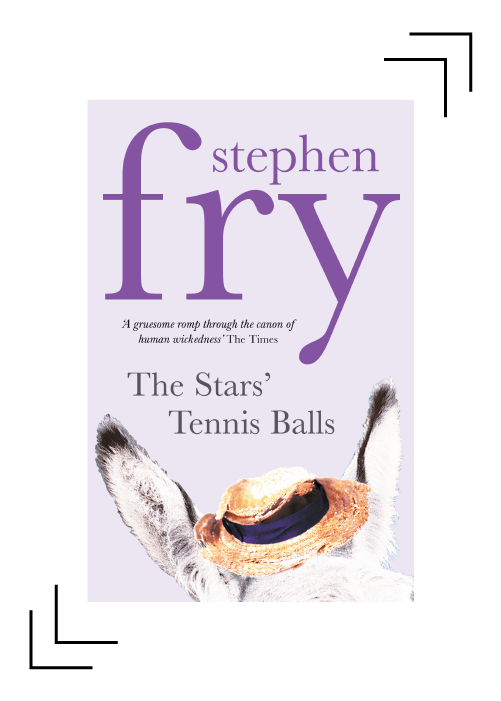 Ned Maddstone is good-looking, popular, athletic, and is expected to follow his father into politics. Things take a turn when a chance prank goes horribly wrong, with Ned ending up in a mental asylum. The mental asylum proves to be another tragedy as Ned’s memories are reconstructed. But Ned vows to return to exact deadly revenge on the ones who wronged him. Stephen Fry’s psychological thriller, based on The Count Of Monte Cristo, with its title taken from John Webster’s The Duchess Of Malfi, is a roller coaster ride of its own.