So, you love Agatha Christie. You’ve travelled the pages with Hercule Poirot, Miss Marple, and Tommy and Tuppence as they cracked various cases, solved murders and brought criminals to justice. But, what happens when you’re on the verge of completing all of Christie’s mysteries (including re-readings) and are left wondering what to read next? Not to worry, we have you covered. Here is a list of some books that will make you feel as though you haven’t strayed too far from an Agatha Christie mystery. Some of them are set in the past and some in the present, but all of them are so deliciously intriguing that you are bound to enjoy reading and solving them. 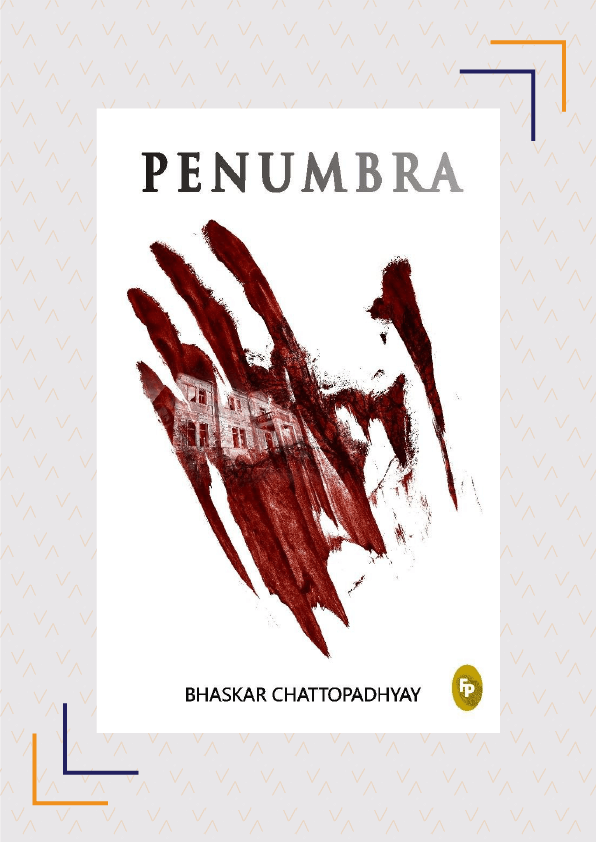 When out-of-work journalist and writer Prakash Ray receives a letter inviting him to the birthday party of an uncle he has never met, he decides to pay him a visit. The relative’s bungalow is out of the city and cut off from the rest of the world. When a murder takes place in this house, Ray tries to solve the mystery with the help of his uncle’s friend to clear his own name. Penumbra is the first book in the Janardan Maity series and the detective duo of the series is sure to remind you of Hastings-Poirot and Dr Watson-Holmes. A crackling mystery filled with red-herrings and potential suspects, this book is a brilliant beginning to the Janardan Maity series. 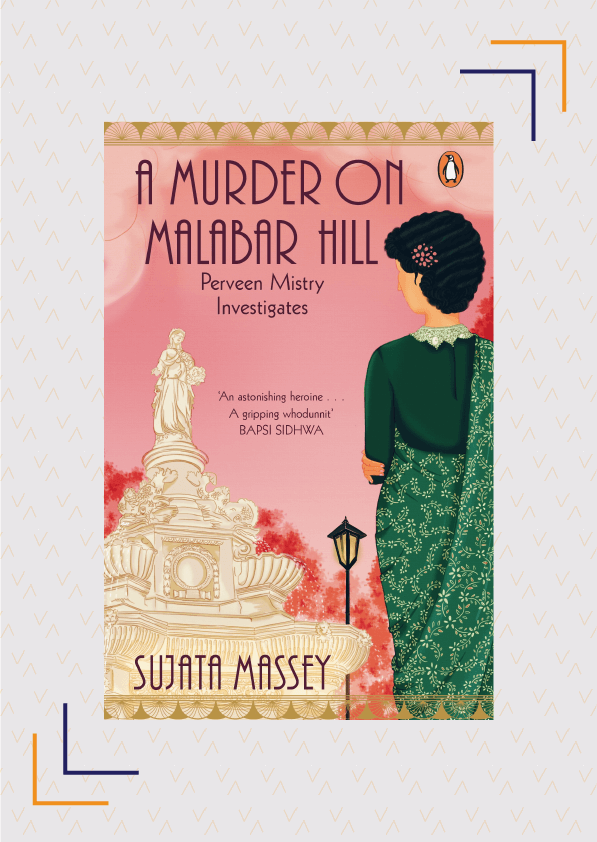 A Murder On Malabar Hill

The year is 1921 and Perveen Mistry is the first female lawyer of India. Since the bar doesn’t allow women to practice in court, she has joined her father’s firm. There, she comes in contact with the three widows of rich mill-owner, Farid Omar, whose will she is the executor for. But something seems wrong with the will and Perveen decides to help the three women who have lived their entire life in purdah. Things escalate quickly when a murder takes place and she must work fast before there is another one. Sujata Massey has also skilfully worked in the story of Perveen’s past to the mystery. Fast-paced with a taut narrative and a feisty and powerful heroine, this should surely be on your reading list. 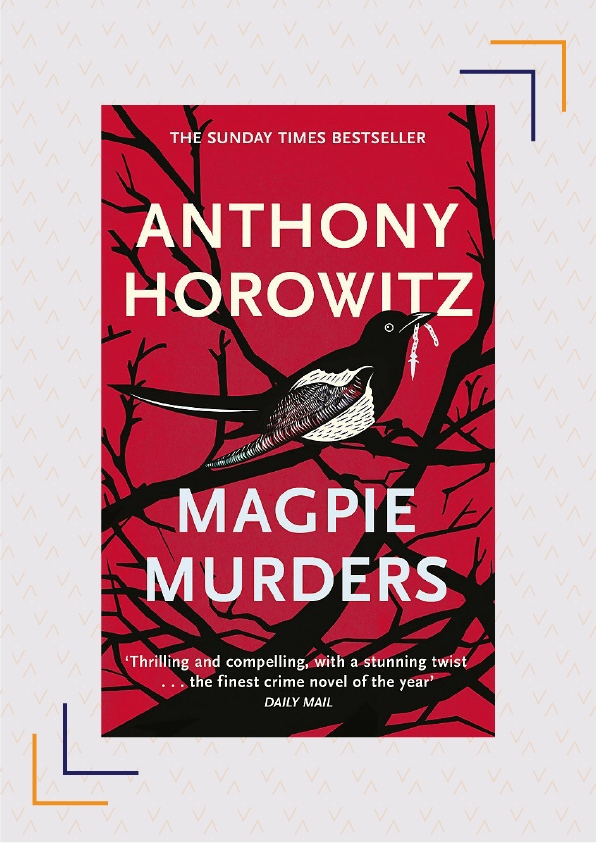 The Magpie Murders is a clever piece of writing, a mystery within a mystery, that pays homage to the type of books written by Christie. Mary Blakiston is found dead at the bottom of the stairs in Pye Hall, the grand house where she worked as a housekeeper. Atticus Pünd, the detective, is called upon to solve her murder. All goes smoothly until you realise that the last part of the mystery is missing! This is because the murder has happened in a book written by the best-selling (but thoroughly unlikable) novelist Alan Conway, which we read alongside his editor, Susan Ryeland (who is equally unhappy over the missing pages). And, when Conway is found dead, presumably by suicide, Susan decides to find what actually happened because she is sure it is something more than what it looks like. This is a wonderfully plotted book that every lover of Christie’s books must read. 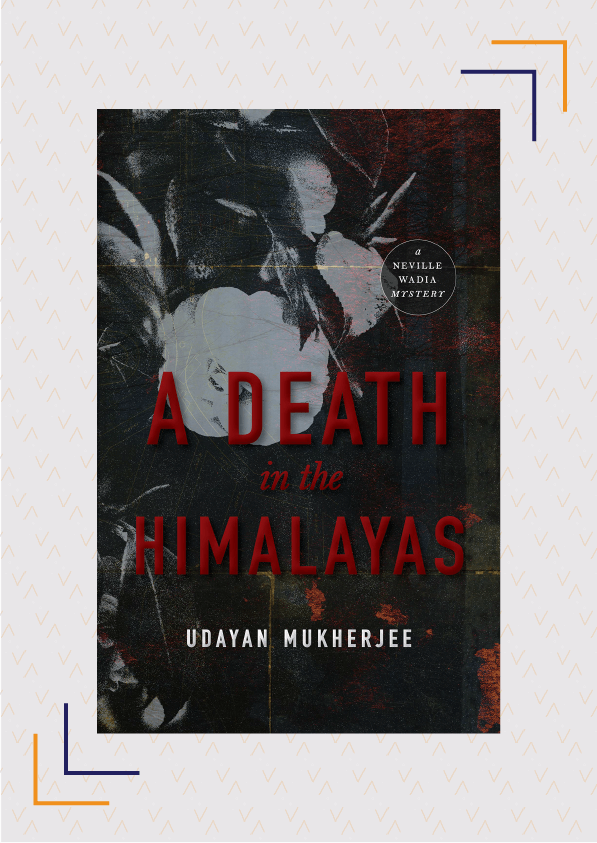 A Death In The Himalayas

Set in the small Himalayan village of Birtola, A Death In The Himalayas is a very contemporary mystery that blends elements of the socio-political scenario with the central plot. Neville Wadia has settled in the remote yet picturesque village of Birtola after a long police career and is trying to find some peace. But when internationally-acclaimed author and activist Clare Watson is murdered, this idyllic village comes under a spotlight and Neville finds himself involved in solving the case. The suspects are many, with different motives, and as the novel progresses, we find ourselves surrounded by a puzzle and a mystery. 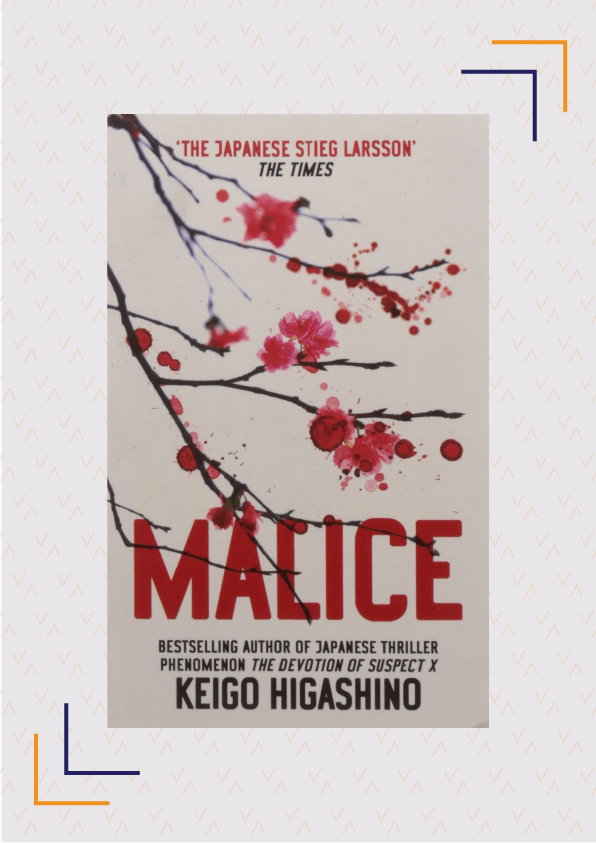 Very few contemporary writers can beat Keigo Higashino when it comes to plot twists and writing clever mysteries. Malice is one of his most well-plotted, cunningly written and ingenious mysteries. A classic take on the locked room mystery, Kunihiko Hidaka, the best-selling novelist, is murdered on the evening he was leaving Japan to settle in Canada. There are only two suspects, his wife and his best friend Osamu Nonuguchi. The investigator, Detective Kaga soon uncovers facts that raise suspicion on the friendship of Hidaka and Nonuguchi. Was Nonuguchi jealous of his friend’s success? Did he kill Hidaka? This novel takes its reader on a cat-and-mouse chase between Kaga and Nonuguchi as one tries to outwit the other. If you haven’t read it yet, you are in for a treat. 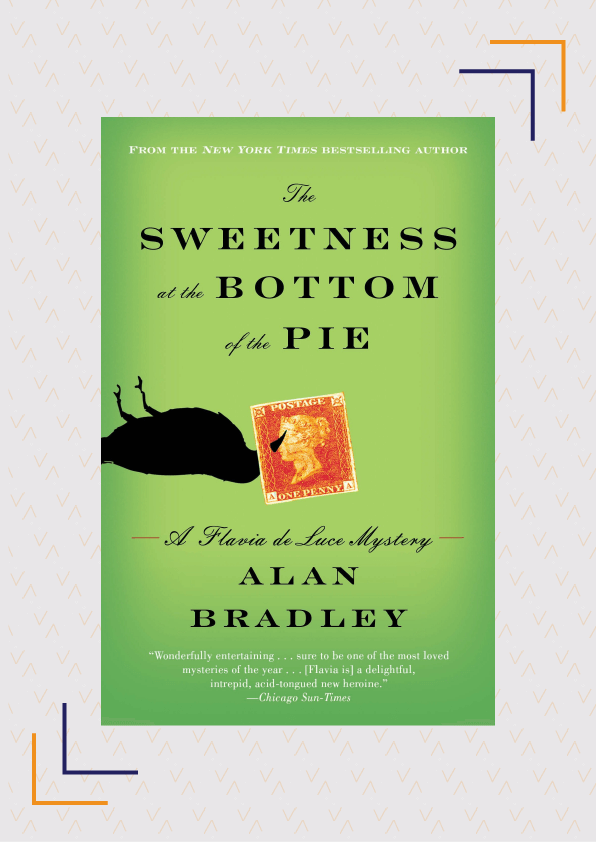 The Sweetness At The Bottom Of The Pie

Set in the English countryside of the 1950s, 11-year-old chemistry genius Flavia de Luce spends her days being tormented by her older sisters and using chemistry to torment them back. But when a dead body turns up in their garden and her father is wrongfully arrested, she decides that only a genius like her can help resolve matters. With the help of her bicycle ‘Gladys’, she collects clues on the dead man’s identity and is ultimately able to solve the mystery. Flavia is a character that is likeable by readers of all ages. And, the fact that this is the first book in an ongoing series that currently has a total of ten books is testament to its popularity among readers. 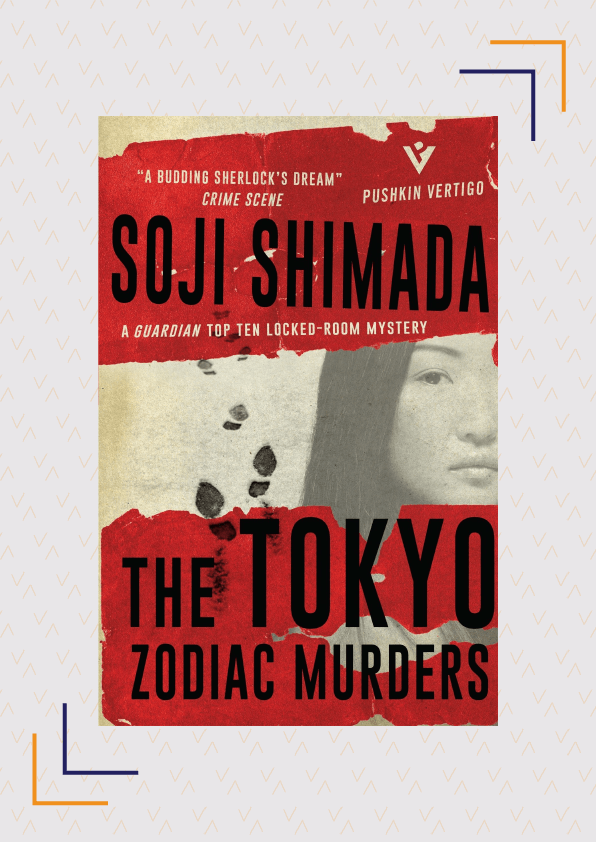 The Tokyo Zodiac Murders is the first novel by Japanese maestro Sōji Shimada. Kiyoshi Mitarai is a self-proclaimed detective who takes it upon himself to solve the mystery that has haunted everyone in Japan for over 40 years – who killed Umezawa and his daughters in order to use their bodies for making the supreme goddess Azoth. With clues strewn throughout this smart work that is full of twists and turns, Shimada challenges the reader to solve the case before giving the solution. The solution of this mystery is so neat and unexpected that you are sure to become a fan of this master writer. 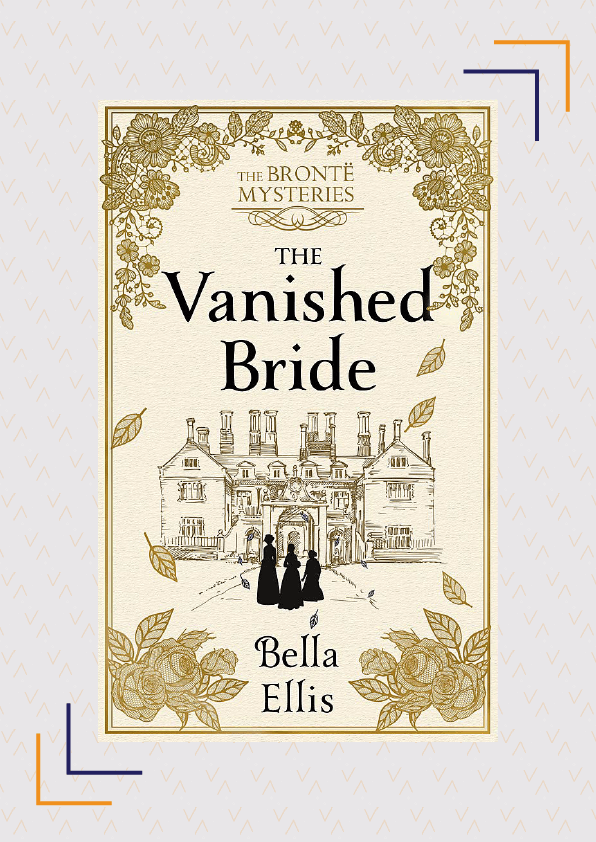 The Vanished Bride is a treat for lovers of classics and mystery. The reason? Because we have the Brontë sisters, along with their brother, playing detective here! When a woman in the neighbourhood disappears, and no one seems to be taking their disappearance too seriously, Charlotte, Emily and Anne decide to go sleuthing themselves. As they become ‘detectors’ (as they call themselves), we see the mystery unfold along with getting a glimpse into the lives and characters of these spirited and talented young women whose true potential was thwarted due to the times they lived in. With a good mystery and an imagined life of the sisters thrown in, this book makes for a great read. The author has also hinted at more books featuring the trio, thereby making The Vanished Bride a great introduction to the series. 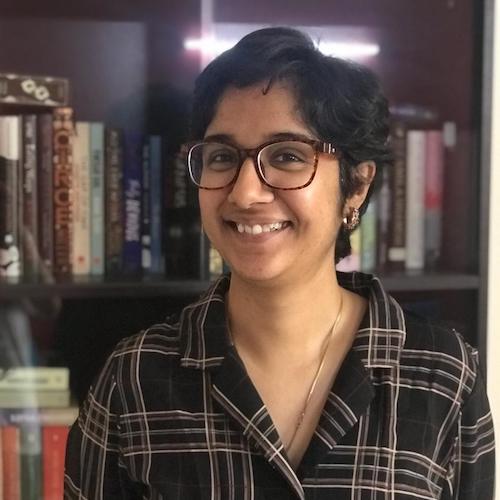 Sneha Pathak is a literature enthusiast who has loved reading ever since she can remember. With a doctorate in literature and an experience in teaching at University level, the only thing she loves more than reading is making others read the books that she has loved. A book-hoarder and a devout reader of the mystery genre, she has her Instagram account dedicated solely to books and reading with the handle @reader_girl_reader.