With the Lok Sabha elections around the corner, our televisions, drawing rooms and offices are likely to be taken over by politics. Perhaps, you are interested in learning more about Indian politics and how to make a more educated decision before you vote. Or maybe, you already know which way you are leaning, and would prefer to lose yourself in a world of fictional politics, where corrupt politicians get their just desserts, and one man is capable of overthrowing an entire government. In this list of political thrillers, you’ll recognise familiar faces and incidents, learn of political machinations within the Roman Empire, and follow one man’s journey as he blackmails and murders his way to becoming the first among equals. 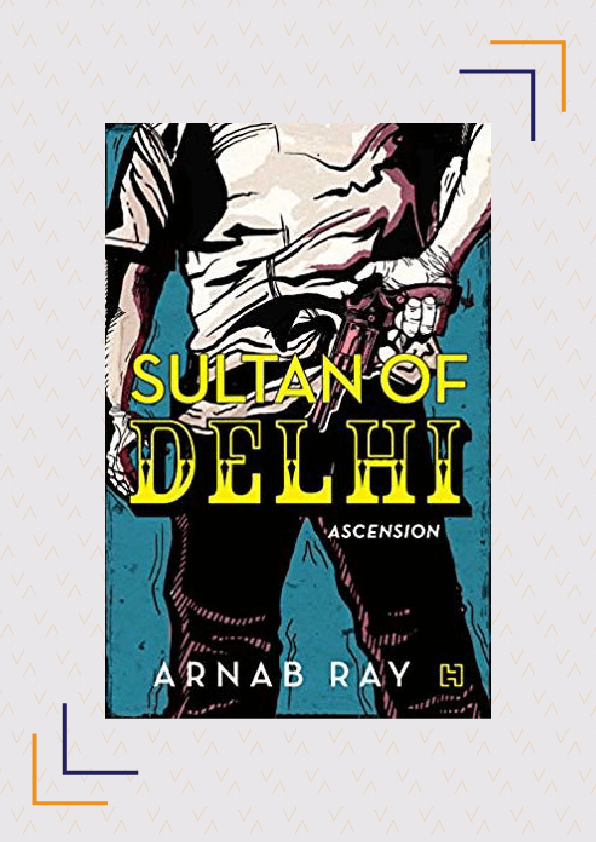 Arjun Bhatia has not had an easy life. The son of a poor refugee from Lahore, Bhatia has slowly worked his way up to become the most powerful power-broker in Delhi. His way of life is now threatened by his past, which has come back to haunt him. It is not just his power at stake but also his family. Spanning five decades and two generations, Sultan Of Delhi is a political thriller featuring a man who may have the power to control the country from behind the scenes but can barely contain his family. 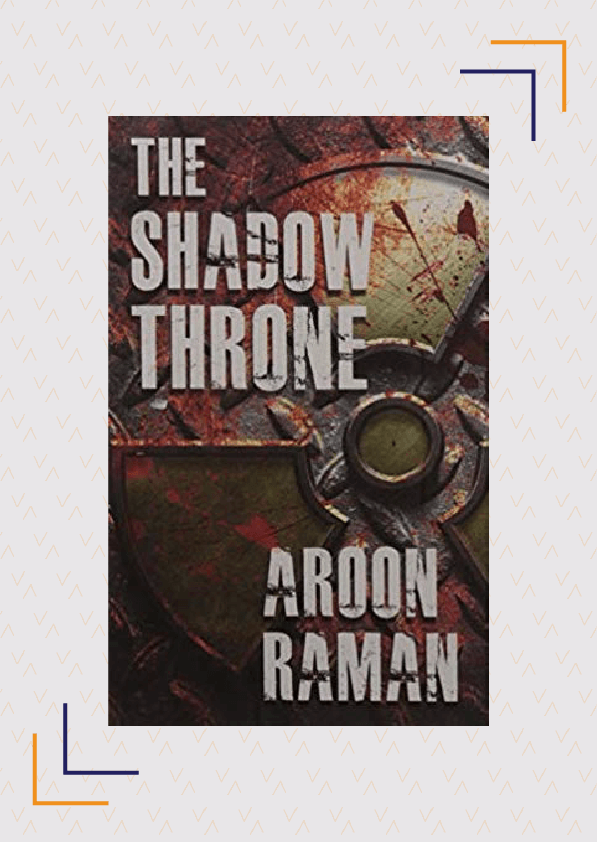 A national bestseller, The Shadow Throne opens with the discovery of a body near the Qutub Minar. Inspector Syed Ali Hassan, the officer in charge of the investigation, enlists the help of Chandrasekhar, a journalist. The case is soon handed over to RAW but Chandrasekhar continues his investigation with the help of his friend, Meenakshi Pirzada. Soon, they discover that India is under threat of a nuclear attack and that an ancient cult is trying to resurrect itself. Set against the backdrop of India-Pakistan relations, this political thriller will keep you hooked as you try to unravel who is behind a potential nuclear Armageddon. 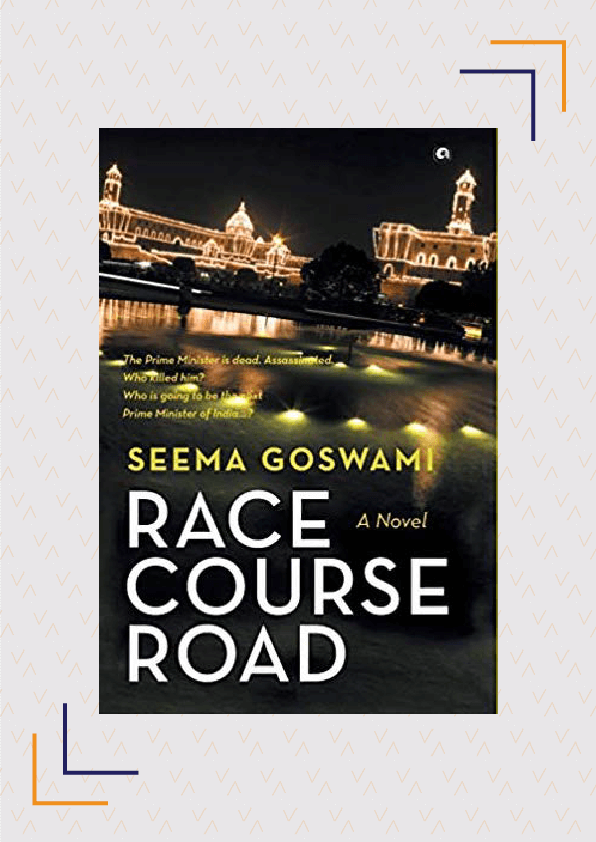 Veteran journalist, Seema Goswami’s first novel is a complex and fast-paced political thriller full of everything we expect during elections- scandals, drama and intrigue. When the sitting Prime Minister is assassinated, his elder son embarks on a battle for succession with Asha Devi, his half-sister. As the hunt for the assassin continues, the nation falls into chaos as sex scandals are revealed, scams involving arms deals come to light, and the media appears to be at war with each other. As you make your way through the book, you might find yourself recognising familiar incidents and people. 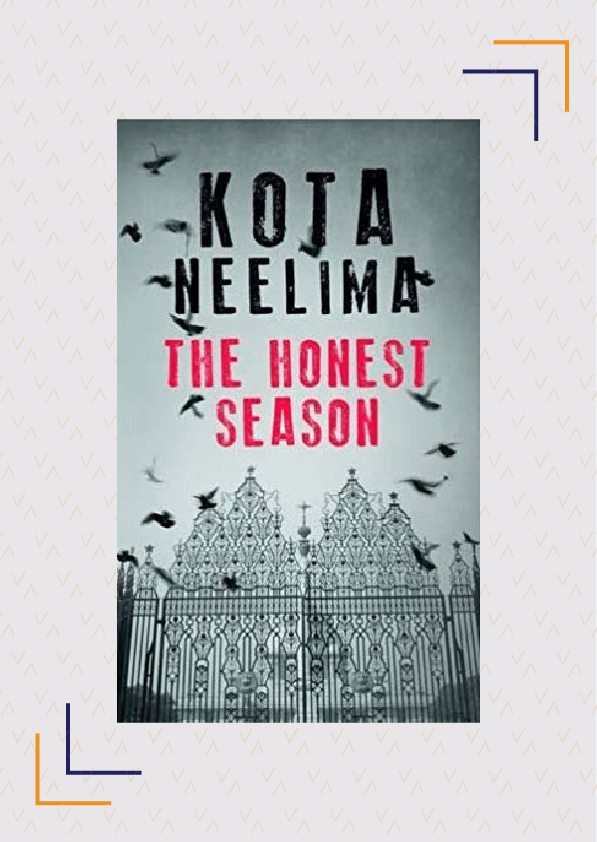 Sikander Bansi is an honest man with a code of ethics in the deceitful world of politics. He secretly records politicians as they engage in underhanded dealings. One day, he disappears and Mira Mouli, a journalist, receives his tapes along with clues to find Bansi. Mouli, however, is no ordinary journalist, as she has the gift of knowing people’s thoughts. While she finds herself drawn to Bansi’s principles, she also realises that her power of knowing is telling her a different story. As she races to unravel the clues left by Bansi, she finds herself in danger. This political thriller reveals how difficult it is to be an honest journalist.

The inspiration behind the popular Netflix series of the same name, House of Cards is the story of Francis Urquhart, the Chief Whip of the Conservative Party, as he manipulates his way to the top spot in the U.K. Government and becomes the Prime Minister. He uses his position to leak inside information to the press, resorts to blackmail and even murder. If you enjoy this, get your hands on the second and third books in the trilogy. While To Play The King shows Urquhart in a battle of wills with the monarchy, The Final Cut chronicles the spectacular end of his memorable career. 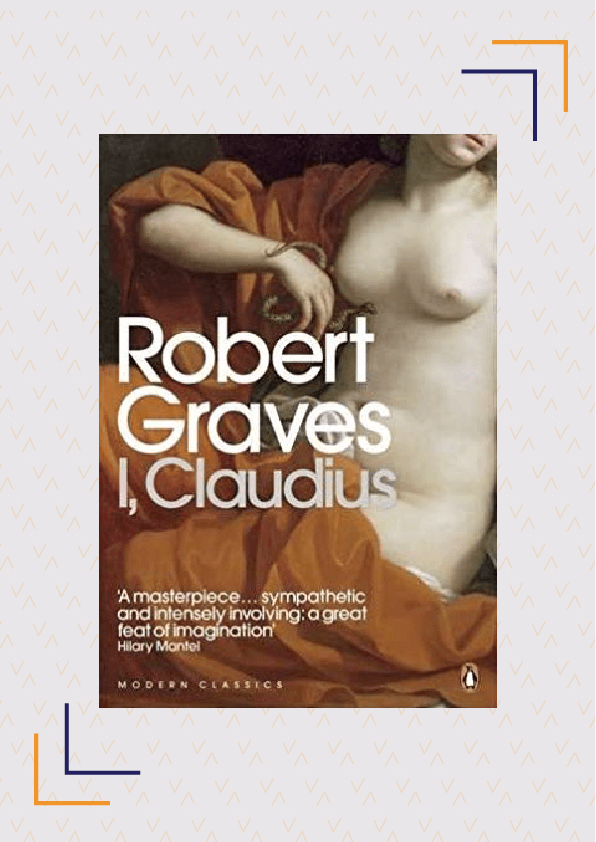 Published in 1934, I, Claudius is a political thriller written as the autobiography of Roman Emperor Claudius and includes the history of the Roman Empire from Julius Caesar’s assassination in 44 B.C. to Caligula’s murder in 41 A.D. As a child, Claudius, the son of Emperor Augustus, was despised for his weakness and considered nothing more than a stuttering idiot, kept out of the public eye. He becomes a scholar and historian and survives political intrigue and murder to eventually become the Emperor. In the book, Graves details Claudius’ wife, Livia’s machinations as she seeks to make her son, Tiberius, king, the sadism of Tiberius once he becomes emperor and Caligula’s insanity. Graves followed I, Claudius with a sequel, Claudius The God, which explores Claudius’ life from the time he becomes Emperor to his death. 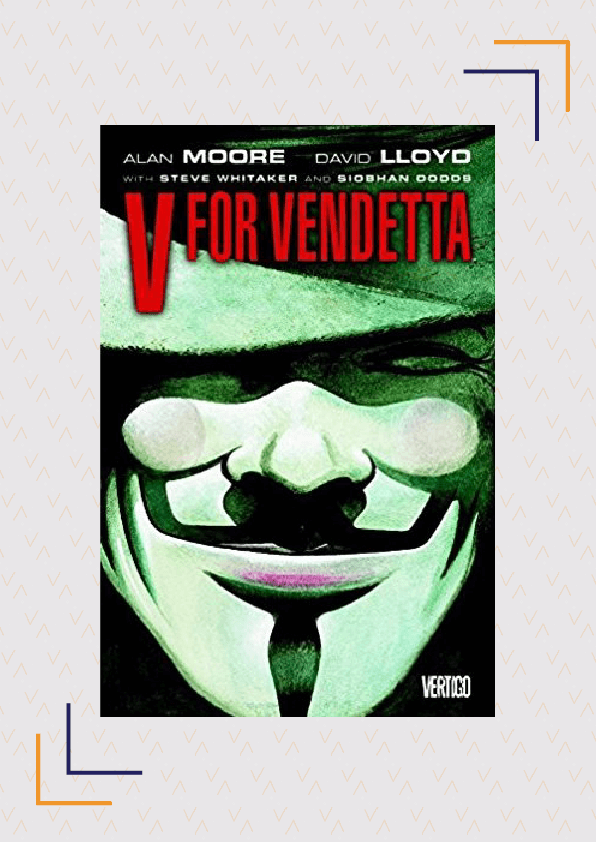 Alan Moore’s V For Vendetta is set in a post-apocalyptic, dystopian U.K., ruled by a fascist party that has established a police state. The main character is ‘V’, an anarchist revolutionary who wears a Guy Fawkes mask and is determined to overthrow the government. ‘V’ is also on a personal quest for revenge against the people who conducted a cruel chemical experiment on him. Eventually, he engineers a chain of events, which will guarantee the end of the government. This graphic novel is dark and gritty and will show you that it sometimes one man is enough to take down an entire government. 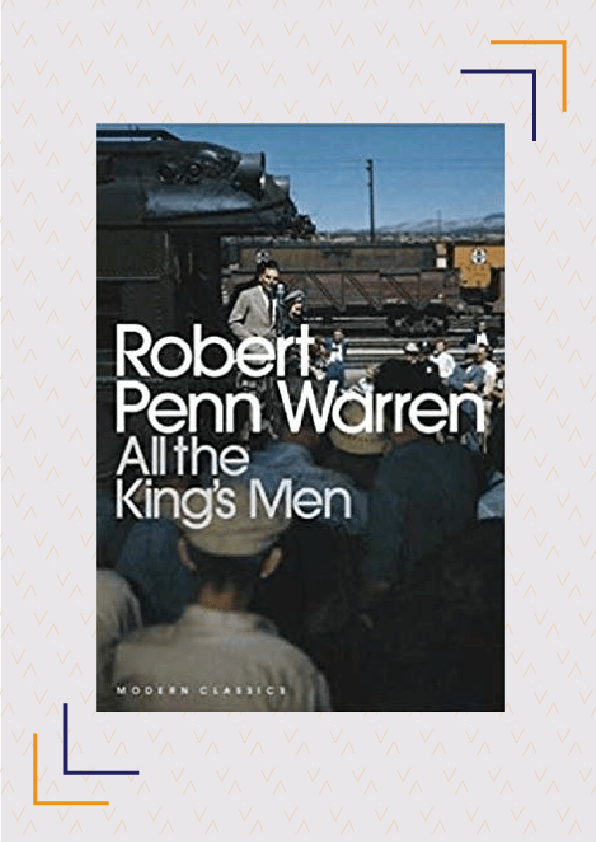 All The King’s Men

Set in the 1930s, Pulitzer Prize-winning All The King’s Men is the story of Willie Stark, a liberal populist from the American South, and chronicles his rise to governorship. Believed to be based on real-life Louisiana Governor Huey P. Long, Stark started off as an idealistic lawyer, but later, embraces corruption and relies on intimidation to become a very powerful governor. The story is narrated by Jack Burden, a journalist and personal aide to Governor Stark. Burden struggles to carry out the Governor’s orders, finding himself increasingly troubled by them. This political thriller will reveal the dark underbelly of politics and show you how the lust for power can overcome idealism.