How Audiobooks Can Promote Regional Literature In India

Ironically, one of the best things about the world is that we can escape it through literature. When we read stories, we become a part of them. They let us live another life, no matter how different it is from ours. Deriving meaning from shapes and symbols on pages is nothing less than magic itself and mastering this art requires hard work, patience, and dedication. Education gives us the power to decipher the meaning behind these arrangements of lines and circles and curves. If you are able to read this, congratulations, you are in a small minority. Not everyone is as fortunate as you.

In a country like India, where many of its citizens don’t know how to read and can only speak and understand their regional languages, audiobooks have immense potential to help promote regional literature. Over 67% of the Indian population lives in villages and since most of them don’t even have access to basic amenities such as proper housing and sanitation, a decent education where they are taught to read and write seems a far-fetched dream. Reading a book doesn’t come easy, even for a high-school graduate. It needs a lot of patience and practice. For those who are able to read in their regional language, availability of and accessibility to regional language books is still an issue. However, if they want to listen to an audiobook and immerse themselves in the world of literature, all they need is a smartphone. 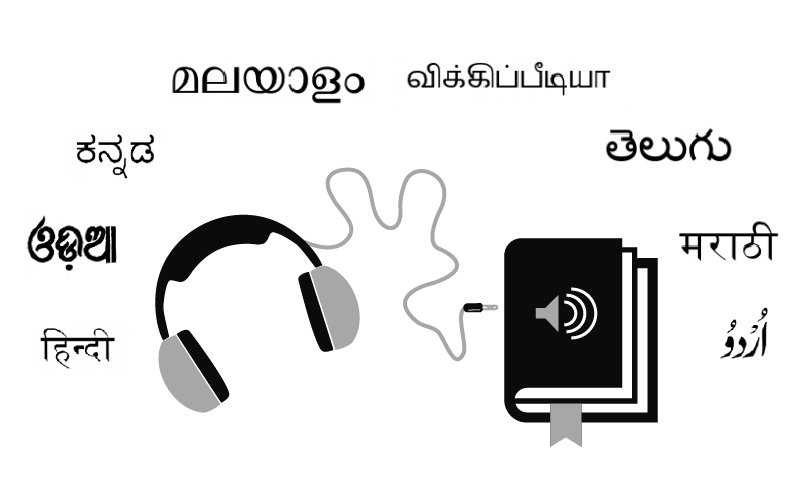 The question that now arises is: Will listening to an audiobook in a regional language instead of reading the book have the same benefits? In fact, a lot of people believe that listening to audiobooks is ‘not reading’ and consider it ‘cheating’.

Daniel Willingham, a psychologist at the University of Virginia disagrees. On his blog, he says that listening to an audiobook and reading a book have the same effect on our brain and the listener will reap the same benefits as a reader in terms of comprehension.

Let’s make one more thing clear, this is not to say that audiobooks are better than print or e-books, or that you should stop reading books and only listen to audiobooks. However, I think it is safe to assume that listening to an audiobook in a regional language is a lot more beneficial than not reading a book at all.

Since 1991, the Census of India has defined literacy rate as the percentage of the population (aged 7 years or more) that can both read and write in any language.

India has 122 major languages, including 22 official languages and the Sahitya Akademi recognises literature in 24 languages. Apart from these, India also has 1635 mother tongues.

According to the 2011 Census of India, the literacy rate in India is 74%, which means that more than 300 million people in India don’t know how to read or write in any of the languages. The ASER 2017 rural report states that 23.4% of those belonging to the age group of 14 to 18 and who are enrolled in schools, cannot read the text of the second standard books. This shows that many students who are technically defined as ‘literate’ do not actually possess the ability to read.

Audiobooks have the potential to reach out to everyone. People don’t need to be educated to listen to and understand an audiobook in their own language. A whole family can sit together and listen to audiobooks, similar to how our dadi and nani used to tell us stories. A village farmer can access literature and delve into the worlds of Prem Chand, Mahadevi Verma or Harishankar Parsai. A mother can listen to Ismat Chughtai or Amrita Pritam while cooking and the kids can enjoy Karadi Tales instead of watching television. Can you imagine how powerful that is?

One argument against audiobooks is that they are expensive and therefore a lot of people would probably not be able to afford them. However, it is completely a matter of preference. Once people understand the benefits of audiobooks, they will pay for it. People have started watching regional television and regional movies after they started to see value in them. Yogesh Dashrath, country manager of Storytel, a provider of Hindi, Marathi, and English language audiobooks in India, says, “A similar thing can happen with audiobooks in regional languages.” Stories, when made accessible, will always find their listeners. 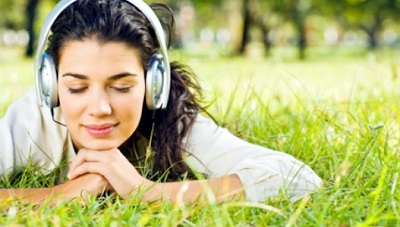 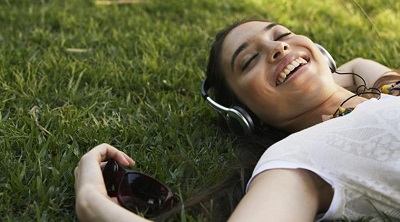 Take me as an example: I can write this article better in English (second language) than I can in Hindi (mother tongue). In the same way, I can read faster and better in English than in Hindi. Yet, verbally, I can understand and explain more clearly in Hindi. Many Indians, like me, find reading in English easier but are not as comfortable with texts in their native language.

Many readers who know a regional language but find it difficult to read, can easily download audiobooks and lose themselves in a whole new world of literature, with more relatable stories, closer to their region and consisting of characters that are people they meet in their own lives. 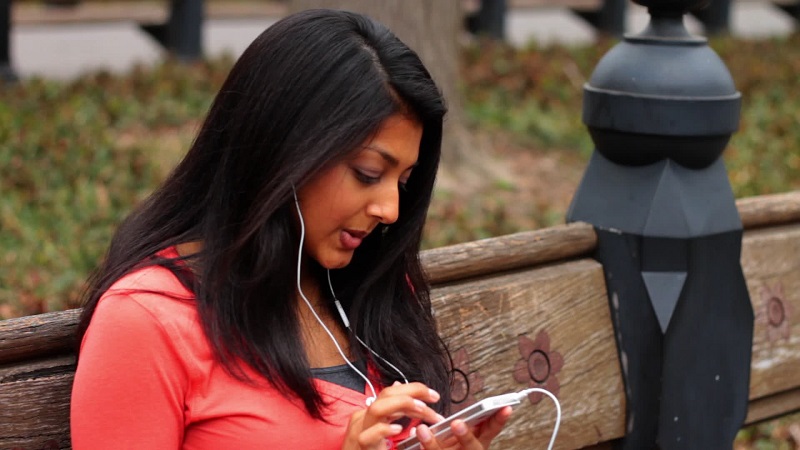 Audiobooks are the perfect medium for you to access a different world of literature in your mother tongue. Why limit yourself to only certain stories and places, just because you can’t read or are not a good reader in that language. The world of literature is larger than what can be experienced through any one language.

In India, the audiobook industry is still at a nascent stage. The popularity of audiobooks, especially in Marathi and Hindi, has risen over the past few years. A lot of it has to do with the low accessibility of print books in regional languages. According to Dashrath, “Cheaper Internet and rise of smartphones are also the contributing factors which help audiobooks. And one of the key things about being on mobile is that you are in everybody’s hands straight away. You kind of reach the consumers directly. Now it is upon us, the providers, to make sure that the audiobook experience is the best suited for the consumers and the books they want are available with us.”

Storytel already offers audiobooks in Hindi, Marathi and English, and Dashrath wants to include more Indian languages in the future. Audible should also consider adding audiobooks in regional literature to their catalogue before entering the Indian market. Storytel and Audible can partner with schools, especially government schools, to give discounted access to their catalogue to students. Audiobooks can revolutionise the way we consume regional literature and it is time we recognise that.