How Reading Takes You Here, There And Everywhere 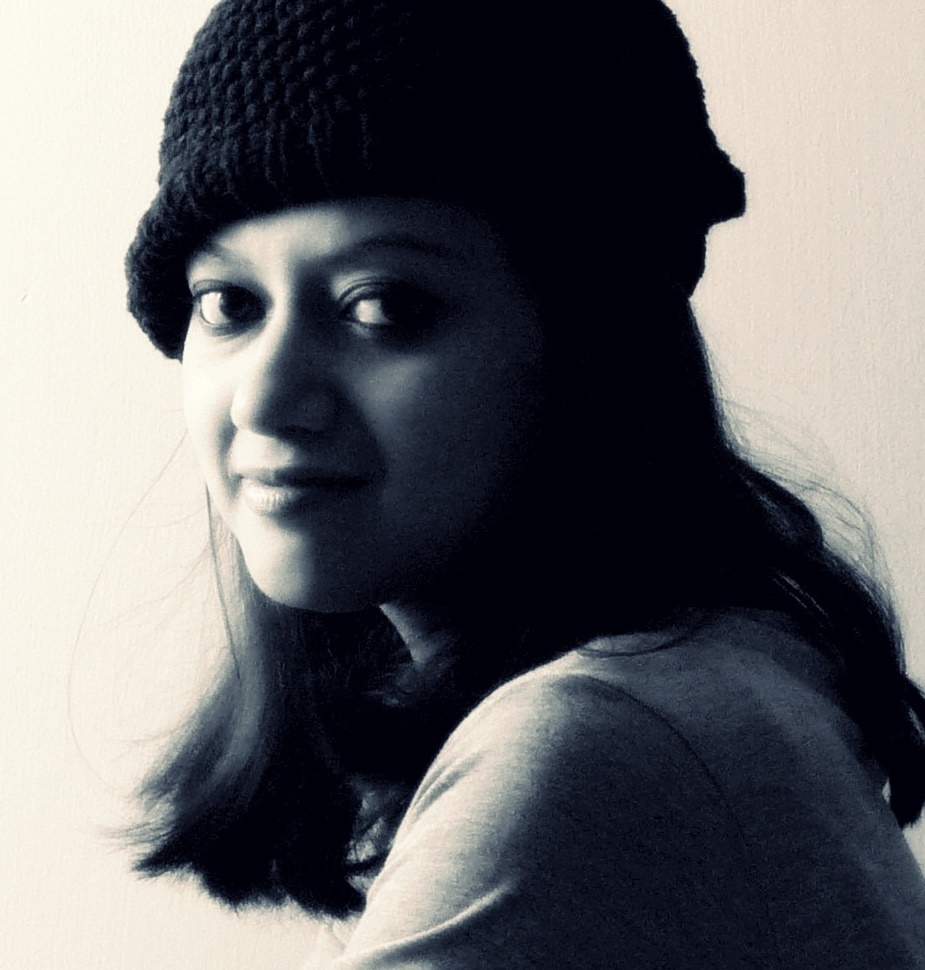 When we read books, the stories in them transport us from the world we are in to the world within the pages of the book. To be transported by a book requires the reader to have an emotional response to the book, to visualise the story and eventually, become immersed in it. As a reader, I consider myself lucky to have read several books that have made me lose awareness of my existing surroundings and drawn me into the story unravelling in the book.

“There’s always room for a story that can transport people to another place.” – J.K. Rowling 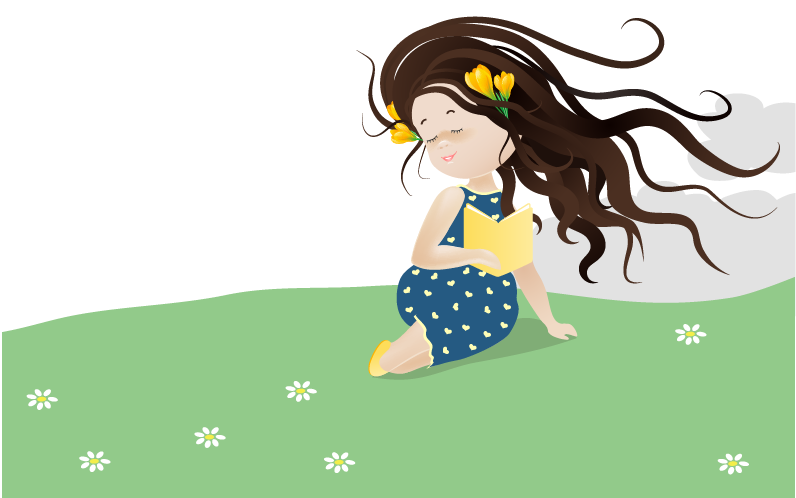 When I think of being transported by a book, a recent incident comes to my mind. On a winter morning, I had boarded a train to Furkating, a small town in Assam. It was a bleak morning and the sun was a pale yellow, melting into a silver sky. In a compartment colder than December, I sat tucked in my winter clothes amidst rows of filled seats. As the train started with a jolt, I brought out a book from my overstuffed handbag and started reading the first chapter.

Soon, I was deeply engrossed in the story and before I knew it half an hour had passed… The train was starting to slow down as we had reached a station; on a cemented slab in yellow, the letters read ‘Panbari’. Some of the seats in front of me that were previously filled now lay empty. Two of the solo passengers who sat ahead of me had struck up a conversation about the weather in Dimapur – probably the place they were heading to. The winter sun was now splattered across the sky and shining over thatched-roof villages that we were fast leaving behind as the train gained momentum.

Mary Balogh describes it perfectly, “Have you ever wanted to travel back in time? I know I have. And I think that’s why historical romance is so appealing. That experience of being so immersed in the story that it feels like you’re really there: strolling along in a moonlit rose garden with a duke, or taking tea in a lady’s finely appointed drawing room. And if you’re the adventurous type (like me), perhaps you find yourself riding on a cable car in San Francisco, or exploring the canals of Venice in a gondola. Whatever the tale, these new experiences are just waiting to be discovered; beckoning you, enticing you, entreating you to pause, to sit down and to spend time between the pages of a good book.” 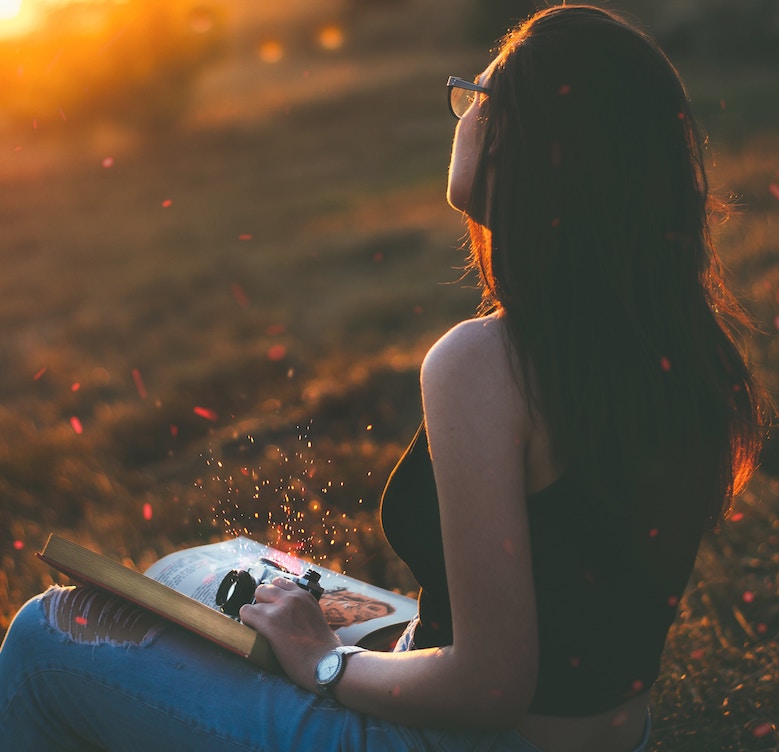 My earliest experience of being whisked away to another world by a book was when I was barely seven years old. It was summer time and my cousins and I had a month-long vacation ahead of us. The days stretched out in front of us like long shadows of people standing under a morning sun. We could spend our time doing anything we liked – loitering around the neighbourhood, playing seven stones, and sometimes, imaginary games to pass time. The only constant during those summers were afternoons when our grandmother read us stories from a bright blue book titled Burhi Aai’r Xadhu Kotha, a collection of Assamese folklore. We used to eagerly wait to hear Grandma’s narrations of Tejimola, the girl who was ill-treated by her evil stepmother or Sompaboti, the daughter who sat in a paddy field to protect it from birds. We’d lie in our beds and imagine the lives of these characters until the words trailed off, and we, the grandchildren, had our faces buried into the pillows for an hour-long siesta.

Whether at bookshops, parks, airports, or even the confines of their homes, I’ve often found people oblivious to the physical environment they are reading in. Recently, I was at a cafe waiting for a friend when I noticed a man sitting at the far end of the room, leaning over a wooden table with a book in hand. I didn’t want to seem intrusive, but I couldn’t help observing how the man’s face puckered while he read and a distinct frown spread across his forehead every now and then. A few minutes later, the person behind the coffee counter called out number 8 which included an order of a coffee and sandwich. However, when no one turned up at the counter, the server repeated the announcement a few more times. The man with the book suddenly sprang up from his seat in one swift motion and called out frantically, ‘That’s me!’ At that moment, all I could think to myself was that it must be one incredible book! I noticed that the cover of the book had what seemed like a spider weaving a cobweb and although I wanted to find out the name of the book, the distance between us prevented me. 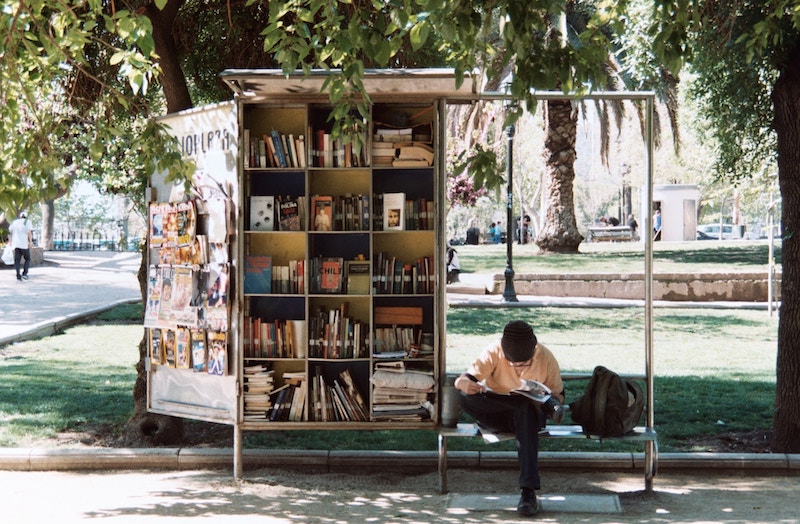 Books, sometimes in addition to taking us to the worlds within them, carry us deeper into our own lives. I still remember the first time I read a short story by Alice Munro, an all-time favourite author. It was a powerful story about two young girls in a boarding school and the way she’d described their characters and emotions not only filled me with a sense of longing and revelation but also took me back to fragmented memories of my own childhood. The story allowed me to revisit a long forgotten time and relive it.

Good books have a magical, portable quality about them. How else can you explain the way in which a person can be physically present at a place and yet mentally, be lost within the pages of a book? I believe that our fondness for reading originates from our love for extraordinary stories—the kinds that charm us, transform us and leave us completely spellbound. This reminds me of something that Virginia Woolf wrote about our love for reading in her book, The Second Common Reader.

“I have sometimes dreamt… that when the Day of Judgment dawns and the great conquerors and lawyers and statesmen come to receive their rewards — their crowns, their laurels, their names carved indelibly upon imperishable marble — the Almighty will turn to Peter and will say, not without a certain envy when He sees us coming with our books under our arms, “Look, these need no reward. We have nothing to give them here. They have loved reading.” ― Virginia Woolf