The Lost Art of Storytelling 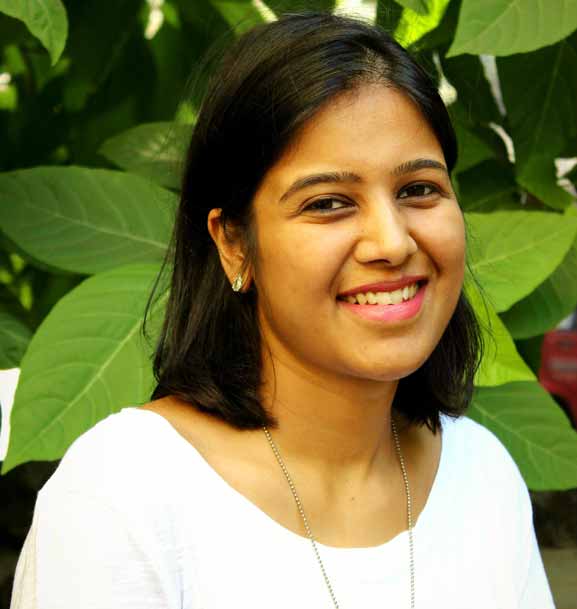 With the advent of technology, television and internet are dominating our lives. We have become Aladdins of the new world, where our smartphones and smart televisions play the Genie who brings us whatever entertainment we desire, with the touch of a button. While they have opened up a highly visual world to us, the ability to focus on the verbal form has waned greatly.
Today’s teenagers are glued to apps like Snapchat and Instagram with the belief that if one photo can replace a thousand words, who has the time for words? Even younger children are so addicted to their iPads that I cringe as I hear my 5 year old tell me, “Can’t you just find it on YouTube?”, when I try to tell her a story while she eats.

Oral storytelling presents us with limitless possibilities when it comes to imagination and interpretation. I remember lying in my grandmother’s lap, twiddling her saree pallu between my fingers as she transported me with her stories, imagining alternate worlds where humans could fly and my dadi could defeat a hundred crocodiles to save me! My grandmother was the author and I was the illustrator, painting pictures in my mind. 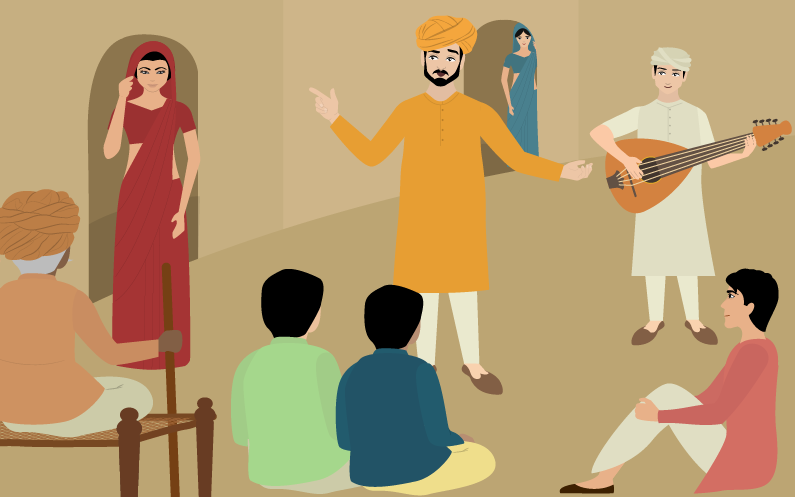 The Art of Storytelling

In ancient times, storytelling played an important role in society: it was used as an indirect medium to instill values, pass on culture and teach lessons. We are familiar with the more informal style of storytelling which I speak of, but an older and more forgotten art is formal storytelling. In a time where there were no gadgets, the storyteller was the premier entertainer.

The storyteller has always held great power over his audience. Formal storytelling has sometimes varied from the informal kind due to the extent of animation used to tell the story, often bringing in music, poetry, and dance. The wandering minstrels of Europe were a combination of storytellers, jesters, jugglers and much more. They would come up with original tales but also incorporate stories that they had heard while traveling.

The dastangos of India heavily relied on music to weave their stories. They performed their dastans (usually centred around war, magic, and adventure) in the courts of many Mughal Kings, and proved to be ideal entertainment for people who would visit the opium dens, finding the highs and lows of their intoxicant reflected in the peaks and falls of the dastan. The dastangos borrowed heavily from folk stories that were part of our culture like Panchatantra, Arabian Nights and the like.

In storytelling, physical proximity between the storyteller and his audience leads to an intimacy through which they feed off of each other’s energies: the storyteller changing his tale based on the reactions of his listeners. In this tradition, there is no emphasis on the original version as the story emerges and transforms as it is told. Today’s emphasis on originality is something that has gained importance in modern times, but in pre-modern times, the arts (especially in the East) were products of collective effort. These stories were not authored by any single person as they grew out of an oral culture and were renewed with each rendition by the storyteller. 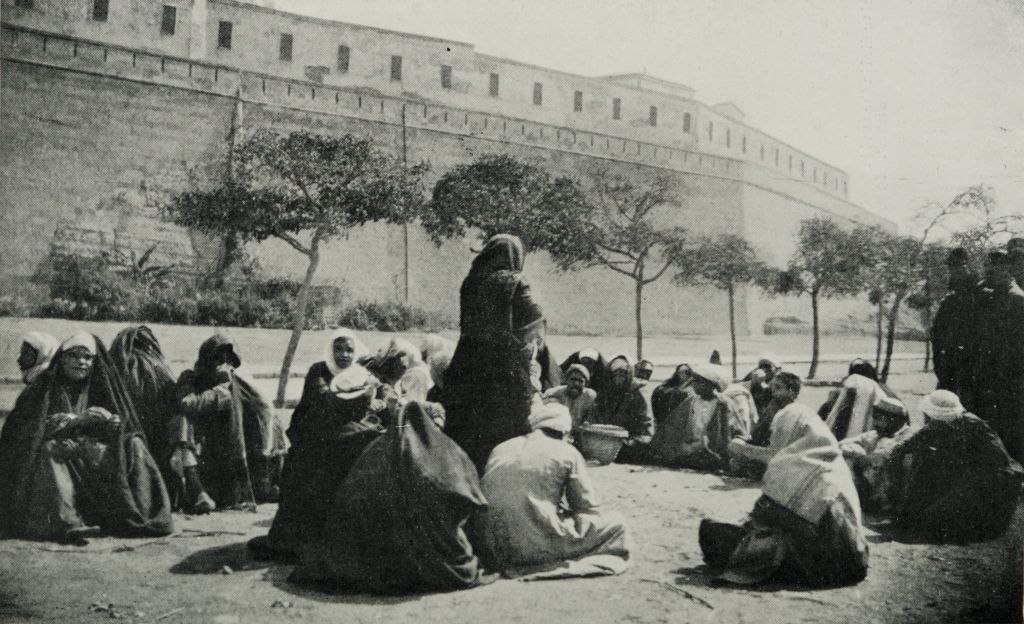 The Evolution of Storytelling

Today, we credit volumes of stories to certain authors like Hans Christian Anderson or the Grimm Brothers, but they actually took famous stories from their neighbourhood, and penned down their own versions. With the advent of the printing press, the importance of the written word and ideas of individualism and originality started taking precedence. To be able to choose a book and read it in your free time seemed like a far more convenient option than attending a storytelling session.

When we look at the way epics have emerged in India, whether it is the Mahabharata or the Ramayana, they have both come out of the tradition of oral storytelling. The Mahabharata is believed to be authored by sage Vyasa but, in reality, the story was “probably composed by charioteer bards known as sutas who generally accompanied the king’s entourage to the battlefield, and composed poems eulogising their feats in war. These poems were transmitted orally”[1].

As for Ramayana, there are so many versions that it is interesting to study how one differs from the other. The oldest written version of the epic is thought to be Valmiki’s but since stories were passed on orally in ancient times, each written version differs based on the values, viewpoint and geographical location of the audience it was being told to, or written for. The Tamil poet, Kamban’s version, Ramavataram, is more sympathetic in its approach towards Ravan, possibly due to the writer and his readers’ proximity to the mythologized Lanka. It is believed that Valmiki’s version of Ramayana is much bolder and less regressive in terms of women’s roles as opposed to Tulsidas’ Ramacharitamanas because by then times had changed and Tulsidas was a product of a society that had become very regressive towards women. Meanwhile, the Thai Ramakien presents Rama as a brave, heroic prince who is a role model rather than a God-like figure. These versions are proof that the fluidity of oral storytelling can create beautiful adaptations of the same story. 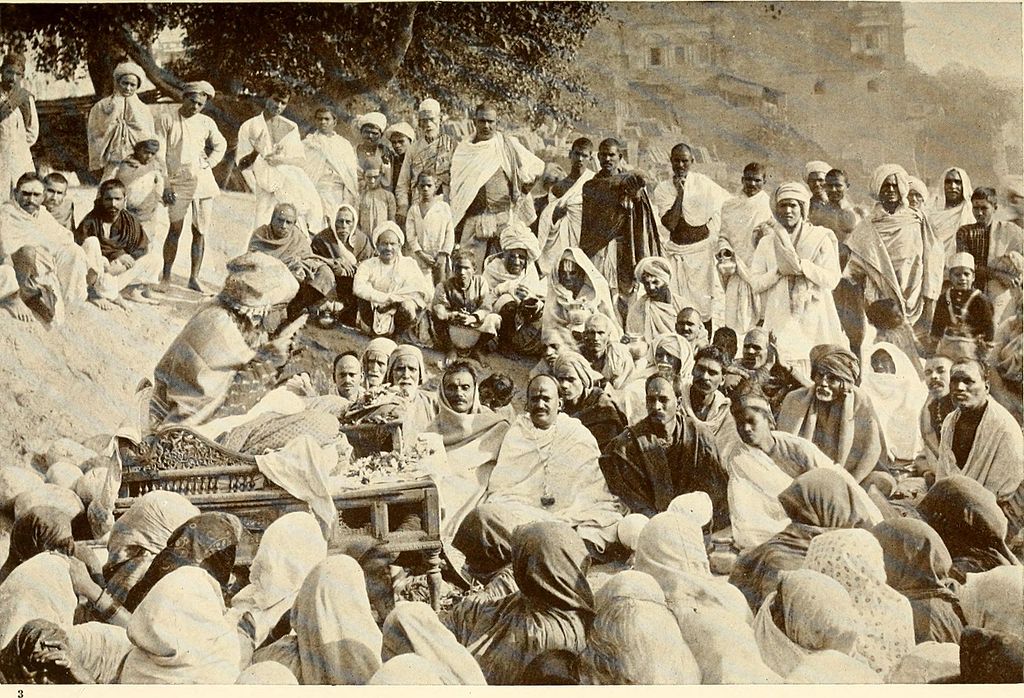 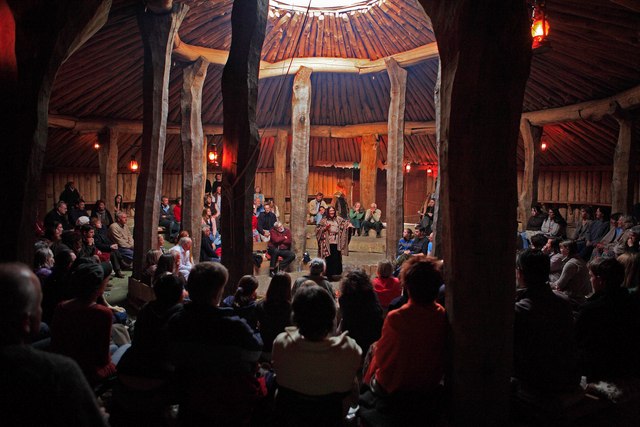 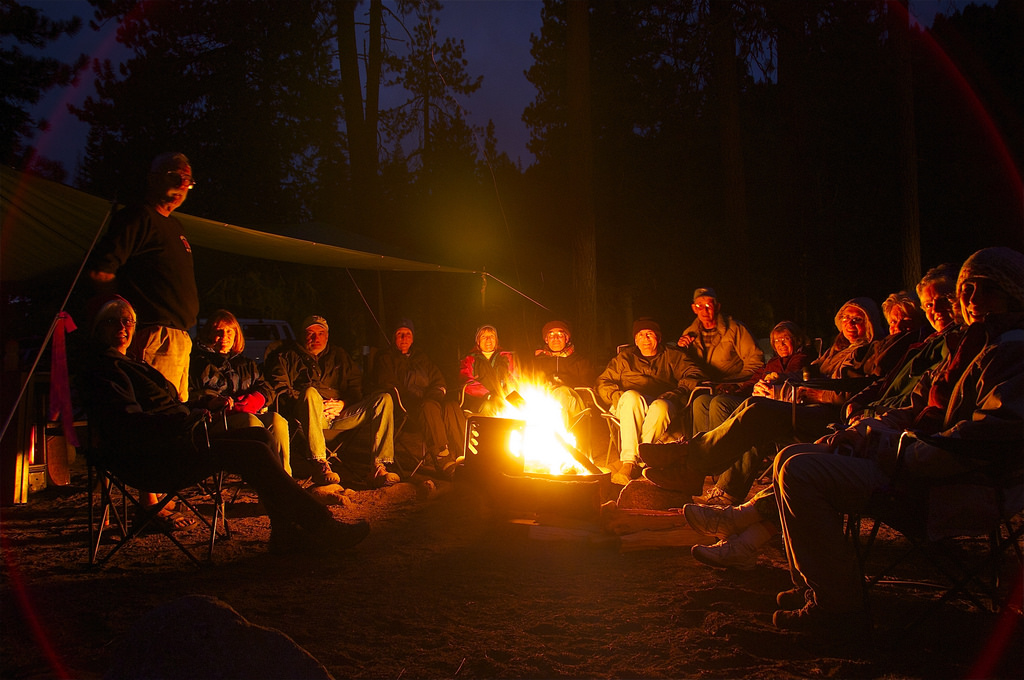 There are some that lament the death of this form and are trying to revive it. Delhi-based Mahmood Farooqui has been trying to bring alive the art of dastangoi with fellow dastango Danish Hussein, performing locally and internationally, to great acclaim. Mumbai’s Mayur Puri runs Story Circus with his wife, and they host events to packed crowds who come to hear them tell stories. A Bengaluru based grandma and ex-teacher called Sarla Minni started sending voice messages of her telling stories on WhatsApp, and now has a social media channel by the name of ‘Kahaniwali Nani’ which is fervently subscribed to by moms and kids.

The spoken word lost value in our society to the written word, and now the written word is losing importance to the instant, visual images that surround us. Still, there are generations that miss the human connection that came with oral stories, whether it was the loving caress of a grandmother’s hand on your forehead that fuelled your imagination or the hypnotic contact between the storyteller and you that made you feel the story was your own. Armed with Netflix and Kindles, we are able to connect with stories but we miss out on the human connection, fluidity and romance of the perennially metamorphosing oral story. 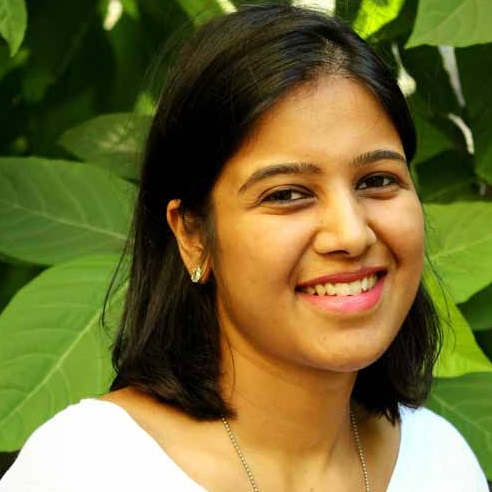 Nidhi Mundhra is a stay-at-home 'Mom-Bai' (Mumbai Mother-Maid) who, having done her M.Phil. in literature, now prevents her brain from turning rusty by blogging on www.mombai.in about her chaotic life with her naughty five year old.