Poirot: A Mistaken Case Of OCD

The term ‘Obsessive-Compulsive Disorder’, or ‘OCD’, as it is more commonly known, was bandied around quite freely during my high school years. Everyone with a slight preference of order was termed as a sufferer of OCD, and many even took a perverse pride in their apparent obsessive, compulsive ways. However, the International OCD Foundation (IOCDF) terms it “a mental health disorder that … occurs when a person gets caught in a cycle of obsessions and compulsions. Obsessions are unwanted, intrusive thoughts, images or urges that trigger intensely distressing feelings. Compulsions are behaviors an individual engages in to attempt to get rid of the obsessions and/or decrease his or her distress.” As one can see, it is no laughing matter and much too serious to be treated as casually as we naïve high schoolers did.

While OCD itself may have been first spoken about in the early 17th century, it wasn’t till famed neurologist Sigmund Freud defined it and its symptoms in the late 1800s that the disorder really came into ‘vogue’. It was soon after Freud’s initial research that a then little-known mystery writer introduced the world to a quirky Belgian detective that went by the name of Hercule Poirot in The Mysterious Affair At Styles. The rest, as they say, is history. For many years, fans have argued that Poirot has OCD and should also be carrying a prescription for sertraline along with his trademark hat and walking stick. However, much like my high school friends did, I fear it is a case of mistaking being fastidious and precise for OCD. 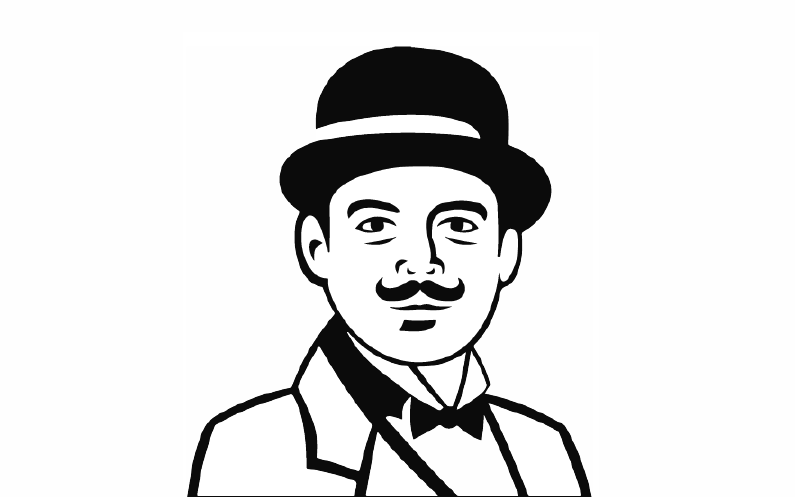 Mostly, people associate an obsession with cleanliness and an intolerance to any dirt, germs or filth with OCD. This image was probably popularised by the movies, after all, who can forget Jack Nicholson using a new bar of soap for each hand wash in As Good As It Gets or Leonardo DiCaprio (as Howard Hughes) secluding himself in a room so that he wouldn’t have physical contact with anyone in The Aviator. Poirot too is often depicted having an aversion to dirt and dust. In the short story, The King Of Clubs (first published as “The Adventures Of The King Of Clubs”, in The Sketch, March 21, 1923) we see Poirot “tilting his egg-shaped head on one side […] carefully flicked an imaginary piece of dust from his carefully creased trousers.” However, compare it to this scene in The Arcadian Deer (first published in The Strand, January 1940, 17 years after the previous short story): After his car broke down in the middle of a snowy road, a while away from his inn, “Hercule Poirot, wearing his usual smart patent leather shoes, had been forced to walk that mile and a half to reach the riverside village of Hartly Dene”. The same Poirot who once was flicking imaginary dust, now trudges across the snow, presumably gets his pants wet and dirty, but yet, after reaching the inn, calmly speaks to the landlord, gets a room and then waits for a fire to be lit before he changes. Had he been a patient of OCD, he would nearly be having a panic attack by now, for OCD sufferers, if obsessed with one thing (in this case dirt and dust), cannot bear the thought of it anywhere near them. They would hardly be calm for an entire mile and a half.

Poirot is also very particular about order and method. He cannot function if there is no method, whether it be in his daily routine, or whether it be in his style of solving cases. Take this scene from The Disappearance Of Mr Davenheim (first published in The Sketch, March 28 1923) “Poirot stopped and stretched out his hand for another boiled egg. He frowned. ‘It is really insupportable,’ he murmured, ‘that every hen lays an egg of a different size! What symmetry can be there on the breakfast table? At least they should sort them in dozens at the shop!’ Having expressed his annoyance, Poirot moves on to discuss the case with the forever-hapless Inspector Japp. While this sort of attitude can be mistaken for OCD, it does not amount to irrevocable proof that the person has OCD. It shows a desire for symmetry and method, which could, at best, borderline on a disorder called ‘Pure O’, a mild version of OCD. Had Poirot had OCD, or even Pure O for that matter, the fact that the eggs were not of the same size would be so frustrating that neither would he be able to think straight till he got eggs of the same size nor would he be able to pass it off as a mere annoyance, as he does in this case.

Given Poirot uses his obsessive nature to his advantage and solves cases faster than other detectives, many naïve readers assume that he has OCD. In the same short story, he muses on the very act of disappearing. “Be exact, my friend. What do you mean by “disappear”? To which class of disappearance are you referring?’ ‘Are disappearances classified and labelled, then?’ I laughed. Japp smiled also. Poirot frowned at both of us. ‘But certainly they are! They fall into three categories: First, and most common, the voluntary disappearance. Second, the much abused “loss of memory” case – rare, but occasionally genuine. Third, murder, and a more or less successful disposal of the body. Do you refer to all three as impossible of execution?’ Many readers have mistaken such instances of extreme clarity of thought as Poirot’s OCD tendencies (I confess, I was one of them when I initially began reading his books). But it is simply a case of mistaking being exact with having OCD. 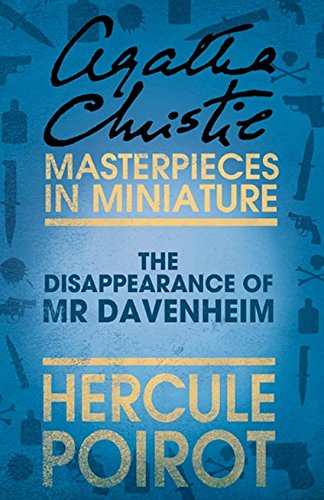 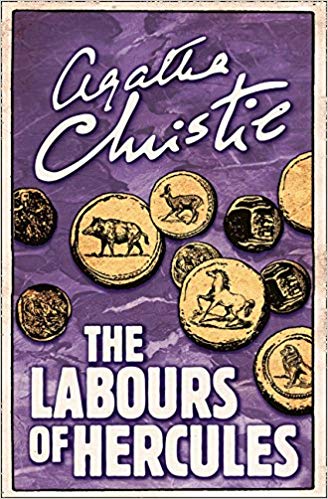 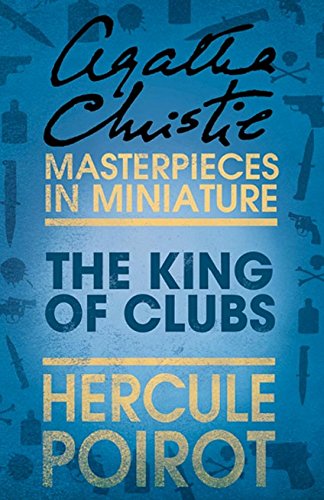 Unfortunately, many people get frustrated with actual patients of OCD. Their need to do what they see as a necessity can get tiring for those around them. It is unfair as these patients cannot help themselves- if they need to knock three times, they need to knock three times and nothing can convince them otherwise. Christie also depicted Poirot’s obsession with fastidiousness as annoying to the people around him. The bearer of his brunt is often his awe-struck partner-in-crime, Hastings. As seen in The King Of Clubs, “… ‘And after reading (a newspaper), I folded it anew symmetrically. I did not cast it on the floor as you have done, with your so lamentable absence of order and method.’ (That is the worst of Poirot. Order and Method are his gods. He goes so far as to attribute all his success to them.)” But is it really fair to say that a desire to have newspapers laid out correctly is a symptom of OCD? And ‘Order and Method’ may be very important to him, but that could be true for many people.

In 2018, there is plenty of awareness of OCD- people talk about it and that has resulted in many a layperson believing that they or someone around them has OCD. The term OCD is used way too casually and one should understand the syndrome before thinking they have it. Much like how readers have ‘diagnosed’ Poirot with OCD, people are diagnosing themselves with OCD. And much like how Poirot didn’t have OCD, neither do most people who think they do.

All the short stories quoted can be found in Hercule Poirot: The Complete Short Stories.