The Dichotomy Of Arthur Conan Doyle And Sherlock Holmes

Sherlock Holmes is unarguably the world’s greatest fictional consulting detective who uses his keen sense of observation, and the science of deduction to solve the gnarliest of crimes. He could deduce your profession from the way you smell (A Scandal In Bohemia), know where you have travelled to by observing a tattoo on your person (The Red-Headed League), or figure out which pet you own from just by looking at a walking stick (The Hound Of The Baskervilles). In the seminal story, Silver Blaze, Holmes correctly deduced that the thief must have been someone known to the household as the dog did not bark.

Therefore, it is surprising to learn that Sir Arthur Conan Doyle, the creator of a rational and logical character like Sherlock Holmes was a fervent follower of all that was irrational and illogical. 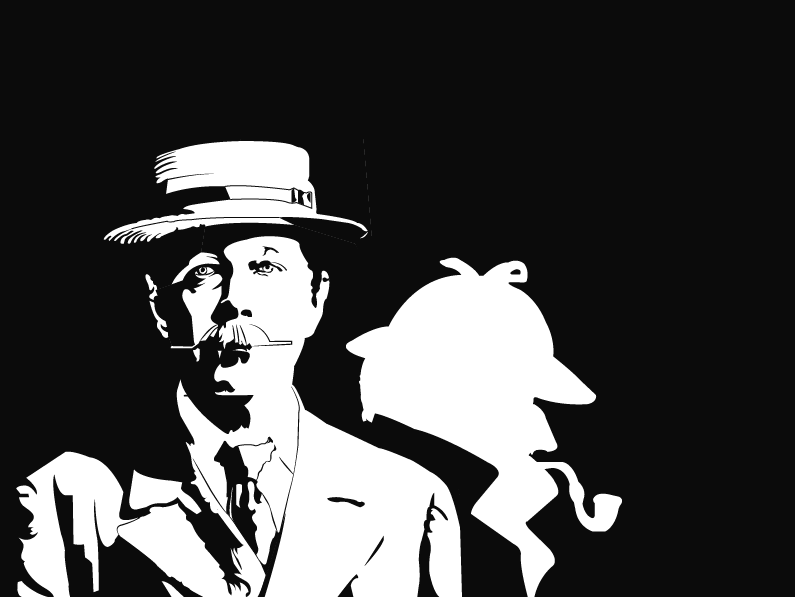 Doyle was a spiritualist and believed in mystical powers, supernatural beings, and paranormal events. He was a member of organisations like Society of Psychical Research and The Ghost Club. Over the course of his life, he wrote more than a hundred articles and essays and delivered over 50 lectures on spiritualism, séances and psychic experiences. He also wrote many books on spiritualism, such as The History Of Spiritualism, The Vital Message, and The Mystery Of Cloomber. His book, The Coming Of The Fairies, showed his conviction in the existence of fairies and other supernatural creatures. He didn’t just believe in mystical powers, he also promoted spiritualism with complete conviction.

Doyle’s most famous creation, Holmes is the polar opposite of him. Holmes has always solved mysteries using rational and scientific methods. He frequently says, “When you have eliminated the impossible, whatever remains, however improbable, must be the truth.” In The Hound Of The Baskervilles, when he was informed of a mysterious death, supposedly linked to a supernatural giant hound from hell, he said that he had to disprove all other possibilities before coming to that conclusion. As he investigated, he eventually found out that the giant hound was actually a big bloodhound-mastiff dog covered with phosphorus to make it glow.

This raises the question in everyone’s mind: How Doyle, an ardent believer in séances, mediums, and fairies, could create Sherlock Holmes, a firm believer in logic and fact? 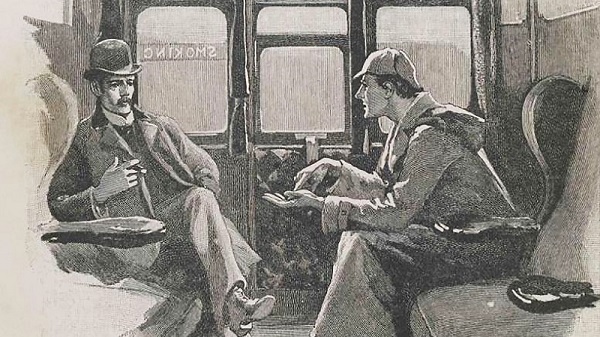 It is not uncommon for writers to write what they don’t believe in. Sometimes they do it to explore the dimensions of human nature that don’t exist in themselves. Or they might simply find alternate realities more compelling. It is highly improbable that J. R. R. Tolkien and J. K. Rowling believed in magic despite having created worlds where it plays a prominent role, worlds replete with wizards, magic, and non-human creatures. In a similar manner, Doyle has created a world of stories in which the supernatural does not seem to exist, and a protagonist who does not believe in the occult. In a writer’s mind, logic and irrationality can and do usually co-exist. It is only up to them to choose what to put in their fictional world.

It is also not unlikely for a scientific and rational mind to believe in the occult. There have been many renowned scientists who have believed in ghosts and the supernatural. Marie Curie, scientist and winner of two Nobel Prizes in Physics and Chemistry, attended many séances to access the power of mediums. Another Nobel Prize winner in Physics, John William Strutt, was known to be a spiritual person and to have attended séances. Meanwhile, Sir Isaac Newton, one of the fathers of modern physics, believed in alchemy and biblical powers.

Doyle, in fact, took up writing Sherlock Holmes as an experiment. In an interview, Doyle said that he was frequently annoyed by the old-fashioned detective stories where the detective always reached the conclusion by luck or fluke. He thought there could be a more methodical way to solve mysteries. He spoke of an old professor during his medical studies, Dr. Joseph Bell, who was excellent at his deductions, “He would look at the patient, he would hardly allow the patient to open his mouth but he would make his diagnosis of the disease, and also very often of the patient’s nationality and occupation and other points, entirely by his power of observation.” Doyle then imagined a person like Dr. Bell in detective scenarios and developed the plotline and character of Sherlock Holmes. He added, “I thought of a hundred little dodges, as you may say, a hundred little touches by which he [Holmes] could build up his conclusions and then I began to write stories on those lines.” 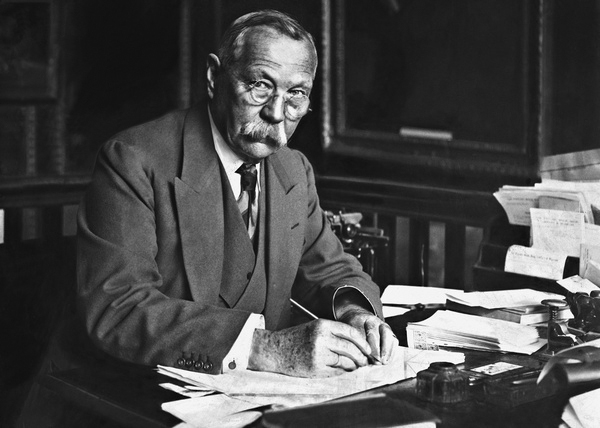 It is also important to note that Holmes is only a small portion of Doyle’s bibliography and it is not unusual for any writer, or any person, to dedicate a small portion of their life to creating something they don’t believe in. He wrote 22 novels, and 204 short stories out of which only four novels and 56 short stories feature Sherlock Holmes. In addition to detective fiction, he also wrote many non-fiction books, plays, poems, ghost stories, horror fictions, and historical fictions, and even a series of fantasy and science fiction books centred around Professor Challenger.

However, Holmes overshadowed all of these works. Doyle considered Sherlock Holmes to be merely a popular commercial work for which he got paid a lot. He even felt that Sherlock Holmes was keeping him from writing better works – a fact which bothered him so much that he killed Holmes in The Final Problem. He was forced to bring him back to life due to the huge public demand. 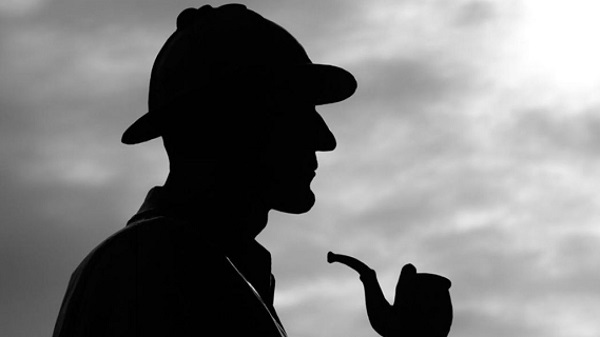 Doyle’s belief in ghosts and spirits is intriguing. However, his genius lies in the fact that he was able to create an interesting, and well-etched character, despite the dichotomy in their beliefs. Even though Doyle never envisioned it, or for that matter even wanted it, he is and always will be remembered as the creator of Sherlock Holmes.