A Renaissance Of Storytelling 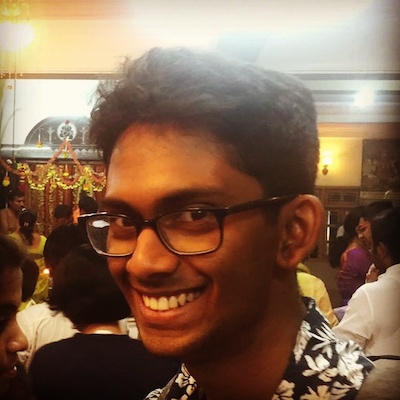 “It’s like everyone tells a story about themselves inside their own head. Always. All the time. That story makes you what you are. We build ourselves out of that story.”

From the primitive art found painted on caves across the world to the forgotten libraries of Alexandria to the internet as we know it now, humanity has always had an ardent need to express ourselves and the world around us. Stories have been found carved, painted, written, printed or inked onto all kinds of media including wood, ivory and other bones, clay tablets, skins (parchment), paper, textiles, recorded on film and even stored electronically in digital form. 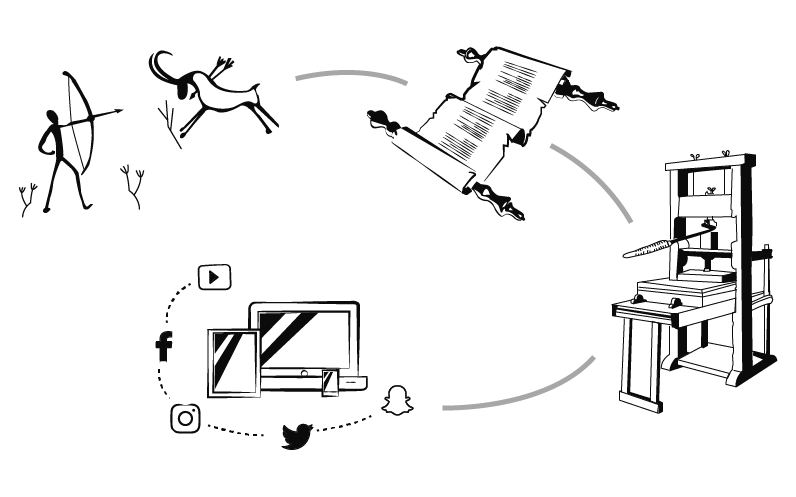 Without a doubt, the internet is, at least as of now, the zenith of that expression- providing a nexus of stories from all over the world easily accessible to anyone with a connection. It is under this umbrella that the 21st Century is in many ways a “renaissance for storytelling”.

To understand this rapid progression in storytelling as seen in the 21st Century one must look to the past. Before Gutenberg changed the world with his printing press, storytelling, or any form of media for that matter, was restricted to a certain sect of people, whose sole job was to maintain records, known as scribes. Some of the earliest known scribes date back to ancient Egypt and Mesopotamia, and documented at the order of their rulers. With the rise of the printing press, more ideas and stories were allowed to come into circulation. Although the ability to bulk print ideas brought about change, a lot of the stories printed were opposed by the “powers that be”.

For example, Galileo Galilei, the famous astronomer, and scientist who championed Copernicus’ theory of heliocentricism (the concept of planets revolving around the sun) with his own publications and his own astronomical discoveries went against the Church’s belief of geocentricism (the Earth being the centre of the universe). Despite the Church’s opposition, his contributions to the sciences lived on through the surviving copies of his publications. 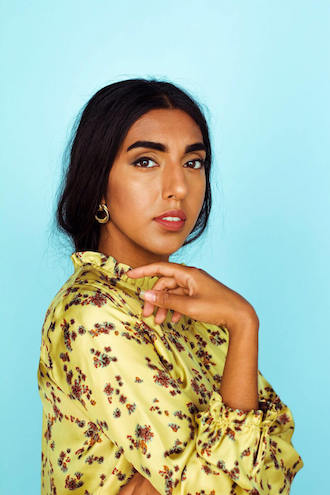 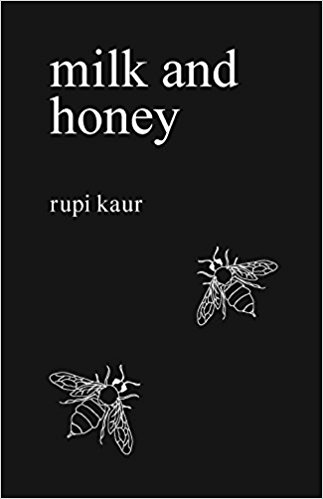 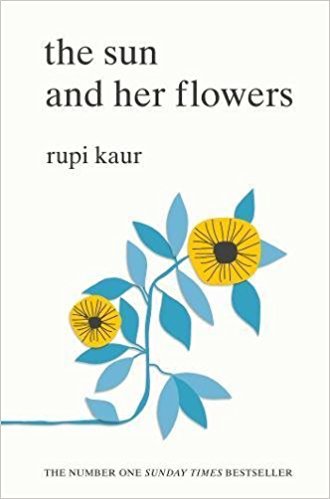 With the dawn of television and radio, the diversification in technology and the ways in which one was allowed to tell their stories brought forth more and diverse stories. Stories are the key to turning the wheels of society so that it may keep up with the needs and reflect the evolving points of views that members of the society would have with the passage of time. So, when the scientists and engineers behind the Cold War era military communications project ARPANET realised that it had potential outside the theatre of war, the internet finally came into existence in the late 1980s and  changed the face of the world as we know it.

What we should realise is that with the internet, there was no longer a need for a middleman between a person and his stories reaching the public. In fact, it has been replaced by an unbiased platform with the only restriction being one’s access to it. It encapsulates the culmination of the print and audio-visual media that developed in the previous century. Now, the internet’s manifestation of storytelling is seen in none other than the social media that is so very much a part of our lives. Stories of all sorts are shared and talked about, ranging from the smallest, seemingly most insignificant things like the lunch we had and our pets’ quirky little antics, to the most historical and important events such as the Arab Spring in the early 2010s and the recent 2016 United States elections.

The lack of a gatekeeper has led to a proliferation of new authors who have welcomed the opportunity to publish their work and find their own audience. Rupi Kaur is the poster child of this since her Insta-poetry has taken the world by storm and her books, milk and honey and the sun and her flowers have sold millions of copies. Her work has spoken to millions of young women around the world who have identified with the themes in her poems as well as the accessible nature of her poetry.

In India, Amish Tripathi sparked renewed interest in Indian mythology by self-publishing The Immortals of Meluha after it was rejected by several publishers. Using his management skills, he unleashed the power of the internet in marketing his book, such as making the first chapter available as a digital download and creating a live-action trailer film which he posted on YouTube. He also used social media to create a buzz around the trailer. The rest, as they say, is history. 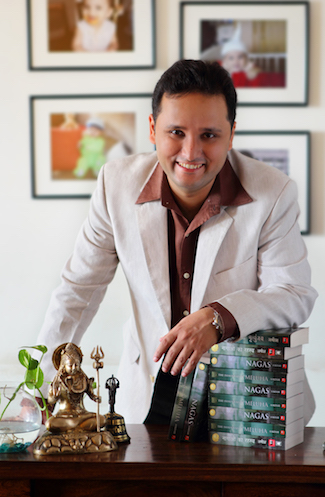 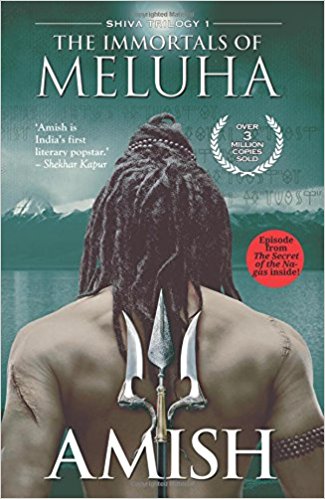 While this absence of a middleman has given us access to voices we would never have heard, it has also opened the floodgates of oversharing. With Facebook, Youtube, Twitter, Instagram, Tumblr and other related social media, the type of storytelling we see is personalised in nature but one without a filter. It may seem as if we’re living in a utopia of storytelling where everyone gets to tell their own story the way they would like to, however, the truth may be far from the reality.

We use stories to reflect upon our surroundings and the reality we live in. The narratives we choose are the ones which represent our perception of the situation. As are the books we choose as evidenced by the increase in sale of dystopian literature. In January 2017, Kellyanne Conway, counsellor to Trump referred to claims made by Sean Spicer, White House press secretary as “alternative facts”. While Chuck Todd rightly called them falsehoods, many were reminded of George Orwell’s 1984 where Big Brother constantly revised history to control the narrative. For 1984, Orwell developed a whole new language ‘Newspeak’ which was designed to purposefully omit certain words from vocabulary and introduce new ones because controlling language is the first step to controlling people.

If there’s one thing we know after having spent almost two decades in this new age, it is that stories can shift the course of history, regardless of their accuracy.  Case in point: The radical use of false news reports and propaganda have now led us into the Trump era, where the truth is just a different point of view or to quote 1984, where “two plus two makes five”. Perhaps, Winston, the protagonist of 1984 got it right when he said, “Freedom is the freedom to say that two plus two make four.” 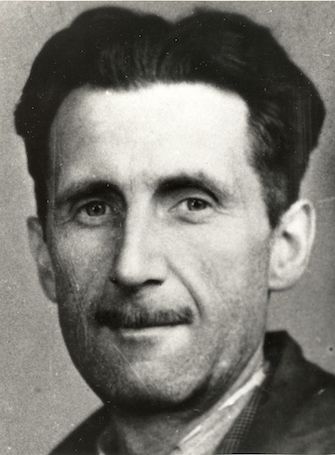 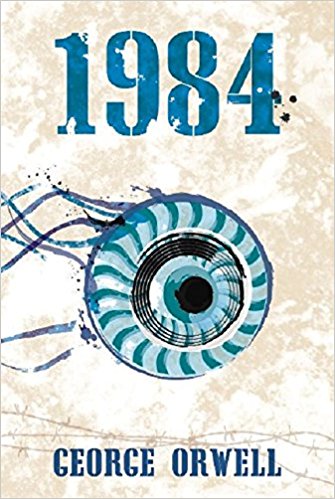 While the pen is mightier than the sword, the truth is that the pen has very much become the sword and unlike the times of the knights of old, now everyone has that sword. And not everyone may know how to use it but just as a sword may be used to cause damage it can also be used to avert it. For those of us who found refuge in the yarns we tell and read, we have the chance to be greater than ourselves, should we choose to do so. Good luck and may your yarn untangle us from those who wish to ensnare us and darken this beautiful age.

Arjun is a medical student by attendance and a writer by excessive daydreaming and world building. He writes short stories and pieces exploring a variety of themes under the pseudonym of Alex Cheshire on his blog.