Why Children Should Read Mythology

As a young child, I remember sitting on my grandmother’s lap and listening to the most amazing stories of Ram and Raavan, of Krishna and Kansa, and the other Vishnu Avataars. My love for her stories resulted in me convincing my parents to buy every single Amar Chitra Katha I could lay my hands on, and soon, I felt I was an expert on all matters Hindu mythology.

Now, I have a curious little 4-year-old. Last year, she lovingly begged me to tell her the entire story of why we celebrate Diwali. So, I did what I always do- I turned to books and, in this case, turned to her books to refresh my own memory.

As our children get older, it is important for them to read and be aware of our mythology for multiple reasons. Many Indian publishers are also beginning to realise mythology’s importance and have released some excellent books for older children and teenagers to read.

It teaches them about our culture

Mythology is an important part of any culture. It plays a large role in the rituals followed in society, and in the way your community thinks and functions. In India, we are all thrilled when its Diwali. We love to light diyas, to decorate our houses, to indulge in delicious food, but are we confident enough to explain to our children why we celebrate Diwali?. Ramayan – The Epic Journey, is a lovely book through which our children can get a basic understanding of Ram’s story and why it is relevant to our culture. Culture is ultimately what defines our society, and what we stand for. In a world where our morals and values are challenged every day, a good grounding and understanding of what made us who we are can help our children stay strong.

It teaches them about good and evil

In most mythology, whether the story of the samudra manthan or of the Goddess Kali killing the demon Raktabij, the message is the same – good triumphs over evil. Furthermore, if you understand the true essence of the stories, it is not just fictional characters with many heads and hands winning, but really about one conquering their own inner demons. All the villains in our mythology are representations of undesirable traits we sometimes develop. For example, Hiranyakashipu represents ego and Bhasmasur represents lust, and so on.If children read such subjects from a young age, they will not only learn about good and bad traits, but also how one can conquer them. Nanditha Krishna’s Book of Vishnu takes a young reader through the entire dasha-avataar and touches upon this inner-demon aspect with scholarly precision. 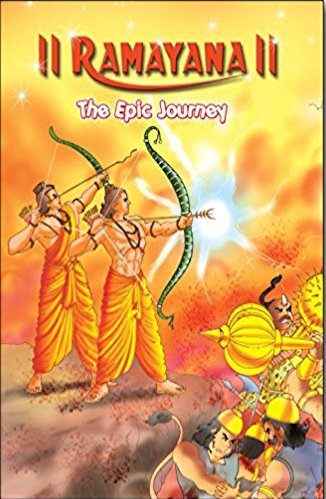 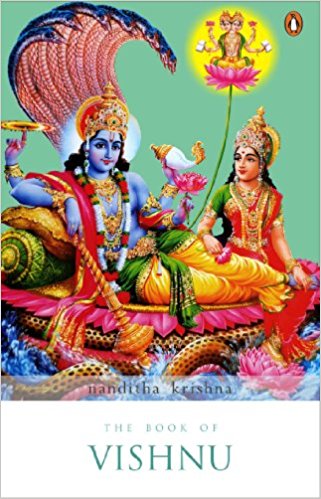 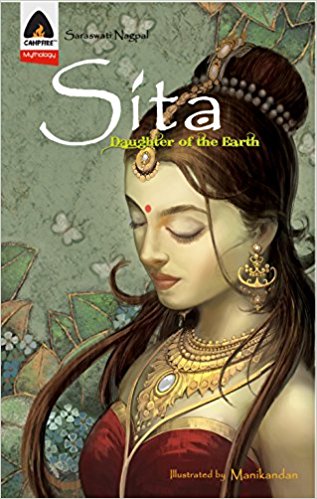 It unlocks their imagination

A simple Google search will reveal many reasons why it’s important for a child to develop a healthy imagination. It is important in all areas, whether for artistic pursuits or academic ones like problem-solving. Look at Indian mythology and you will find it is replete with stories that require a young mind to stretch and imagine seemingly inconceivable situations and characters. You have flying chariots, fierce part-human part-animal creatures, multiple incarnations, and so on. Nothing seems impossible.

Campfire, a publishing house,  releases some lovely graphic novels that beautifully depict our mythological stories, and fuel a young mind’s imagination. I read Sita – Daughter of Earth and found that despite being an adult, I enjoyed the way the story was portrayed, and my imagination was set on fire! Of course, as our kids grow older, they’ll learn to distinguish between myth and reality, but that won’t stop them from being creative in their own right.

Some may say curiosity killed the cat, but when it comes to children, curiosity awakens the intellect. Many good educators believe curiosity is a significant and common trait in all students who excel in any form of academics or sport. the reason is simple – curiosity leads to exploration which leads to development and ultimately mastery. Look at Krishna – whether it is his story of retrieving a ball lost in a lake, or him naughtily wondering where the gopis bathe, it is all homage to the benefit of curiosity. The graphic novel, Krishna – Defender of Dharma or the wordier Bala Bhagavatam both do an excellent job of depicting his story. Our children stand to learn a lot from Krishna’s curious nature, 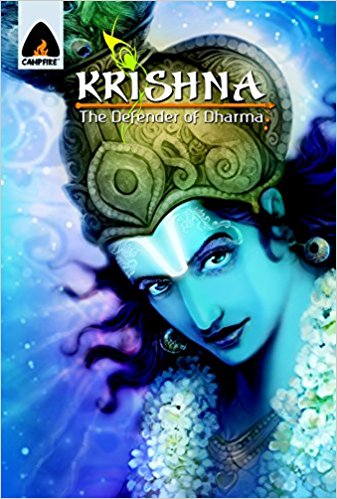 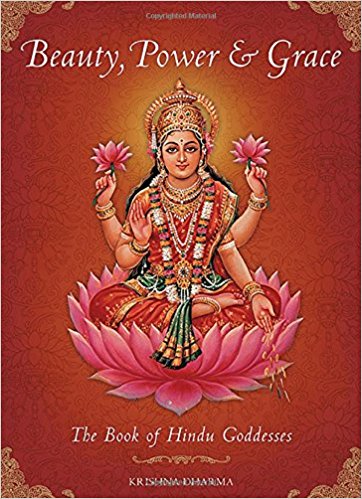 It teaches them to respect women

Our mythology is nothing if not an ode to feminism. Read any of our stories and you will find powerful women who take their own decisions and aren’t dependent on men. Beauty, Power & Grace – The Book of Hindu Goddesses tells the stories of all our Goddesses in a beautiful way and is a good book for young adults.  Whether young boys or girls, it is important to expose them to powerful women figures and teach them that women should not be disrespected simply because of their sex.

While school and colleges provide the necessary formal education, we can help our children develop their personality and values by reading them our mythology. In an increasingly globalized world where children are exposed to multiple cultures and external influences, it is important for them to stay grounded and know their roots. Therefore, it is more important now than ever, that our children know, understand, and relate to our mythology.

Do you think children should read mythology? Share your favourite mythological books with us!

How Audiobooks Opened Up A Whole New World For Me 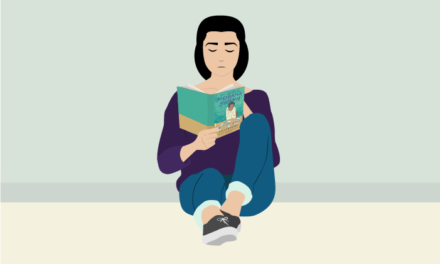 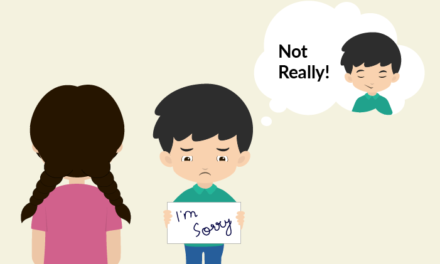 How To Teach Your Kids The Importance Of Saying Sorry 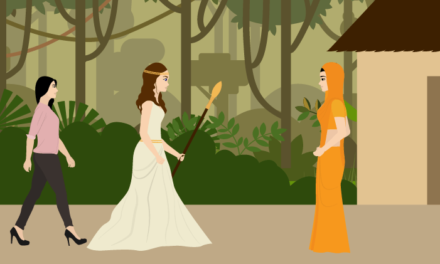 How The Percy Jackson Books Convinced Me To Revisit Indian Mythology