For all practical purposes, North Korea is a dictatorship despite styling itself as a democratic republic. It also has one of the worst human rights records in the world and places severe restrictions on the political and economic freedom of its citizens. Dissidents are routinely sent to labour camps for ‘re-education’ and even fiction is used as propaganda to paint North Korea as paradise. These books by North Korean writers will give you a glimpse into life in North Korea as they have experienced. 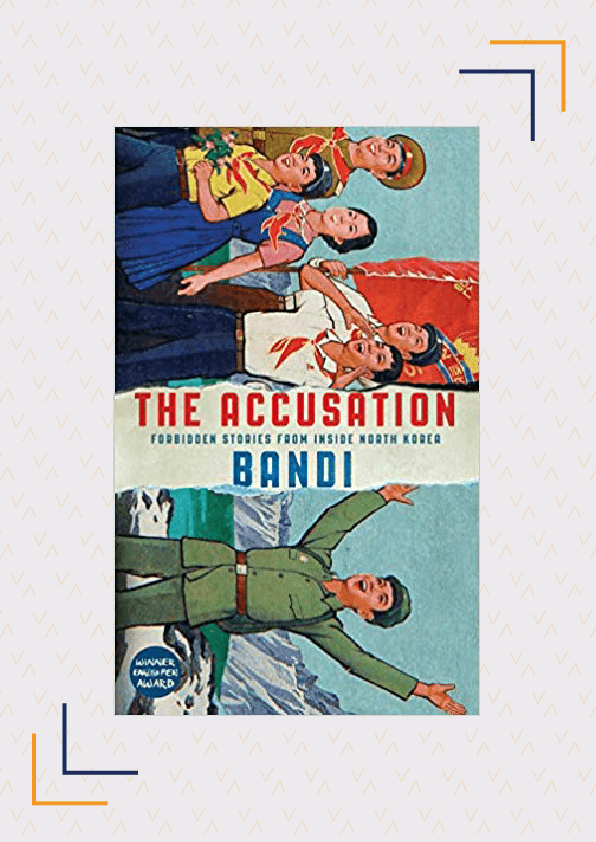 The Accusation: Forbidden Stories From Inside North Korea

What separates this book from others written by North Korean authors is that its author is still living in North Korea. Written under the pseudonym, Bandi, The Accusation was smuggled across the border to South Korea by a relative of the author. It is a collection of seven short stories which depict the life of people living under Kim Jong Un’s regime. It includes The City Of Ghost, which is about a family exiled merely because the child expressed surprise upon seeing a portrait of Kim Sung Il, and Red Mushroom, which is a fictional account of a revolution to overthrow the regime. Interestingly, Bandi is known to be a part of the Central Committee of the Joseon Writer’s Alliance, North Korea’s official literary organisation and to have become disillusioned with his role in creating propaganda. 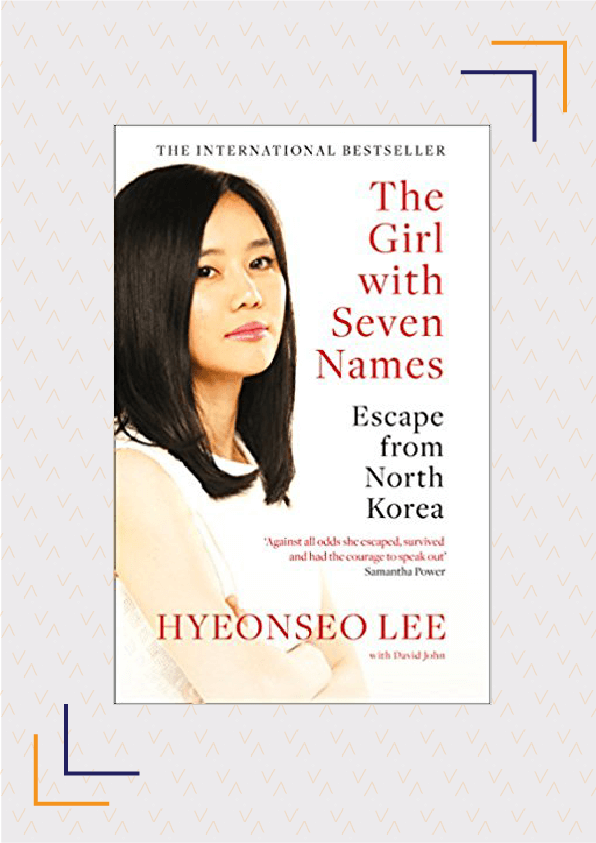 The Girl with Seven Names: Escape From North Korea

Hyeonseo Lee grew up on North Korea’s border with China, which afforded her a glimpse of the world beyond North Korea and made her wonder if her country was, in fact, “the best on the planet.” At the young age of 17, she decided to escape North Korea and recreated a life for herself in China. 12 years later, she returned to North Korea to smuggle her mother and brother into South Korea. The Girl With Seven Names is not just the story of Lee’s escape from North Korea but also of her struggle as she creates her own identity and understands the true meaning of freedom. 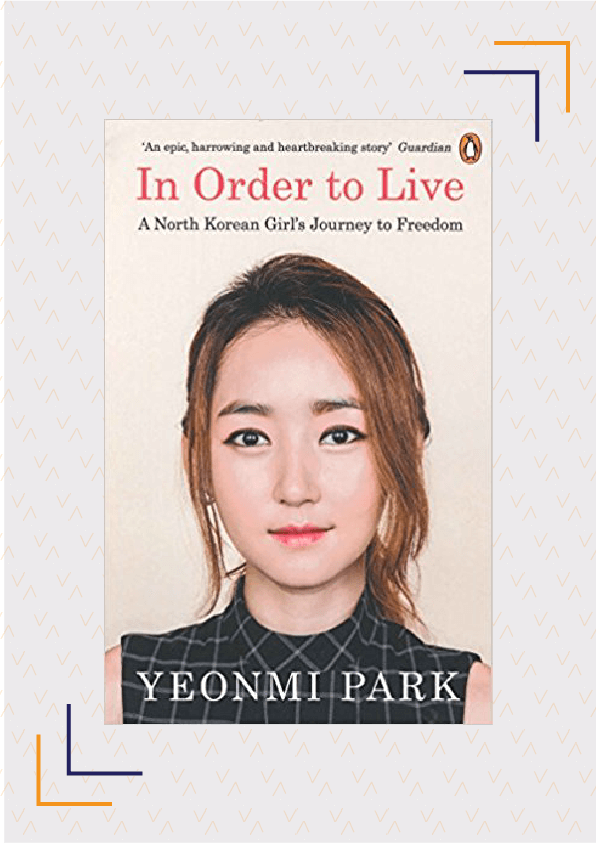 In Order To Live: A North Korean Girl’s Journey To Freedom

13-year old Yeonmi Park had no idea what freedom meant till she and her mother were smuggled from North Korea to China. However, she knew what unbearable hunger was and was willing to risk her life “for the promise of a bowl of rice.” In this memoir, Park not only shares her memories of North Korea but also what she endured when she and her mother were forced into sexual slavery in China before they finally reached South Korea. By that time, her father was dead, and her older sister was still missing. In Order To Live is not just Park’s harrowing account of her life but also an example of the resilience of human spirit. 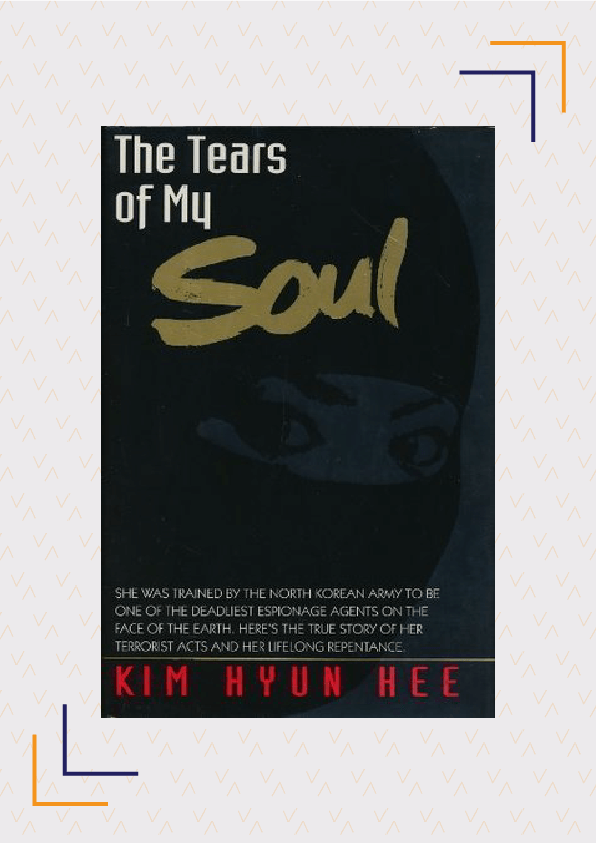 The Tears Of My Soul

In 1987, Korean Air Lines flight 858 exploded, killing 115 passengers. The international manhunt led the authorities to Kim Hyun Hee, a young woman who had been indoctrinated by her country into becoming a killing machine.  In this book, Hee reveals how she was chosen at age 19 for the North Korean army’s secret and elite espionage school, trained to kill and conditioned into being an obedient tool of the Party. At 25, she was ordered to bomb the South Korean airline. After her suicide capsule failed, she spent a year under arrest before finally confessing to her crime. In this memoir, she gives details of the bombing as well as the brainwashing of North Korean society. The Tears Of My Soul is as much a story of redemption as it is a confession 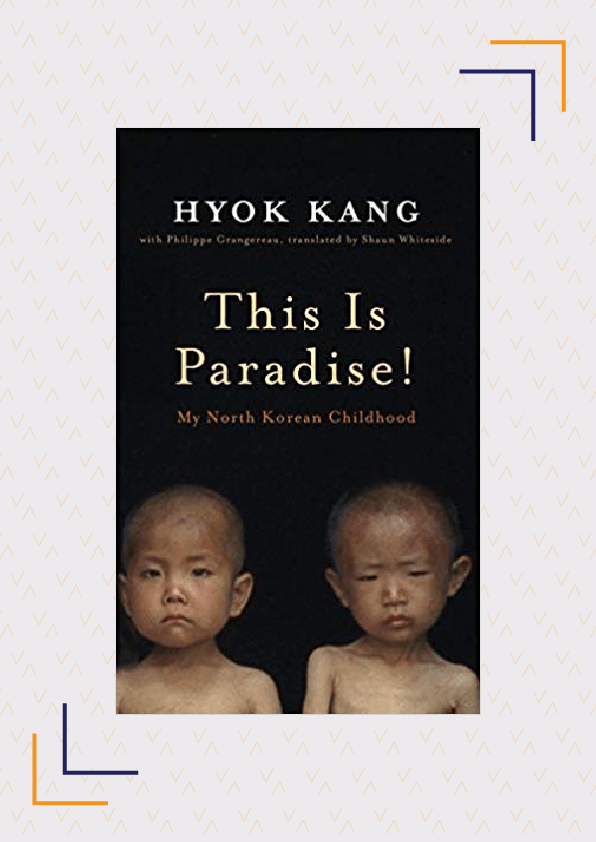 This is Paradise! My North Korean Childhood

As a child, Hyok Kang believed that compared to the rest of the world, North Korea was a paradise. Despite public executions, labour camps and mines, the nocturnal disappearances of friends and neighbours, and the presence of spies everywhere, Kang continued to believe in this propaganda. At a young age, he and his parents escaped to China, where they lived like “hunted animals” for four years until they reached South Korea. Featuring some of his drawings, This Is Paradise! gives a rare glimpse into the truth behind ordinary life in North Korea and will show you that things are worse than you think. 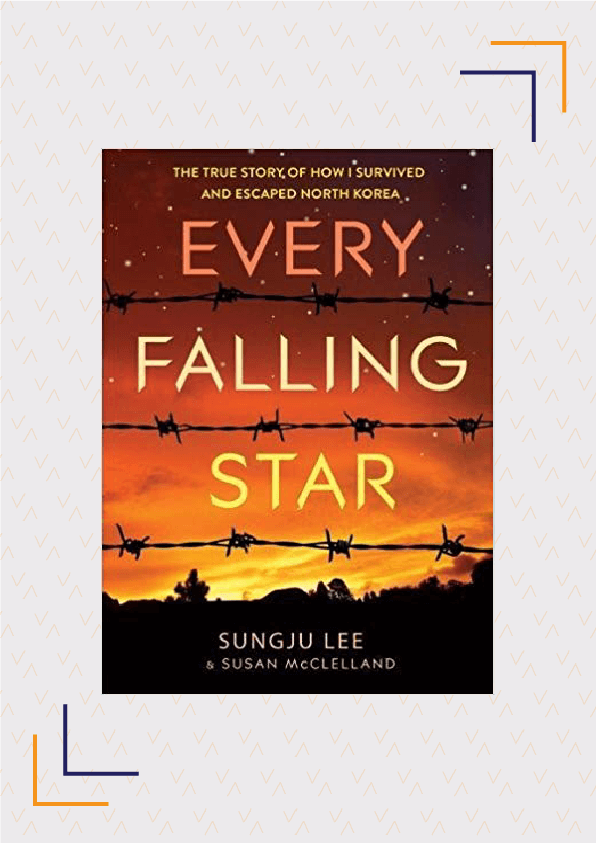 Every Falling Star: The True Story Of How I Survived And Escaped North Korea

Lee was one of North Korea’s elite, the son of a well-respected member of the military. At age 12, after his family fell from favour, Lee was forced to live on the streets and survive on his own. He formed his own gang and survived by stealing, begging and fighting. Hunger became his constant companion along with the fear of arrest, imprisonment and even execution. This changed him from a naive child with blind faith in his leader to a young boy conscious of the realities of his country. In Every Falling Star, we are not only given a glimpse of life in North Korea from the point of view of a young boy but also provided with historical context. 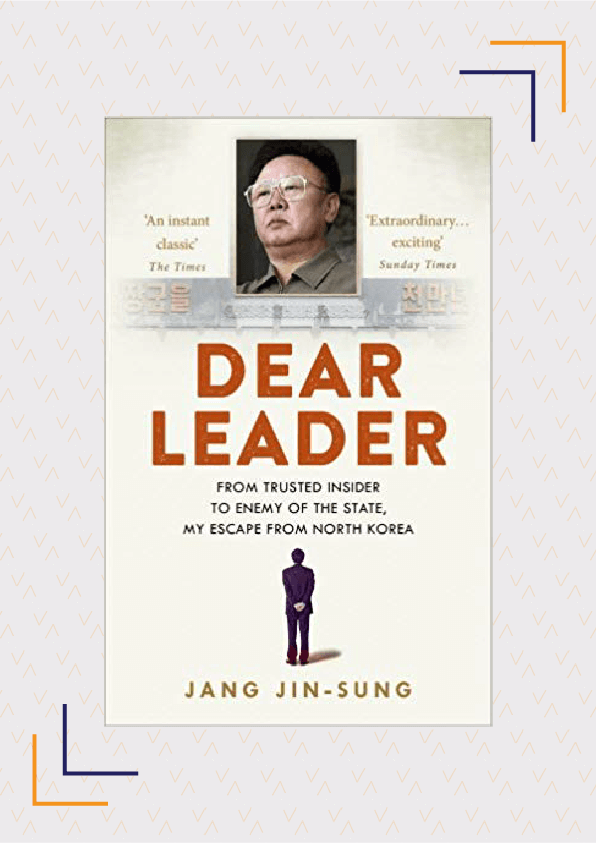 What sets this book apart from others written by North Korean exiles is that it is written by a former senior member of North Korea’s propaganda machine. Jin-Sung was North Korea’s State Poet Laureate. He had special privileges, was privy to state secrets and had access to Kim Jong-il. Despite having every reason to be happy with his lot, he couldn’t ignore his conscience after seeing the state of the rest of the people. After he was forced to flee North Korea, he became one of its most outspoken critics. Dear Leader reveals insights which only someone working high up in the regime would know. 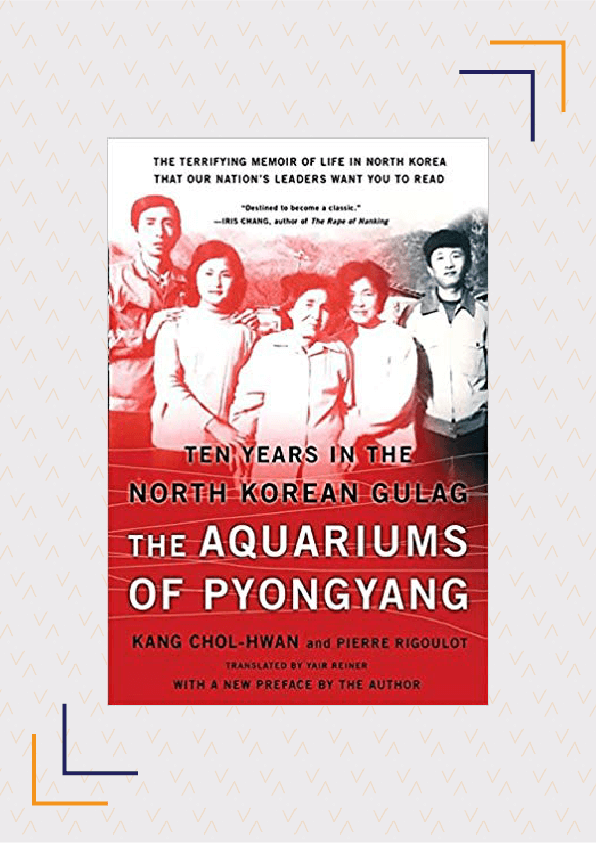 The Aquariums Of Pyongyang: Ten Years In The North Korean Gulag

Chol-Hwan was nine years when he and his family were sentenced to the notorious labour camp, Yodok, on suspicion of dissension against the state. He spent 10 years in this camp enduring inhumane treatment and witnessing public executions and torture. In 1992, he became the first person to survive one of these camps and escape to South Korea. In The Aquariums Of Pyongyang, he shares details of his life at the camp and general life in North Korea, giving us an unflinching view of the horrific conditions he has survived.

Have you ever read any books by North Korean writers? Tell us which book you would add to this list and why. Share with us in the comments.

#TCRrack: 8 Mystery Novels You Won’t Be Able to Put Down

The 12 Most Anticipated Books Releasing In April 2019