Authors across the world have been condemned for expressing their views in their stories or books. Authorities, as well as common folk, are known to have taken offence at what a writer has written. Many authors have not only courted controversy but also had to face ridicule and criticism. Some have even had to deal with legal trials, death threats, physical attacks, and exile. This is a list of 7 such South Asian writers. 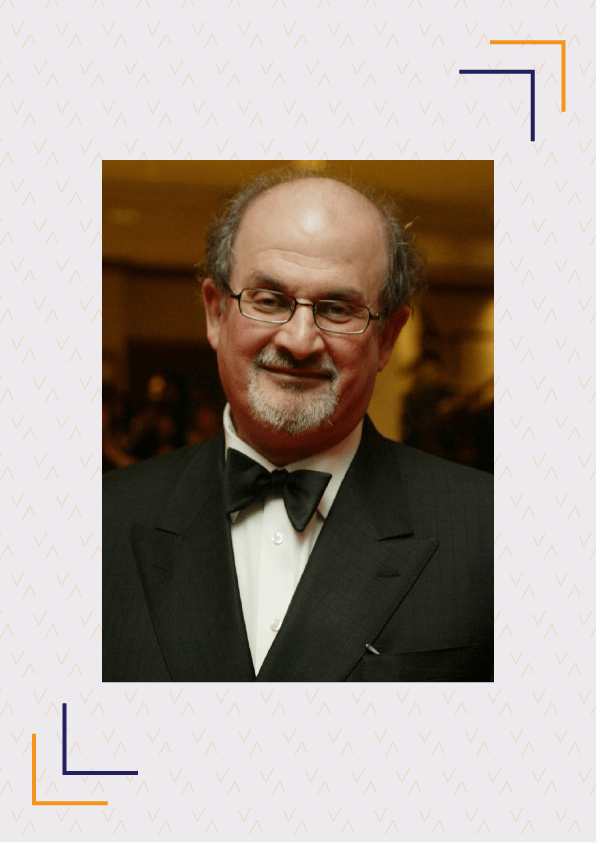 Salman Rushdie, the author of  Midnight’s Children, a book which won the 1981 Man Booker Prize, is probably the most famous South Asian writer. However, when he wrote The Satanic Verses he got into more trouble than he bargained for. He was heavily condemned by the Islamic Community worldwide for the book as it showed the Prophet Muhammed in a bad light. A fatwa was issued against him by Iran’s religious leader, Ayatollah Khomeini. Rushdie went into hiding for nine years and lived under the alias ‘Joseph Anton’ after an assassination attempt was made on him. The wrath of the Islamic extremists was such that Hitoshi Igarashi, who translated the book into Japanese, was murdered. The book is still banned in India. 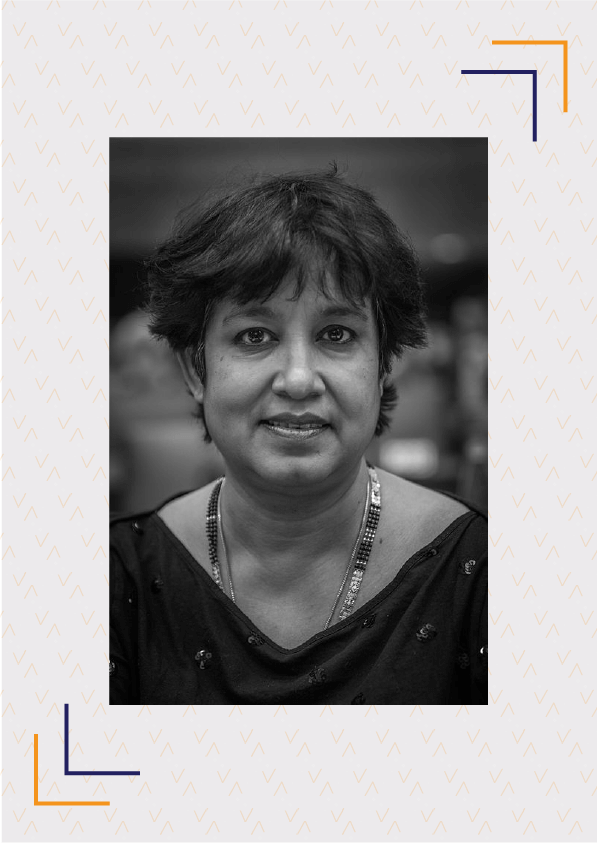 Another popular South Asian writer, Taslima Nasrin is no stranger to controversy. She was physically attacked by an enraged mob because of what she wrote in her book, Lajja, and ultimately even had to flee her home country of Bangladesh due to the death threats she received because of an article she published in a paper. As of today, Nasrin has been living in exile for 24 years and has had to stay in multiple countries. When in India, she courted controversy by making anti-war statements and the Majlis-e-Ittehadul Muslimeen threatened to behead her. She has written about her life in Bangladesh in her autobiography, My Girlhood and about her life in exile in her memoir, Exile. 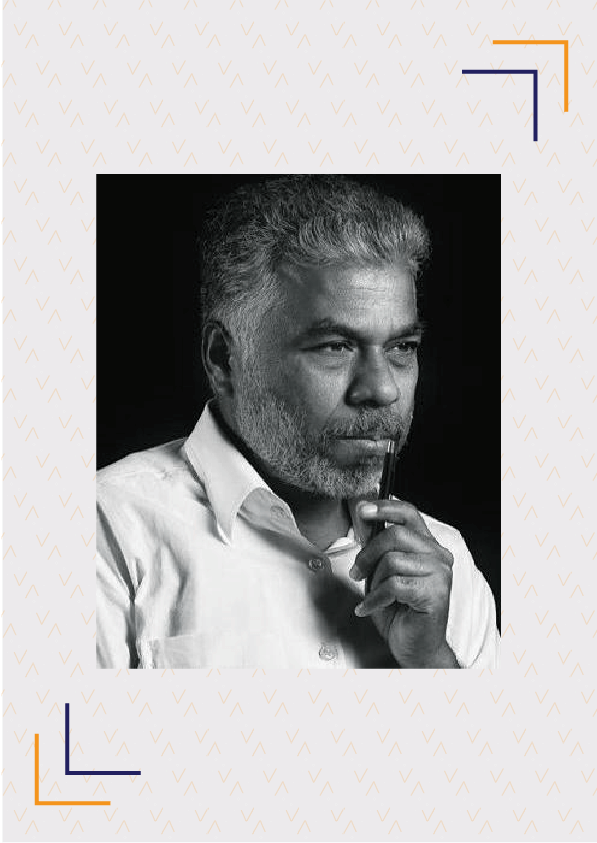 When Perumal Murugan’s Tamil novel Mathorubhagan (One Part Woman) was published in 2010, it met with some success. The book deals with a childless couple who partake in the chariot festival in the temple of Ardhanareeswara, in the hopes of becoming pregnant. During the festival, for one night, it is socially acceptable for the woman to have sex with anyone and, if she gets pregnant, the child is considered ‘God-given’.  However, in 2014, local caste-based groups protested against the book alleging that the book defamed women and hurt the religious sentiments of their community. Due to the violence that ensued, Murugan promised to never write again, posted his literary obituary on his Facebook page, and was forced to leave his home. Criminal charges were brought against him. Fortunately, the court ruled in favour of the author. The English translation of the book, One Part Woman, won the Sahitya Akademi Prize For Translation in 2016. 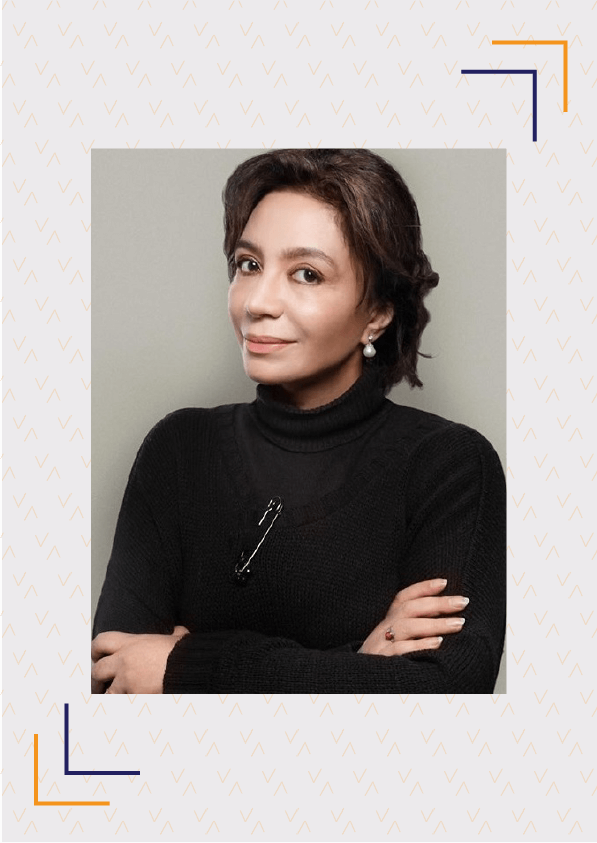 Tehmina Durrani courted controversy when she wrote her autobiography, My Feudal Lord. In the book, she revealed her abusive married life with her now ex-husband Ghulam Mustafa Khar, the then Chief Minister of Punjab. Her family shunned her for 13 years after the book was published. In 2002, she spoke out asking for justice for an acid-attack victim, Fakhra Younus, only to meet with death threats and acid attack threats herself. Her third book, Blasphemy too met with controversy as it covers the secret lives of religious pirs and exposes the torture their wives meet with. 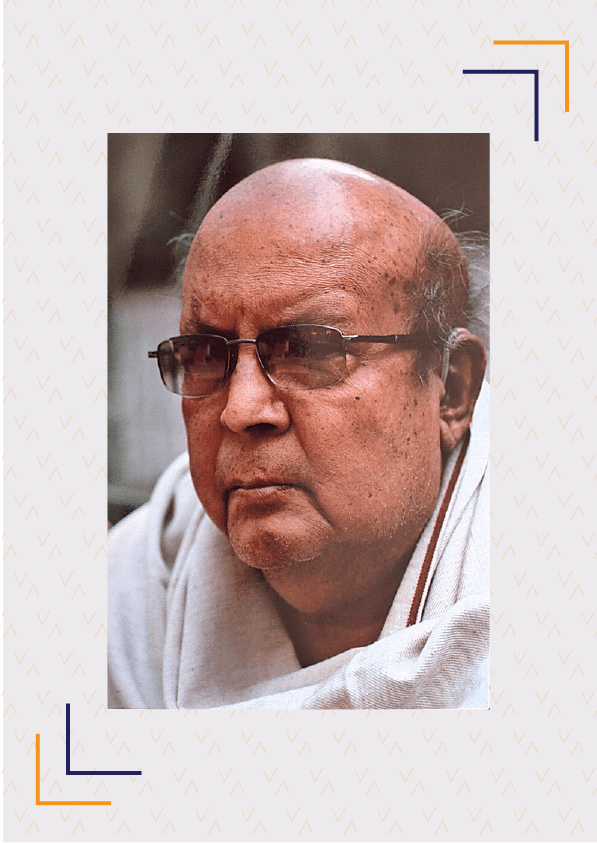 After his book, The Myth Of The Holy Cow, was published, history professor D. N. Jha received many threatening phone calls, found his house in Delhi vandalised and was physically attacked. For over two years Jha required police protection, and was prevented from meeting and talking to students freely. In the book, Jha talks about cows and other cattle being sacrificed and consumed by Hindus in the Vedic Indian era and also in other periods in history. Even before the book was published, VHP members threated to confiscate the books and burn them, and a BJP MP asked for a ban on the book and the arrest and prosecution of the author. Members of Jain Seva Sangh too were outraged by a section in the book which stated that Mahavira ate meat. The Sangh got the approval from Hyderabad Civil Court for the injunction of the book in 2001 but thankfully Jha won that case in 2002. 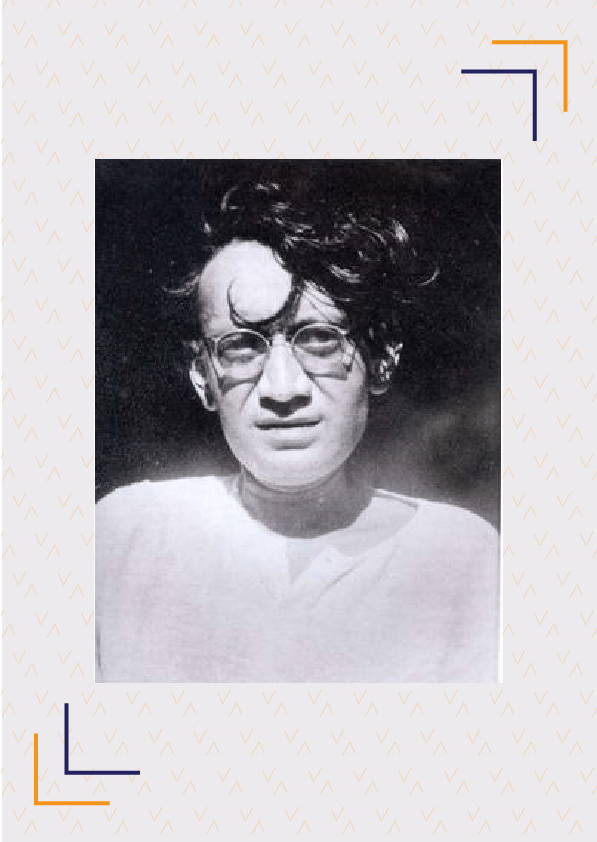 A legend amongst South Asian writers, Saadat Hasan Manto was a prolific author who wrote about subjects which other writers often shied away from. For example, in his short story collection, Bombay Stories, each story features a prostitute. He moved from Bombay to Lahore after partition but had trouble with the courts of both countries due to the nature of his work. In Lahore also, he had trouble with the police as they surrounded his house, searched it and even managed to get an arrest warrant for him. He was no stranger to court thanks to the frequent charges of obscenity slapped on him. The stories which got him in trouble were Kali Shalvar; Dhuvan; Bu; Thanda Ghost; and Upar, Neeche Aur Darmiyan. However, despite facing constant criticism and ridicule, Manto never stopped writing. His legacy is everlasting and BBC even included his Toba Tek Sing in their list of 100 stories that shaped the world. 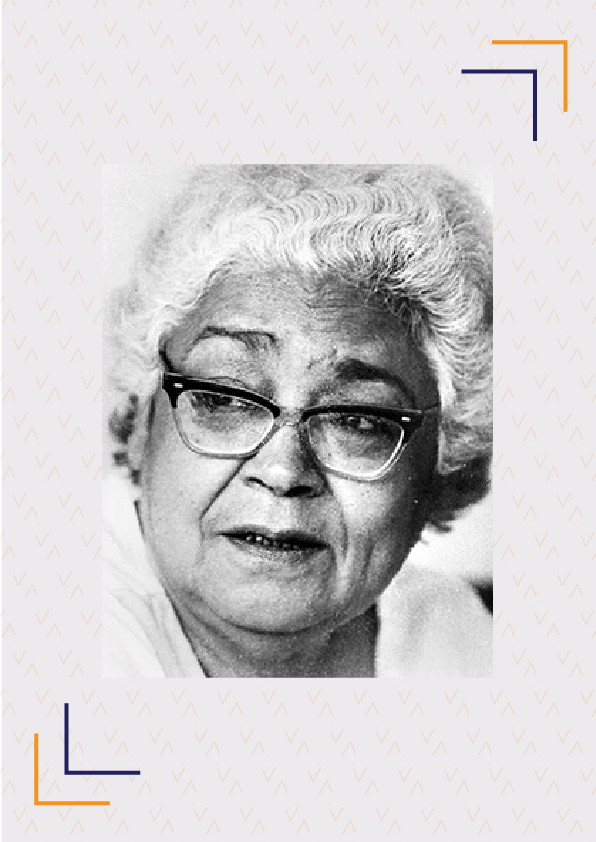 Ismat Chughtai was one of most progressive writers of the 20th Century, believed in the same freedom of expression for men and women, wasn’t bothered that her contemporaries called her ‘pig-headed’, and often courted controversy. Her work was feminist in nature and, often, fearlessly explored feminine sexuality and middle-class morality. In 1942, she was slapped with an obscenity charge due to one of her stories, Lihaaf, which dealt with female homosexuality, and was required to appear in court, coincidentally along with Manto. After she won the case, she continued to highlight the discrimination and culture of patriarchal society through her stories.

Have you read any of these South Asian Writers? Do you think they should have gotten in trouble for their work? Which other authors have courted controversy? Share with us in the comments below. 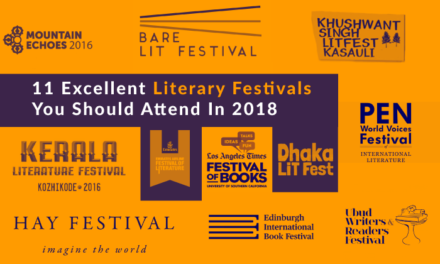 #TCRcollection: 11 Excellent Literary Festivals You Should Attend In 2018