“The purpose of a storyteller is not to tell you how to think, but to give you questions to think upon.“

― Brandon Sanderson, The Way Of Kings

Storytelling has been around since humans first learned to talk; whether it was Homo sapiens sharing the mystery of fire in their own gibberish, or the teens of today grumbling on their phones about how the world is so unfair to them. Even the books we read and enjoy tell us a story. They are an endless reservoir of knowledge and adventure, drama and myths, each portraying the various aspects of life.

When people tell stories, they are effectively engaging their audience into listening to them and empathising with them. This empathy is key to bringing positive change by giving us a glimpse into other people’s lives and helping us bond as a society. This is exactly what The Human Library (THL) does; it gives us a chance to understand others and change the way we look at those around us. 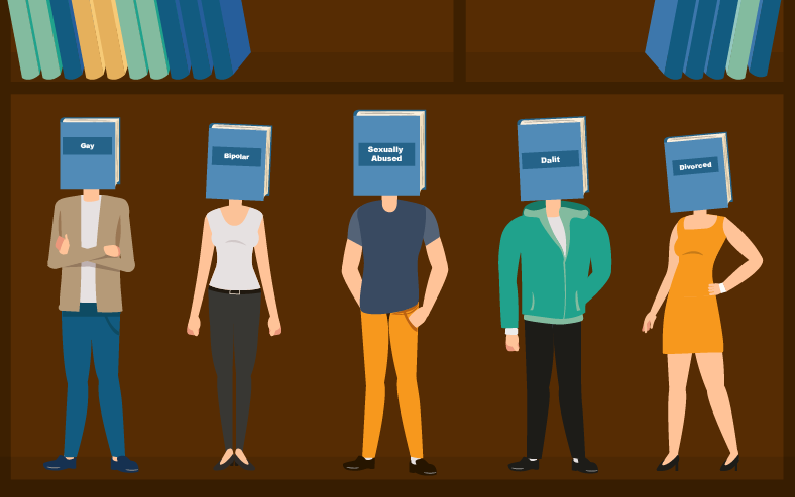 The premise is simple – just like you would in a library, you borrow a “book” from the catalogue provided by The Human Library. The only difference is that the “books” are real people willing to share their story with you. They could be homeless, rape survivors, homosexuals, polyamorous or divorced, but they all have one thing in common- they have dealt with prejudices that have had a significant impact on them.  Once you’ve chosen your “book”, you sit with them, hear their story and ask questions.

Founded by Ronni Abergel Dany Abergel, Asma Mouna and Christoffer Erichsen, The Human Library began as a project to raise awareness against youth violence in Copenhagen, Denmark, and the idea soon spread all over the world. The Human Library Mumbai (HLM) was founded due to the tireless efforts of Andaleeb Qureshi. Thanks to her, Mumbai now gets to experience the phenomenon of effective storytelling. Jitesh Doshi, the Depot Manager of Human Library Mumbai, has been a passionate fan of The Human Library ever since his first experience in Chicago.

As a child, Doshi dreamed of “talking books”, so the concept of a human library was a pleasant surprise. At THL, Chicago, he borrowed an “undocumented European” from the catalogue. He was shocked to see how cruelly she had been treated and understood that underneath the happy façade people walk around with, they have been victims of stereotypes and are judged harshly without anyone attempting to know the real reasons behind their choices or the conditions they have been through. He empathised with the “book”, and her story stayed him with. 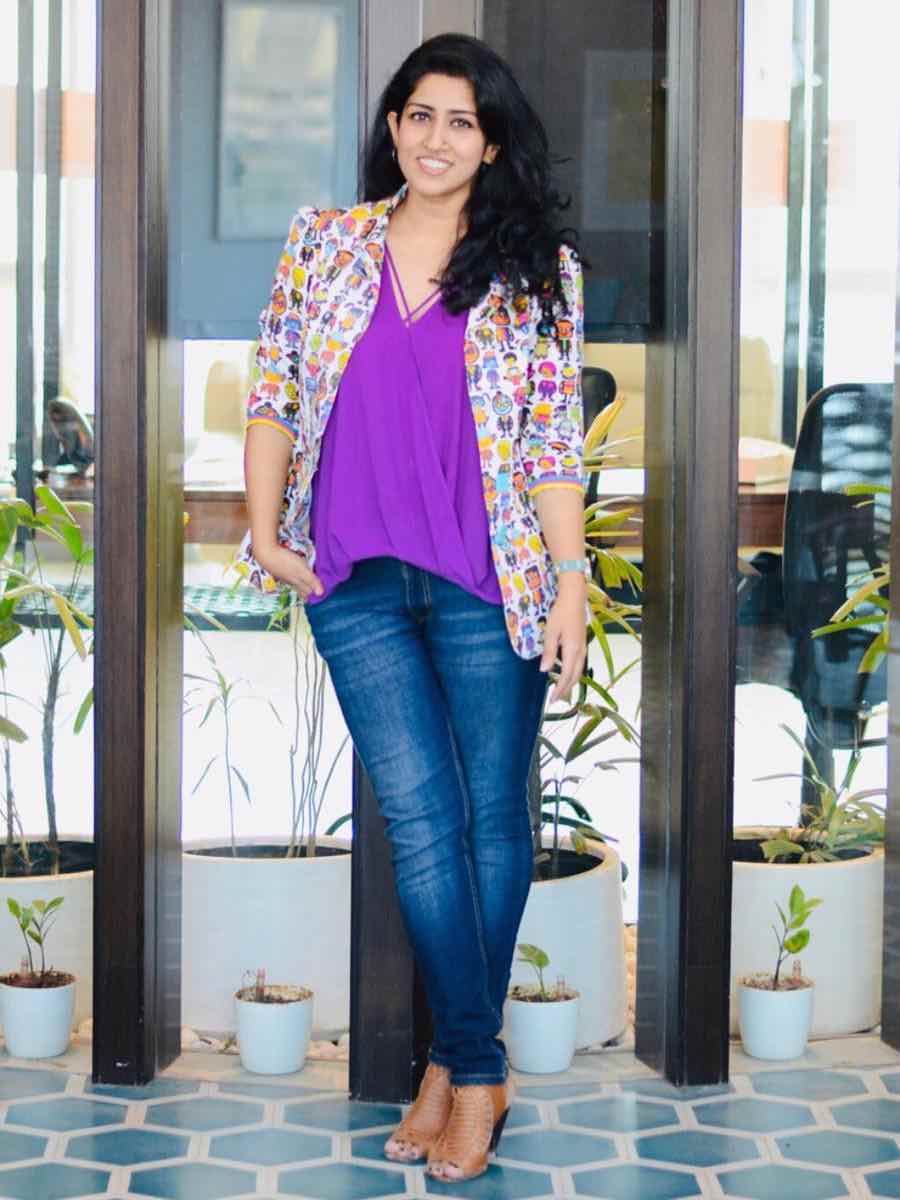 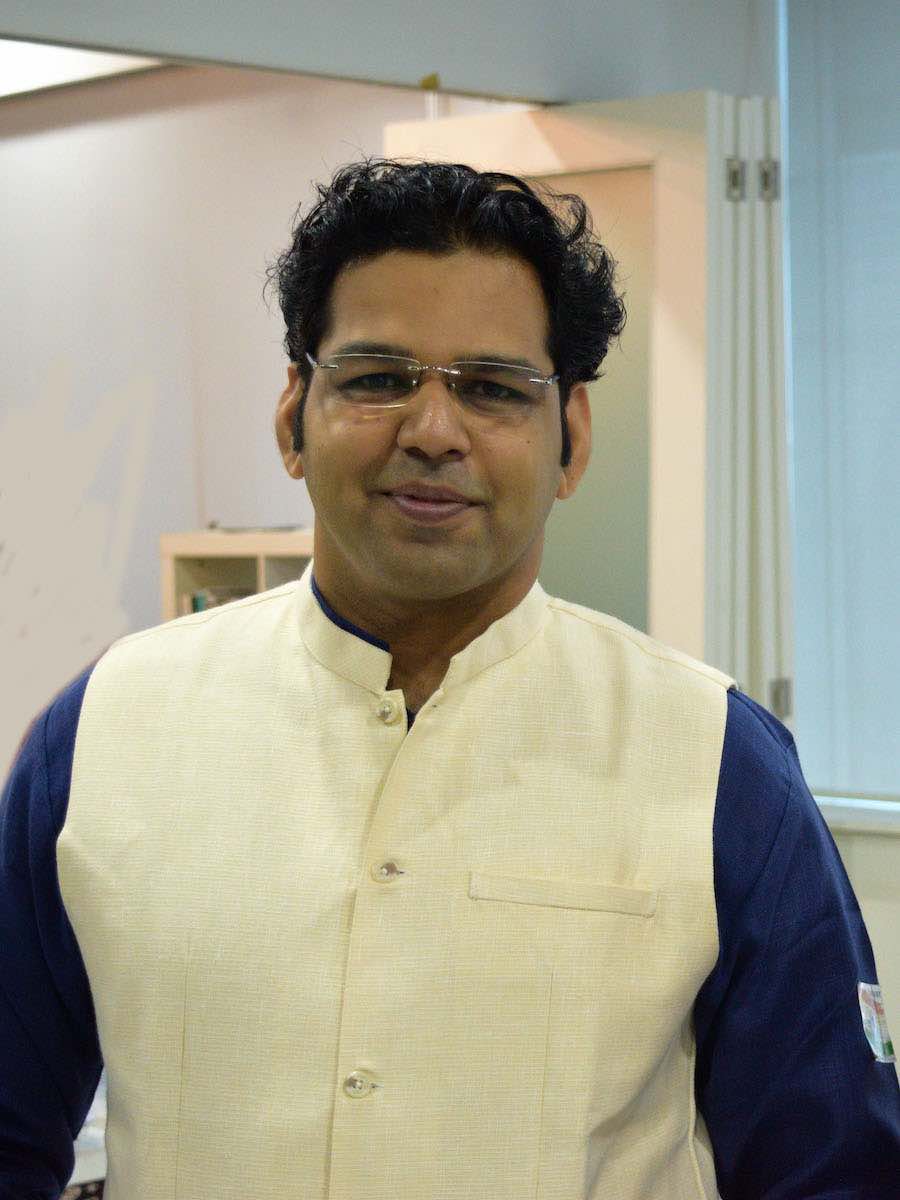 It’s easy to ignore other people and their suffering because we rarely understand them unless we have been through a similar experience. However, when we get to know their stories intimately, we are forced to confront our own prejudices and reconsider our preconceived notions. “From the horse’s mouth” takes on a new meaning as these “books” shake our prejudices to their core and make us re-evaluate everything we knew.

Doshi emphasises this point, “THL wants to bring attention to prejudices that plague our society and make people aware of the fact that yes, your quick judgements are often troubling. We want to share stories of people who have been victims of such unwarranted prejudice, and make people confront their own harmful behaviours, to help make a more accepting society and people empathetic towards other people’s situations.”

Storytelling benefits not just the reader, but the “book” also. They get a chance to share their thoughts and emotions and cast out their inner demons through their story. When they are sharing their stories, they’re sharing a part of their life with us and this can be cathartic. THL provides a platform for such storytellers to come forward and share their stories with strangers, without being afraid of judgement. Doshi told us the story of an “anxiety” book at HLM. She initially expressed reluctance to participate because of her social anxiety, but later said that with every session, her anxiety reduced as she opened up to the readers. Even Doshi says, “The ‘books’ at HLM were surprised by the acceptance of readers, in spite of being victims of strong prejudices, and it gave them hope for a better future. They also felt at peace and light-hearted.” 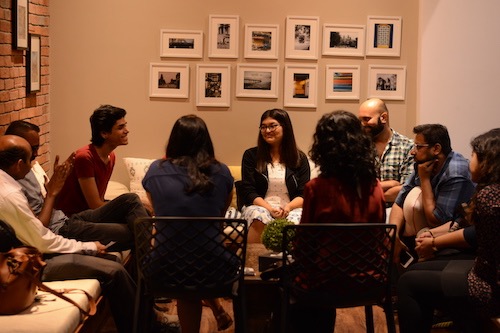 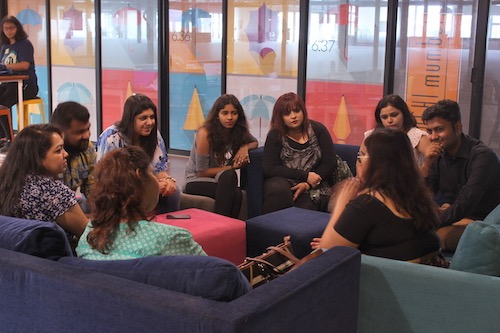 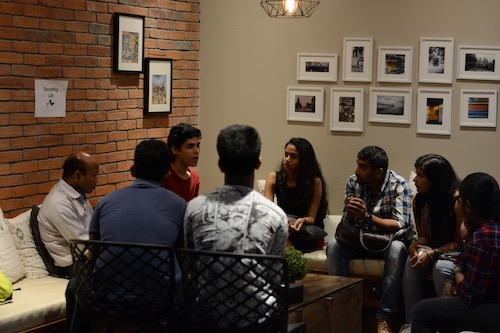 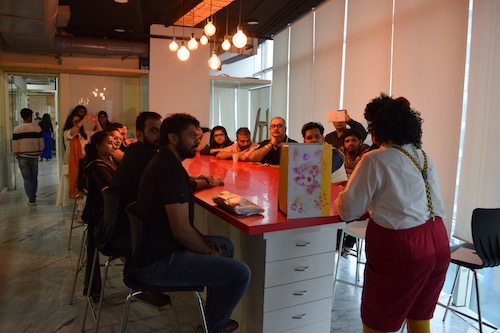 What makes THL particularly effective is that readers get to sit face-to-face with a “book” and experience first-hand just how cruel society can be, and how they themselves might be part of the problem. Sometimes, it can also help us find solutions for our problems by understanding what the “books” did or how they dealt with a particular situation.

Doshi shares an anecdote to show how storytelling has been very effective in changing people’s mindsets and helping people understand others. An acquaintance of Doshi’s used to initially be wary around transgender people. When she read a transgender “book” at an HLM event, she learnt of the trauma and prejudice the person had suffered. Hearing their story, the woman was extremely empathetic towards them and proceeded to hug them fiercely. Such stories give us hope that humanity is not lost and that, with the help of compelling stories, we are capable of change.

Stories are not just the tales of fairies and dragons your grandmother told you. They are not all fictional and it is the real ones that are more likely to have an impact on you. When you read a” book” at The Human Library, you are essentially telling it, “you matter, your story matters, I am here for you, and my prejudice will wither away”. Some of these stories will leave you spellbound, and might even make you shed a tear or two. That is how you’ll know that a story has touched your heart and that is the first step to change. The Human Library is trying to do away with prejudices through storytelling, and you only have to experience it for yourself to understand exactly how powerful it is.

The Human Library has a presence in Mumbai, Pune, Bangalore, Hyderabad and Delhi in India. Follow them on Facebook/Instagram to find out when the next event is taking place and become part of the movement.