The Classics: A Roadmap For Teenagers

There is something special about the classics, and in my opinion, all youngsters should read them. They give readers a solid and broader understanding of the evolution of literature, they give them a different perspective of events which otherwise they may not understand or be aware of (for example, De Beauvoir’s The Second Sex provides great insight into feminism). If nothing else, classics help them appreciate how good literature can really be because there is so just so much bad stuff out there!

Classics often form a large part of the summer reading lists of many schools. While teachers consider this as a great way to introduce children to the classics, unfortunately, this can have the opposite effect with many teenagers equating reading the classics with homework. In an interview with The Curious Reader, Henry Eliot, creative editor of Penguin Classics and author of The Penguin Classics Book, said that we have a responsibility to introduce teenagers to the classics as it can have a big effect on their reading lives. He believes that reading lists can be helpful because they provide guidance to youngsters who are new to the world of literature. However, he believes that there is a need to be more flexible to make reading classics less of a chore and more of an adventure.

However much we may recommend that teenagers read classics, where they should begin and with which books can be tough to figure out. We turned to Eliot for guidance who graciously curated this roadmap for teenagers to help guide them on their classics journey. It will also be helpful to parents, uncles and aunts, and teachers and educationalists who are looking to introduce teenagers to the wonderful world of classics.

The first book Eliot recommends is The Trial by Franz Kafka. Why this book? Firstly, because it is brilliantly written and is probably one of Kafka’s finest works. But secondly and more importantly, it’s hard-hitting and exposes young minds to a world in which they will have to question and think hard about truth, fairness and justice. The book follows Joseph K., an unassuming bank employee who is arrested for an unmentioned crime, tried by an unknown authority, and finally executed while he still maintains his innocence. Throughout his trial, K. is a model citizen, and never once thinks he will be convicted or executed, but there are higher powers at play. In a world which is fast becoming globalised, privacy is getting compromised and, in many countries, we’re seeing a shift towards more socialist governments, The Trial is a pertinent book and will make teenagers delve into the role of government and autonomy.

Interestingly, Kafka left many parts of this book unfinished and it was published posthumously, so the ending can be open to interpretation, and teenagers will get an opportunity to think about various outcomes or create their own versions of certain chapters which have been left incomplete. This itself will make reading this classic far more enjoyable, and act as the proverbial ‘hook’ to reel them in.

From a thought-provoking read it’s only fair to the teenagers that they move on to something more thrilling and relatively more ‘fun’- and The Riddle Of The Sands by Erskine Childers is just that. A seminal spy novel, The Riddle defined the genre itself and has inspired many modern adventure authors such as Buchan and Follet. The novel predates World War I by a few years and that is what makes it all the more interesting as it is about a German plan to invade the East Coast of England.  As our hero Charles Carruthers ventures into the Frisian Islands, off the coast of Germany, he slowly unravels the German plot, discovers an English traitor, and ultimately hurries back to England to save his motherland from invasion.

Teenagers will not only enjoy the thrilling nature of this novel but more so will come to understand and appreciate that not all classics have to be long-winded or heavy. The characters created by Childers are well-defined and layered, and the book is a joy to read. Interestingly, despite this book seeming like a homage to the author’s loyalty and love for the United Kingdoms, he was tried and executed for treason in 1922. There’s a fun fact that youngsters will enjoy! 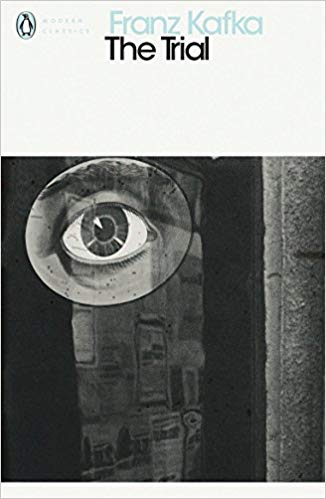 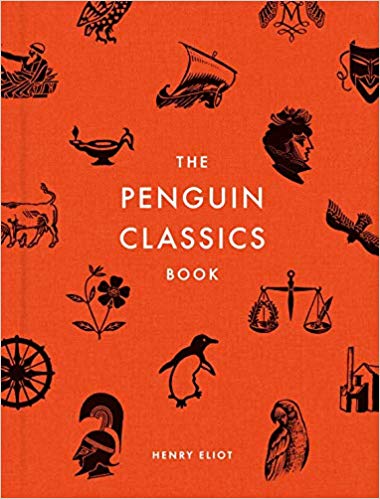 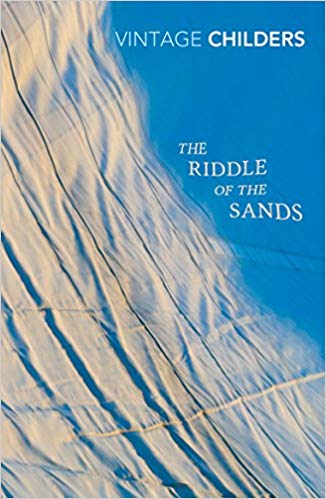 From spy thrillers let them move on to heady romance novels, and not the Danielle Steele variety, but one that is truly enchanting, evocative and endearing. A Room With A View by E.M. Forster was published in 1908 when the strict Victorian morals of England were being questioned and young ladies and lads were beginning to choose those whom their hearts wanted and not those their parents thought would make for a good match. Forster, a closet homosexual knew of repressed desires and he used those feelings to beautifully etch out the character of Lucy Honeychurch and her struggles in choosing between following her heart and marrying the charming but wild George Emerson, or being ‘sensible’ and settling with her fiancé, the respectable, high-ranking but pompous, Cecil Vyse.

Teenagers should read this book because, it, to a large extent defined, the way modern romances are written. George can be called the original ‘bad boy’ of romance and Lucy the ‘helpless romantic’. Forster’s work stands out as a romance that connects with both young boys and girls, and teenagers will come to appreciate that a good romance novel isn’t just full of descriptions of flowers and hearts, but can also have a great deal of gravitas.

I’ve had many conversations with my young cousins and nephews and nieces about their school reading lists, and I was very glad to find that Orwell’s Animal Farm featured in almost all of them. Having read Animal Farm only in my late twenties, while I didn’t understand the context of the Russian Revolution or Stalinism, being so far removed from it, I, none the less, found it incredibly thought-provoking, and it made me think about the abuse of power in the name of benevolence. I almost wished I had read it earlier. That, precisely, is the beauty of this book and why it is an important inclusion in a roadmap for the classics, designed for teenagers. It is timeless and though specifically written as a critique of Stalinism, it’s philosophies are true and applicable even today. Its chilling tone, the stark and brutal nature of the pigs in power, the passiveness and unwillingness of the donkey to take a stand, make it an extremely relevant book for all teenagers to read.

Written simply, one would almost think Orwell had written a children’s book, and despite its incredibly heavy subject, it is palatable and enjoyable for teenagers. Now compare this to another classic which makes youngsters think about revolution and the importance of taking a stand- Hugo’s Les Miserables. If they were to read it at this stage in their classics journey, it would almost certainly turn them away due its complex construction, multitude of characters, and not to mention its 1200+ pages versus Animal Farm’s 120 pages.

It is almost fitting that the last book Eliot recommends in his roadmap is Ray Bradbury’s Fahrenheit 451. This novel is about the breakdown of society as it takes a view that all books (and therefore knowledge) are evil and they must be burnt. It is illegal to keep any books and the authorities arrest anyone in possession of books, till a young fireman begins to question this and discovers the wonder of books. He rebels against the rule and the ensuing story is suspenseful, tragic, and engrossing.

By now, any teenager following this roadmap is likely to be heavily invested in books, and while he or she may not necessarily love the classics, they will definitely see the beauty of reading books. And a novel about people going after books themselves is bound to rile them up, and Bradbury’s passionate arguments on the importance of knowledge is going to not only teach the youngster a thing or two about the importance of reading, but also almost certainly ensure that they become a lifelong reader. 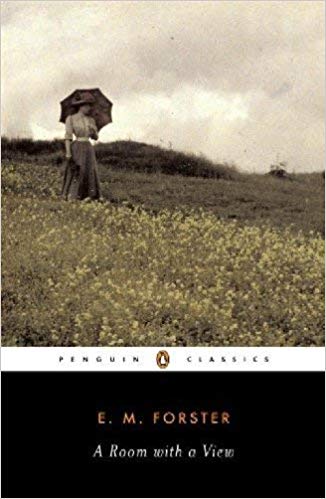 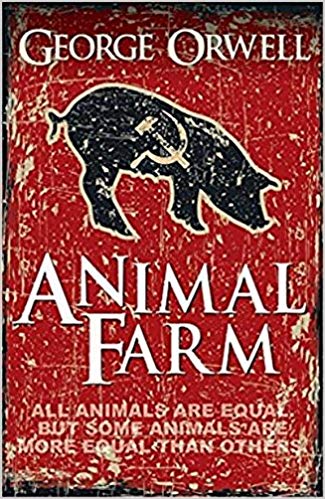 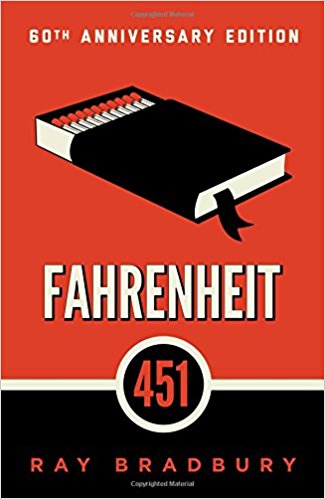 Classics are an important part of a teenager’s literary education, and while arguments that ‘no reader is a true reader till they have read the classics’ are silly, it is true that the literary grounding that classics can give you, no other ‘genre’ can or will. Guide teenagers to this roadmap, let them follow it and before you know it, you’ll have them falling in love with the classics.

Special thanks to Henry Eliot for curating this list for us. If you are serious about exploring the world of classics, his book The Penguin Classics Book serves as a great starting point.