Music And Literature: A Lifelong Affair 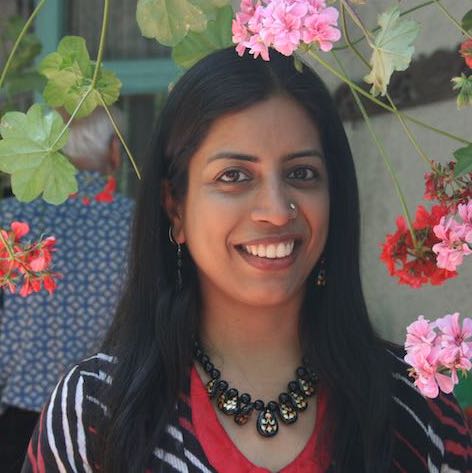 When the TCR editors asked me to write an essay on music and literature, I was excited, to say the least. At the same time, I was a little daunted—how does one summarise all the varied musical influences of a lifetime of reading into a mere thousand words? But I’ll try.

One of my earliest memories is watching The Sound of Music wide-eyed at the age of five. A popular musical, it’s based on perhaps a now lesser-known The Story of the Trapp Family Singers, the memoir of its lead character Maria von Trapp. In no time, I learned all the songs,  many of which I continue to use as lullabies for my one-year-old to this day! I next watched Mary Poppins, another timeless classic about a magical nanny based on a delightful series of eight children’s books written by P. L. Travers. With more songs memorised by heart (“Just a spoonful of sugar helps the medicine go down”), next came My Fair Lady (“The rain in Spain stays mainly in the plain”), another charming musical based on George Bernard Shaw’s play Pygmalion. Thereafter, there was the adorable Chitty Chitty Bang Bang (“Truly scrumptious”), a film about a magical car based on a novel Chitty Chitty Bang Bang: The Magical Car by Ian Fleming. And when talking about musicals based on books, who can miss the uplifting Singing in the Rain, which was interestingly a picture book celebrating all things rain based on a song (“What a wonderful world”).

Looking back now, I feel I caught the music-and-literature bug quite early in life, and surprisingly, in the most unconscious way. On hindsight, I also notice now how music was such a powerful ingredient in all of these stories—whereby so much of the narrative (read ‘action’ or ‘emotion’) was expressed through the songs in them. In The Sound of Music, for instance, the tone is set at the beginning with ‘Maria’, a song sung by the nuns, describing how free-spirited she is (“How do you hold a moonbeam in your hand?”); then ‘I have confidence’ has her reassuring herself that she will be a good governess to seven children (“I have confidence in sunshine / I have confidence in rain”); ‘My favourite things’, ‘Do re mi’ and ‘The lonely goatherd’ show how the kids slowly warm up to her (“When you know the notes to sing, you can sing most anything”); and ‘Something good’ expresses how Captain von Trapp finally falls in love with her (“Somewhere in my youth or childhood / I must have done something good”).

Moreover, the reason why I still continue to cherish so many of these treasured stories from my childhood is largely through the lyrics of their memorable songs. As I grew older, I read George Orwell’s Animal Farm. Being an animal lover myself, the idea of animals revolting against humans in an almost anti-establishment kind of way had a deep influence on my ten-year-old self. I decided to learn the lyrics of its compelling anthem, Beasts of England (“Hearken to my joyful tidings / Of the golden future time”).

Then there were others like Erich Segal’s everlasting Love Story, which many of us have probably read some time or the other. The touching Andy Williams’ song by the same name in the movie adaptation is its most unending memory in my mind (“Can love be measured by the hours in a day”). Another favourite was Grease, an unforgettable musical based on a book by Jim Jacobs and Warren Casey. Entire dialogues are communicated through its evocative songs (“Summer dreams ripped at the seams”). Then there was To Sir With Love, E. R. Braithwaite’s sweet autobiographical novel, which again became a movie whose title song by Lulu continues to live on in one’s heart (“How do you thank someone who has taken you from crayons to perfume?”). 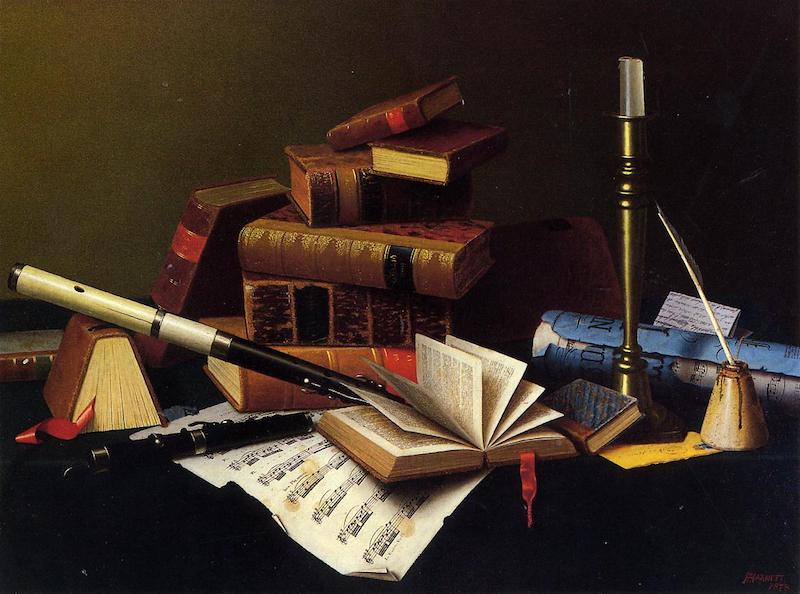 (“Music and Literature,” oil on canvas, by the American artist William Michael Harnett. Courtesy of the Albright-Knox Art Gallery via Wikimedia Commons)

While growing up, I heard a lot of contemporary music playing in my house, much of which would now be called ‘the oldies’. As you’ve probably guessed, I memorised many of them and my curiosity about the people (read bands) behind the music grew. As a consequence, a whole world of non-fiction (read biographies and autobiographies) based on these greats of rock and roll music opened up before me: from The Beatles Anthology to The Bee Gees: The Biography, U2 by U2, The Carpenters: The Untold Story, Take Me Home, Abbacadabra and The Doors. Reading all these books always evoked a sense of nostalgia that often made me wish I was a youngster during the exciting era of the 60s’ cultural revolution, when the anti-establishment movement, hippie alternative lifestyles, flower power during the Summer of Love (“Be sure to wear flowers in your hair”) and Woodstock ’69 were a sign of the times.

Needless to say, these evergreen musicians influenced popular media in the form of books and films. The Graduate, a novella by Charles Webb, is one that immediately comes to mind. Adapted into a film by the same name, its famous song Mrs Robinson by Simon and Garfunkel (“It’s a little secret, just the Robinsons’ affair”) perhaps immortalised the film much more than anything else did.

(Inside Infinity Books, Tokyo via AbeBooks)

While non-fiction matter on the subject is enormous, I have also devoured lots of great fiction that has stemmed from music. Into my teenage years, I began reading books by British writer and lyricist Nick Hornby. His experience with various rock bands is evident in the prose of most of his books (High Fidelity; About a Boy; Juliet, Naked), where music is almost a protagonist.  31 Songs (or Songbook) is a collection of essays about his personal favourite songs. While reading the book, one can feel Hornby’s passion for the songs—some of which are well-known—and some just by the sheer emotional value they have held for him. It’s almost like a soundtrack of his entire life— it is the kind of book that possibly every music lover dreams to write at least once in their lifetime.

When talking about books with a strong element of music, who can forget Vikram Seth’s An Equal Music, a love story between a violinist and a pianist? Primarily about the eternal love of music, the book’s prose is laced with renowned works by classical musicians such as Beethoven and Schubert. Seth’s author’s note in the book itself is self-explanatory: “Music to me is dearer even than speech.”

I hope that music continues to be an overriding inspiration for many more works of literature to come. The great novelist, Victor Hugo, perhaps summed it up perfectly: “Music expresses that which cannot be put into words and that which cannot remain silent.”

Do you think music influences your choices when it comes to reading? Any books you would recommend? Share with us in the comments below.

Neha Kirpal is a freelance writer based in Delhi. She is the author of Wanderlust for the Soul, an e-book collection of short stories based on travel in different parts of the world. All her published work can be accessed on her blog.

How To Celebrate Book Lovers Day 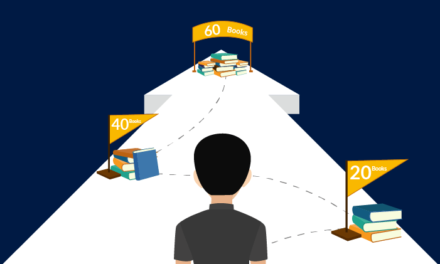 The Joy (And Stress) Of My Reading Challenge 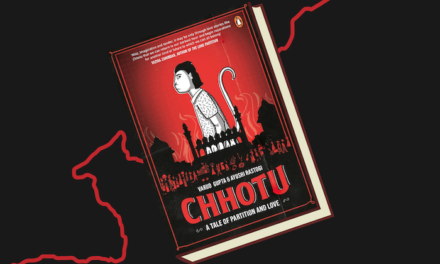 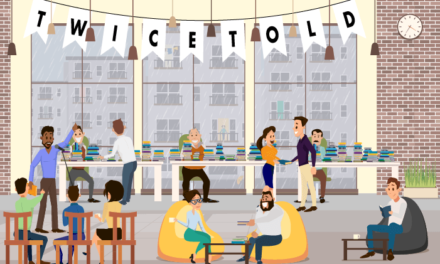 Why Twice Told Is More Than Just Another Book Festival