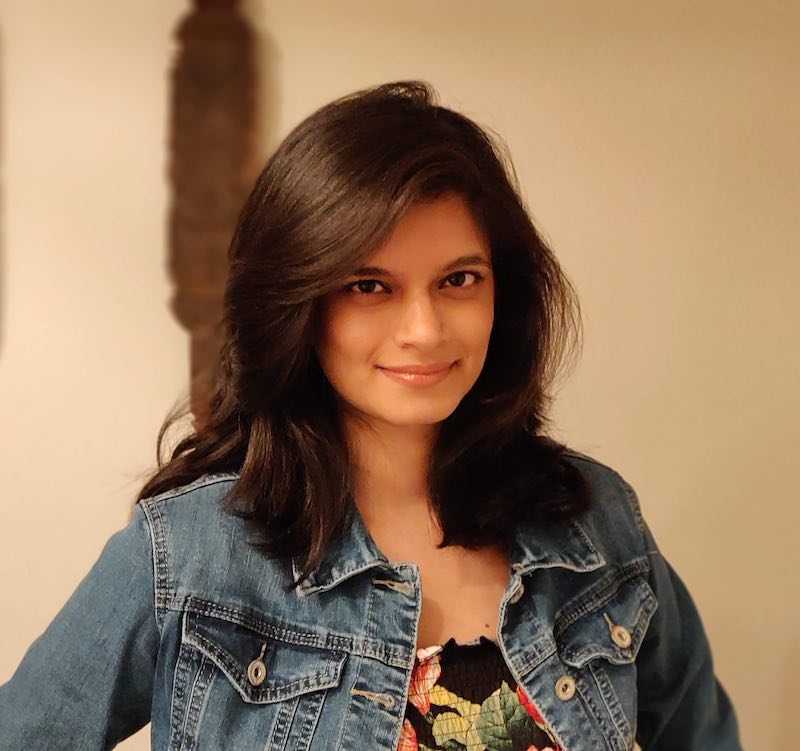 Adaptation ScoreThe adaptation score is a scale used to measure the accuracy of the book’s adaptation into a movie. It is not a score which judges how good the book or movie is: 5.5/10

After waiting for what felt like forever, Crazy Rich Asians finally had its big Indian release on October 5, 2018. Having read the book a few months ago, I was excited to see how it would be adapted to the big screen. The film has done well globally and the Hollywood Reporter called it “the best rom-com of this decade”. The book is the first in a series, which consists of three books and is a must read for anyone looking to expose themselves to Asian culture.

As the title suggests, Crazy Rich Asians is a story about rich, famous and powerful people. Enter, Nicholas Young, a young professor teaching in New York and his girlfriend, Rachel Chu, an Economics Professor- two people from very different backgrounds who love each other but are forced to recognise their differences when confronted with them. Looking forward to a promising future together, uber-rich Nick invites Rachel to visit his family and friends in Singapore over the summer, as he has been invited back home to be the best man at his best friend’s wedding. Although reluctant at first, Rachel eventually agrees as meeting Nick’s parents would be a major step in their relationship.  Once in Singapore, Rachel sticks out like a sore thumb in front of Nick’s friends and family who don’t see her as traditional Chinese. From the get-go, you can see a clash in dynamics between her and Nick’s mother, Eleanor Young, an overbearing and intimidating woman who dislikes the fact that her son has a girlfriend with a different set of values. 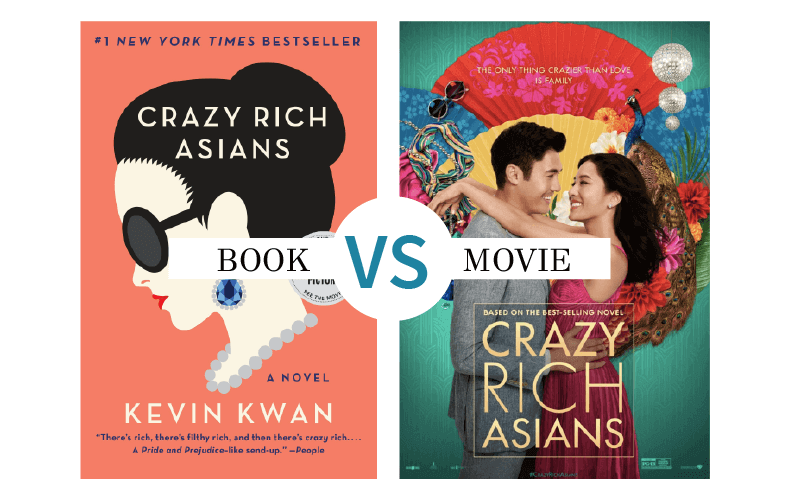 Diving deep into the lifestyle of the wealthy, the expectations of society and the complexities of family dynamics between various characters, the plot of Crazy Rich Asians unfolds keeping both readers and viewers intrigued and entertained. Published in 2013, the book is unique for it’s raw and honest portrayal of the nuances of Chinese culture while bringing to life many fascinating characters and a compelling plot that is compelling. As for the adaptation, it has been twenty years since a film of this scale that largely focuses on Chinese culture has been showcased to a mainstream Western audience. Not only that, but the bar has also been raised with regards to authenticity where the cast, director and the writer are all of Asian origin. It is a big win for diversity, given Hollywood is notorious for whitewashing all roles that were originally written for characters belonging to another race.

Personally, I have always been biased towards books in general and I felt no different when it came to Crazy Rich Asians. I enjoyed reading the books because the opulence and grandeur are described in such vivid detail that it is easy to use your imagination to visualise the way you want it to look in your head. The writing is simple, enjoyable and though not very deep, gives you a startling close-up view of rich people and their problems. You will also enjoy the astounding level of wealth displayed in the book that will have you reeling and thinking to yourself ‘no way, this cannot be’. You will be flabbergasted as you read how much importance the characters assign to wealth and status. This importance given to one-upmanship has not been depicted in the movie, which mainly focuses on the glitz and glamour. To elaborate, in the book – Peik Lin’s (Rachel’s college best friend) father represents the ‘new money rich’ demographic and is heavily invested in ensuring that he is close to and seen with as many influential members of society as possible, constantly wanting to ‘outshine’ other Singaporeans, a far cry from the relaxed and humorous character portrayed by Ken Jeong, who mainly provides comedic relief. 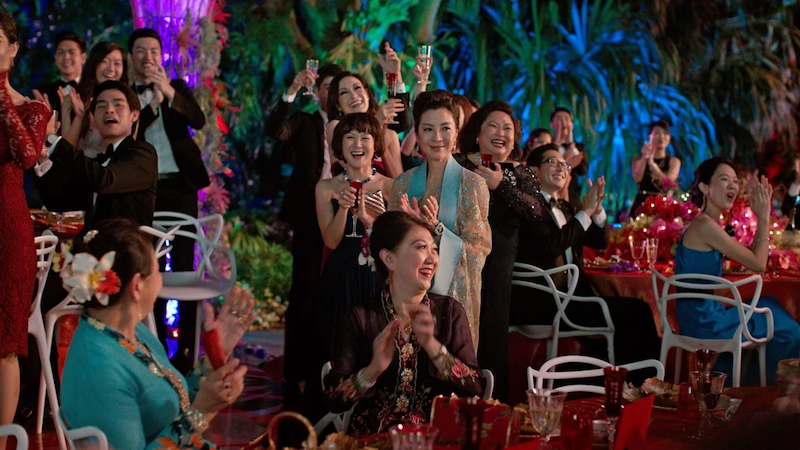 In terms of character development, there is far more depth in Crazy Rich Asians, the book, as each chapter is written from a different character’s point of view. We are allowed to understand the character’s thoughts, feelings and intentions. The movie summarises the characters but so many underlying stories and details featured in the book are missed out in, the movie that it leans more towards being ‘just a romantic comedy’ as opposed to a well-rounded, multi-layered story. Besides the two protagonists and a few members of their immediate family, the movie doesn’t explore any of the other characters in much depth. One of the characters which the movie does explore is Astrid Leong- the only person in Nick’s family to whom he is close. Astrid has a certain je ne sais quoi about her. Everyone notices her whenever she walks into a room because she is always wearing the best couture and her fashion sense is inimitable. At the same time, Astrid is kind, demure and though she loves her high-end lifestyle, she is grounded, down to earth and keeps a low profile. I find Astrid to be one of the most interesting characters in the book, and while the movie did give her screen time, it did not provide as much insight into her character as I would have liked.

In the film adaptation of Crazy Rich Asians, despite Astrid’s failing marriage being the central theme of her character arc, her husband Michael’s role is barely developed.  In the book, he is far more complex than just a man cheating on his wife. He leads Astrid and the readers to believe that he has cheated on her but the truth is he was going to Hong Kong to take care of his younger cousin and nephew. He does this because he wants her to leave him, as he can no longer handle the pressure of her society and its expectations. By not giving adequate screen time to a character like Michael, or developing his story, the movie fails to represent different aspects of Asian life. Michael is not born rich, and he is struggling to keep up with Astrid’s lifestyle. This situation is very real when people from different strata of society marry each other. In his head, he is compelled to behave the way he does as he thinks it is the only way to get out of an unhappy marriage. 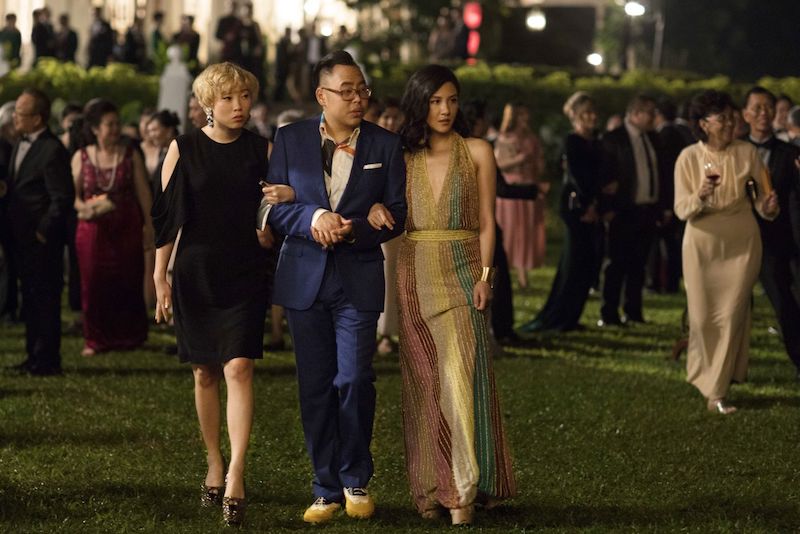 The premise of the storyline does not deviate even though the plot does so at times. But how much can you pack into one movie when one has painstakingly created a world split into three books? It remains to be seen how the director plans to take it forward. I would recommend watching the movie, but do not have high expectations. It is enjoyable, but if you are a true book enthusiast, you will find plenty of faults with it.

Sakshi is an introvert, dreamer and believer who best expresses herself through written words. When away from work, you can find her hidden between the pages of a really good book, devouring her favourite foods or living vicariously through her Pinterest page.