Why I Read More Than One Book At A Time 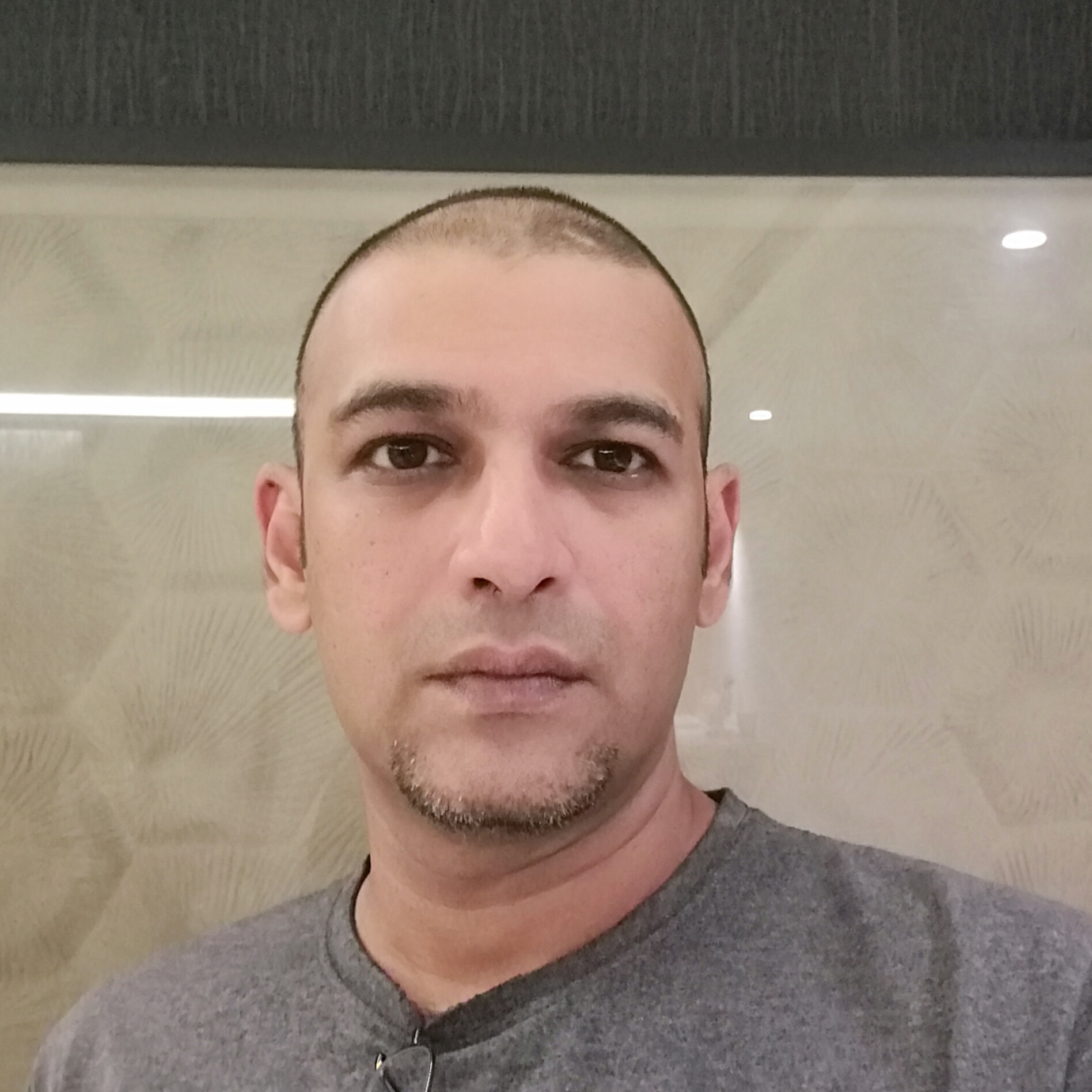 When it comes to literary prowess, Coetzee is as good as they come and Foe is a distinct departure from the utter despondency that is integral to his two Booker winners – Disgrace and Life & Times Of Michael K.  Yet, his exquisite mastery over the narrative is very much in evidence. So, great writing, and not so much of the darkness… Why in the world, then, would I want to swap 157 pages of brilliance for anything else? But I did. After just 30 pages, I decided to take a break and read something else.

Now, I regularly read 4 or 5 books simultaneously. That too, across genres. By simultaneously, I don’t mean I’ve got all of them open at the same time- I just jump from the first to the second to the third, and so on. Of course, I end up finishing all of them eventually, just not one before the next. Now I hadn’t thought much of it, till a friend, who also happens to be a huge Coetzee fan, heard about this incident, and expressed an incredulity that almost bordered on anguish. “How in the world can you do that?” she exclaimed. “Don’t you lose your link? Aren’t you curious about how the first book finishes?” I wasn’t perturbed. But then she said, “It’s so unfair to the author.” That was it. I knew then that I just had to figure out why I read more than one book at a time. 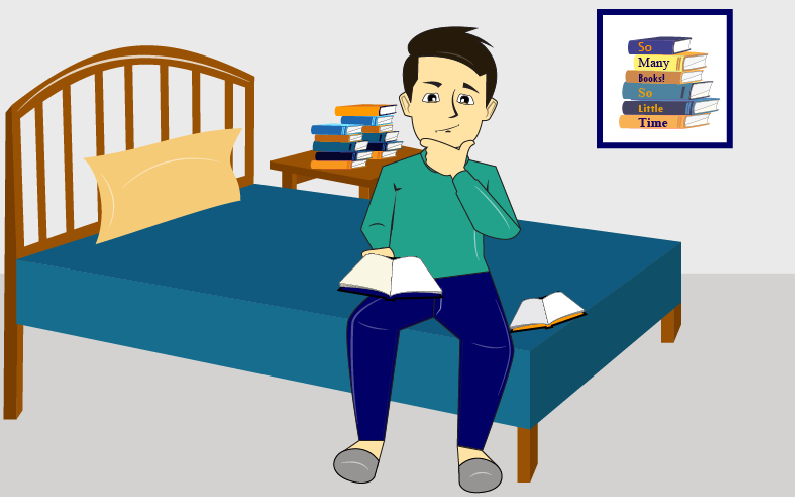 When The Going Gets Tough…

One thing I know about myself is that I have an absolute compulsion to finish every book that I start. And sometimes, some of the books I pick up just get too tedious to finish in one go. Especially since the writing is all that matters to me. A gripping story is no longer a prerequisite, or even a criterion on which I base a novel’s readability. So, when I start struggling with the writing, I know I’m in trouble.

A case in point being The Sellout by Paul Beatty. The cultural references flow thick and fast, and Beatty seems to revel in composing the most convoluted of sentences, many of which push the boundaries of grammar to the very limit. But The Guardian called it “The most lacerating American satire in years” and stand-up comic Sarah Silverman was equally generous in her praise. “Brilliant. Amazing. Like demented angels wrote it,” she said. Surely, I couldn’t give up on a Booker winner that people are saying such delightful things about. But, man, was it a chore to get through! So, I could understand wanting to take a break from it now and again. Just like I needed to, with Sapiens, which, although surprisingly lucid for what is essentially a history book, intimidates with its sheer size, and the amount of information contained therein. So, I looked to Kerouac, Murakami, Robbins and Desai for help along the journey and, if I dare say it, for a break from the tedium. 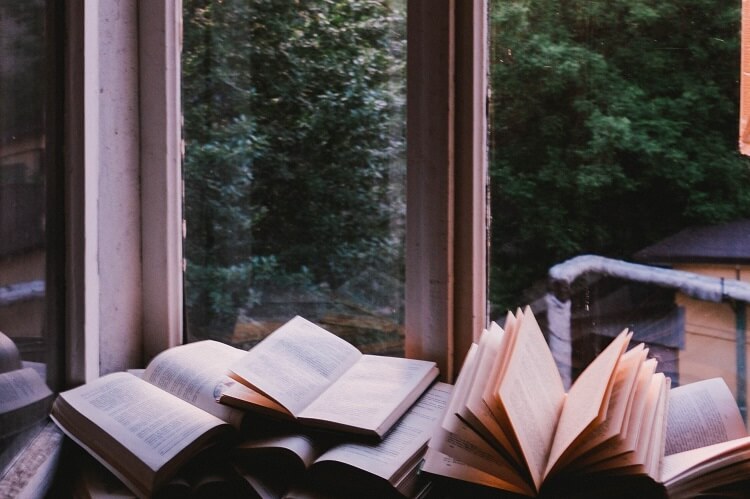 Too Much Of A Good Thing

But Foe? How could anyone else take Coetzee’s place? And then I thought, perhaps it was too much of a good thing. When he suddenly takes a break from the story of Susan and explores a deeper, more philosophical thread, it comes so unexpectedly and tugs so persuasively, that you owe it more than just a fleeting moment.

“In a world of chance, is there a better or a worse? For the blink of an eyelid our vigilance relaxes; we are asleep; and when we awake, we have lost the direction of our lives. What are these blinks? Might they not be the cracks and chinks through which another voice, other voices, speak in our lives?”

I found myself so overwhelmed with this unexpected departure that I read the passage over and over again, and then needed to set it aside for some time. Just for the words to sink in.

Which is when I thought that the best bet would be to swap one great for another- Márquez instead of Coetzee. I’d been meaning to get back to Innocent Erendira And Other Stories for a while, and this seemed as good a time as any. But one shouldn’t go through an entire book of short stories in one go, and Márquez doesn’t pull his punches, either. His stories can overwhelm quite easily. Consequently, Márquez gave way to Munro. Something I’ve Been Meaning To Tell You is one of her early works, and her evolution as a writer from there to Too Much Happiness was quite a revelation. I ended up breaking my own rule of not reading more than a couple of shorts at a time, though, and Foe had to wait its turn for a while. 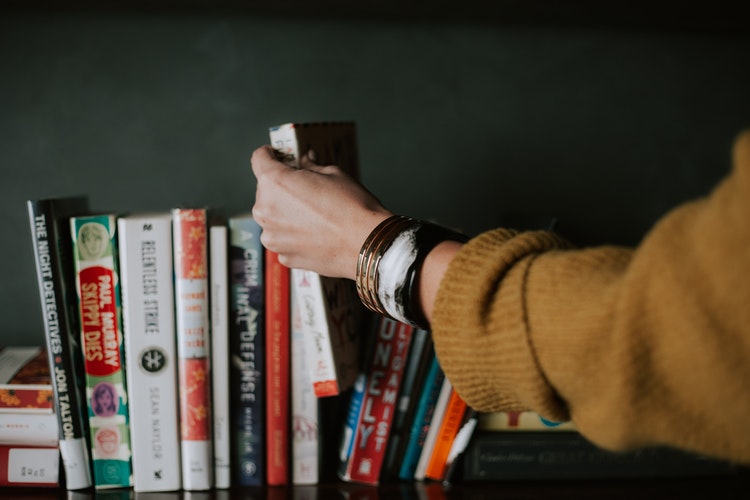 On the other hand, something very peculiar occurred with Tortilla Flat– the first of Steinbeck’s splendid Monterey trilogy. Surprisingly underrated, I actually couldn’t bear the thought of the book finishing. I had developed such an attachment to Danny and the other paisanos that, by the end, it almost felt like I was about to lose my dear friends.

So, again, I had to pick up something else. This time, it was my long-term nemesis, The Mosquito Coast by Paul Theroux. This book has an uncanny habit of popping up in my line of sight whenever I’m looking for something else to read. Now, I love Theroux’s travel writing, and even though The Mosquito Coast is purely fiction, it still is, undoubtedly, a great book. Unfortunately, as I’m sure every avid reader has experienced at one time or another, I just couldn’t seem to move on with it. That’s when Bukowski came to the party, with Kundera as his plus one. I still haven’t finished either The Mosquito Coast or Tortilla Flat. The former will definitely pop up again, and now that a sufficient amount of time has elapsed since I stopped reading Tortilla Flat, I can start reading it again from the beginning. Hopefully, I’ll have the courage to finish it this time. 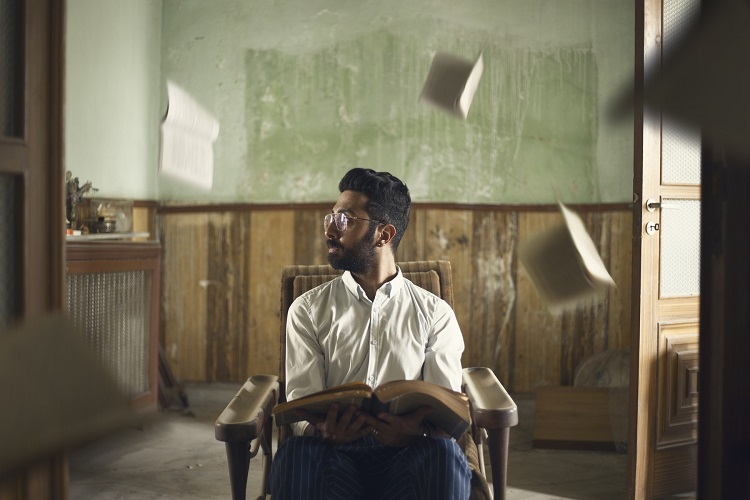 At any given time, there are about 7 or more books on my bedside table. All of which are, I daresay, good books. After all, it’s the good books that I need more of, simultaneously, because they do so much to (and for) me. And genres don’t bother me. Le Carré sits comfortably alongside Seth, and the two Alices, Walker and Munro, get along famously.

I often feel like a famished man at a buffet with just 15 minutes left till closing time. One life is just not enough to read all the great stuff that’s been written. So I have the compulsion to pack in as much as I can, while I can.  And leave some time – and space – for dessert. During this quest, if I find myself dawdling over one book, I need to park it for a while, and get on with it. In that sense, every book is a new dish, the spread is infinite, and the restaurant is always open. Or at least till my cognitive abilities are intact. But I’m a greedy man. And the smorgasbord particularly delectable. This is why I read more than one book at a time. Besides, books are like close friends and real friends don’t mind a little time apart.

Anjuman quit medical school to pursue his passion for writing. A well-heeled traveller, intrepid birder and wildlife enthusiast, he is currently working on a memoir of the 15 years he spent with "the dog who didn't know better".