The State Of Free Speech In India

On September 5, 2017, Gauri Lankesh, journalist and activist, was shot dead at her residence in Bengaluru. She was the editor of the weekly Kannada magazine Lankesh Patrike, which some viewed as an ‘anti-establishment’ publication. She was often condemned for her views against the communal politics of the Sangh Parivar in Karnataka and forced the government and the society to hear her hard questions. Her assassination was more than the murder of a journalist- it was the silencing of tens of thousands, possibly millions, of Indians who want to raise their voice and speak for themselves and others.

Her murder created an atmosphere of fear among journalists all over India. Ravish Kumar, news anchor and senior executive editor at NDTV India, writes in his book, The Free Voice: On Democracy, Culture And The Nation, “For a few days after Gauri was murdered, I walked around terrified.” 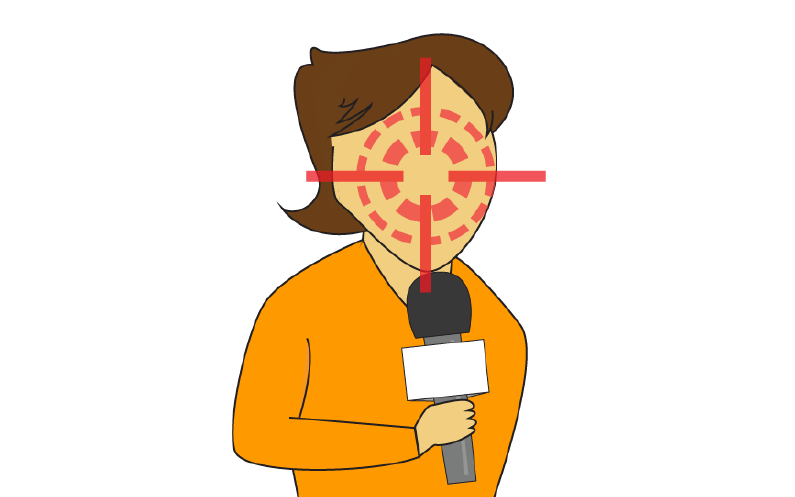 The freedom of speech in India is deteriorating day by day. Consider the following statistics:

In 2017 alone, 11 journalists were murdered, three of which are confirmed to be linked to their work.

In the first six months of 2018, four journalists have been killed.

The Free Voice states that between 2014 and late 2017, 42 people were arrested or had cases filed against them for ‘objectionable remarks’ against the Prime Minister Narendra Modi, U.P. Chief Minister Yogi Adityanath or members of other political parties.

These statistics are extremely alarming. If a journalist, whose very job it is to speak up is not free to do so, then who is? What does freedom of speech and expression even mean in the present time?

In his book, The Free Voice, Kumar poses similar questions and talks about the importance of speaking out and the problems with fake news. Among other topics, he also discusses how propaganda is instilling fear in people’s minds and what it means to be a citizen of India. 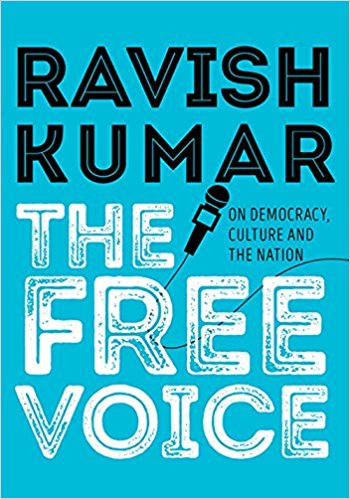 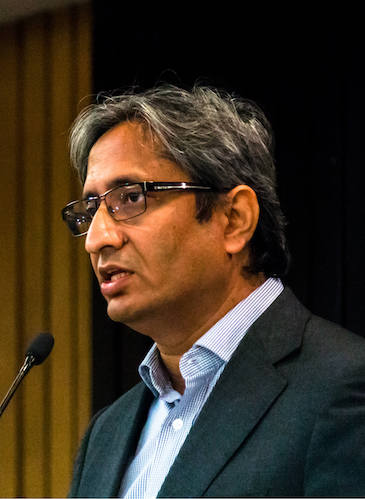 The Reign Of Fear And Fake News

Many people have become a part of the WhatsApp-using mob because of fear. Many people have stopped speaking out on social media due to the fear of Internet trolls. “Women, especially, have stopped commenting on political matters in large numbers.” Gurmehar Kaur, a Delhi University student and author, was one such victim of Internet abuses and threats. She received hundreds of rape threats in her inbox for speaking against political party ABVP. Yet, she chose not to be silenced. She came back stronger and has written about her experiences in her book, Small Acts Of Freedom. But not everyone is strong and brave enough to stand up against these huge waves of threats.

WhatsApp is also used to spread false information by distorting both facts and history. With a tendency to believe anything read on WhatsApp, people share forwards without verifying their authenticity.  People are extremely influenced and often blindly defend the government, even if it is at fault.

In a similar vein, ‘fake news’ is another tool used to spread fear and divert focus from real issues. There are many pages on Facebook that share posts with wrong information using selected, morphed, or doctored photographs. Many news channels also contribute to the mass spreading of fake news. Kumar illustrates this matter through the example of the families which migrated from Kairana village, Uttar Pradesh in 2015 and 2016. BJP officials and news channels misattributed this as a communal issue. Without proof, TV news showed the possibility of Kairana going the Kashmir route where Hindus were forced to flee from the village. This kind of fake news coverage by media authorities is extremely dangerous. The public is being fed wrong information to such an extent, that they refuse to believe another side of the story. This creates an environment where the few journalists and news channels who dare to speak the truth are declared traitors and their news is declared ‘fake news’.

Websites like altnews.in, indiaspend.com, and boomlive.in are constantly exposing fake news and refuting rumours spread through WhatsApp, Facebook and other platforms. Kumar states, “It [fake news] constantly perpetuates a system of intimidation, harassment and humiliation so that the collective of people who ask questions keeps shrinking and scattering… Fake news is being used to impose a new kind of censorship. Critical thought is being suppressed.” 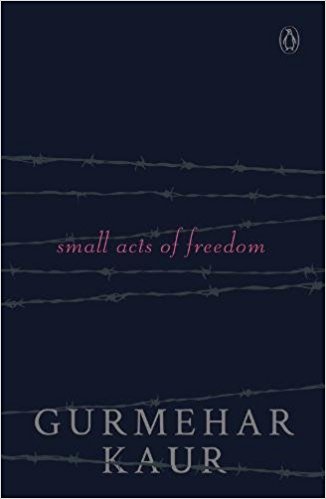 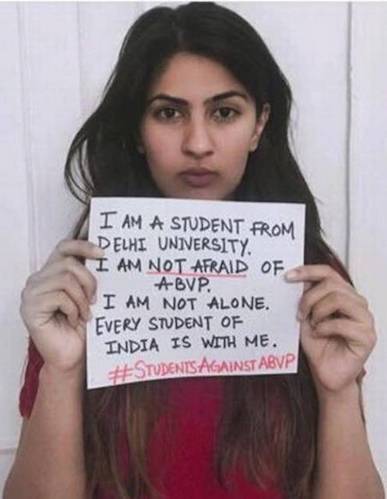 Journalists have become easy targets for ‘the mob’ in India. On June 9, 2017, a Caravan reporter, Basit Malik, claimed he was beaten up in Delhi after being identified as a Muslim. In 2016, two Indian Express journalists, Kaunain Sheriff and Alok Singh alleged that they were attacked by lawyers inside the Patiala House court complex in Delhi, simply for trying to accurately cover the sedition case of Kanhaiya Kumar. The lawyers shouted “desh ke gaddar (traitors)” before they attacked. Journalists Asad Ashraf, Anupam Pandey and Vinay Pandey claimed that they were questioned by the police in Hanumangarh for investigating an arms training camp, allegedly run by the Bajrang Dal. One of the police officers allegedly told Ashraf, “Aaj main suspend ho jaunga par tujhe joota jaroor marunga (Even if get suspended today, I will still beat you up.)” The fact that lawyers and police officials, the supposed defenders of our rights, have taken to beating up or questioning journalists who are just doing their job puts the whole nation’s right to free speech and expression at risk.

Kumar compares the possible future of India with Nazi Germany- where anyone who spoke in favour of the Jews or against Hitler was arrested. The night of November 9-10, 1938 is known as Kristallnacht (Night of Broken Glass); Jews were massacred and establishments owned by them were vandalised by the German citizens while the police looked on. It is important to note that ordinary citizens didn’t just turn violent suddenly- it was built up over time thanks to Nazi propaganda. Jews were systemically being targeted by being asked to identify themselves by writing the letter ‘J’ on their passports, by being asked to add Israel to their names, and so on, before 1938. This eventually led to Kristallnacht. Nobody had spoken earlier, and therefore, nobody spoke after. The Free Voice states that Hitler even had an agreement with the press that they will not ask any questions about the violence after the incident. “No one protested against Hitler’s mob army in any way. Those who could speak kept quiet.”

Silence is what gives power to oppressors and haters. Not speaking up gives rise to violence and violence silences voices. It is a vicious cycle, which if not broken, worsens with time.

Free Speech And The Public

Freedom of speech is not only our right, it is also our responsibility to speak up with things are wrong. There is a perception that the government has been curbing our right to free speech. The truth is that we are also to blame. We think that merely casting a vote makes us good citizens. In reality, we have a larger responsibility to our nation- we need to question when things are wrong.

As each day passes in silence, speaking out the next day becomes harder. “We owe it to ourselves to rebuild our democratic consciousness and reclaim our right to be the people.” We all know these are tough times to speak up, raise our voices, and ask questions. The ‘mob’, the fake news, the political system- all are trying to dominate the citizens. Those who question are branded ‘anti-national’, abused on social media, and attacked on streets. All these efforts are to stop people from asking questions and raising issues. “To prevent anybody from speaking is a form of terrorism, too. To create an atmosphere of fear and suspicion is also a form of terrorism.”