Books have always been a good source of history. While non-fiction usually covers major events in history, fiction depicts how those events affected the lives of ordinary humans. These 7 novels, set in the backdrop of Indian Independence, explore the Indian freedom struggle and the aftermath of Independence with a special focus on the Partition. 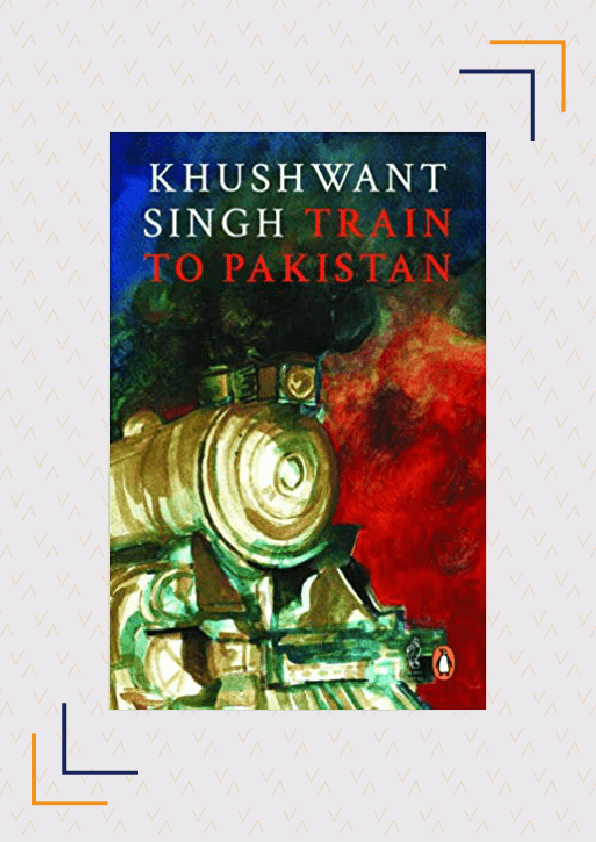 Set around the time of India’s Partition, Train To Pakistan is one of Khushwant Singh’s most acclaimed works. It is set in a peaceful and remote village that got involved in one of the worst riots in the history of the nation. Mano Majra is a Sikh-Muslim village where both communities have lived in harmony for centuries. Everything changes when, one day, a ‘ghost train’ arrives from Pakistan, full of dead bodies of Hindus, and plunges the village into religious hate. Train To Pakistan recounts the terror of Partition and gives a closer look into the lives of people affected by it. 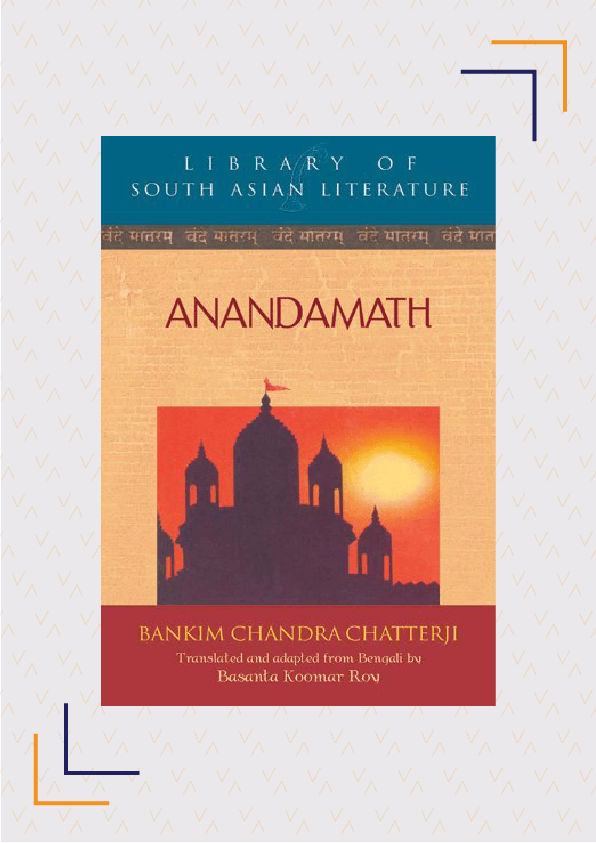 Set during the Bengal famine of 1770, Anandamath played a crucial role in the Indian freedom struggle. The story follows a married couple, Mahendra and Kalyani, who become separated after leaving their famine-affected village. They are found by the sannyasis, a rebel group, whose members are willing to sacrifice their lives in the fight against injustice and oppression. As Mahendra is tempted to join their cause, he is told that he must give up his wife and child and dedicate himself completely to the service of Mother India. The book acted as a wakeup call to many Indians to contribute to the freedom struggle. Even after the book was banned under British Raj, one of the poems from the book, Bande Mataram, became extremely popular among the freedom fighters. The beginning two stanzas of the poem were adopted as India’s National Song after Independence. 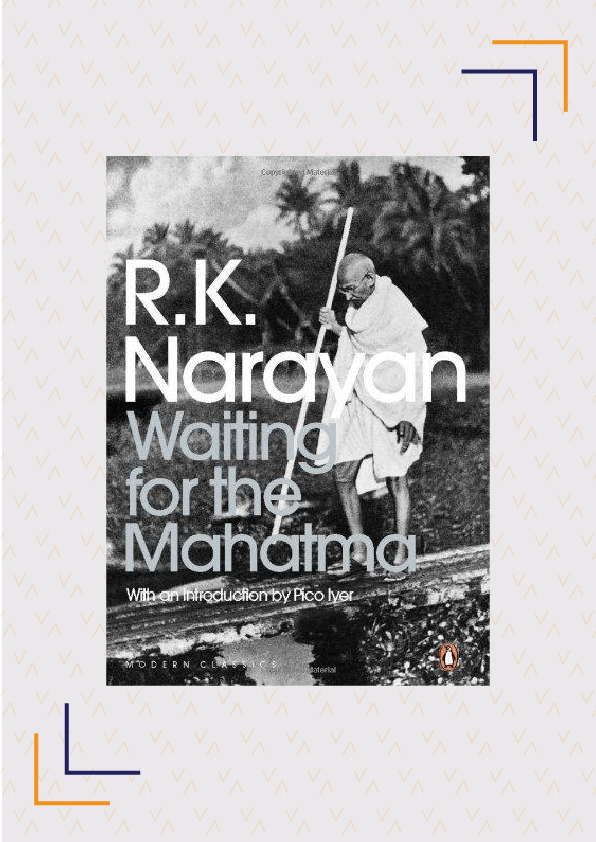 Waiting For The Mahatma

Set in the fictional town of Malgudi, Waiting For The Mahatma is the story of Sriram and his development from an aimless young man to a staunch nationalist as he joins a group of freedom fighters and spreads Gandhian ideology as critical to the overthrow of the British. Gandhi is a character in Waiting For The Mahatma which adds a unique flavour to the book. The novel also contrasts Gandhi’s revolutionary ideas and views with traditional views held by some of the more prominent villagers, including Sriram’s grandmother. 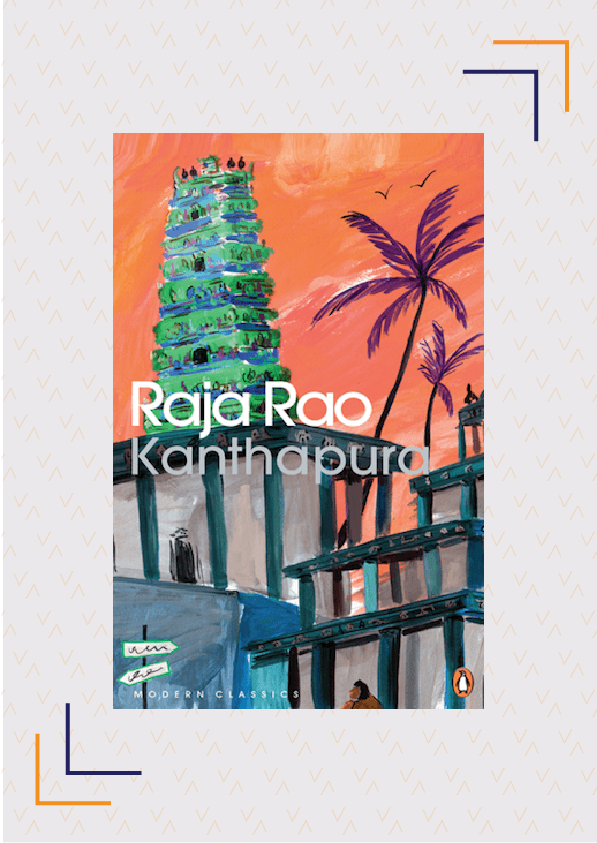 Narrated in the ‘sthalapurana’ form by an old woman, Achakka, Kanthapura shows how a caste-ridden village, Kanthapura, is united in the freedom struggle against the British. Moorthy, a young Brahmin leaves for the city to study where he is influenced by Gandhian philosophy. When he returns to the village and speaks against the caste system and is excommunicated by the village priest. His mother is heartbroken and dies, after which he begins living with an educated widow, Rangamma, who is active in the Indian freedom struggle. As the story unfolds, people begin to be influenced by Moorthy and Rangamma. Kanthapura is a wonderful depiction of the creation of a national identity in a remote village. 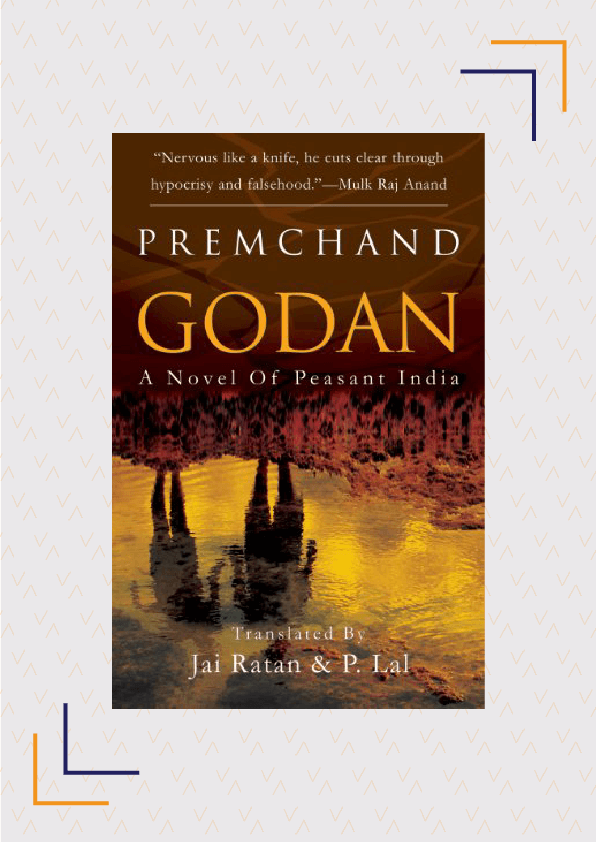 Considered one of the greatest works of Premchand, Godan depicts how a poor peasant was affected by the Indian freedom struggle and how some people used the movement for their personal gains. The central theme of the story is exploitation. The story follows Hori, a poor peasant dreams of owning a cow to feed milk to his grandson and finds himself caught in an endless spiral of increasing debt after he manages to acquire one. In Godan, Premchand brings out the duality of class and nation, and argues that replacing one oppressive system with another does not tantamount to freedom. 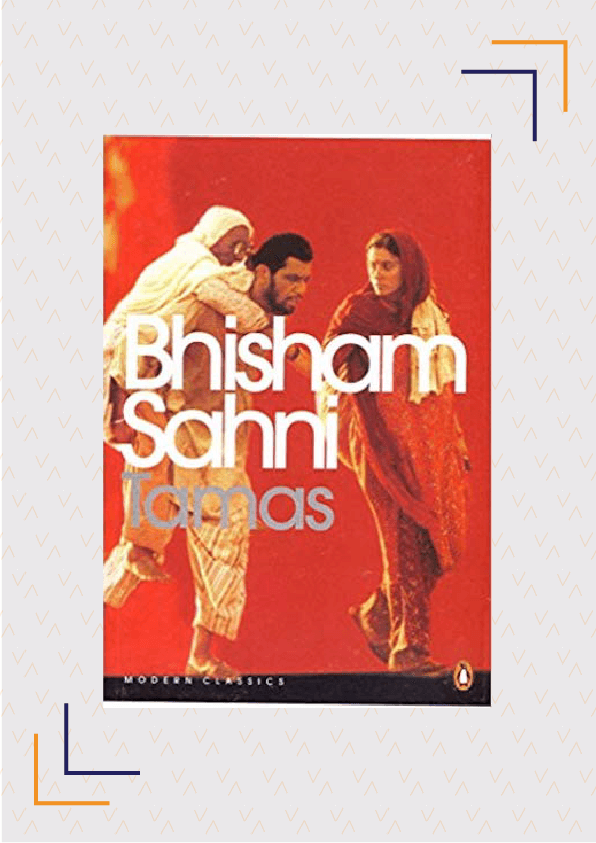 Set during the time of Partition, Tamas is told through the eyes of Nathu, a sweeper who was deceived by a Muslim politician into cutting a pig. When the dead pig was found outside the local mosque, Muslims were enraged and killed hundreds of Hindus and Sikhs, who, in turn, killed every Muslim they could find. It is a gripping true story of Partition as seen by the writer himself and described in vivid detail which will leave you in a state of shock. 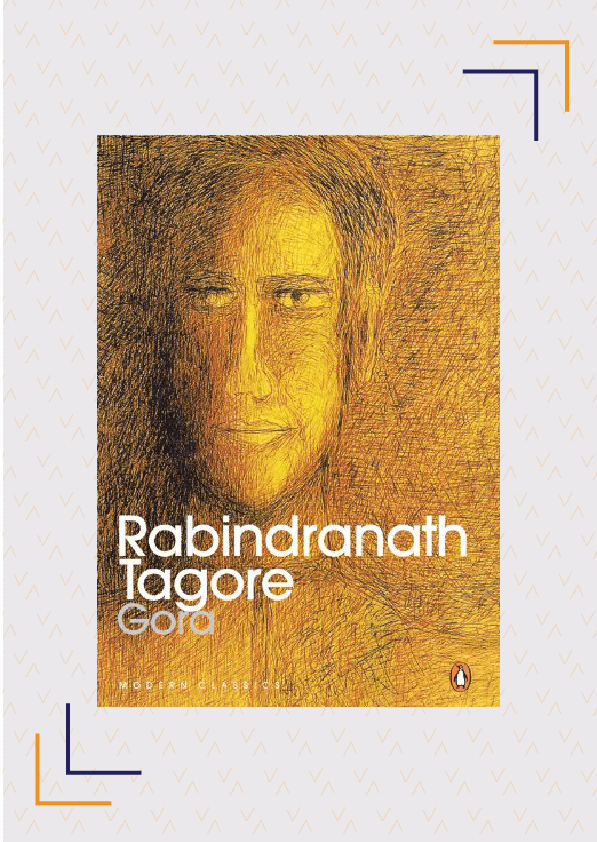 The theme of anti-colonial nationalism is evident in Gora, published in 1909. In Gora, his longest novel, Tagore explains the importance of a national identity which goes beyond caste, creed and religion. The story follows a fair-skinned man, ‘Gora’, an orthodox Hindu who dreams about his ideal Bharatvarsha, a prosperous and happy India. He believes that this can be achieved by uniting everyone under the mantle of Hinduism. However, everything changes when he comes into contact with the Brahmo Samaj and finds himself questioning his own religious identity vis-à-vis his national identity.

Have you read any books about the Indian freedom struggle? Can you recommend some of them? Share with us in the comments.