Let’s face it. We have a big problem and it’s rape culture – a culture that normalises rape. Women don’t feel safe in public or personal spaces. There is a culture of silence surrounding rape where greater emphasis is placed on blaming the survivor than on actually getting her justice. We don’t recognise marital rape as a crime and our legal system is a mess when it comes to sexual violence. To better understand this problem, we need to learn more about it and these books will help you do just that. 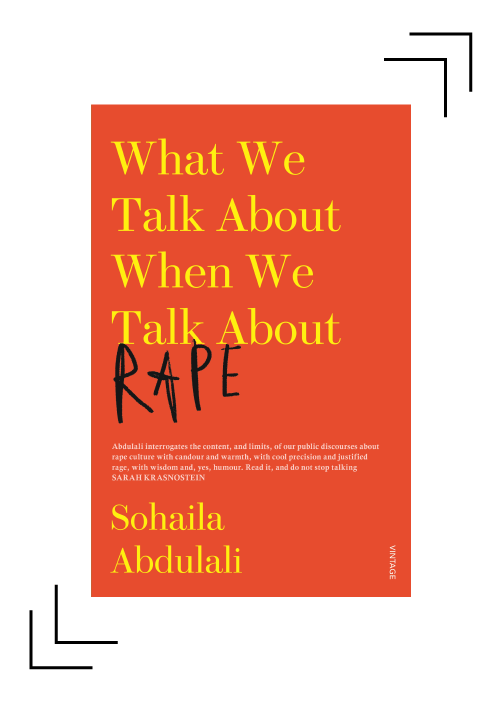 The last few years have seen the topic of rape culture in India move to the forefront with everyone realising that there is a need to act. Gang-raped as a teenager, Sohaila Abdulali became the first Indian rape survivor to talk about her experience nearly 30 years ago. Through this book, she wants to change the conversation around rape, consent, desire, revenge and life post-rape. She believes that, as a society, we do not talk about rape enough and that the situation will never change until the narrative around it is questioned or discussed. Abdulali draws on her own experience as well as those of hundreds of survivors she has worked with to deliver this pertinent book on rape culture. 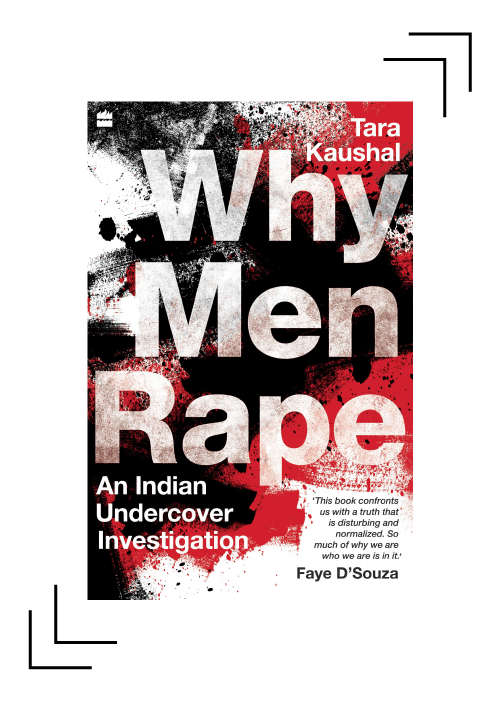 If we want to change rape culture, it is important to understand why men rape. Is it lust, is it power or is it something else altogether? In Why Men Rape, Tara Kaushal spoke to nine men who have committed acts of sexual violence in order to understand the psychology behind rape. She interviews child rapists, gang rapists and even a serial gang rapist who doesn’t believe such a thing as rape exists. She also speaks to rape survivors, experts, an inmate who observes the world of rapists from the inside, and others. While this book is not meant for the faint of heart, it is an extremely important one at the same time and guarantees to provide deep insights into one of the world’s worst crimes. 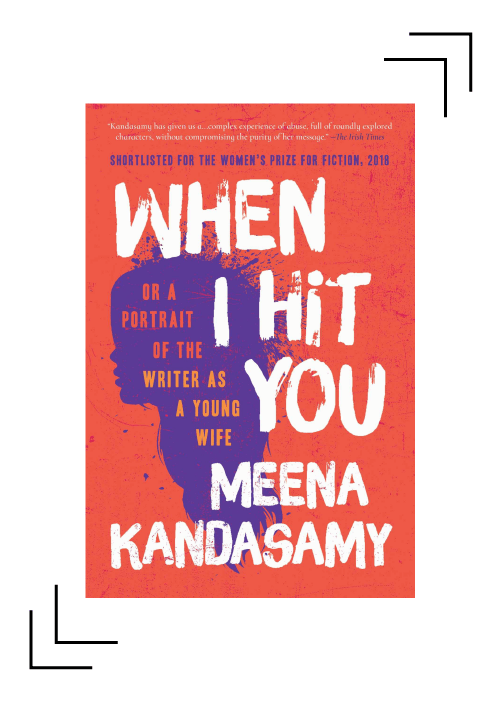 When I Hit You: Or, A Portrait Of The Writer As A Young Wife

India does not recognise marital rape as a crime against women even though many women experience it on a regular basis. In When I Hit You: Or, A Portrait Of The Writer As A Young Wife, the unnamed narrator falls in love with a university professor and pledges to be his wife, expecting it to be a loving marriage of equals. However, through a series of violent episodes and rape, her husband tries to take ‘ownership’ of her being and bully her out of her academic and writing career. With her powerful, rhythmic verse, Meena Kandasamy alludes to the feminist works that came before her, breaks down toxic Indian masculinity and the binding suffocation of traditional wedlock. This is an important book to understand violence within marriage and that it is possible to break free of it. 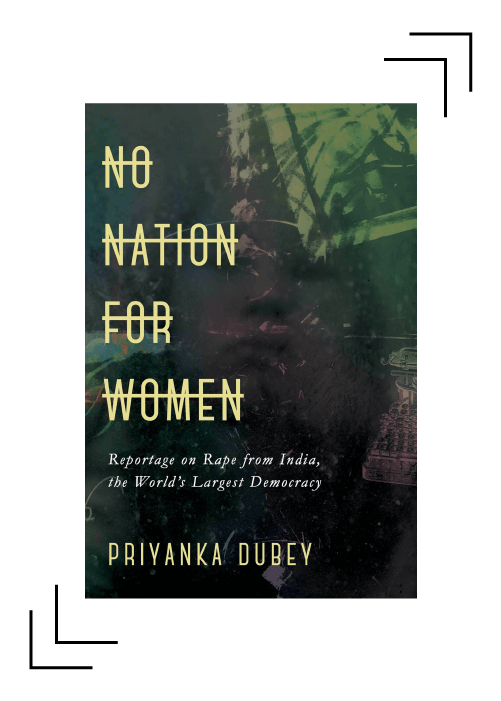 No Nation For Women: Reportage On Rape From India, The World’s Largest Democracy

Rape culture is a symptom of patriarchy, which is deeply rooted in India. In No Nation For Women, Priyanka Dubey captures 13 stories of sexual violence from around the country. She writes about the women in Damoh who are raped merely for turning men down; of political rivalry turning to rape in Tripura; caste-related rape in Baduan, Uttar Pradesh; and custody rapes. These stories shine a spotlight on how pervasive and rooted rape culture is in different parts of the country as well as a failure of the legal system in bringing perpetrators to justice. 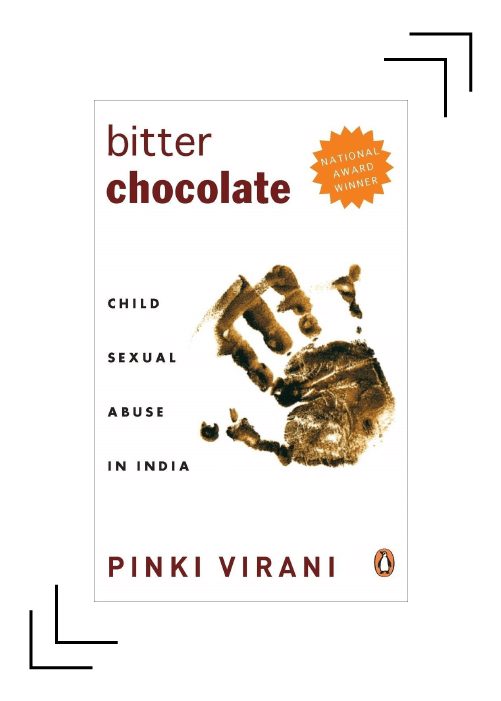 Child sexual abuse is real, and chances are you know someone who has been through it.
The most comprehensive book on the subject is Bitter Chocolate, first published in 2000. In the book, Pinki Virani shares stories of those who have been through it as well as speaks to the police, doctors, child psychologists, and lawyers to give a comprehensive overview of the problem in India. Most importantly, she provides practical solutions on how to deal with child sexual abuse, whether as a parent or a survivor. She also takes a much-needed look at the existing legal framework in India for child sexual abuse and explores how ineffective it is and what needs to be changed. 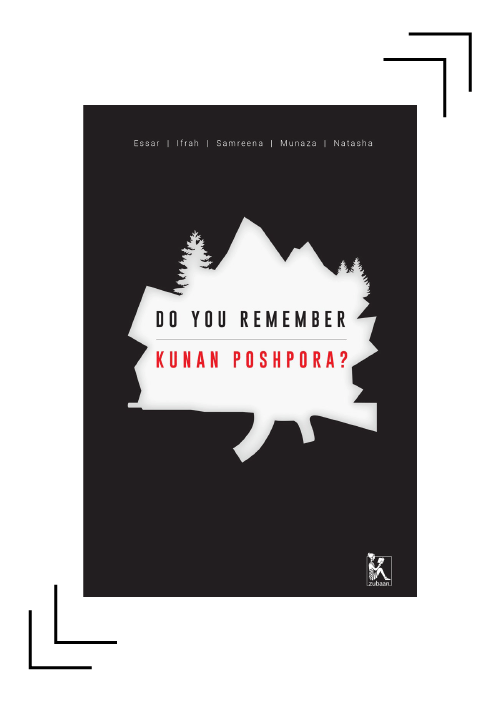 There are no two ways about it – the rape of women during war is a crime and needs to be recognised and treated as such. In February 1991, a group of Indian soldiers and officers entered two villages in Kashmir in search of militants. In the process, they tortured men and raped as many as 31 women. After the Nirbhaya case, a group of young women in Kashmir decided to re-open the Kunan-Poshpora case and their journey is documented in Do You Remember Kunan-Poshpora? Through the book, they ask important questions such as whether rape by the armed forces is justifiable, and what happens when the state that is supposed to protect you is more busy covering up its tracks. It is time to remember Kunan-Poshpora and this book helps you do just that. 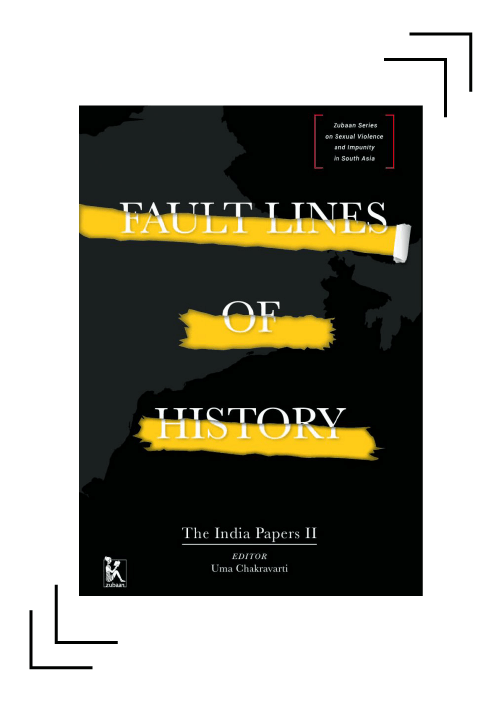 How responsible is the state when it comes to perpetuating rape culture? That’s the question the essays in this book seek to address, while arguing that the state of India has played ‘an active and collusive role’ in violating human and civil rights specially when it comes to sexual violence. The writers have looked at sexual violence in different parts of the country such as Kashmir, the North-East and Chhattisgarh with a focus on militarisation and caste violence that is often ignored or justified. The essays argue that it is important to break the silence surrounding rape culture as well as the need for resistance. This book is critical to understanding state impunity when it comes to rape culture. 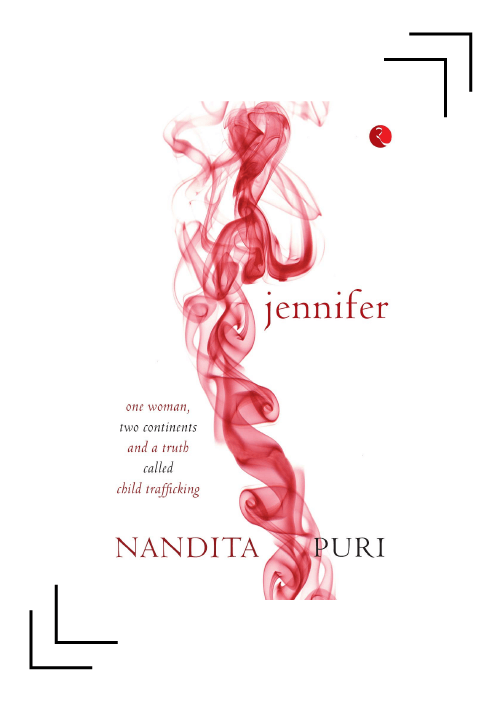 Sex trafficking is a global problem and a very lucrative trade for those who engage in it. It also shows us how rape culture objectifies women and children. Jennifer is the heart-breaking true story of one such Indian girl who was just eight years old when she was adopted by two American men. Her life took on a hellish turn when her adoptive fathers sexually abused her, and she ended up spending her childhood in over 50 different foster homes. Her nightmare didn’t end there as she got involved in a world of sex work, drugs and crime. Just when she thought her life would get on track, she learnt of her illegal immigrant status, was deported to India and had to rebuild her life from scratch. Jennifer’s story is haunting but important to truly understand sex trafficking and its impact on those who go through it.