The books by Indian authors releasing in September provide rich descriptions of India’s past and present. Ramachandra Guha’s book tells the story of Mahatma Gandhi after he came back to India. Parvati Sharma is all set to bring Jahangir back to life with her book. We are particularly excited to get a copy of Shivya Nath’s book about her travels around the world. If you want to dive into India’s history, understand its present, or know more about travelling the world, September would be a great month for you. 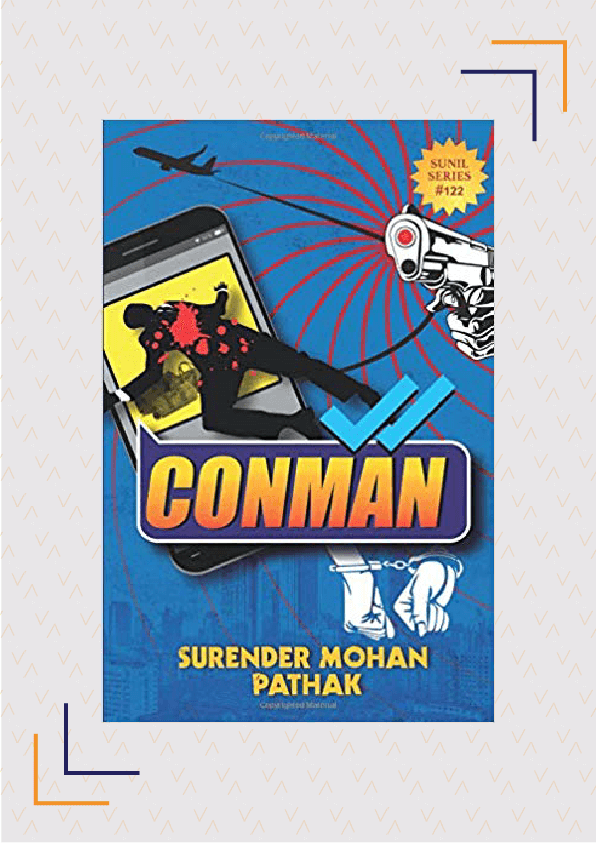 Conman is the 122nd and latest novel featuring Sunil, an investigative journalist. A conman, Aditya Khanna, is found murdered on the street. Six months earlier, Kiara, a rich publishing professional had been conned by the same man. Since she was seen in his vicinity the previous day, Kiara becomes the obvious suspect. Once Sunil finds out about the case, he decides to investigate the murder. First published in Hindi, the book was well-received by Pathak’s readers and has now been translated by the author himself.

Releasing on September 10. Buy it here. 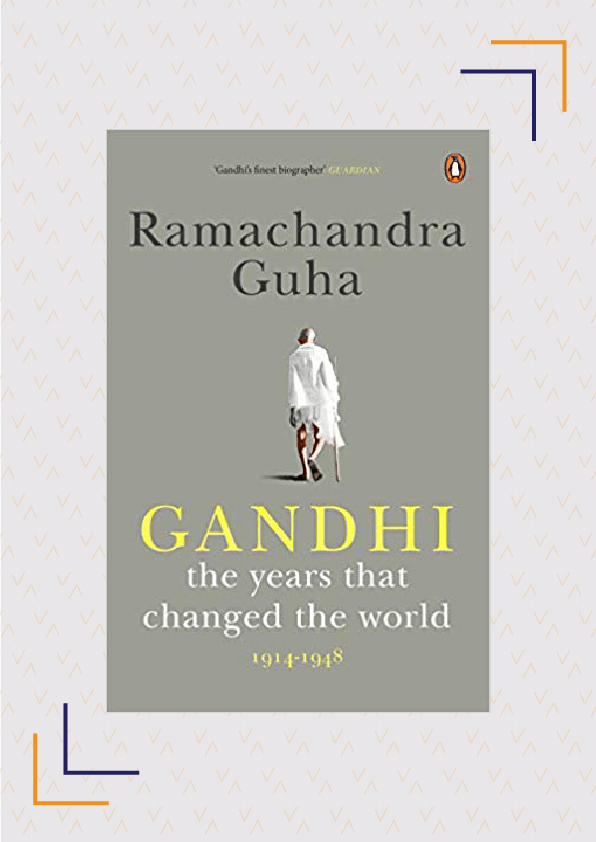 Gandhi: The Years That Changed The World

Gandhi: The Years That Changed The World is the second part of the two-volume biography of Mahatma Gandhi. While the first volume, Gandhi Before India, chronicled the life of Mohandas Karamchand Gandhi in South Africa, the second part begins with Gandhi’s arrival in Bombay in January 1915. Guha covers Gandhi’s epic struggle to free India from British rule, to end untouchability among Hindus, and to develop harmonious relations between Hindus and Muslims, right up till he is assassinated. Guha has managed to bring out the complexity of Gandhi’s thinking, using portraits of him and the people closest to him- his family, friends, and political and social leaders.

Releasing on September 11. Buy it here. 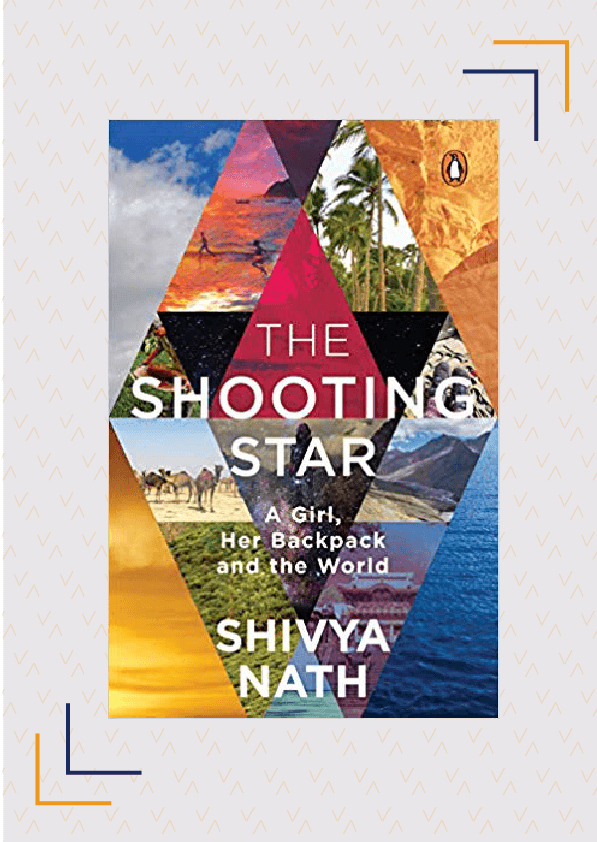 The Shooting Star: A Girl, Her Backpack And The World

The Shooting Star chronicles the author’s solo travels around the world. At 23, Nath gave up her corporate job to follow her dream of travelling the world and began maintaining a blog to record her travels. A couple of years later, she sold most of her belongings and gave up her apartment to live like a nomad. In this book, she shares her adventures in remote Himalayan villages and the Amazon rainforests of Ecuador as well as her experiences living with native Mayans in Guatemala and getting mugged in Costa Rica, amongst many others. The Shooting Star is a travel memoir that not only maps the world but also the human spirit.

Releasing on September 14. Buy it here. 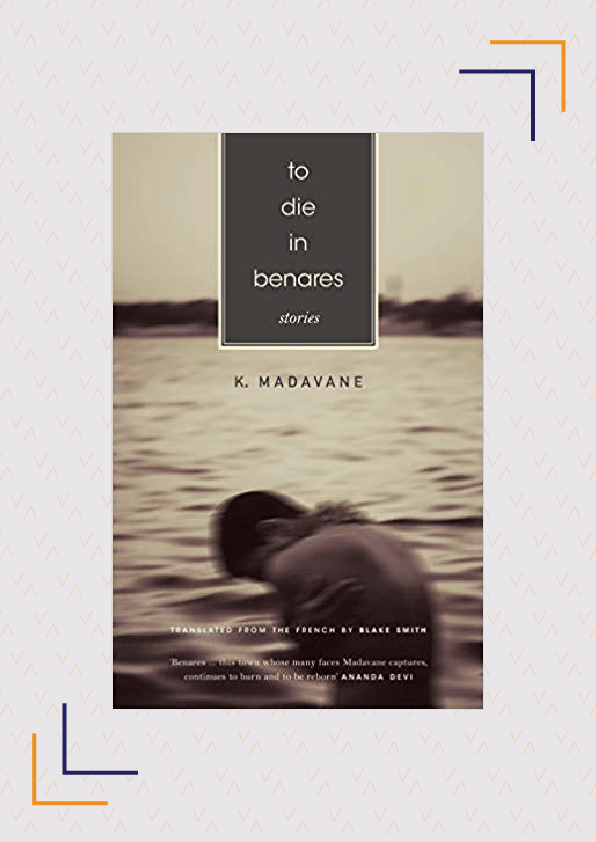 To Die In Benares

Originally written in French, To Die In Benares consists of seven short stories that trace the forgotten French colonial presence in India. Written in a dark and humorous manner, these stories also chronicle various Hindu myths and describe the many ways one can die in postcolonial India.

Releasing on September 20. Buy it here. 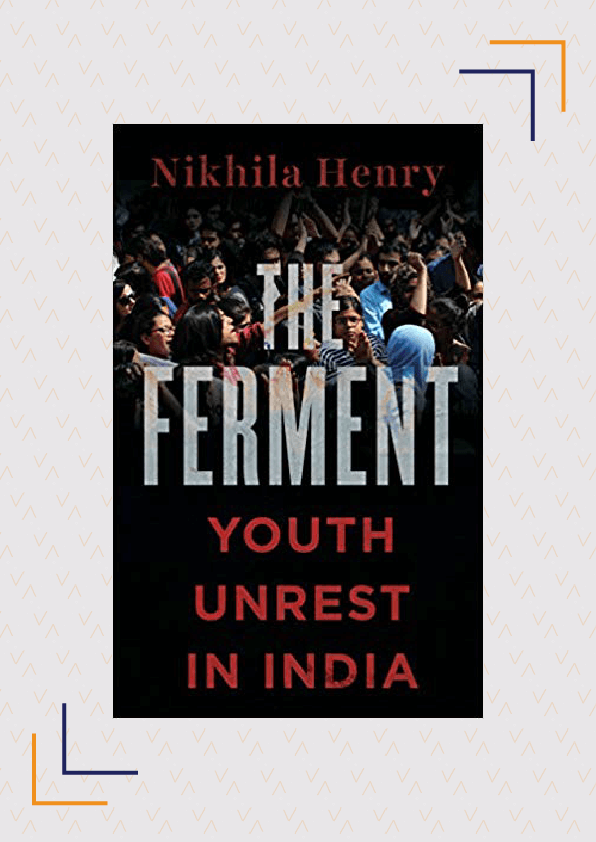 In The Ferment, Nikhila Henry tries to understand the reason for the increasing youth protests, marches and agitations over the last few years and why the establishment considers these protests threatening enough to brand them as anti-national. In the book, she argues that the uprisings are actually efforts against a broken and extremely discriminatory society. Despite their differences, the youth are coming together to fight each others’ battles- those of Dalits, of Kashmiris, of Adivasis, of Muslims, of rape survivors etc. In the process, not only are they highlighting discrimination but also questioning the public morality of our nation.

Releasing on  September 20. Buy it here. 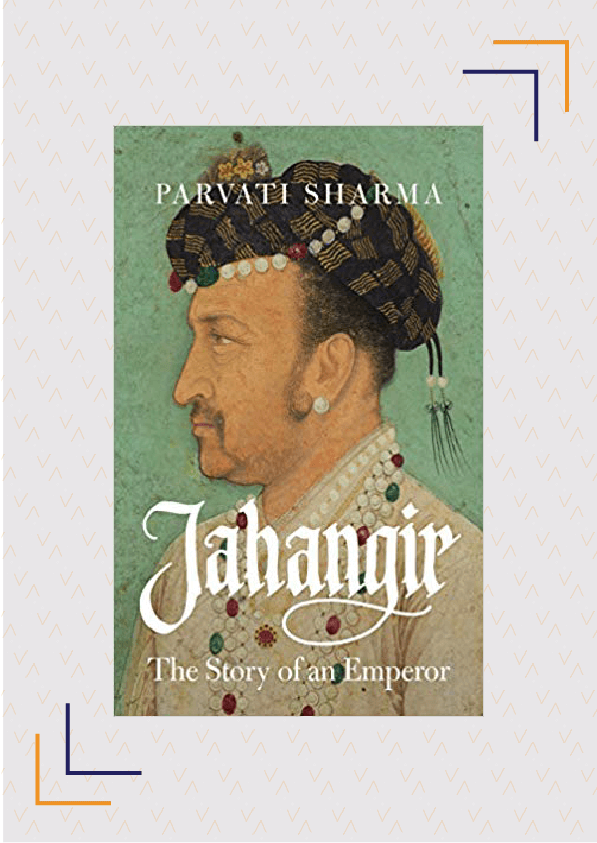 Jahangir: The Story Of An Emperor

Jahangir is known by his relationships- as Shah Jahan’s father, Nur Jahan’s husband, or Akbar’s son. In Jahangir, Sharma presents a complete portrait of the man. For the first time, he is portrayed as himself- a canny ruler, an appreciator of art and beauty, observer of human society and nature, and an emperor.

Releasing on September 25. Buy it here.

Disclaimer: Some of these books were previously available on Kindle or as international editions which were available for import. This list features Indian editions of these books, which tend to be more affordable. The information featured here is accurate as of August 28, 2018.