Ever wondered about the origins of the modern-day condom? How about chocolate or tea? We take these everyday objects for granted without realising how much they have contributed to society as it is today. In this list, Devanshi has curated 8 books on the extraordinary history of ordinary objects around us. You’ll never be able to look at these objects in the same way again. 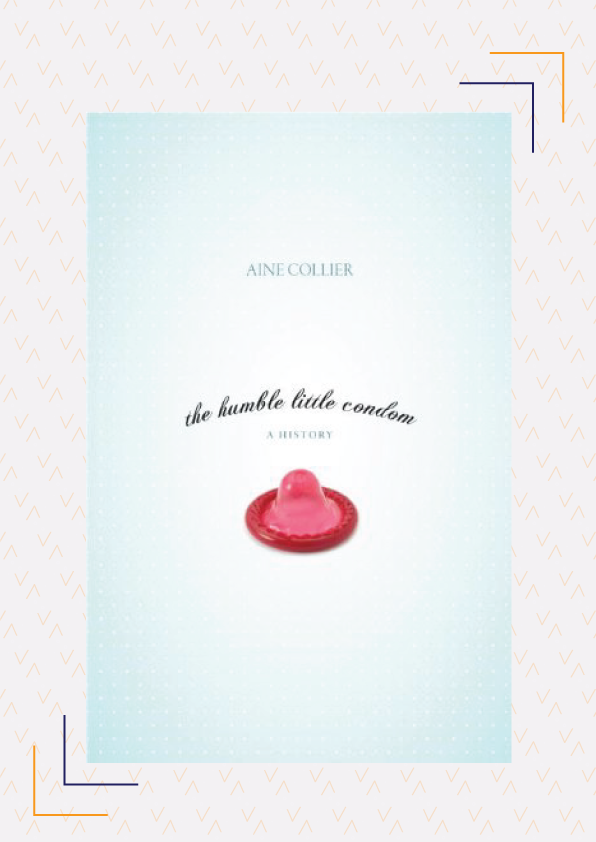 Who could’ve thought that the condom would have such a colourful history. More than anything though, this book will make you feel grateful for the modern latex version of the condom. Older incarnations included fur condoms made from the mane of a she-mule, animal intestines, and even tar or liquid lead! The author also uses the condom as a device to discuss venereal disease and social mores related to sex. 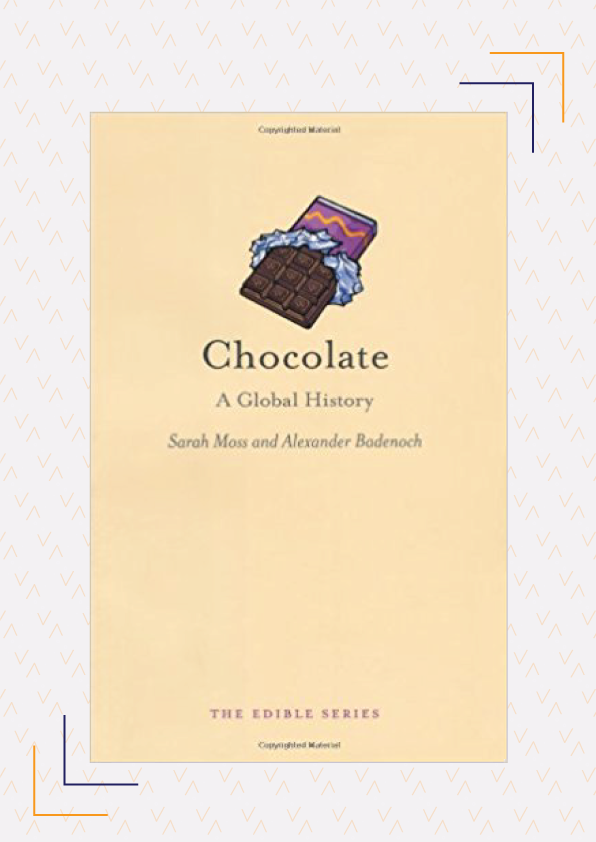 Keep a box of your favourite chocolate close by when you read this book. The book takes you on a journey from the time when the Spanish first discovered cocoa beans in South America in 16th Century to modern-day artisanal chocolatiers, and places chocolate in the context of globalization. You’ll need that box when you see the images included in this book. 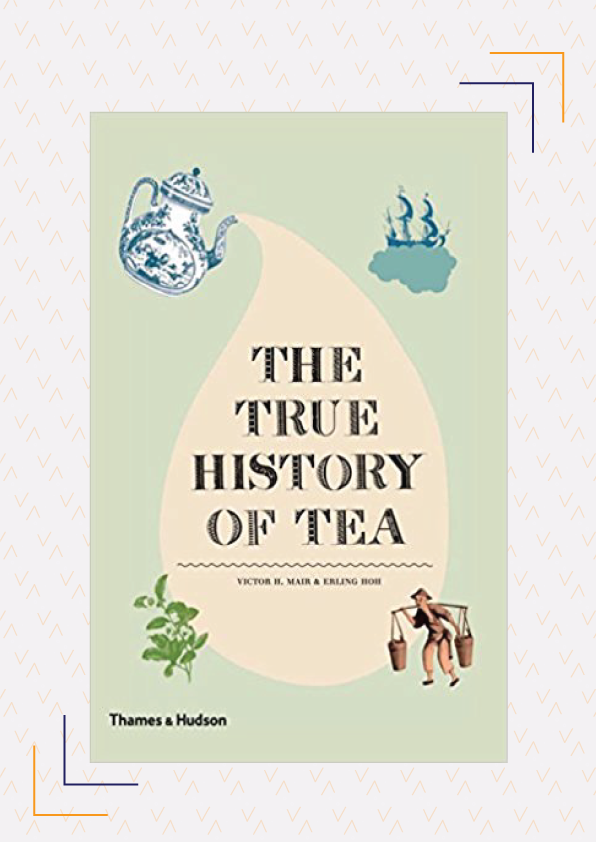 The True History of Tea

Today, you can find a cup of tea on every street in India. However, little do we appreciate how tea has shaped the world we live in today. For example, the act of boiling water to make tea killed harmful bacteria and that resulted in a drop in cholera patients. This book traces a global history of tea while regaling us with quirky anecdotes related to tea. Cuppa tea, anyone? 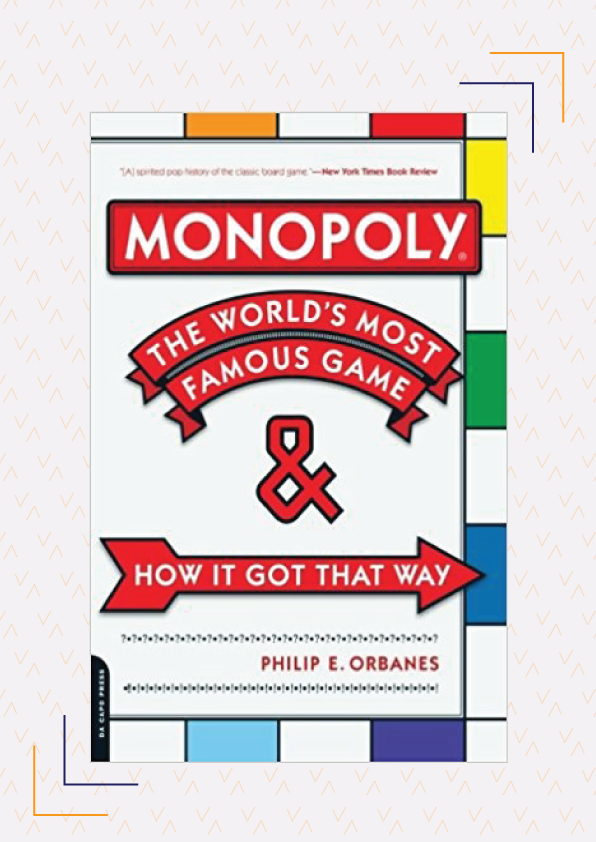 Monopoly: The World’s Most Famous Game–And How It Got That Way

Monopoly has been a part of most of our lives. There are various avatars of the game as it keeps up with modern technology- a recent version uses credit cards instead of cash. This book will tell you how Monopoly originated as a teaching tool, teach you some of its lore, and along the way, you’ll also learn some lessons in advertising. You’ll finally understand why this game is immensely popular, even after eight decades. 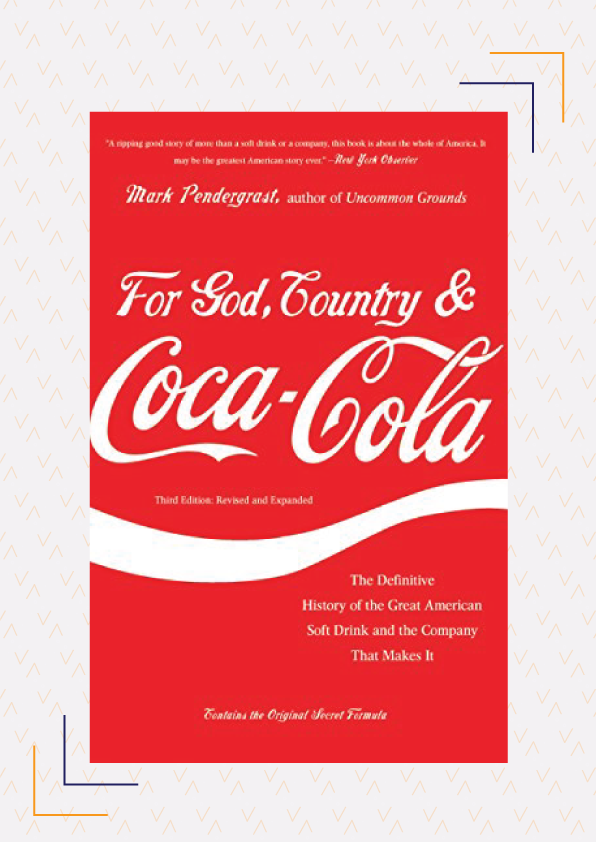 This book is likely to surprise you. Considering what we know today about the health risks associated with Coke, it is interesting to note that it originated as a patent medicine in Atlanta. Despite originally containing miniscule traces of cocaine, fret not, because, according to Pendergrast, all traces of cocaine were removed by 1903. The book will shatter some commonly believed myths and, as a bonus, it also contains the ‘secret’ recipe for the original Coke. 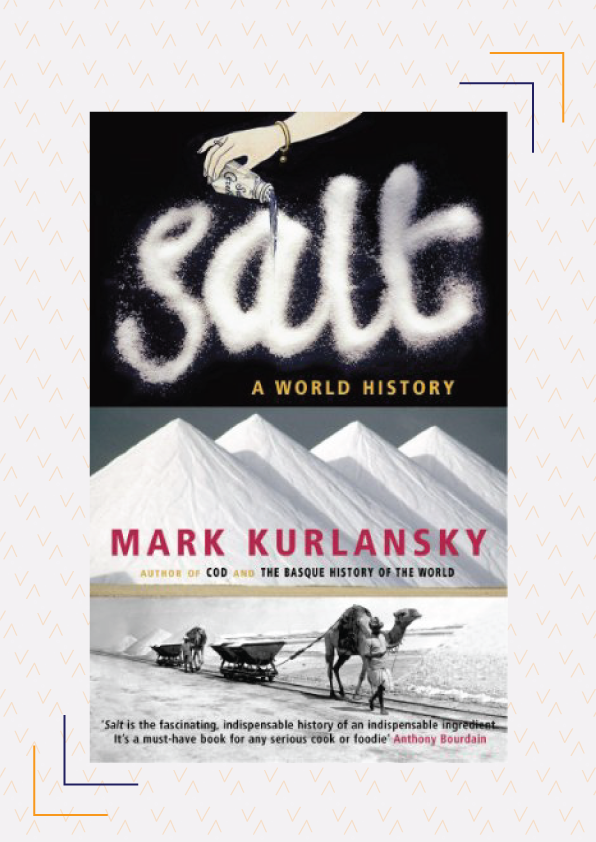 Kurlansky is well-known for turning ordinary items we all take for granted into extraordinary subjects of research. Salt is one such object as we often forget about the crucial role it played in India’s own history. It has also been used as currency, wars have been fought over it, and it has catalysed several historical revolutions. So, next time somebody asks you to pass the salt, show off your knowledge by sharing an interesting piece of trivia from this book. 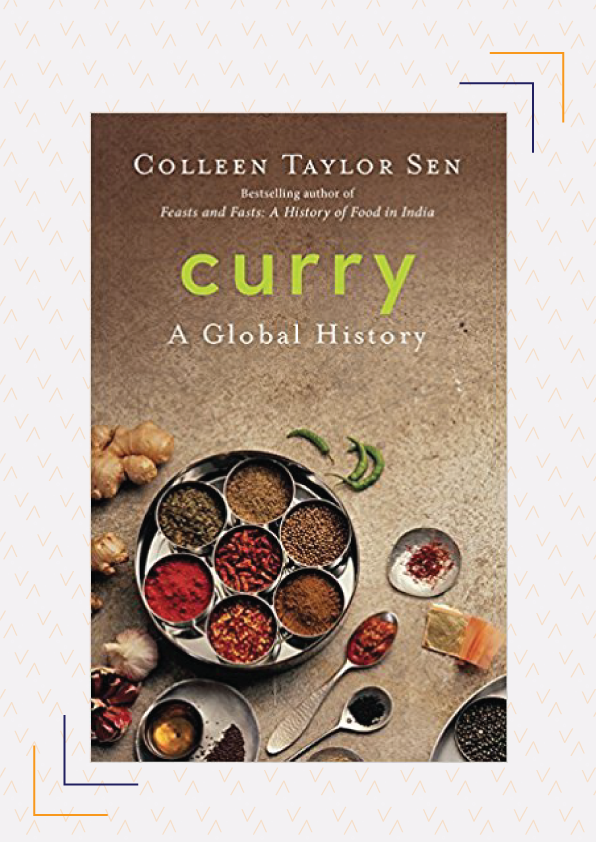 While curry is used outside of India to denote pretty much any Indian dish (cue rant), we rarely use it in our country. This book makes for interesting reading primarily because it goes beyond India and Britain in its exploration of curry. With stories, illustrations, maps and mouth-watering photos, you will never look at curry the same way after reading this book. 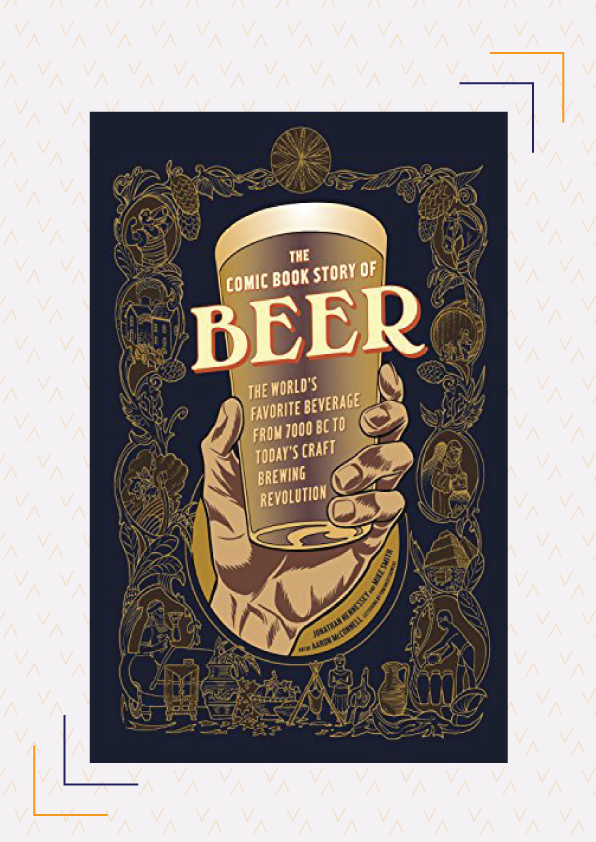 The Comic Book Story of Beer: The World’s Favorite Beverage from 7000 BC to Today’s Craft Brewing Revolution

Beer is a fitting subject for the first ever non-fiction graphic novel to be published. Not everyone is fond of history and most of us would rather guzzle beer than read about it. But, a combination of various graphic styles and succinct yet informative text, makes this book feel like a fitting companion to your bottle of beer. Here’s a little piece of trivia to share next time a friend complains about the high-calorie content of beer: in olden times, farmers figured out how to malt grain and brew it into beer to ensure they have a nutritious source of calories in case they lose grain to spoilage during wet winters.

Which one of these subjects did you find the most intriguing? What similar topics would you be interested in reading about? Share with us in the comments in the below. 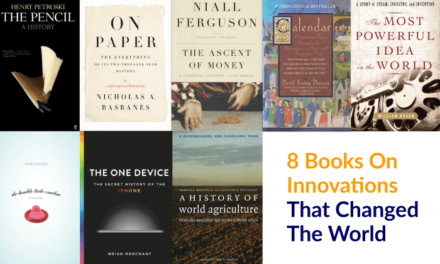 #TCRrack: 8 Books On Innovations That Shaped The World

#TCRrack: 10 Books By Indian Authors Who Live Outside India 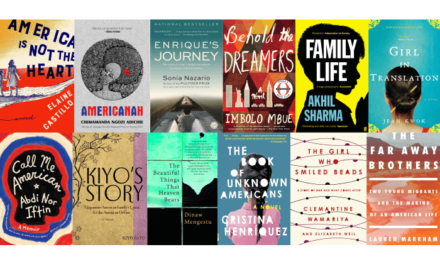 12 Books That Talk About The Immigrant Experience In The USA

#TCRrack: 10 Childhood Books To Re-Read As An Adult