A new scientific study suggests that the bones found in 1940 on the Pacific island of Nikumaroro actually belong to Amelia Earhart. This new study contradicts the forensic analysis done in 1941 that claimed the remains belonged to a man. Amelia Earhart went missing in 1937 during her attempt to circumnavigate the world by flight. Her disappearance has given birth to numerous theories and has been a topic of fascination for decades.

Amelia Earhart was an American aviator who became the first woman to fly solo across the Atlantic Ocean. Born on July 24, 1897, she was a tomboy in her childhood and fond of reading. It was on her visit to an airfield in 1920, when Frank Hawks, a known aviator, gave her short 10-min ride, that she discovered her love for flying. She did multiple jobs as a photographer, truck driver, nurse, and stenographer to save $1,000 for her flying lessons. After receiving her license, she created many records and became one of the most famous aviators in America.

To know more about this remarkable woman and her amazing life, pick up one of these books on Amelia Earhart. 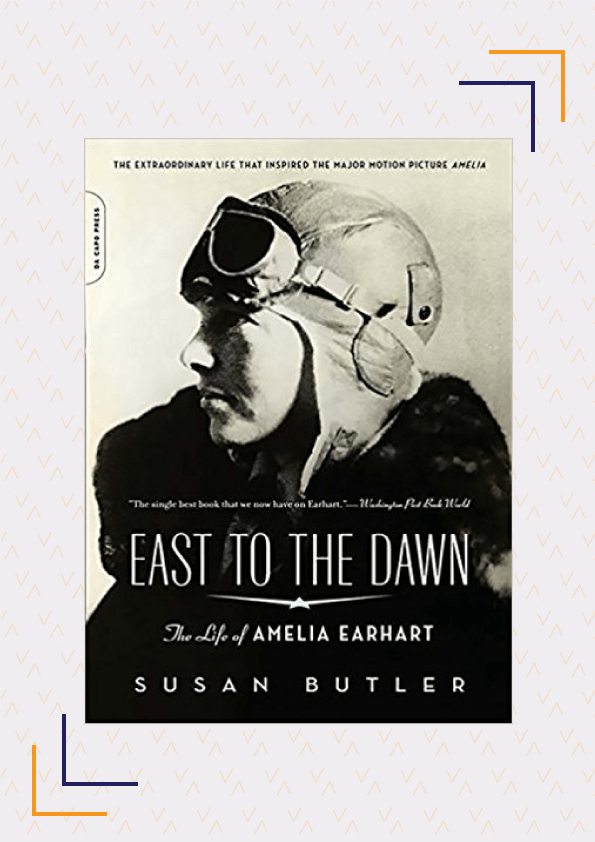 East To The Dawn: The Life Of Amelia Earhart

East To The Dawn is a comprehensive account of Amelia Earhart’s extraordinary life. Butler has created a complete portrayal of Earhart, as more than just a pilot- as an educator, a social worker, a businesswoman, and a writer. A landmark depiction of a legendary person who succeeded beyond anyone’s wildest dreams. 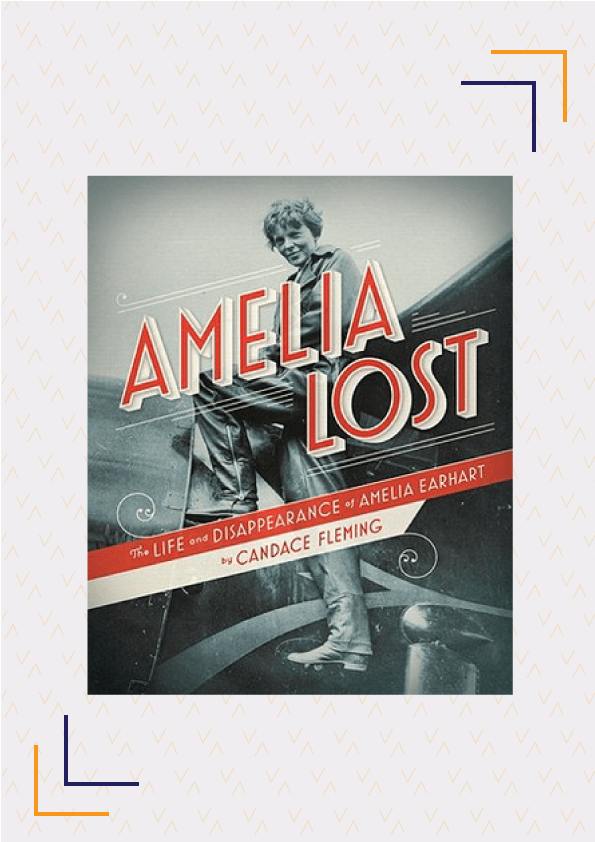 Amelia Lost: The Life And Disappearance Of Amelia Earhart

Amelia Lost is the thrilling story of the life and disappearance of America’s most celebrated aviator, Amelia Earhart. This book is perfect for 8-12-year-olds. Fleming jumps back and forth between Earhart’s life and the extensive search for her and her plane. The book also includes pictures, maps and letters written by Earhart herself. 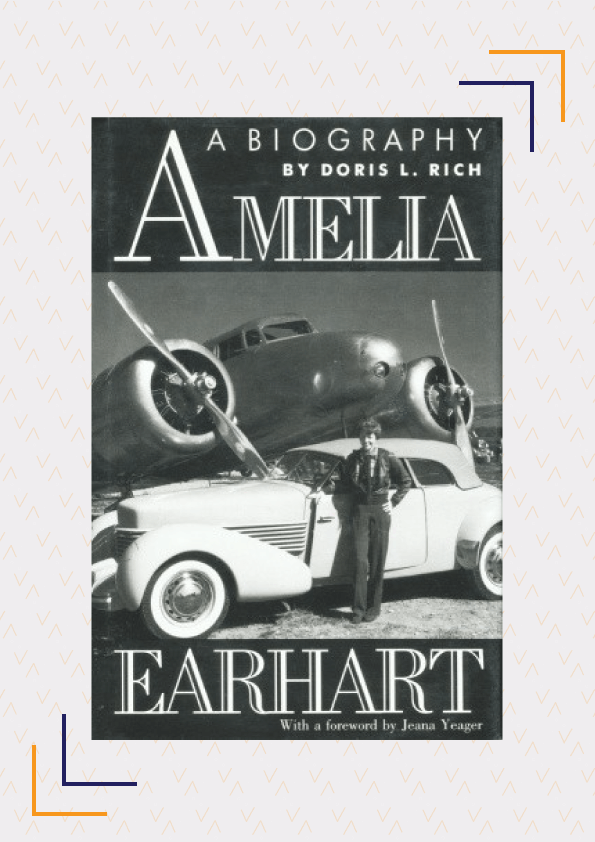 Amelia Earhart: A Biography tries to uncover the mystery of ‘What happened to Amelia Earhart?’ and explores the real personality of Earhart, the woman of three centuries; born in the 19th Century, became a pioneer in the 20th Century, but lived the ideals and dreams of the 21st Century. 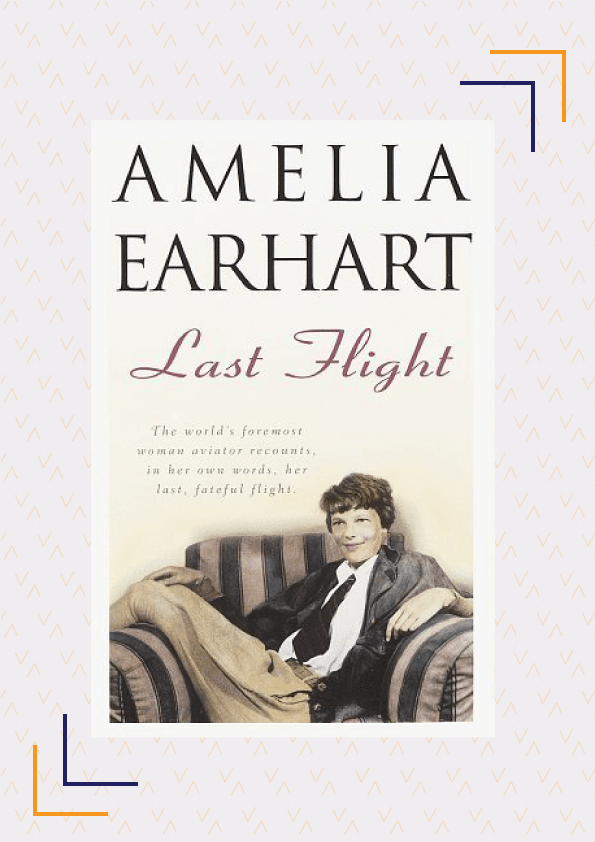 Last Flight is the account of Earhart’s last flight around the world that started in 1937 and ended tragically. This book contains diary entries, letters, charts, and dispatches that she sent to her husband at each stage of her trip. 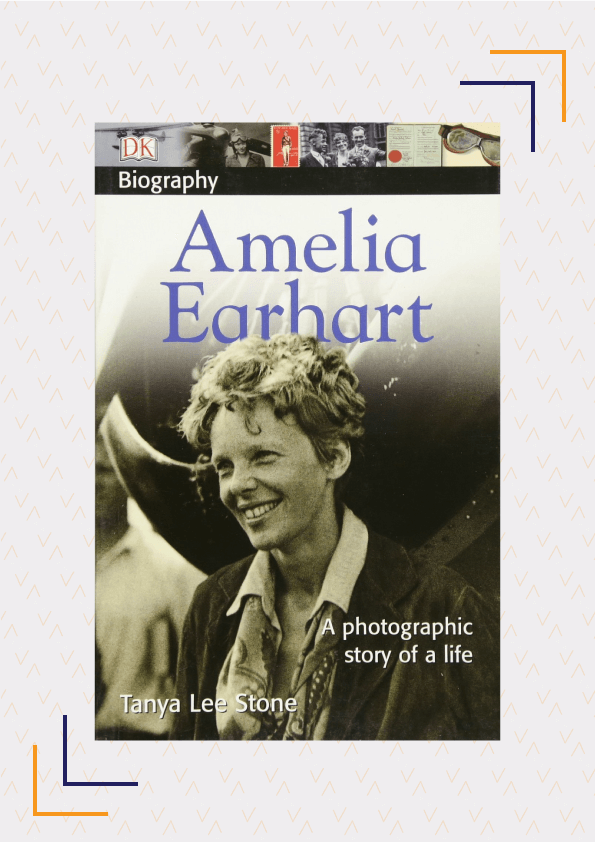 Amelia Earhart is a phenomenal book that contains more than 100 colour photographs and illustrations along with detailed information about the pictures. to cover the life of Amelia Earhart in a very different manner. The book has a catalogue of rare pictures that cannot be found anywhere on the internet. 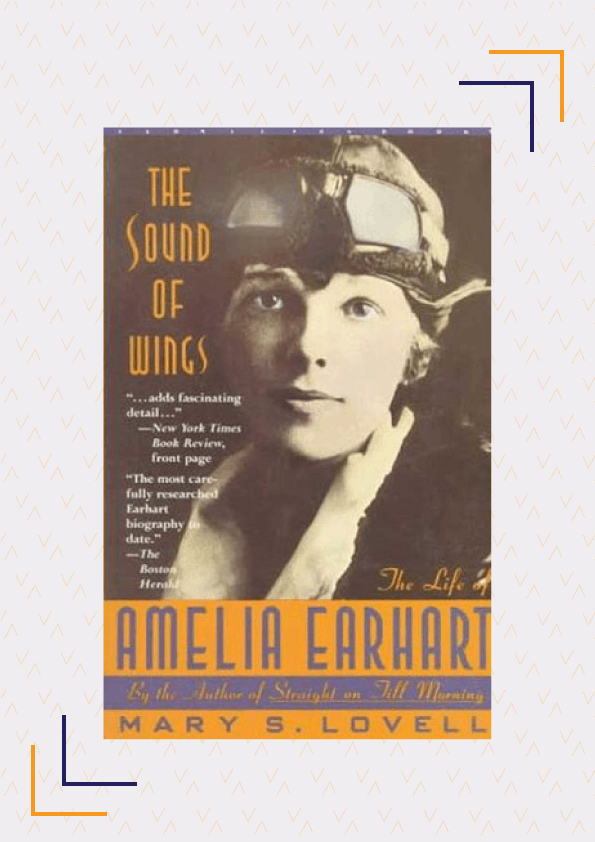 The Sound Of The Wings: The Life Of Amelia Earhart

The Sound of Wings contains interviews with Amelia’s friends, family, and rival aviators. This biography delivers an extensive report on her childhood as a tomboy, her fascination with flying, and her controversial marriage to George Putnam.