In June, Leaping Windows and The Curious Reader hosted a fanfiction contest inviting fanfiction based on your favourite superheroes without superpowers. We were delighted to read Mohit and Jay’s entry, which was a clear winner in our opinion. Based on Alan Moore’s Watchmen, Mohit and Jay have written a short story featuring the mysterious Rorschach. We hope you enjoy it as much as we did. 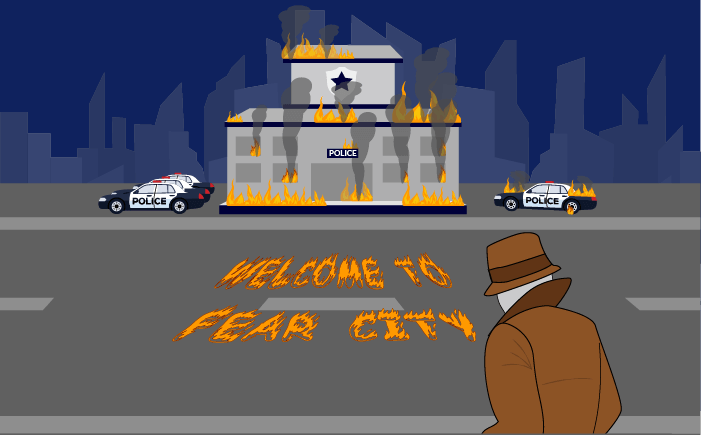 Police sirens are everywhere, almost deafening in the otherwise dead silence of this ghastly night. I see Detective Joe Bourquin shouting orders like a dog gone mad. He had received a tip against this city’s most formidable criminal- me. He brought all his officers here to overcome a single man. How valiant!

In place of Rorschach, he finds nine half-burnt corpses. I can sense that he is upset. And so will the assailant be. “Rorschach Dies Tonight,” said the note. I walk in the shadows. He will be watching, pissed over his failed plan.

A colossal tower of smoke rises up from behind the buildings on either side of the road. I run past shady alleys, broken windows and fallen posters saying, “Who Watches The Watchmen?”

It takes me only a minute to locate the burning object. It’s the police station- Joe Bourquin’s station. Even in this cruelly frigid night, I can feel the heat of these humongous flames dancing where once New York’s biggest police station stood tall. In front of the building, on the road, a burning message is drafted:

I was mistaken. This was never about me, no, I was nothing more than a distraction. A mere opening sequence to a remarkably horrendous drama that will unfold tonight. I felt a little tremor in my legs. Was it fear? Or was it the decrepit city beneath me on the brink of collapse? It felt as if I was looking at a muffled piece of art. You stare so long that you begin to see patterns that aren’t there.

“It is time, I suppose,” A cold voice calls out. Something about the voice is strange; it is almost soulless. I turn back and see a silhouette against the burning bright inferno. “I suppose you’re the one responsible for this mess?” I ask moving closer to him, trying to see clearer. It’s impossible against the too bright background. “You will know soon. It is important. You will know.”

I feel him move. My hand grabs the grappling hook. I’m slow tonight. He comes like a whooshing wind at me. He dodges my punch. His fist hits my broken ribs, courtesy of the nine dead men. A few more punches and it all goes black.

The crackling sound from a TV wakes me up. I’m tied to a metallic chair. He hasn’t pulled off my face. Weird. Man on TV says, “Gentlemen, as you’re aware, the question of war and peace has emerged as a central issue and the give-and-take of recent weeks…”

“I believe you’re referring to the recent bomb testing by the Soviets,” A man sitting next to him interrupts.

“Mr. Jon Suttleton, yes, I am concerned. Rather the whole nation is concerned about the way we are heading. Scientists have moved the Doomsday Clock up to five minutes until midnight. A simple question- do you believe the Russians will attack us?”

Jon Suttleton, a man in a suit and tie, takes a deep breath and says, “I believe that our first priority must be world peace. But it must be very clear that our strength has grown unimaginably in the past few years. And any use of force will be equally harmful, if not completely devastating for the adversary.”

“When you say ‘strength has grown unimaginably’, you’re referring to Dr. Manhattan, of course?”

Jon Suttleton nods his head with a beatific smile. The TV is switched off. It’s an old wrecked room. Shady place, dim lighting. A broken window peeps out into the dark night. A speaker comes to life somewhere in the corner. “For a man feared so much on streets, you are a disappointment.”

“Why don’t you come out from behind the curtains and I shall try again to impress you,” My broken ribs hurt as I try to speak.

“Appearances diminish expectations. Phantoms are terrifying as long as rumours are heard. Human mind, I believe, is outstandingly creative. Particularly so regarding the things we fear. Why try to be intimidating when imagination can play even worse horrifying games?”

“You want to be feared? Untie these knots and I’ll show you what fear really means.”

“We’ll get to that too.” He sounds tempted.

He sighed as if relieved to hear this question. As if he was waiting for it.

“I remember it was a painfully ordinary July night. We were conducting military research on time constructs. A fateful accident happened, claiming three lives, or so they believed. They say that my heart did not beat for at least two hours. And when it did, I was different. I could touch things and see their past. I would often catch a butterfly and feel it bursting out of its cocoon. I touched humans and could feel their entire lives flowing through my veins. I could say their first words, taste their first kiss, could feel them dying.”

“The sands of time cover dark heinous secrets of a man. Not from me. For me, a mere touch could reveal the identity of a murderer or a vigilante. I could see their every move, every decision. Do you know what I found?”

“Truth. I could see who they really were. I saw my father rape two young girls and kill them.” He was almost shouting. “I could see scum, mud and vermin beneath their shiny coats and trustworthy smiles. I understood man’s capacity for horrors. I saw the dark, concealed underbelly of this world. Every night in my dream, I would see gore and hear cries. I could not shut my eyes, I could not look away.”

I do not disagree with him.

“Something had to be done. That’s when I remembered. My neighbour, Bolton bought two wild dogs and trained them. Bolton was a tough guy but a strong believer in freedom. He believed the dogs had earned their freedom and let them roam free in the evening. Eventually, the wild side of these animals surfaced again. Since they were afraid of Bolton, their wildness would erupt only in the evenings. They would run away, fight madly with other dogs and soon began attacking humans too. Bolton came to know of this. He tried routine punishments, like not giving a meal or hitting them with sticks but nothing would work. One day, he followed them. As soon as they went wild again, Bolton appeared and stabbed one of his dogs to death. Since that day, no one has ever witnessed the other dog misbehaving. They named the living dog ‘Phobe,’ for fear.”

“I took his name and his learning. Freedom without fear is catastrophic. It corrupts. This city’s freedom is the very reason it is drowning in bloodshed. I’m going to take away this freedom.” I could hear Phobe grit his teeth.

“You want to play God to this city?” I am angry. Probably at my inability to distinguish right from wrong in this case.

“Someone has to. Who will, if not me? Manhattan?” He shouted impatiently.

“I’ll tell you the truth about this American God we all believe to be our salvation. He and The Comedian were in a bar after winning the Vietnam War. A woman, pregnant with The Comedian’s child came to him. The Comedian aimed a gun at her. Dr. Manhattan could turn the gun to ash, the bullet to butterfly but he didn’t. He watched as The Comedian killed that woman. Manhattan does not give a damn about human beings! Someday, he’s going to vanish leaving us in despair.”

“This city is on the brink. Moments such as these are matters of faith. I just need to build faith in fear. You, Rorschach, are the symbol of fear on the streets and that’s the exact reason why I need to kill you to induce fear in this city. Imagine citizens and criminals alike waking up to the news of a phantom ‘Phobe’ who killed the most feared vigilante in this city and burned down the biggest idol of security in one night. A phantom whose face, whose attire, even whether he is a human is unknown, has taken complete control over this city and declared a curfew to prevent crime. Do you not see what an impact it will have?”

I sit speechlessly. This is an injustice. This is wrong. But why can I not say it? Do I believe it? Should one life stand against years of forced peace? Does this city deserve a chance?

I see blue light materialising out of nowhere. It is Manhattan! He knows!

“You are peculiar”, says Manhattan, pointing his hand at the wall behind me. The whole room begins to shake like a leaf trembling in a storm.

“No! How did you..?” Phobe screams through the speakers.

“This night changes the future. For better or worse, humanity isn’t ready for it yet”, Manhattan says emotionlessly as he closes his fist. The wall cracks like glass and the room behind it collapses to a point, vanishing in a bright flash.

“No!!” I scream but Manhattan is gone and so are the knots binding me to the chair.

I get up, walk weakly to the broken wall and the hole beyond it. I wonder what would have happened had Rorschach died tonight. 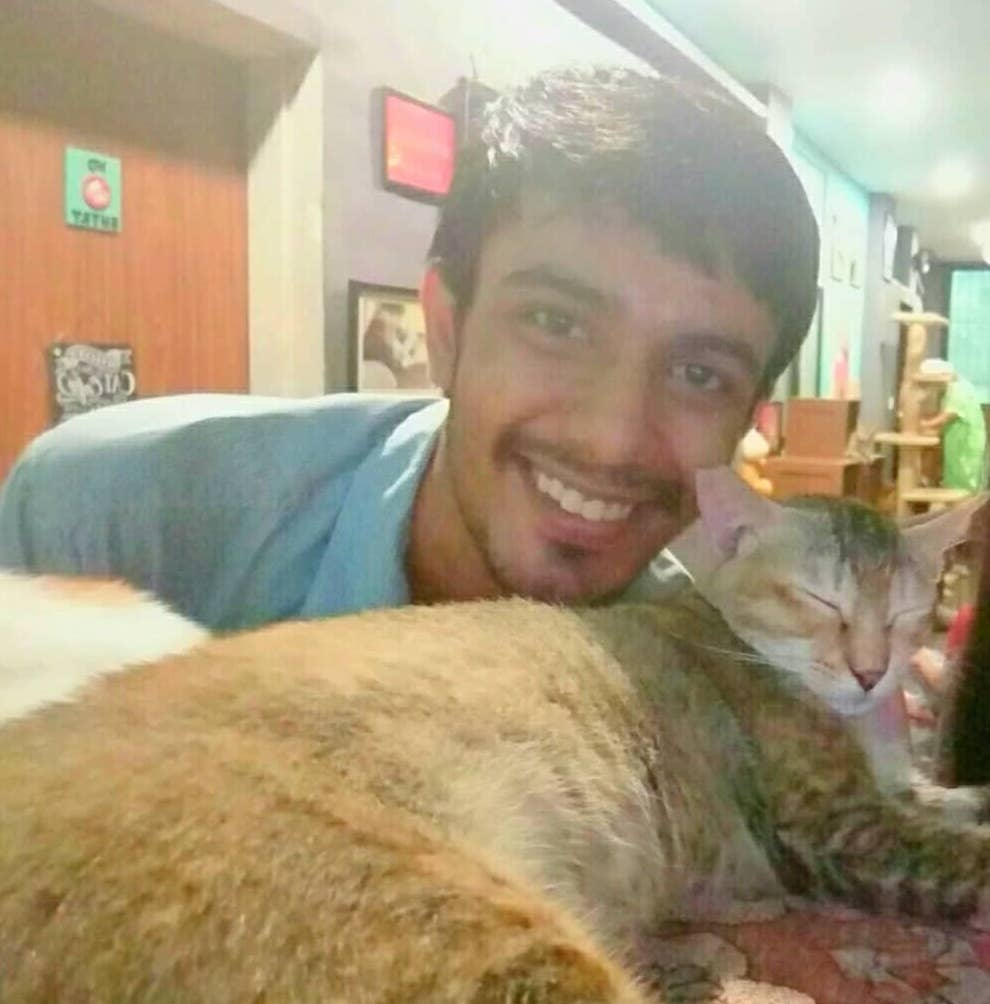 Mohit is a final year Undergraduate at IIT Bombay from Jaipur, Rajasthan. He plays football regularly and likes cats. Every now and then, he also tries to write something- mostly poems. He is an avid comic books reader and follows Marvel and DC (sometimes others too) as much as he can. 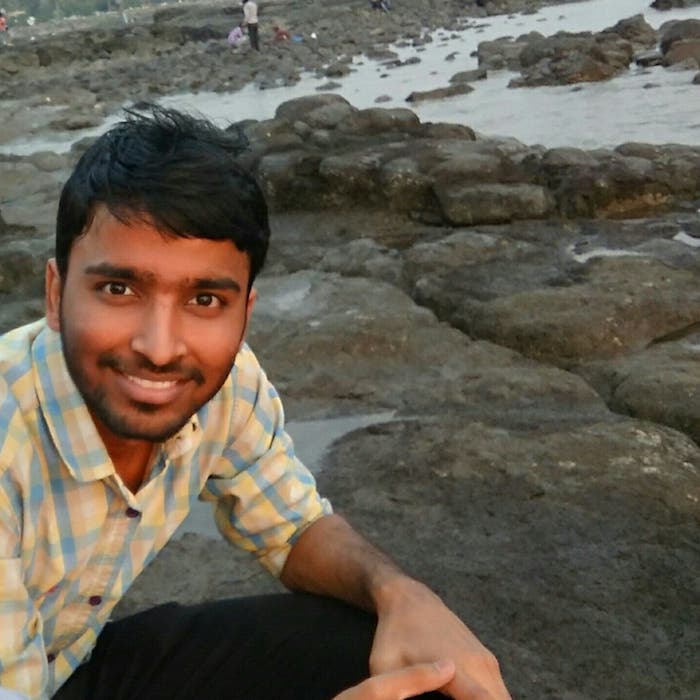 Jay is a final year Undergraduate student at IIT Bombay from Gangapur City, Rajasthan. He is also a passionate follower of Marvel and DC and is considered the most reliable source of any information relating to comic characters in his group. He likes playing cricket but prefers to be involved in online gaming (that too related to Marvel). 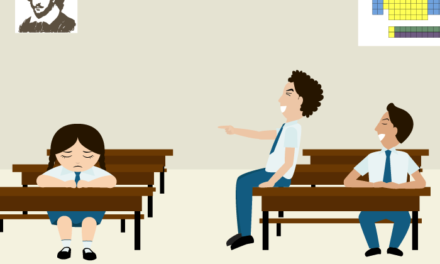 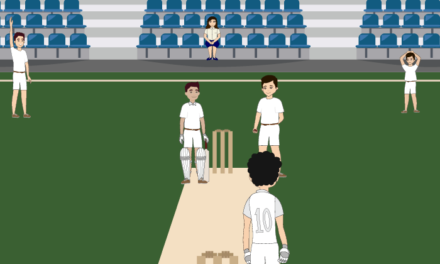 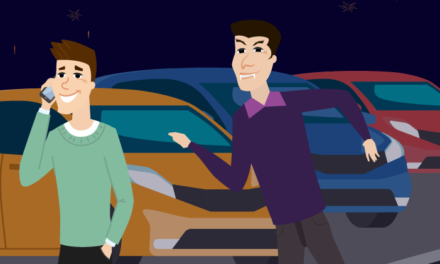 Faith For The Wicked 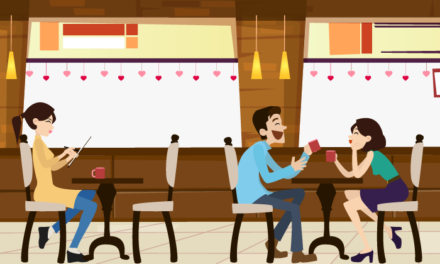 Red Is the Colour Of Love (And Blood)