What Would A World Where Books Are Banned Look Like

It is difficult to imagine a time when books weren’t our constant companions. For some, reading books is a way of life, a way to pass their time. For those who have grown up reading great literature, it is inconceivable to imagine life without any. While books like The Satanic Verses or Nine Hours To Rama have been banned and censored before, there has never been an absolute ban on books. The Nazi regime did carry out book burnings, mostly books written by Jews, liberals and socialists, but even they could not win a war against words. But what would happen if there was a complete ban on books? Could we survive in such a world? 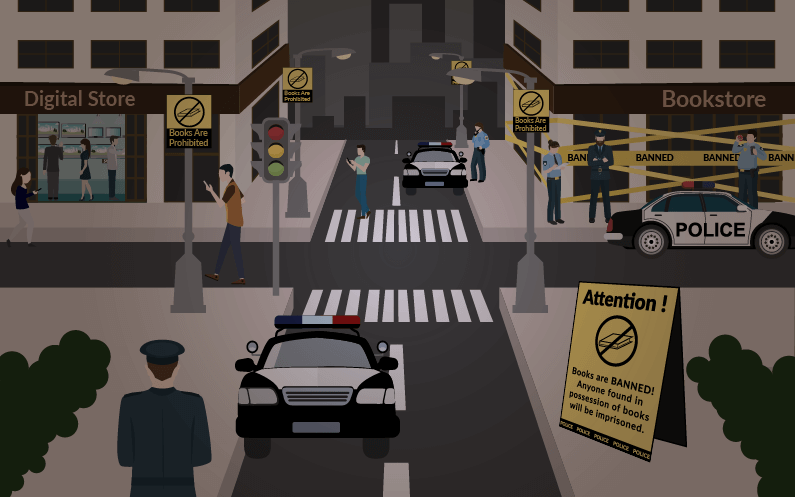 A World Of Screens

In Ray Bradbury’s dystopian novel Fahrenheit 451, books are banned, and “firemen” are appointed to burn any, if found. In this dystopian reality, books as a form of entertainment have been replaced by television. As a result, people have become addicted to screens. If this were to happen in our world, and on some scale, it already has (with more people choosing television over books), the world might not look very different from the one described in Fahrenheit 451.

In a world without books, people will turn to television for leisure, which will undoubtedly consume most of their time. Television might seem like a relaxing way to unwind, but when we get too engrossed into it, we start ignoring the real world, content to stay in the world of virtual reality, which is unhealthy. Even in the book, Mildred, the protagonist’s wife is so consumed by the screens that the outside world and its realities no longer concern her, and the thought of losing her entertainment sends her into a frenzy.

In fact, research indicates that being glued to screens might lead to higher aggression levels and lower verbal reasoning abilities in children, and prove to be bad for health for adults. Suffice to say, without books to ground us, we might revert to simply being idle minds who are content with mindless entertainment without any thought about its repercussions. We might remain entertained, but we will, most definitely, be ignorant, with a heavy blow to our psyche. 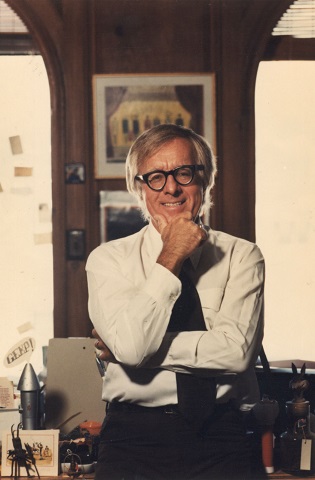 (Image of Ray Bradbury via The Hollywood Reporter)

Fahrenheit 451 talks of a world where the government uses the media to influence people, thereby suppressing individual freedom of knowledge. In the book, Mildred is so dangerously addicted to her “family”, i.e., the television set in their home, that she has absolutely no interest in questioning why the government has banned books and has grown indifferent to the tyranny around her. If this nightmare of banned books ever comes true, we should be very, very afraid of becoming passive audiences while the world around us collapses into itself.

If books were banned, we would have no choice but to unquestioningly believe what we are told, which is not always accurate. When we read the scathing, raw words in books that touch our souls, they make us question our beliefs, attempt to see the other side of things and actively bring about changes in ourselves or even the world. As Fahrenheit 451’s Faber says, “They (books) show the pores in the face of life. The comfortable people want only wax moon faces, poreless, hairless, expressionless.” 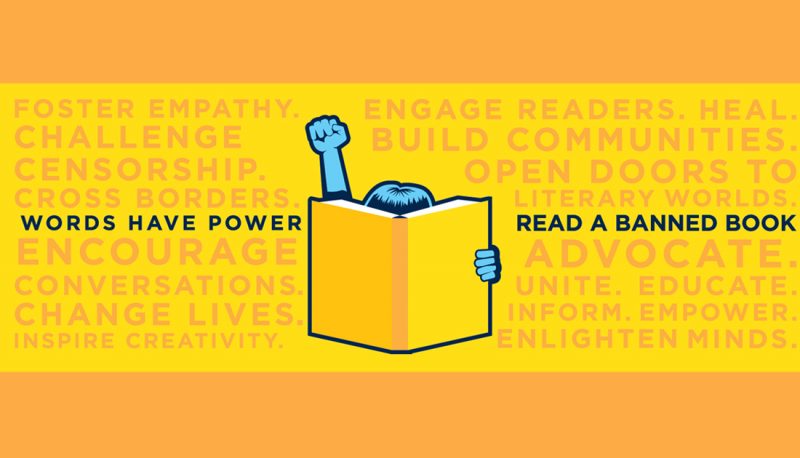 ​“The books are to remind us what asses and fools we are. They’re Caesar’s praetorian guard, whispering as the parade roars down the avenue, ‘Remember, Caesar, thou art mortal.”

Why were the libraries of Alexandria and Nalanda so coveted? Why are the libraries that still stand today, like the St. Catherine’s Monastery and the Vatican Apostolic Library endlessly trying to preserve ancient manuscripts that might have perished otherwise? It’s because books are the bearers of ancient history and knowledge, where invaluable information which might have been long forgotten is kept safe for future generations. It is only through the preservation of such ancient treasures that we have made progress in various fields. For example, Sun Tzu’s The Art Of War, written in 5th century BC, is still an important treatise on military strategy and business schemes.

If these books are legally prohibited from being displayed or consumed, we would never learn of both the golden and cruel times in history. We would lose out on reading tales of absolute anarchy, as well as tales of enduring peace. Such stories are a word of caution to humanity, to understand what might happen if the terrible parts of history are repeated. If books did not exist, we might never read inspiring tales of heroes and heroines, would never imagine ourselves in their places and get similarly motivated. A world of banned books would be an incredibly sad one, as we would be deprived of our history. 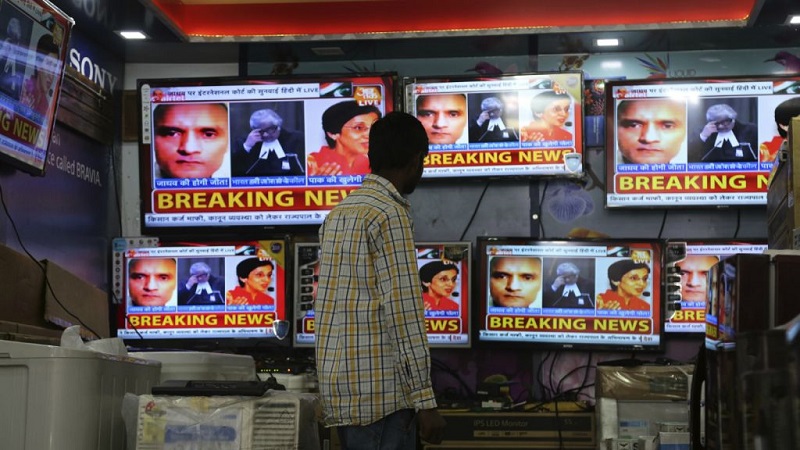 Life In The Same Limited Universe

“The things you’re looking for, Montag, are in the world, but the only way the average chap will ever see ninety-nine per cent of them is in a book.”

One of the most important things books do is stretch our imaginations. Sure, we get a myriad of different shows and films on television, but when we read, we use our imagination to fill in the gaps and visualise it. This is extremely essential in the case of children, whose cognitive abilities are developed due to reading. Along with stimulating the imagination, books are also credited with expanding our minds and for making us see the world from different perspectives than our own.

If books were banned, we might have never visited the Shire from Lord Of The Rings, or travelled the galaxies from The Hitchhiker’s Guide To The Galaxy. We might have never read Leila or A Handmaid’s Tale, dystopian novels that are fast resembling reality. Books let us travel all around the world without moving an inch, and sometimes even let us roam through imaginary galaxies.

If books were banned, there would be no fairy tales to fire up one’s imagination, no happy endings to sigh over, and no inspiring tales of fortitude to look up to for kids and adults alike. Books inspire us, the words inside them allow us to dream of worlds beyond our comprehension, and sometimes even give us the strength to make those dreams come true. Without books, our lives remain bleak and ordinary, and our existence remains a mere blip in the universe. 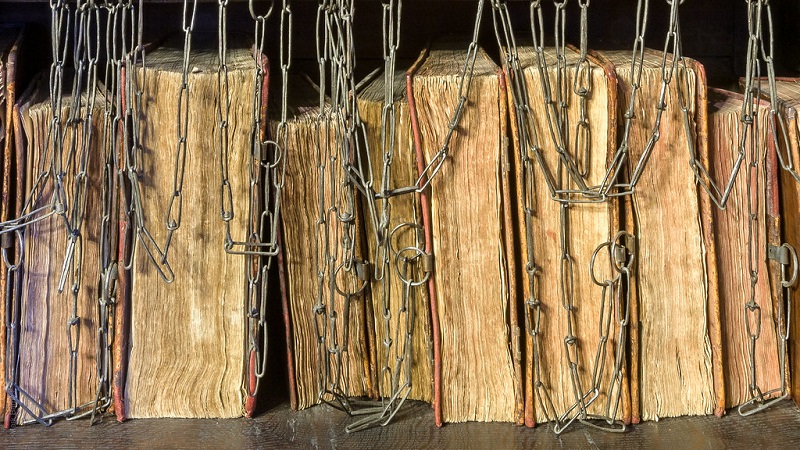 As humans are social creatures, emotions and relationships form a big part of our culture. Empathy is one such emotion. When we are sensitive about other people’s emotions and are empathetic towards them, we are automatically able to understand the person better, thereby becoming better human beings. When we read about the atrocities committed against the Jews during the Holocaust, or the plight of a gay person in countries where homosexuality is a crime, we get an inkling of their suffering.

If books get banned, we might not have cared enough about anyone else, their story, or their suffering. We might have been content to see things in black and white, without being eager to understand the different facets of human behaviour. When we connect with people, even fictional ones, we become part of a community. If books are banned, people’s stories remain unheard and we remain ignorant of them. The world dulls and remains as narrow-minded as before.

In a world that has rapidly grown accustomed to screens, imagine the cost we would have to incur if there were no books at all. A world without books would be an utterly unbearable place to live in, and we, as a society, would remain stagnant in our psychological growth. Beware reader, and start spreading your love of books, so that we may never experience a world akin to the one in Fahrenheit 451.

What do you think a world where books were banned would look like? Share your thoughts with us in the comments below. 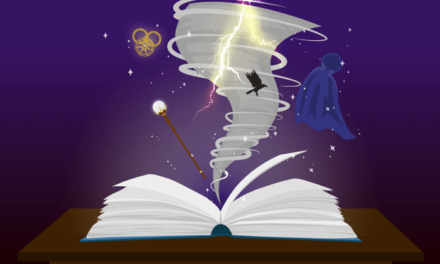 How To Build Magic Systems Using Sanderson’s Laws Of Magic 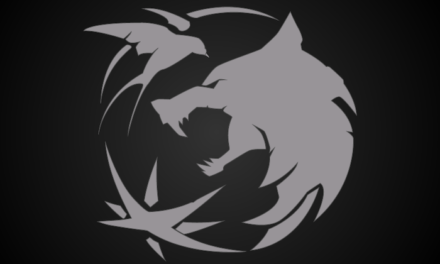 A Beginner’s Guide To ‘The Witcher’ 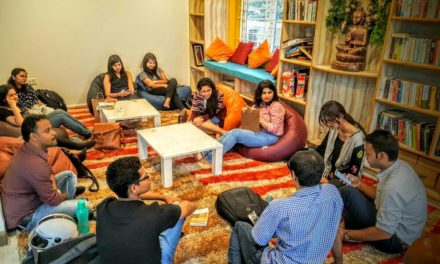 How Reading Helped My Socially Awkward Self Make Friends

A Real-Life Superhero: How Stan Lee Changed The World Of Comics