Feature
The Rise Of Mythological Fiction In India

My earliest encounter with mythological fiction was on a train.

During the summer holidays, we always travelled to my grandfather’s house in Kerala – a two-day journey by train. It was a long, hot ride but thanks to my mother, we were never bored. As the train chugged along the Mumbai coastline, she would read us tales of Gods and Goddesses from a pile of Amar Chitra Kathas. We would listen enthralled, our imagination fuelled by the brilliant illustrations in the comics.

Growing up in India, we were surrounded by stories. Whether it was during customary festivities at home/school or an ad hoc story time by an elderly relative, we imbibed these stories consciously or subconsciously. It was fun growing up in the company of these fascinating tales which, to my regret, my children raised outside of India, are missing out on. 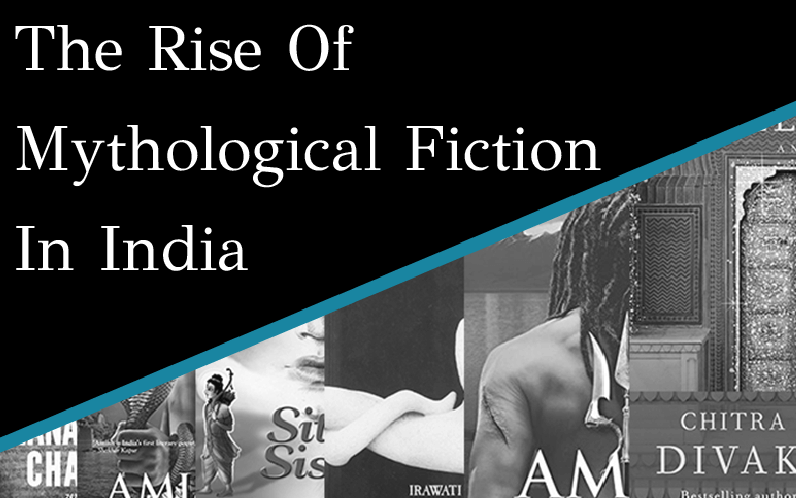 The Rise of Mythological Fiction

Most of us are familiar with the broad outline of the Ramayana and the Mahabharata. Therefore, it is not surprising that readers like to read mythological fiction which is based on these stories. After all, it is the default setting of an Indian childhood!

The retelling of famous epics has always been popular in regional languages. Irawati Karve’s Yuganta – End Of An Epoch is a fascinating analysis of the Mahabharata’s characters, which was initially written in Marathi way back in the 1970s and later translated into English. Although these retellings have always been around, as Ashwin Sanghi says in an interview, the novelty lies in using English to convey them.

In the 1990s, Tara Books published Mahabharata – A Child’s View by Samhita Arni in English. A 12-year-old’s view of the epic was quite a novel idea albeit a bit ahead of its time. The trend perhaps set in the early 2000s when a certain fantasy book marketed as a children’s book started making waves in the West. The story of a small boy who goes to wizardry school and fights the evil, distorted Voldemort appealed to adults and kids alike. In light of its popularity, perhaps India too was rediscovering her own stories of fantasy through the abundance of mythological tales.

And then there was The Da Vinci Code with a plot that depicted Jesus and the Church in a whole new light. This provided an impetus for us to look into our own “set-in-stone” versions. What if our epics had another dimension to them too? Writers began looking for peripheral characters from epics to narrate their side of the story. By the mid-2000s, there was a surge of mythological characters – some well-known, some not so much- eager to narrate their side of the story. 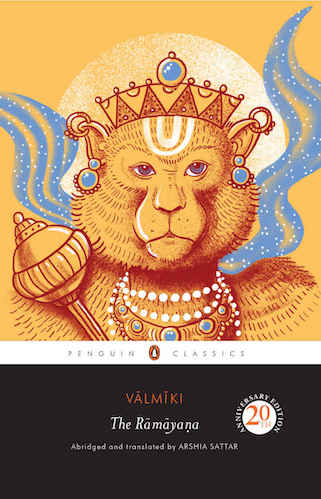 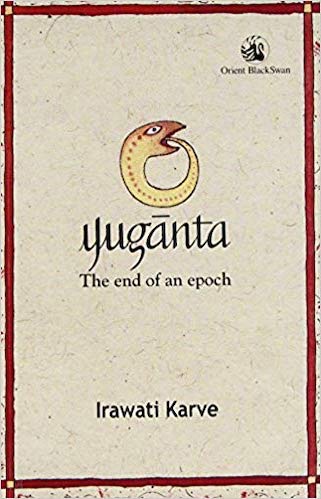 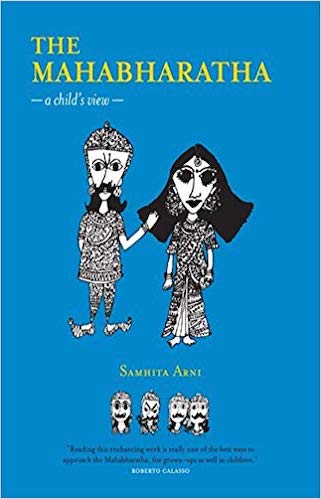 The Vast Scope Of Mythological Fiction

The Ramayana and Mahabharata have been a fertile ground for numerous stories, mainly because of the characters. Was Ravana really that bad? Was Bhima partly responsible for directing Duryodhana’s actions? The modern Indian reader was now ready to examine and question well-known theories. Writers like Ashok Banker and Devdutt Pattanaik scored thanks to their ability to connect with the young, westernised generation of Indian readers. Their books were convenient vehicles for these readers to now engage with their cultural background through a modern language and entertaining plot.

Writers like Amish Tripathi and Ashwin Sanghi expanded the genre further by basing their stories on popular characters. The Shiva Trilogy used the persona of Shiva and his background to set the plot whereas Sanghi resorted to consolidated characters like Chanakya and Krishna to tell contemporary stories. These attempts reflected the versatility of the genre and subsequently opened the doors for a whole new one – feminist mythological fiction.

The Ramayana and Mahabharata are very male-centric stories but now as the Indian woman was growing more emancipated, this empowerment had to be reflected in mythological fiction too. Women characters who served as mute spectators in these epics were now given the voice to air their views and narrate their versions.

Draupadi’s heady persona and Sita’s unyielding nature comes to the fore in The Palace of Illusions (Chitra Divakaruni Banerjee) and Sita: An Illustrated Retelling Of The Ramayana (Devdutt Pattanaik). The genre fuelled the growth of not only the main characters but also of peripheral characters like Sita’s sister and Karna’s wife who were featured as important characters/ protagonists.

Easy To Read And Enjoy

One of the reasons for the popularity of the genre could be because these writers are more accessible to the Indian reader. Instead of churning out Booker Prize classics which were “hard reads”, these books have appealed to mass readers who can now enjoy a story that is at once familiar yet compelling.

Besides, this generation is at ease with the English language and the authors who write for them are aware of it. Tripathi has often drawn flak for his lack of literary language, but it cannot be denied that that is one of the reasons why his books are flying off the shelves. His fans are clearly not looking for a literary reading experience. The stories are written purely for pleasure but it is the perspective that appeals to the modern Indian mind. Therein lies their allure.

These stories also have great reach. As Amish Tripathi said in an interview– the true readership lies among the non-English readers who constitute a considerable portion of the mass market.

According to the writer, publishers restrict themselves to the English language alone thereby losing out on a large market comprising of non-English readers. But now they are setting it right by bringing out translations and this has had a huge impact. It has not only expanded the writer’s audience and given sales of their books a boost but also offered a larger variety to non-English readers. Instead of picking up a Harry Potter translation, they now had access to translated versions of home-grown English writers. The fact that stories were based on characters and settings that they were already familiar with, amplified the reading experience. 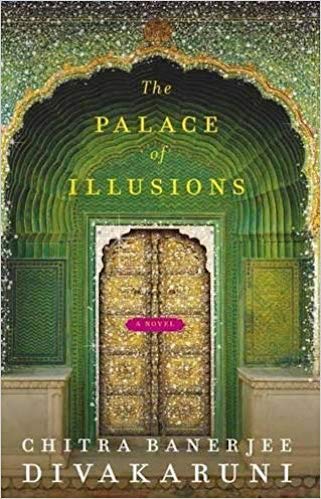 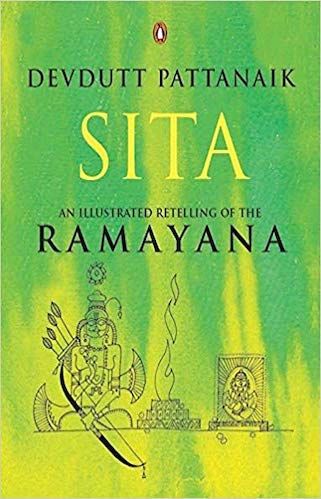 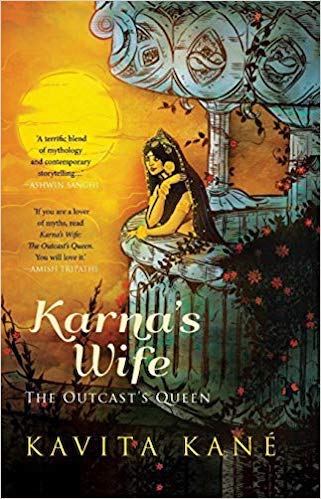 Indian writing has always had the potential, after all, it has been going strong since before independence and has even acquired a reputation on a global platform. The Indian reader is a committed, loyal customer and forms a significant chunk of the worldwide reading market. Whether it was Jeffrey Archer’s promotional visit to India or James Patterson’s collaboration with Ashwin Sanghi, it is evident that global publishing companies are also recognising the potential of Indian readership and catering to their tastes.

So what makes this genre so solid? As Ashok Banker states in an interview – what the genre does is clothe age-old classics in contemporary garb. While this keeps the storytelling tradition alive, these stories evolve as well, in a new avatar, as per the needs of its audience.

Do we really need a desi Game Of Thrones or a Harry Potter series when we can dip into this huge treasure trove of tales to satiate our reading appetite?