How Literature Contributes To Mother’s Guilt

While growing up, I thought that mothers could either be like the wicked step-mothers in Cinderella or they could be like my mother – super amazing, super dedicated and a superb provider. She always woke up before the rest of the household and tirelessly prepared our meals and took care of us. In my eyes, she was the ideal mother – and I wanted to be just like her. However, “the three sisters” always have different plans.

Despite the fear of being judged, I am going to write this – my children wake me up daily, and I don’t cook for them. There, I have said it. I run my own start-up and am constantly drawing timetables that will allow me to spend more time with my kids. Ergo, I have a new best friend. Guilt. I am not the kind of mother I wanted to be. The kind that my mother still is. Which is why I am constantly second-guessing whether I am a good mother. 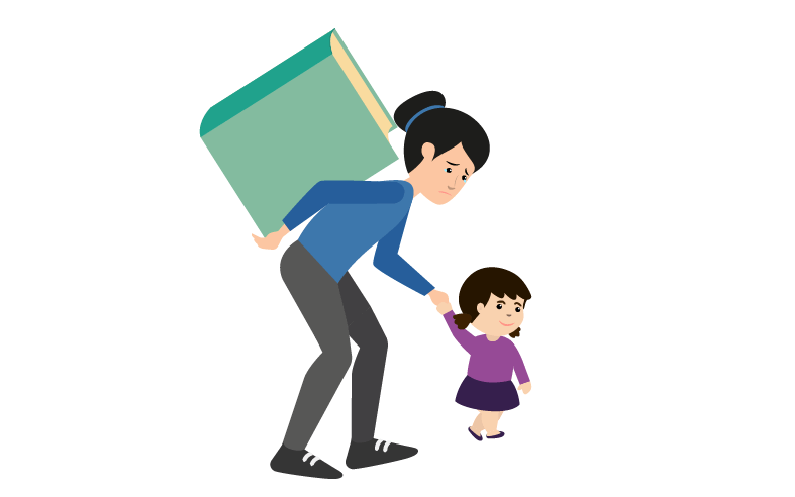 Motherhood, often synonymous with sainthood, is a heavy crown to wear. We forget that mothers are human as well and that they are disposed to the same weaknesses and emotions as men. However, it is not sufficient to just be a mother and do the best that you can. You have to either be a good mother or a bad mother and society will ensure that you are thrown into either one of the buckets. If you are a “good mother”, then you have served the purpose of your existence and, if you are a “bad mother”, then you embody everything that is wrong with the world.

Either way, if you are a mother, you will be riddled with a unique emotion, preserved only for mothers, called “mother’s guilt”. Unfortunately, this “mother’s guilt” seeps into our life long before society can impose its will. Literally, from the time we start reading, we see mothers portrayed in a certain way. You can embody Mrs Weasley from the Harry Potter series, middle-aged, wholesome and nurturing. She is a skilled magician but chooses to use her magic to take care of her family. In short, she is a “great mother”. Similarly, there is the tireless and unfailingly kind- Mrs March in Louisa May Alcott’s Little Women. She is the quintessential mother as she glides sentimentally and “quietly from bed to bed, smoothing a coverlet here, setting a pillow there,” holding her family together while her husband serves as a chaplain during the Civil War.

Then, there is Miranda Hobbs from “Sex And The City”. Also a middle-aged mother, but one who fiercely values her career and independence. Unapologetic about her choices, she lies at the other extreme of motherhood. In all probability, she will be considered a “not so great” mother.  Now, unfortunately, the moment you fall into this bucket of “not so great mother”, the guilt starts seeping in. Every decision or choice that you make has a direct impact on your child. And dare you ever forget that. It’s as if a mother’s independence and a child’s happiness are two mutually exclusive events. One cannot exist while the other exists, much like how both Voldemort and Harry Potter cannot truly live as long as the other continues to exist.

Mothers across the globe are constantly fed this drivel of sacrificing oneself for the child. Thus, any moment that you succumb to fulfilling your own needs, you start feeling guilty. If you are stepping out to pursue your career – there is that guilt. If you are going out to have some fun with friends – there, guilt again. So much so that even if you are looking to indulge in some quiet time in your own home, the guilt manages to dance around. 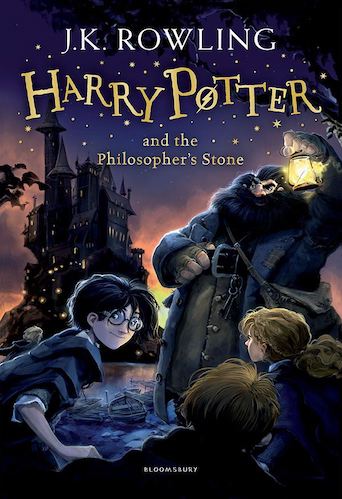 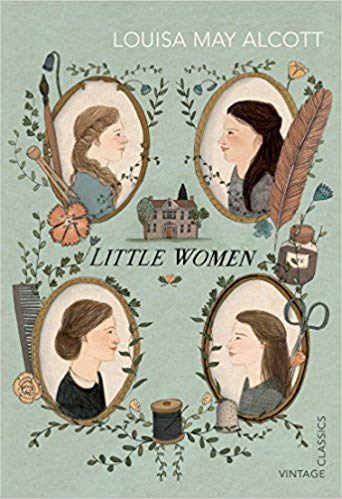 Why The Mother’s Guilt?

Mothers have been the focus of many fictional works throughout literary history. They are alternately revered, respected, dissected, rejected or accepted. However, they are always judged and it is the fear of this judgment that plagues most mothers. Each woman responds differently to the travails of motherhood. And each woman is judged for the way she responds to motherhood. From Cinderella’s wicked stepmother to Bridget Jones, nothing has really changed.  Literary mothers, whether good or bad, have shaped the way we perceive motherhood and our expectations as a mother. “Bad mothers” become cautionary tales of the depths that humans can sink to while “good mothers” become emblematic of love and sacrifice.

Kate Chopin’s The Awakening beautifully narrates the journey of a woman, her awakening as an individual and the accompanying guilt of “choosing to be free from her husband and children”. During the course of the book, the protagonist Edna awakens to her emotional, sexual and intellectual desires, only to be eventually riddled with guilt as she perceives the pursuit of these desires to be selfish. Her final escape is the sea as she surrenders herself to the embrace of the water. Written in a different time, the book nonetheless underscores the way mothers who pursue their own proclivities are perceived. Not just perceived by society, but as how we perceive ourselves as mothers. In the book, Edna finds happiness in painting, something that takes her away from her children. However, she feels guilty for having found this happiness. She feels guilty about being independent and living her life on her own terms. And finally, the only escape from this guilt is death. This perception endures till today and influences the choices that we are expected to make as mothers. Not as women or human beings, but just as mothers.

Trying To Live Up To Great Expectations

Much critical attention has been devoted to the depiction of women, and especially mothers, in the novels of Charles Dickens. Mrs Jellyby in Dickens’ Bleak House is firmly relegated to the “bad mothers” bucket.  She is portrayed in direct contrast to the Victorian ideal of the uncomplaining, selfless and loving Madonna. Instead, she is shown as a selfish mother, so caught up in herself and her own philanthropic schemes that her children constantly feel like they have been discarded and cut off from maternal care. The state of the Jellyby household is a testament to Mrs Jellyby’s utter negligence as a mother and a house-keeper. Mrs Jellyby is so inattentive to the needs of her household that it has, by degrees, turned into an uninhabitable and dangerous place. Dickens utilises his comic imagination deftly to “expose the exploitation of children by such women who fight for a ‘mission’ that oversteps the narrow definition of the role prescribed for them as wife and mother.” The moment you step out of this narrow definition, guilt is there to greet you. 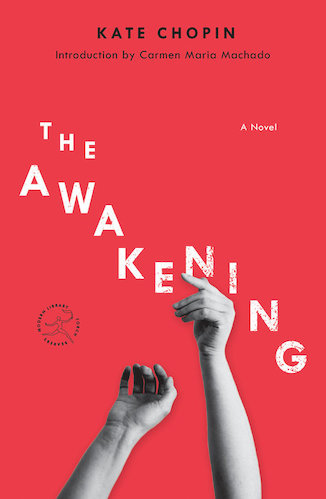 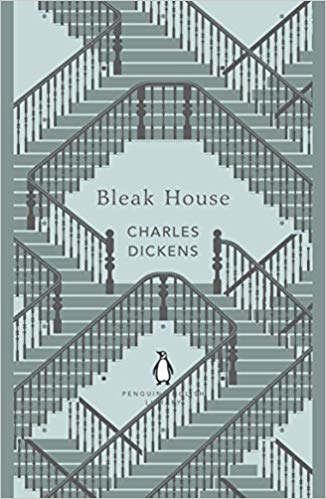 Motherhood is viewed as a socially constructed responsibility for women and only women. The woman’s place is in her marital home, with her husband and children, whose welfare is her prime duty. Women are largely defined by their ability to mother or nurture, making the acceptance of responsibility for the welfare of dependents as the necessary condition of true motherhood. She is highly criticised and pushed into a “guilty corner” if she chooses to pursue her passion, career or become a person who does not suppress her sexuality.

Motherhood has always been seen as a sacred duty in all cultures. However, not all women are willing or able to carry out this sacred duty. They must not be penalised for their choices and made to feel like lesser beings. I believe that the image of a mother being solely a selfless caregiver is a flawed one. Unfortunately, most books peddle this image of a mother. When you grow up reading books where selfless mothers are glorified and those who pursue “self-interest” are castigated, you are unwittingly setting yourself up for “mother’s guilt”.

There are women who want to reach out to other big dreams in life. However, the position of the mother being the only caregiver creates hindrances for mothers who are on the path to realising their “other” dreams. It creates boundaries, both tangible as well as intangible, between womanhood and motherhood. It really should not be about striking that elusive balance between being a “good mother” and an “empowered woman”. Women can and should enjoy both roles and literature should celebrate such roles, not make a mockery of them or set them as examples of what you should not be.