Creativity, sometimes, requires a person to go deep into the recesses of their mind and search for parallel truths, alternate realities and intangible ideas. Unfortunately, like the deepest part of the ocean, the depth of the human mind and what it holds can neither be fully explored nor fathomed. When you are searching in the darkness, you are bound to hit a few bumps here and there which can either just scratch you or scar you for life. These scratches can be used by people as fodder for their creative expression. However, scars can often leave an individual with debilitating mental illness. Individuals with mental illness are said to display a capacity to see the world in a novel and original way; literally, to see things that others cannot. As Lord Byron succinctly noted, “We of the craft are all crazy. Some are affected by gaiety, others by melancholy, but all are more or less touched.” 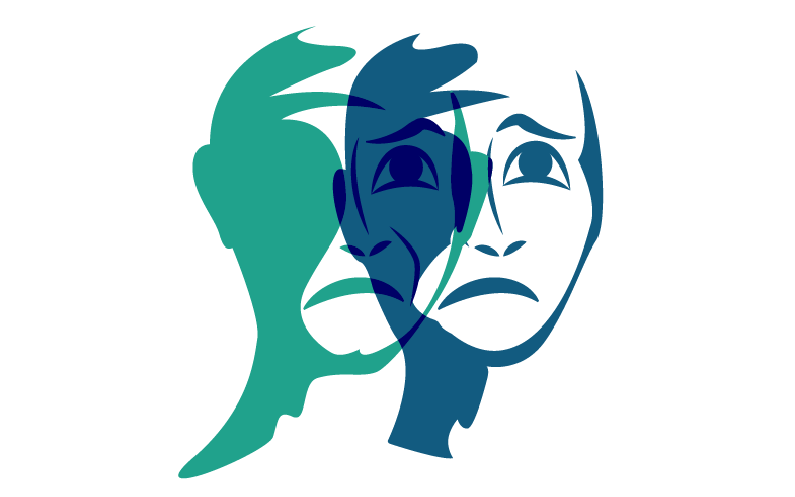 It is but natural that their affliction impacted their thought and influenced their work. Sylvia Plath, perhaps one of the most accomplished and admired poets of the 20th century, took her life at the age of 30 by inhaling gas from a kitchen oven. Her poetry regularly touches upon shock treatment, suicide, self-loathing and dysfunction — all subjects with which she was well acquainted. While still in college, Plath plummeted into depression and was hospitalised and treated with shock therapy. She described her hospitalisation as a “time of darkness, despair, and disillusion — so black only as the inferno of the human mind can be — symbolic death, and numb shock — then the painful agony of slow rebirth and psychic regeneration.”

It was during her undergraduate years that Plath began to suffer the symptoms of severe depression that ultimately lead to her death. In one of her journal entries, dated June 20, 1958, she wrote: “It is as if my life were magically run by two electric currents: joyous positive and despairing negative—whichever is running at the moment dominates my life, floods it.” A particularly eloquent description of bipolar disorder, she turned her experiences of a breakdown and recovery into fiction with her only published novel, The Bell Jar. However, it was only after her death that she garnered accolades for it, and her poetry collections The Colossus and Ariel. In 1982, Plath became the first person to win a posthumous Pulitzer Prize. 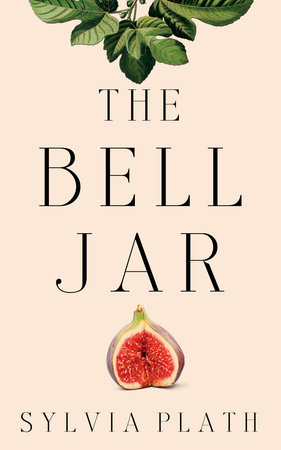 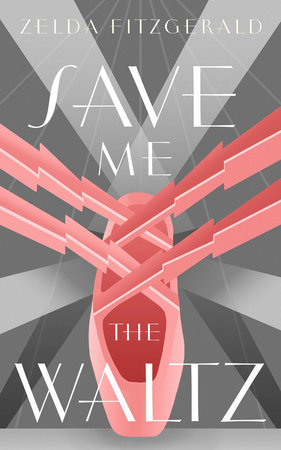 It is said that creativity comes alive in the presence of pain and suffering. A poster child for 20’s debauchery, Zelda Fitzgerald is a tragic figure, a classic example of a person with “high spirits” secretly suffering from a severe mental disorder. When she was finally diagnosed with schizophrenia in the early 1930s, she spent time at a clinic, where she experienced a rush of creativity and wrote Save Me The Waltz as part of her therapy. However, at the insistence of her husband, she revised the book extensively, which eventually failed and left Zelda crushed. She didn’t return to writing until after Scott’s death and was working on a book when she died tragically in a fire at her hospital.

In many cases, mental illness has also inspired writers to produce poignant and thought-provoking work. Leo Tolstoy, a Tsar of Russian literature, is known for his novels War And Peace and Anna Karenina. Lesser known but certainly more telling was his novel, A Confession, in which he explored his own depression and general discontent toward his world. Ruminations form the cornerstone of major depressive disorders. Correlation studies show that both those in the creative arts and those with depressive disorder spend an inordinate amount of time contemplating their own distress. In the literary world, ruminations serve as fodder for writers. Tolstoy relied heavily on his ruminations which accounted for his evolving ideas on philosophy, life and art. Even though signs of depression didn’t strike Tolstoy until middle age, the illness eventually came on with a vengeance.

Virginia Woolf, on the other hand, had her first bout with depression at the age of 15, battling it throughout her life — even being hospitalised in 1904 to treat the illness. Her mental state often compromised her creativity which was punctuated by sleeplessness, migraines and auditory and visual hallucinations. Hallucinations, accompanied by a migraine, can often lead to bizarre visual phenomena and can serve as inspiration for many artists. While there is no clear connection between Woolf’s hallucinations and her works, she did allude to her mental illness in her creative work through the criticism of medical establishments in Mrs Dalloway, which may reflect her own ineffectual treatments during the 1920s. 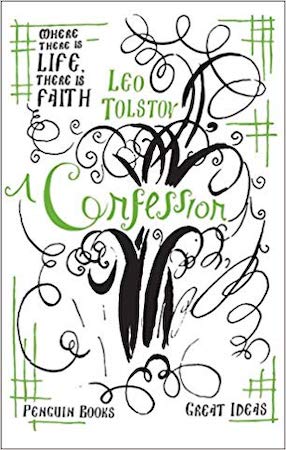 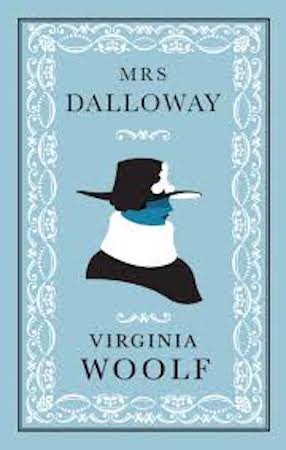 Nobody can deny the creative genius of Philip K. Dick, one of the greatest science fiction writers in history. A man who saw visions all his life, was frequently paranoid, and was probably an undiagnosed schizophrenic, is perhaps the most visionary sci-fi writer of the last century. For Philip Dick, his mental illness did not just inspire his work but in fact became his work. In February and March of 1974, while coming out of dental surgery he was purportedly confronted with a stream of visions in which he was transported back in time to early Christian days in ancient Rome. He began working on The Exegesis, compiling nearly 10,000 pages of handwritten notes before he died in 1982. The Exegesis explored his religious and visionary experiences and finally evolved into a fascinating read. Some say that it was written by a “madman”.

While Dick’s lucidity at the time of writing his experiences is suspect, Joanna Greenberg’s fictionalised account of her self-described descent into and recovery from schizophrenia in her novel I Never Promised You A Rose Garden, draws you into her private battles and makes her struggles as tangible to you as a reader as they were probably for her:

“Enveloped in the dark inner kingdom of her schizophrenia, sixteen-year-old Deborah is haunted by private tormentors that isolate her from the outside world. With the reluctant and fearful consent of her parents, she enters a mental hospital where she will spend the next three years battling to regain her sanity with the help of a gifted psychiatrist. As Deborah struggles toward the possibility of the “normal” life she and her family hope for, the reader is inexorably drawn into her private suffering and deep determination to confront her demons.” 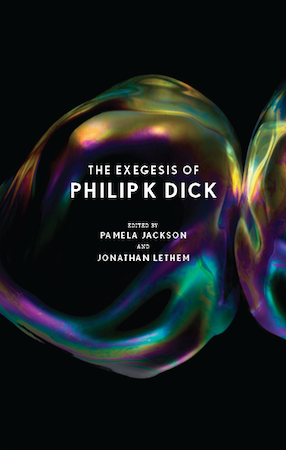 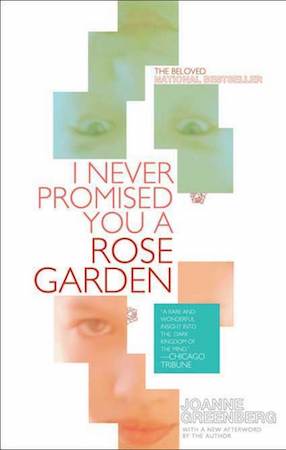 All in all, it can seem that the link between creativity and mental illness is at best tenuous. And yet, as is evident, for many authors, mental illness has provided fodder and, at times, also inspired their writing. However, “one man’s meat is another man’s poison” and what really is creative and what really is insane often hinges upon an individual’s perception. For some people, there is a solid line that separates the two while for many others it is separated by a blur.