I never knew of crime fiction as a genre. As a child and a teenager, my reading was unstructured and random. Poirot and Holmes were favourites but I never thought of Christie and Doyle as crime writers. It was only when I moved to the UK and visited the local library that I discovered that what I had been reading all along was actually crime fiction. I had loved these mysteries which were so well-crafted and accessible – often offering more psychological insight into characters than a literary novel.
I was amazed to see so many crime fiction books that I had never heard of and I couldn’t wait to get started! I felt like a kid in a sweet shop. Yes, I had read my share of John Grishams and Mario Puzos in India but they were legal and mafia thrillers. However, once I had read enough International crime fiction to have contemporary favourites, I wanted to look for their Indian counterparts.

After moving to the UK, each trip back home meant heading to bookshops to catch a glimpse of the latest writing sensation. However, it seemed that although Indian crime writers were re-discovering mythology, there were not many whodunnits to choose from. 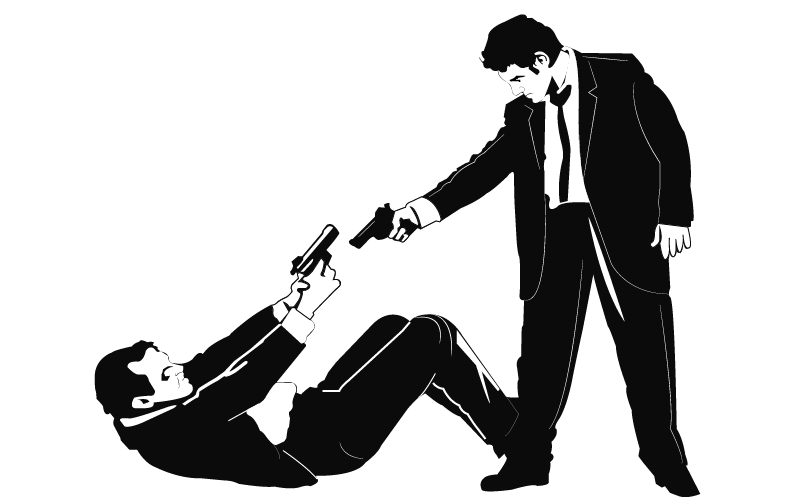 Indian writing in English has come a long way since the days of R. K. Narayan and Mulk Raj Anand. Talents like Vikram Seth infused a new life into Indian writing and Salman Rushdie, Arundhati Roy, and Kiran Desai ensured that Indian writers won the Booker prize more than once. Thanks to them, Indian readers have the luxury of a variety of writing to choose from.

Though literary novels are aplenty, and thrillers are flooding the market, Indian crime writers do not find much space on the Indian bookshelf. It is hard to find an Indian version of Hercule Poirot or Sherlock Holmes, which enjoys the same popularity as their European counterparts.

My only recollection of Indian crime fiction was Saradindu Bandhopadhyay’s Byomkesh Bakshi, which I did not read but watched on Doordarshan. I loved the series with its dhoti-clad detective solving cases in a manner strikingly similar to Holmes. However, I had no idea that they were based on books until my Bengali friends enlightened me that growing up with Bakshi and Feluda was the norm in a literary Kolkata. Unfortunately, as a young reader growing up in Mumbai and later Ahmedabad, I did not have access to Satyajit Ray and Bandhopadhyay, since my bookwallah did not keep them and there was no Amazon back then.

And then there are H.R.F. Keating’s Inspector Ghote mysteries. These stories, which were more popular in England than India, were written by an Englishman who had never been to the country. The character of Ghote became popular when it was adapted into a Merchant Ivory film called The Perfect Murder with Naseeruddin Shah as Inspector Ghote.

However, unlike Reginald Hill’s Dalziel and Pascoe or Elizabeth George’s Inspector Lynley mysteries, no Indian crime writer has a long mystery series to their name. 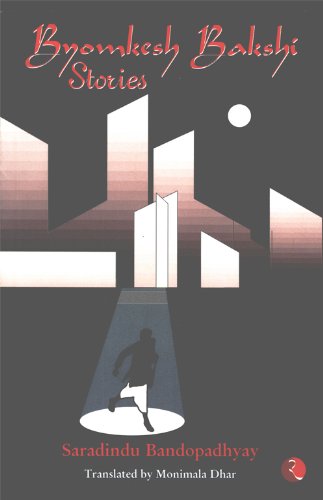 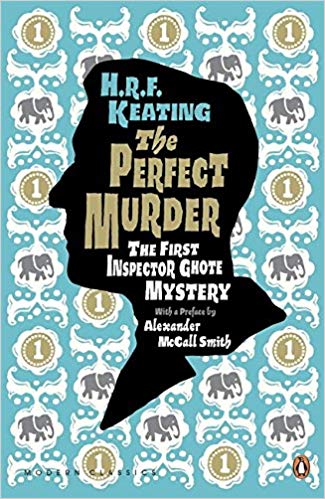 But Indian writers are now taking up the genre of crime fiction, creating stories that combine Indian sensibilities with a global appeal. At a talk hosted by The Asian Writer in the UK, some writers shared their experiences of how the publishing industry was initially resistant to the idea of having Asian protagonists as sleuths. However, through sheer grit and determination, these Indian crime writers have broken the glass ceiling with their quality writing and distinct protagonists and made the UK industry take notice of their talent.

These writers have not only found a reading audience but their creations may soon come alive on other media as well. Some of them are in talks with major channels for potential TV shows based on their books. 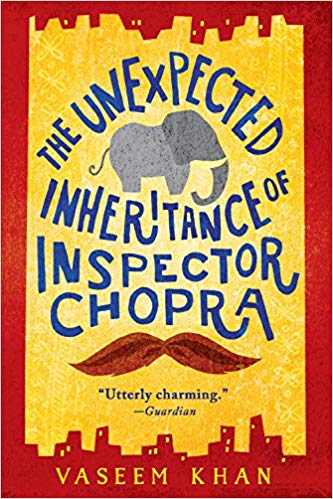 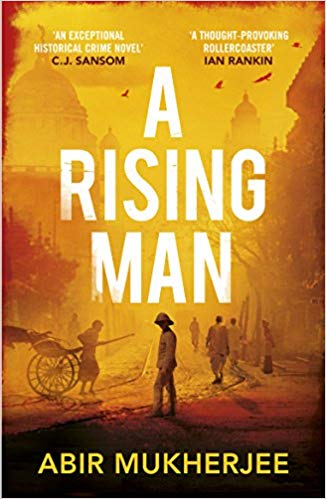 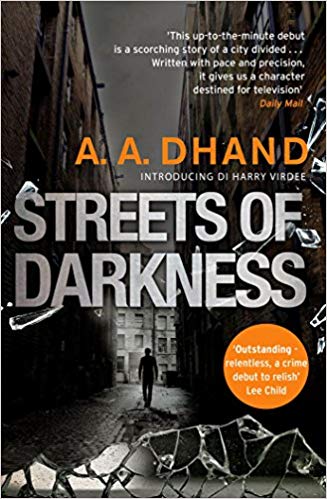 Crime writing enjoys a popularity that surpasses literary novels. It may not be “highbrow” but it is certainly more accessible to readers who might find Roy and Rushdie tedious reads. This new wave of Indian crime writers will hopefully encourage more writers to take up the genre and set new trends in Indian crime fiction.