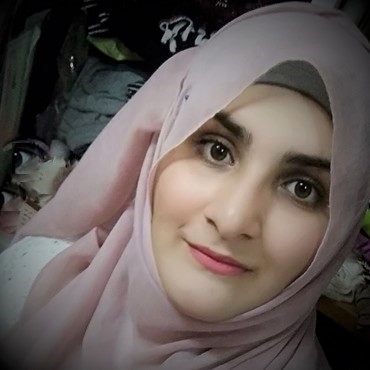 Emily Brontë’s first and only novel, Wuthering Heights is the captivating tale of Heathcliff and his destructive and passionate love for Catherine Earnshaw. Published in 1847, it is regarded as a classic tale of jealousy, vengeance and passion. Brontë’s mastery of an extremely complex plot structure and poetic grandeur of vision is what makes it strangely original and intriguing to its reader.

Heathcliff, the protagonist of Wuthering Heights, is well-known as a romantic hero, due to his undying love for Catherine. However, in the second half of the novel, he is nothing more than a man driven by revenge; a villainous character seeking to gain control by manipulating those around him. But can this really be considered as the workings of an evil man? Or is it the end product of an uncaring, brutal, capitalist society? Arguably, one can also say that Heathcliff was a misunderstood character who treated the world the same way he was treated.

A Sense Of ‘Otherness’

Identity and otherness can be defined by a number of aspects like religion, social status, language, race and appearance.  The one who fits in his/her surroundings and environment is considered as ‘identical’ and the one, who does not, is considered the ‘other’.  Heathcliff has no identity. Before his metaphorical birth in the Earnshaw family, he just happened to be a gypsy foundling discovered on the streets of Liverpool. He is the ultimate outsider, with his dark “gypsy” looks and his unknown background as his past and early childhood are only hinted at by Brontë.

The contrast with his new family placed him in isolation because he was viewed as a “dirty, ragged child”. Mrs. Dean even goes on to describe him as a “ghost, monster and vampire”. As a result of this feeling of ‘otherness’, Heathcliff begins to develop anger and frustration and ends up despising the people of the social class that holds him back. Heathcliff may have lived in Wuthering Heights, but he did not belong there and Hindley made that apparent whenever he could. 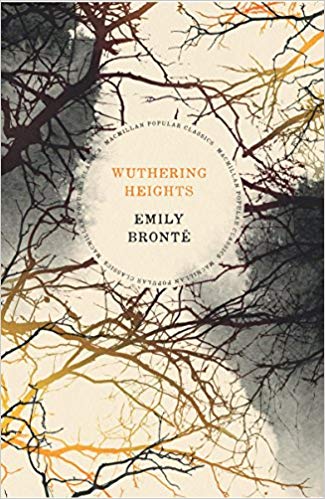 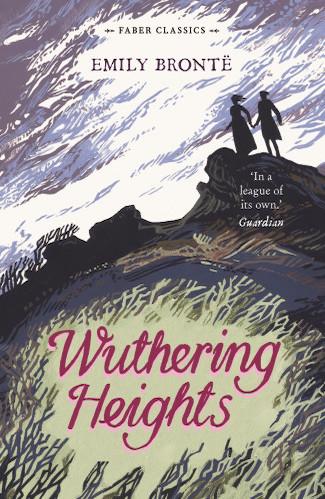 Heathcliff As A Victim

When Heathcliff entered the Earnshaw family, the difference between Catherine’s and Hindley’s reactions becomes the motive for what was to follow. His race and lack of social status are the main reasons for their reactions.

After Hindley returns from college and becomes the head of the family, Heathcliff’s situation deteriorates. Degrading Heathcliff to a stable boy is Hindley’s way of putting Heathcliff down. Hindley would not only verbally abuse Heathcliff but do so physically and mentally as well. Hindley boasts about his higher social status and does everything to remind Heathcliff about his lower status. He treats him like a servant and deprives him of education and burdens him with hard labour. Hindley’s treatment of Heathcliff was enough to make a fiend out of a saint.

Heathcliff’s ill-fated love for Catherine Earnshaw was another significant factor. As a child, Heathcliff falls madly in love with Catherine Earnshaw. The two of them are inseparable and Catherine even goes so far as to say that they are the same person. Initially, Catherine didn’t view Heathcliff as others do; she didn’t judge him because of his class or race.

However, after her accident at the Grange, Catherine stays to heal and it is here that Catherine’s transition from being a little girl wanting to be free of the demands her social status put upon her, to a representative young lady takes place. She becomes more aware of her social status and starts viewing Heathcliff as others do.

When Catherine meets Heathcliff again after her five weeks of absence, it is evident how different the two are in terms of their social status. Catherine’s awareness of this disparity contributes to making Heathcliff aware of the differences between him and Edgar, both in social standing and in racial attributes.

It is this consciousness of his status in society that forces Heathcliff to think of how he “shall pay Hindley back” because it was his actions that placed Heathcliff in a low social class and took away his chances of being with Catherine. Naturally, when Catherine chooses to marry Edgar instead of him, Heathcliff sees it as a betrayal of his love and her true nature: “Why did you betray your own heart, Cathy!” 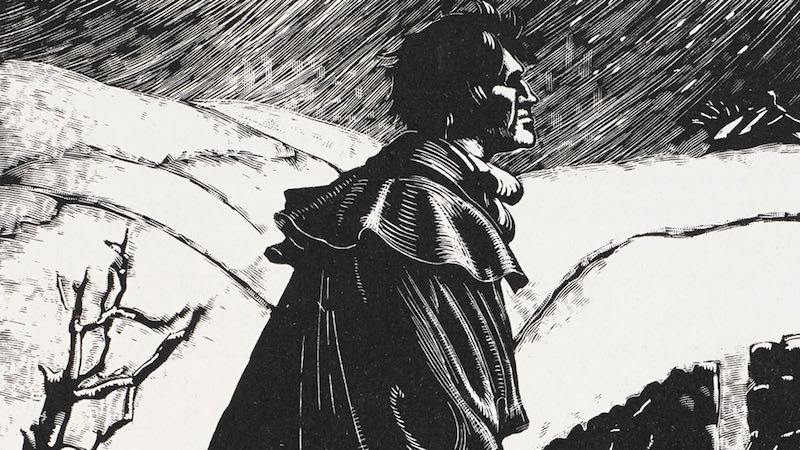 (A brooding portrait of Heathcliff by Clare Leighton, 1931 via British Library)

From Victim To Villain

As the tale progresses, Heathcliff transforms from a victim into an oppressor and is determined to make Hindley pay. He gets his revenge on Hindley by escaping the moors and acquiring a mysterious fortune. There can be two major reasons why Heathcliff escapes from the Heights; first and most obvious is to escape Hindley’s treatment; the second to acquire enough power, in this case through education and wealth, to take his revenge on Hindley and the Lintons.

He comes back to an alcoholic Hindley and claims that he wishes to “help” him with his gambling debts. By lending Hindley money that he cannot pay back, Heathcliff, in turn, ends up owning Wuthering Heights.

Heathcliff released his hate for Hindley on his son Hareton. He abused young Hareton and prohibited him from receiving an education. In addition, he expects Hareton to do a servant’s work. As a result, Hareton grew up as a barbarian; he behaved rudely and was ill-mannered.  In a sense, Hareton’s suffering was a reflection of Heathcliff’s childhood and Heathcliff’s way of avenging himself.

Heathcliff’s plan for revenge on Edgar and Catherine was to marry Isabella, who is ignorant of love and of men because she has never experienced either. He treats her in such a way that she is forced to flee the house. However, marriage to Isabella was only the first step of his revenge. He confides to Nelly that he wants his son, Linton and Catherine and Edgar’s daughter, Cathy to get married. This would give him access to Thrushcross Grange and help him climb upward in the social hierarchy. It is evident that Heathcliff’s desire for revenge resulted in a lot of collateral damage as it wasn’t just his direct oppressors who suffered, but also those related to them. 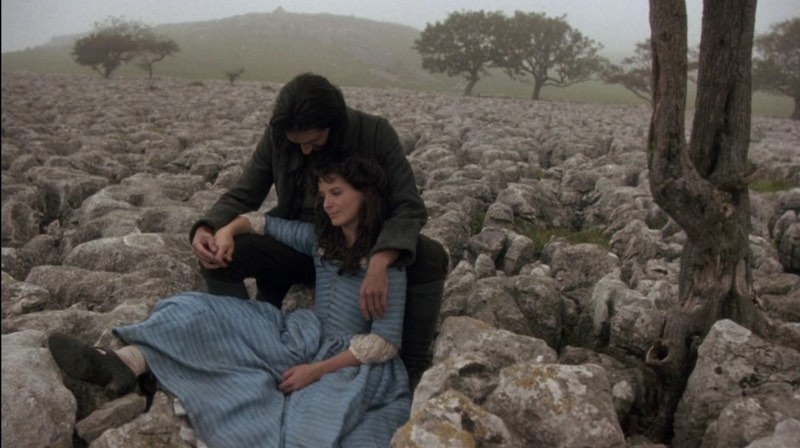 Heathcliff’s actions towards the other characters are clearly influenced by the ill-treatment he received from the Earnshaws and the Lintons. It is also clear that the complex issues of social class and race had a strong impact on Heathcliff and, in many ways, his revenge was not aimed at particular people in so much as it was directed against their class and race. After all, it was these differences in status that caused them to mistreat him and prompted Catherine to leave him in favour of Edgar.

Whether Heathcliff can be called a victim or villain is a matter of perception. While we can all sympathise with his childhood, it is hard to ignore how his desire for revenge negatively affected everyone around him, including, his son. At the same time, we have to acknowledge the role social class and race played in shaping Heathcliff and his future actions.

What do you think of Heathcliff? Was he a victim or villain? Why? Share with us in the comments below.

Aaliya Pathan is pursuing an M.A. in English. Books bring her inexplicable satisfaction and have been her companion since childhood. Besides reading, she also loves to create, be it painting, sketching or calligraphy. Her world very much revolves around books and paintbrushes. She aspires to grow both as a writer and an artist. Follow her on Instagram.

How Motherhood Is Portrayed In Indian Literature 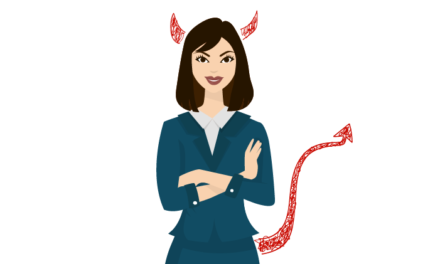 The Demonisation Of Empowered Women In Literature 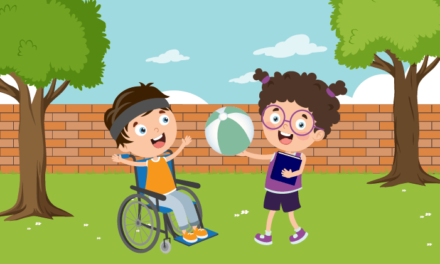 How Books Can Help Kids Develop Empathy For Children With Disabilities

Why You Should Read Books Written From A Child’s Perspective