The bell at the Church of Our Lady of Hope swung slowly, ringing a sound so beautiful that those who heard it wouldn’t forget it for aeons. It had music, it had rhythm and it had strength. It had everything a church bell could boast of; such was the sway of the enormous clapper that when it struck the rim of its brass container, its thud pervaded through all of Cavel in a divine, ceremonious hum.

A recent addition to the two-hundred-and-thirty-five-year-old church—after the last bell had died a painful death when it accidentally fell off the frame and was crushed beyond recognition—this instrument played for the first time at Michael Coutinho and Merlyn Ermelinda Mascarenhas’ wedding.

The new bell was a restored eighteenth-century war-time relic from the Battle of Bassein, now Vasai, a suburban town nearly seventy kilometres from Bombay. In the 1730s, when the Marathas decided to wage war against the Portuguese who helmed Bassein, they first started by conquering their territories and forts in the vicinity. By the time the Portuguese surrendered in Bassein, the Marathas had already destroyed eighty churches, including those in Chaul, Daman and Diu, and Revdanda. The bell now sitting in Cavel had been given as a gift to one of the Maratha army officials as a victory symbol from that war. After ringing at a temple in Raigad for over two and a half centuries, a sarpanch of the village noticed the crucifix embossed on it and decided to return it to the church. It travelled over eighty-five kilometres to the Archdiocese of Bombay, where it was repaired and refurbished to its former glory. After deliberations, the priests decided that the church at Cavel should be the rightful recipient of this ancient instrument, because its own history was so closely enmeshed with a Portuguese feudal lord who had once owned the chapel. That said, nobody had been able as yet to accurately confirm the ancestry of the bell. Its ‘history’ was all conjecture.

‘We have a surprise for you,’ Fr Augustine Fernandez, the priest officiating at the wedding, said to the newly married couple after they had taken their vows. Michael and Merlyn were in the midst of unriddling the priest’s cryptic declaration when the bell suddenly chimed. The groom broke into a happy smile. The bride blushed. The congregation listened with rapt attention. On Dr D’Lima Street, passers-by stopped in their places to listen to it.

In Cavel and the many churches nearby, it was a time-honoured tradition to ring the bell daily at dawn. If the bell rang at any other time, it was either to announce the death of a parishioner or to make known that the sacrament of matrimony had just been bestowed upon a couple. Today, it rang only for happy reasons.

The sweet-sounding bell worked its magic on Merlyn in particular. Still far from polishing her apologetic English, Merlyn was aware that the elite Cavelites would try and make conversation with her today. Her fear was that she would give herself away and that she’d be mocked for landing such a good catch—a writer husband, who spoke impeccable English. She was aware that even her in-laws, especially her mum-in-law, Karen, joked about how she was an embarrassment to the Goans. While Michael had been encouraging, it was only the harmonious music from the bell that calmed her anxious nerves.

On that wintry day of 15 November 1953, when the wedding party was still reeling from the aftereffects of that resounding church bell, the Goan Catholic Club at Pius House, where the reception was to take place, was also swept off its foundations by the sound.

With a guest list of over five hundred people, boundless food and wine, and a live band to keep all and sundry occupied, the wedding was expected to be the grandest Cavel and its neighbouring Catholic hamlets had ever witnessed.

The icing on the cake was the arrival of a heavyweight guest, who was the subject of discussion even before the wedding invitations were out. Anxious mothers and loveless daughters had never waited so eagerly to receive an invitation to the reception as they did now—all so they could feast their eyes on Merlyn’s hockey-player cousin, Lester Fernandes. He was the son of her step-mum Coleen Ferreira’s eldest sister.

A wink shy of making it to the Indian national hockey team, Lester, whose distinguished and charming good looks were much talked about from Colaba to Cuffe Parade, had reluctantly agreed to grace his cousin’s celebration at the club. He was too proud a man to be seen among the ordinary, but the Ferreiras loved to show off the men of their family. They declared that Lester would raise the toast at the wedding. That way the Coutinhos were assured that the sports hero would be present at the function, even if for a while.

It was also common knowledge that the family was desperately looking for a wife for the twenty-nine-year-old sports hero. Lester, people said, had not once looked at a girl with the roving eye of a man hungry for female attention. Which parent would dare forego a chance to marry their daughter to a man of such fine distinction? 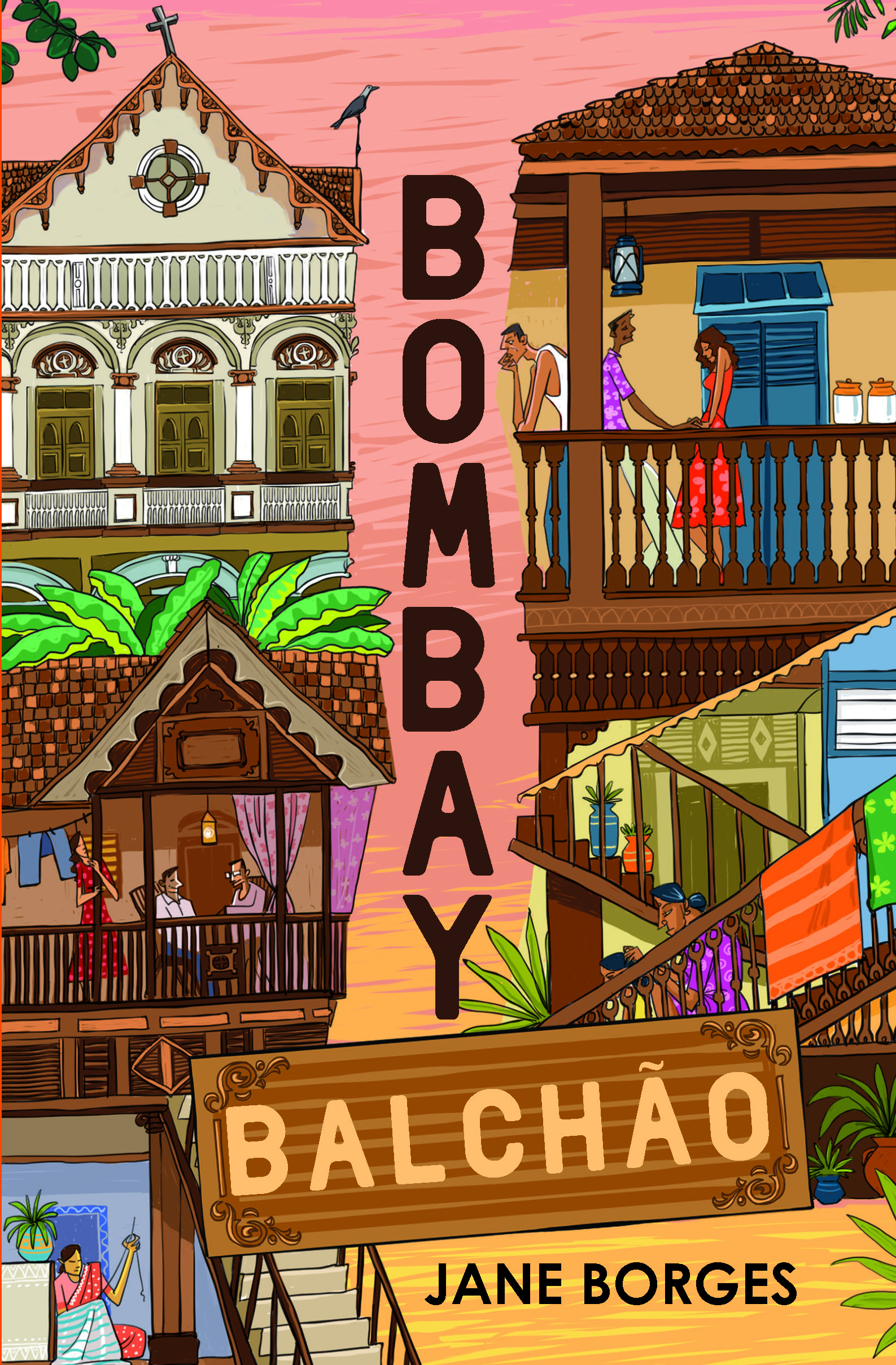 Jane Borges is a Mumbai-based journalist. She currently writes on books, heritage and urban planning for Sunday mid-day, the weekend edition of mid-day newspaper. She has previously co-authored Mafia Queens Of Mumbai: Stories Of Women From The Ganglands with S. Hussain Zaidi in 2011.

Excerpted with permission from Bombay Balchão, Jane Borges, Tranquebar, available online and at your nearest bookstore.