What I Learnt From Failing At A Writing Challenge

A few years ago, a friend and I attempted a writing challenge- we promised each other that we’d write every day for 40 days. Unimaginatively called “Forty Days Of Writing”, the rules for the writing challenge were simple:

I found the challenge cathartic and revelatory. I wrote about my grandmother, churned out two and a half short stories, and wrote many reflections on topics that mattered to me. I mused on why there are so many weather-based metaphors and the plural of mongoose. I wrote about my experience backpacking solo around India and the kindness of strangers I experienced along the way. I reflected on the books I read- Elif Shafak’s The Forty Rules Of Love led to a long piece on love and relationships while A Blue Hand led to an exploration on India in the 60s and 70s and why it attracted the Beatles. I even wrote about not wanting to write.

Perhaps, the greatest revelation was how much I enjoyed it and how much it pushed me to be creative. Never in my life had I expected to be able to write fiction. While the first few days were stressful, I knew that pushing past them was imperative. I had to fight the Resistance. Once I did get over the hump, which was about a week in, the hours spent writing were perhaps my favourite time of the day. I wrote despite having spent the entire day working on editing a book; I wrote despite having a house filled with guests and family. I wrote whenever I could- early in the morning or late at night. It became a necessity and it soothed me.

Unfortunately, we didn’t end up completing the challenge. My friend stopped writing after six days it though I did manage to last 21 days. However, I don’t consider it a failure for one simple reason: it showed me the power and importance of writing every day. 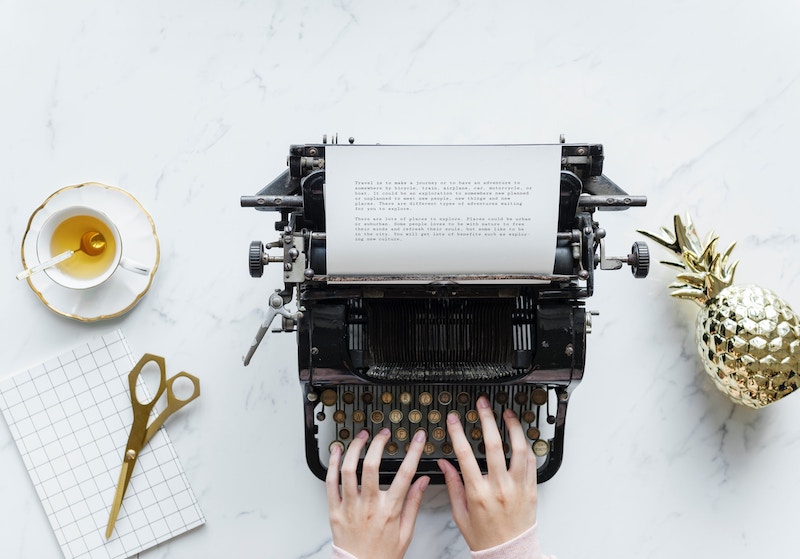 Here’s what I learnt from failing at a writing challenge: 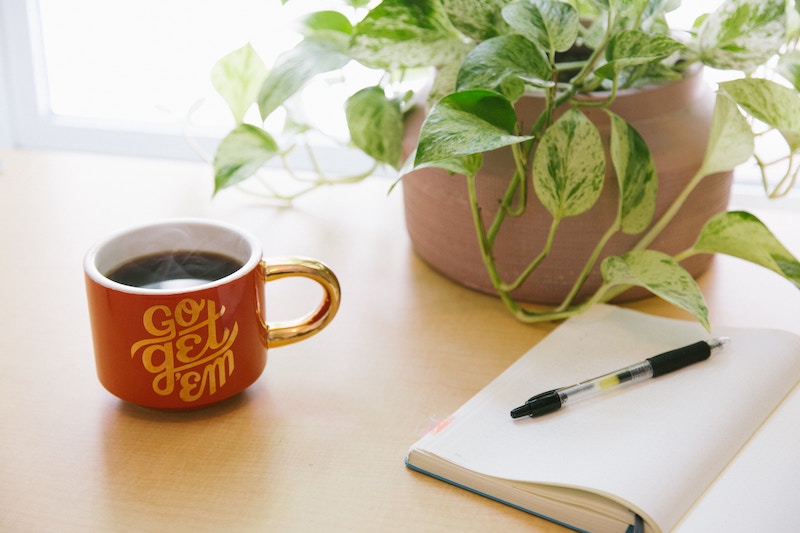 Find a friend and hold your own ‘Forty Days Of Writing’ style writing challenge or join a community of writers. Both will provide you with the support you need to write more and hone your craft. If you prefer to go at it alone, set up mechanisms to ensure that you are successful at building a habit of writing. Start a blog, take a course, go on a writing retreat– just make sure you do whatever it takes to write. Above all else, write. Write every day.

The Curious Reader and Bound have created a free 30-day programme to help you build a habit of writing. With daily prompts, inspirational quotes, educational articles, and masterclasses with experts, this free programme will help you write more and write better. Join us on Facebook and develop your writing habit.