Why I Choose To Write In Kannada 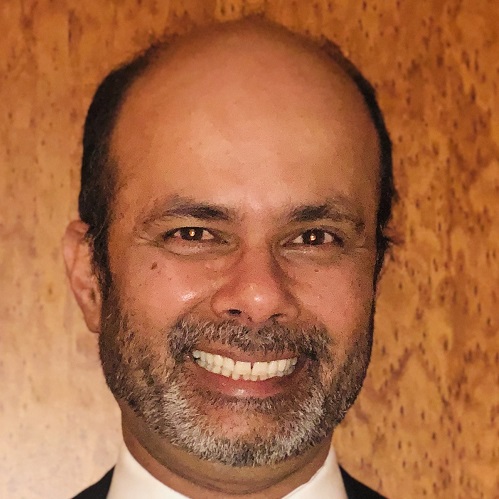 ‘Why do you write in Kannada?’

I have been writing in Kannada for almost 20 years, and I have never been asked this question till the release of the English version of Hijab. At least, Kannada readers have never asked me this question. And though Kannada critics have been both appreciative and critical of my writing, none of them have questioned my decision to write in Kannada and not in English.

However, this has changed today. 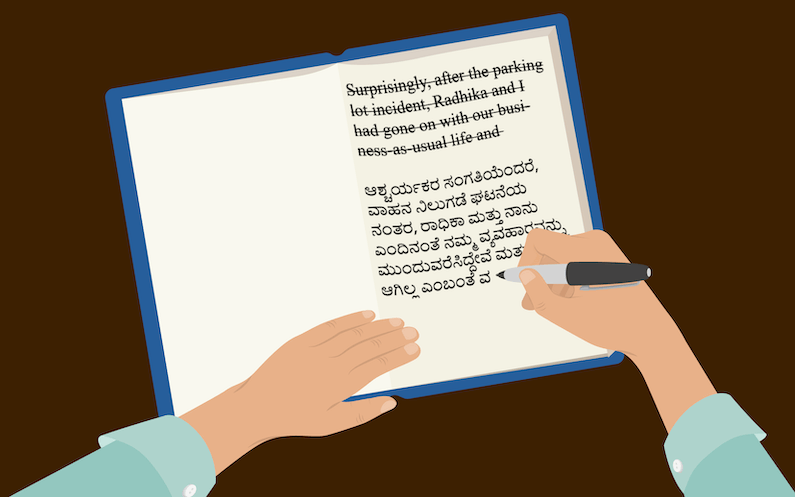 Telling Vs Writing A Story

I have lived in the U.S.A. for over 20 years now and have been a writer for almost the same number of years. Choosing to write my fiction in Kannada was not difficult for me. To be honest, I could not even fathom writing in any other language. The only way I could get the story in my mind onto the laptop, or on paper, was in Kannada.

It’s not that I can’t narrate a story in English or conduct conversations in that language. I do talk to my patients in English. I talk to my colleagues in English. I do presentations and conduct meetings in English. I am told that I am the most interesting person in the room at parties – if you are an Emergency Physician, you have the best stories to tell! Here too, English dominates the conversation. But when I sit in front of my laptop to ‘write’ the story, it is only Kannada that comes to my mind.

Writing fiction is very different from narrating a story. It is a sum total of many things. The language is just a small piece. A work of fiction is both an extension of a writer’s personality and the multiple islands of his experiences. No two writers can create the same kind of fiction about the same subject even when all the confounding variables are accounted for. That is, after all, the magic of fiction. And, for this magic to happen, there has to be free flow of thought. I cannot translate these thoughts into a language that is different from that of its origin. 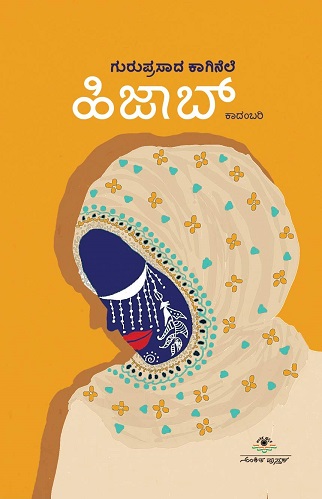 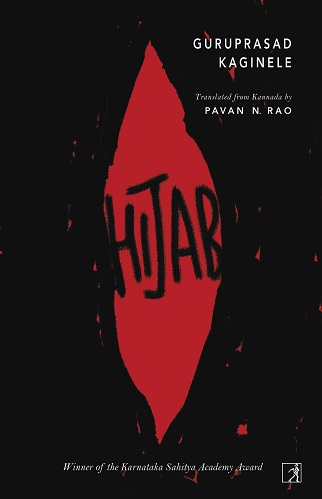 Creating My World Of Fiction

My world of fiction is a bit different than that of a conventional Kannada writer’s. My stories are set in America and most of them take place in a hospital or in its surroundings. My characters are usually doctors, nurses, and patients speaking different languages like English, Spanish, Arabic, Somali and Sudanese. But my story is being narrated in Kannada – a language that isn’t spoken by any of the characters. The narrator is narrating the story to his intended Kannadiga readers. The reader could be sitting in a small village in the Western Ghats or in a transit lounge in Paris.

This needed a poetic license because I wanted all the characters to fit into the fictional world in my mind. No matter the language they spoke to each other in, they only spoke to me in Kannada. Whether it was the routine small talk between a doctor and a nurse in an American hospital or a romantic conversation between a Pakistani boy and a Punjabi girl – everything happens in Kannada. It has to, otherwise my fictional world collapses. After all, if Lord Rama and Hanuman can converse with each other in every Indian language possible, and sometimes even in French and English, why can’t my American doctor talk to his Arabic patient via an interpreter in Kannada so that my Kannadiga readers don’t miss out on what is happening in the story?

Once all my characters started talking in Kannada, it was easy for me to tell their story. Language, for me, is a medium that is used to tell a story to a reader. It is a bridge that helps convey my thoughts to them. My thoughts walk or slide on this bridge smoothly. I don’t need to use poetry in my prose in order to convey a thought dramatically. I do that with the medium I know the best, i.e., simple Kannada. 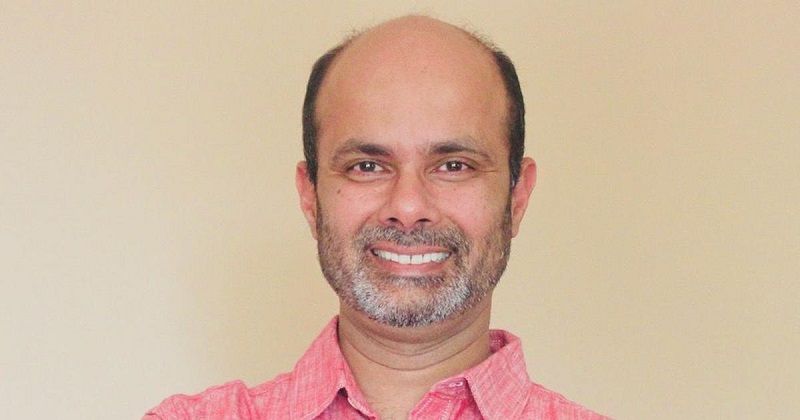 Now that Hijab has been translated into English, I have been asked about my choice to write in Kannada by my publisher, marketing group and the English press. In fact, some of my friends who’ve read both the Kannada and English versions have said that the English version reads better than the Kannada version.

If the English version reads well and is better than the Kannada version, it is mostly due to the painstaking effort and the diligent work of my wonderful translator, Pavan N. Rao. We had numerous chats, discussions and Google Hangout sessions wherein we went over every word and line multiple times to ensure that we were conveying the heart of the story to the English reader. We made sure that the original tone and voice of the work was maintained for the most part. I say most part because the entire story is narrated in first person.

Narrating the story of a foreign culture in a native vernacular language automatically creates a distance and naivete for the narrator. But when we tell this story in English, it is necessary to consciously maintain that distance since the ‘new’ language will not give the inherent advantage that the original writing gave. So, we have consciously chosen a narrative that encompasses very simple prose to tell a profound story. We hope that has helped us retain the original flavour.

We have made some changes wherever we felt it was necessary in order to ensure that the prose fit into the syntax and idiom of the new language. For example, there is a word that is used in Kannada – ‘prahasana’ – which can be loosely translated as a comic skit or satire. Pavan chose to translate it as burlesque which means the same but serves an entirely different set of readers and attains a new level of sophistication without altering the meaning.

If my story needs a different language to reach the rest of the world, I leave that job to my translator. But my stories are always written for Kannada readers because I know they understand me and are open to forgiving me if my language becomes a little too technical with my ‘doctor jargon’.

A medical doctor by profession, Guruprasad Kaginele is a prominent voice in contemporary Kannada literature. He has published three short story collections, three novels, and two essay collections, and his works have received several awards. Some of his short stories have been translated into Telugu, Konkani, Malayalam and English. His recent novel Hijab garnered both popular and critical acclaim and was adjudged the best novel for the year 2018 by the Karnataka Sahitya Academy.