Why P.G. Wodehouse Is The Funniest Author In The English Language 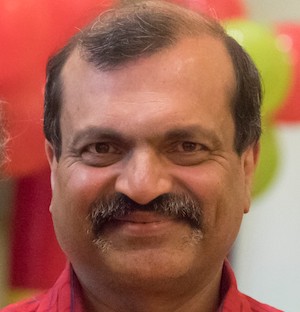 Pelham Grenville Wodehouse, or as he is popularly known, P.G. Wodehouse, is widely regarded as one of the funniest authors in the English language. Whenever I read his work, I am reminded of the Hindi poet Nirbhay Hathrasee, whose opening lines at any recital were, “Shabdon ke sevak, arthon ke swami, Nirbhay naam hamara hain”. Simply translated, this means “the server of words, the master of meaning, my name is Nirbhay”. Wodehouse, even at his simplest, is this server and master rolled into one.
In an introduction to Summer Moonshine, P.G. Wodehouse said, “A certain critic – for such men, I regret to say, do exist – made the nasty remark about my last novel that it contained ‘all the old Wodehouse characters under different names’. He has probably now been eaten by bears… but if he still survives he will not be able to make a similar charge against Summer Lightning. With my superior intelligence, I have outgeneraled the man by putting in all the old Wodehouse characters under the same names. Pretty silly it will make him feel, I rather fancy.”

No wonder then that the magazine Punch noted: “To criticize Wodehouse is like taking a spade to a soufflé.” 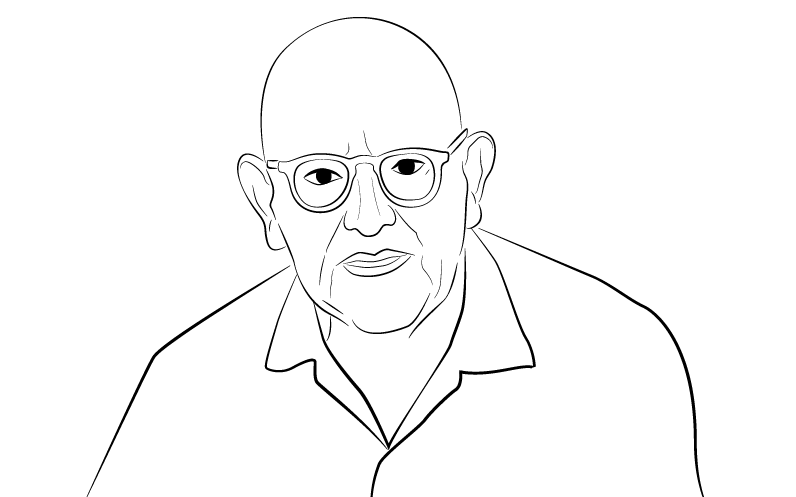 I will use just one of the genius’ books to illustrate his language, his wit, and his setting of scenes – Uncle Dynamite. Published in 1948, Uncle Dynamite is set in the world of Blandings Castle with a cast of delightful characters.

The eponymous Uncle Dynamite in the book is the notorious Lord Frederick Altamont Cornwallis Twistleton, 5th Earl of Ickenham, beloved by most, and feared by some. While his intentions are good (“Help is a thing I am always glad to be of.”), he unwittingly creates chaos wherever he goes. However, he is, without doubt, one of the most endearing characters in literature. 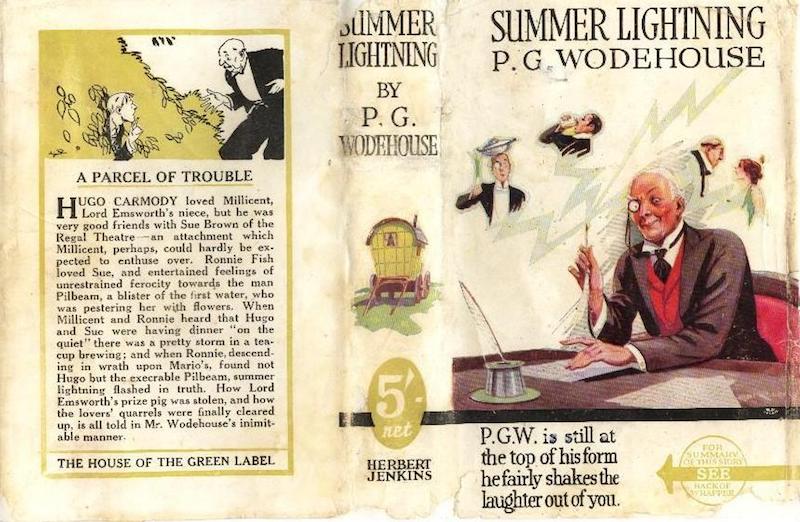 Wodehouse’s descriptions of his cast display his expertise in a most humourous way:

In one scene, Constable Harold Potter (who ‘generally pauses by the pond when on my beat, spitting and thinking’) reports his suspicion to Sir Bostock – “He stepped forward, a glazed look coming into his eyes, the look they always assumed when he was giving evidence in court. His gaze was directed some two feet above Sir Aylmer’s head, seemingly addressed to a bodiless spirit hovering over the scene”.

Not only does the reader conjure up the scene in his head, he also realises that the reason for Potter to look above Aylmer’s head is that he wishes no eye contact. Lines like these, besides being entertaining, give us a glimpse into the psyche of the character and develop it in a subtle, nuanced way. 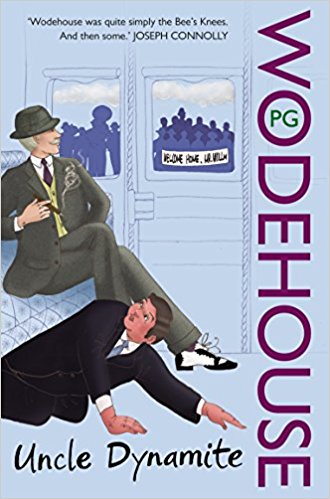 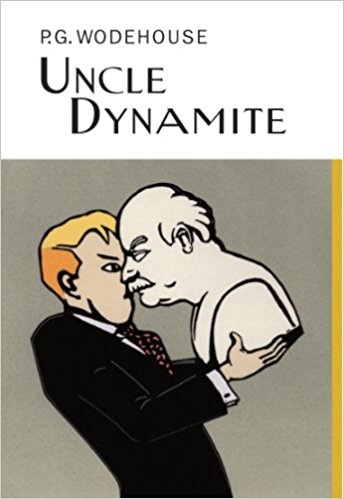 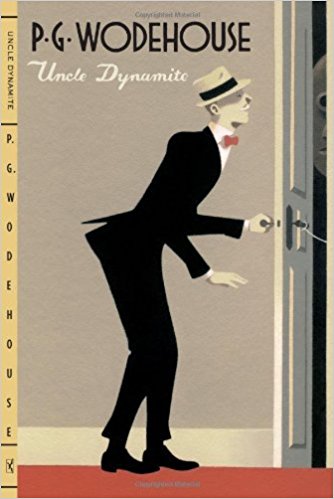 In another scene, Wodehouse writes, “But I was not wholly satisfied” said Potter, suddenly abandoning the official manner and becoming chatty. “I could have taken an oath that last time we’d met his name hadn’t been Twistleton …”

In such simple language and brief passages does his brilliance continue to reveal itself. Not only are they funny, but they also make the reader feel he knows the characters personally and sympathise with them. The words ‘suddenly becoming chatty’ help us understand that even can forget the traditional hierarchy and ‘abandon’ protocol. In every character created by Wodehouse, there are a few acts or words that reveal the essential humanity of the author.

To further illustrate Wodehouse’s mastery of humour, I present yet another scene. An essential prop in the scene is a duck pond opposite the front door of the manor. Here, Potter has been pushed into the duck pond and comes to seek solace from his protector. Unknown to him, “his superior’s soul was a bubbling maelstrom of black malignity and that he was far more likely to bite a policeman in the leg than to listen to his tales of woe”. Which picture is worth these few words, let alone a thousand?

The conversation between Potter and Bostock goes like this:

“It’s with ref. to this aggravated assault, sir.”

“The one I’m telling you about, sir. I was assaulted by the duck pond.”

The suspicion that the speaker had been drinking grew in Sir Aylmer’s mind. “By the duck pond?”, he echoed, his eyes widening.

“How the devil can you be assaulted by a duck pond?”

A simple display by the author of his encyclopaedic knowledge of a thesaurus (how’s that for copying the master?) while illustrating the follies of the English language. Wodehouse once again displays his skill at writing humour, by showing us readers that even a commonplace word like ‘by’ can be grossly misunderstood and elicit side-splitting laughter when used intelligently. 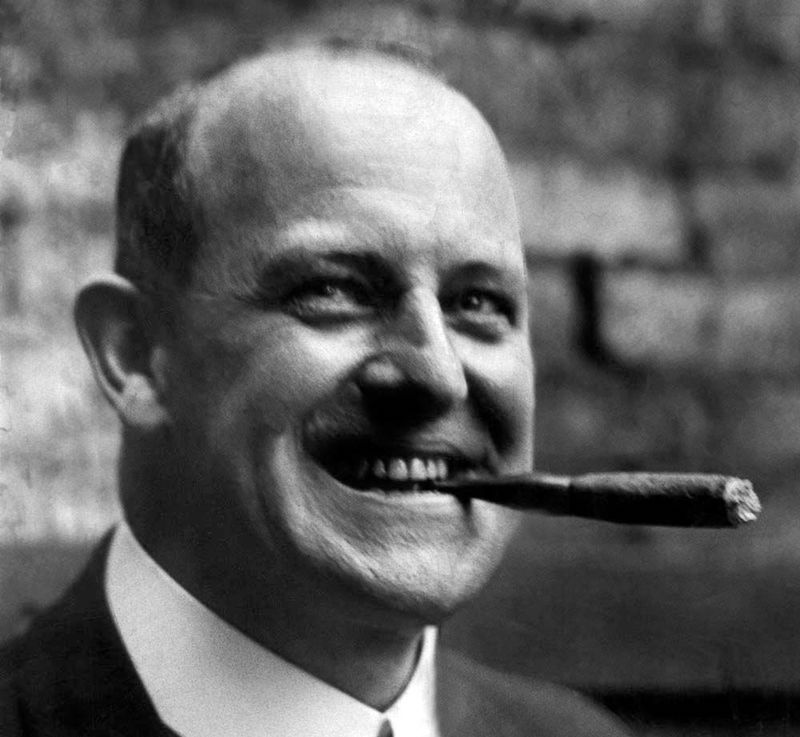 In 1961, Evelyn Waugh said “Mr Wodehouse’s idyllic world can never stale. He will continue to release future generations from a captivity that may be more irksome than our own. He has made a world for us to live in and delight in.”

I read my first Wodehouse when I was a young man, and now, many years later, I still cannot resist the temptation to read, re-read and quote him whenever possible. Wodehouse stands far ahead of any other comedic author because of his prodigious skill in using simple words to create hilarious situations and leaves his readers wondering if they will ever come across as wonderful an author as him ever again.

When not running his pharmaceutical company, Abhay spends time taking photographs, playing with his granddaughters, reading books with varied subjects, or debating life, business, and philosophy, all in one breath.