Why You Should Read Premchand In Hindi

Growing up in an Indian cosmopolitan city has its advantages, with exposure to different languages being a given. I can proudly claim to speak in five Indian languages, and read in three – with varying degrees of proficiency. And yet, I envy those who can read comfortably in more than one language. My own formal education distilled my reading abilities into English alone, away from the regional literary gems, and has remained a point of regret.

As a literature student, exposure to regional literature was a privilege, and a module on translated works felt like a gateway to this linguistic treasure trove. But, just as holding a second-hand novel with markings on it is a painful reminder of its previous ownership, those translations felt like a sorry substitute. As a result, the aspiration to read an original piece of regional work remained just that – a dream. 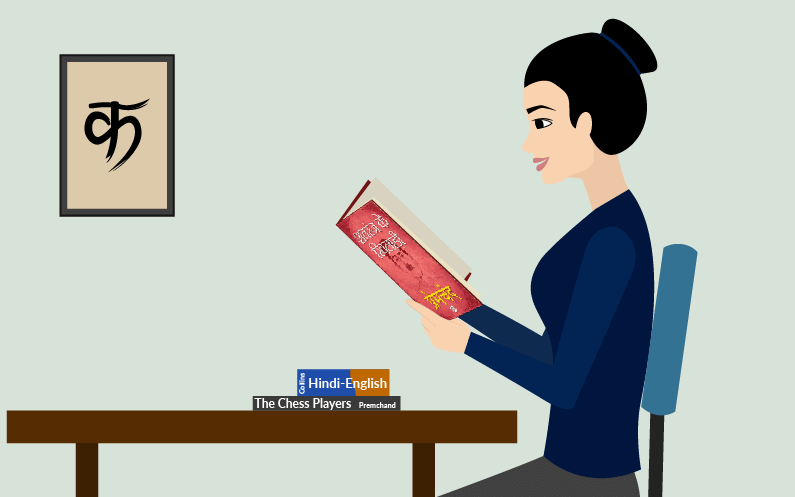 Challenging The Reader In Me

Many years later, a valued acquaintance broached the subject – “How about reading a book in a different language and writing about it?” The timing felt right to embark on a journey of self-discovery. Unfortunately, years of conditioning had ensured that my mind could decode only English words easily, my eyes taking in the familiar shapes of the Latin script. Would I be able to focus my mind on something different? You’ll never know unless you try, a tiny voice said.

The next step was deciding the language to read in. Even though my husband and I had introduced Tamil as the mother tongue to our kids, the childhood language that I used to bond with friends from various regions was different. More than Tamil, I felt at home with Hindi.

But I had to find the right book for my rusty reading proficiency. Among various suggestions, the one that came out on top was Munshi Premchand’s short stories. It triggered a familiar memory of reading him in primary school and sounded like a great place to start.

However, finding a copy while living in the UK was tricky. There were online resources that enabled access to various Hindi works, but I’ve always preferred hard copies. My reasoning was this – if I was tackling a book in an unfamiliar language, it needed to be in a medium I was comfortable with.

My hopes were pinned on online booksellers. But the idea was soon dismissed after I found one of them selling Premchand for £60 – an extortion by any standard. I was about to dismiss the experiment, when I thought of giving my local library a shot.

It came as a pleasant surprise when I found a massive bookshelf in the corner of the hall with a label that said ‘Other Languages’. It was heartening to see Premchand and Dharamvir Bharati, stalwarts of Hindi literature tucked in between shelves of Bengali and Punjabi titles, proudly showing off the diversity of the readers using the library. Overjoyed, I picked up a hardcover copy of Premchand’s Shatranj Ke Khiladi Aur Anya Kahaniyan, feeling like a traveller disembarking after a long-haul flight. But my plane was only about to take off. 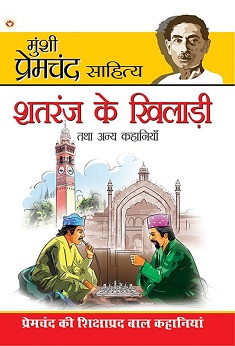 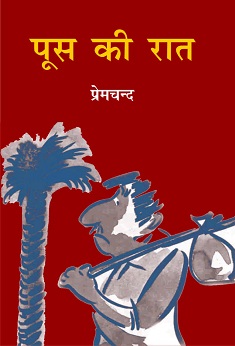 As soon as I opened the first page, the Devanagari script stared at me like a stone-faced stranger across the table. My Hindi was rusty; my exposure to the language restricted to reading signs or the odd one-liner in films. I felt like a car facing starting trouble – the ignition was not kicking in.

Then it occurred to me that children often read out loud in the beginning. And so did I, until my kids walked in, wondering why their mother was talking to herself in an empty room. A short explanation later, I started again with the foreword, an anecdote about Premchand’s early writing life. It was an enjoyable piece and a good warm-up. Besides, it helped that the written version was similar to the spoken format unlike a language like Tamil, where the spoken and written versions are distinctly different.

Now that I had moved past the foreword, I felt ready to tackle the first short story – ‘Shatranj Ke Khiladi’ (‘The Chess Players’). I had watched the screen adaptation by Satyajit Ray ages ago. But all I could recall was Sanjeev Kumar and Saeed Jaffery puffing on their hookahs, heads bent over a game of chess. Was that what happened in the story as well?

My curiosity soon turned into disappointment. The first sentence itself had a word that I did not recognise – vilasita. This was not a familiar word, and although I could understand it in the context of the sentence and move on, it occurred twice more, enough for me to stop reading and start hunting for an accurate definition. Google came to my rescue here. The online version of the Collins Hindi-English dictionary was very helpful and gave me the exact meaning of the word (it means ‘luxury’), thereby placing the story in its rightful context.

Now that I had the right meaning and context, the road smoothened out. Subsequent unfamiliar words were no longer an issue. Once I settled into the narrative, and my eyes began getting used to the script, with my voice sounding out the words, my connection with the language was finally established. 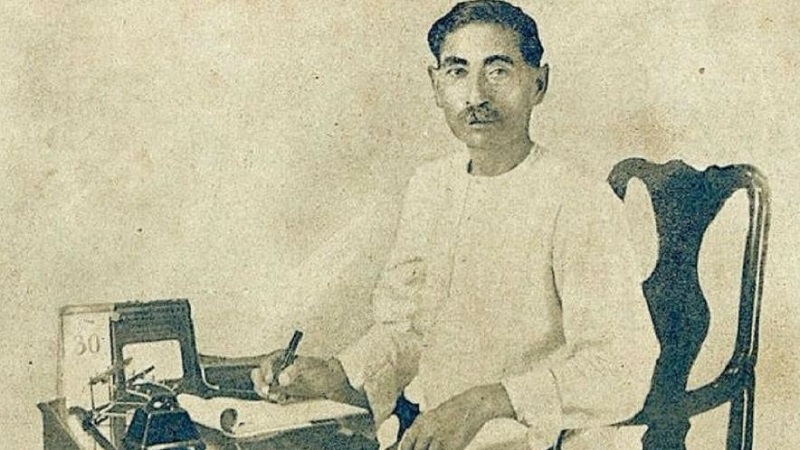 Premchand – A Doyen Of Hindi Literature

‘Shatranj Ke Khiladi’ was the first of the 22 stories in the book. Buoyed by my triumph, I decided to carry on with the rest of the collection. The stories were based on themes of values, class and religion. For example, ‘Idgah’ is about the selflessness of a poor boy who spends his Eid money on his grandmother. ‘Pariksha’, written in the first person, is about the importance of formal education and its value when it comes to life experiences.

‘Poos Ki Raat’, on the other hand, shows the plight of a farmer as he struggles to eke out a living. It also highlights Premchand’s ability to deliver a layered story. In this story, the name of main character, Halku (meaning lightweight), is an indication of his personality trait (unlike the stoicism of a farmer, he cannot withstand a freezing night in the field). The clever wordplay in Hindi adds a touch of humour to a bleak situation. Although Halku loses his harvest, he is glad that he won’t have to sleep in the field at night. The story ends on a happy note which shows the character’s ability to take things in his stride – his lightweight nature, a shield against poverty.

Premchand’s stories also display a social conscience. Stories like ‘Ram Leela’ explore the hypocrisy of the rich people who worship actors as Gods during festivals but avoid paying their dues. ‘Gulli Danda’, on the other hand, is a story about class division where a childhood game between two boys takes on a different meaning when they play it as adults. 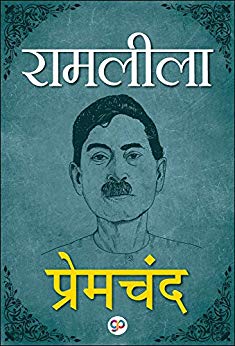 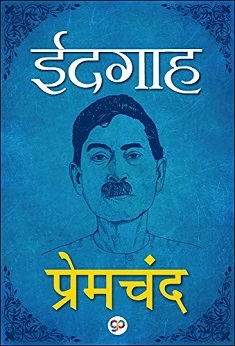 Reading In Hindi Vs English

In order to discover what happened if the same story was read in different languages, I found an online English translation of a Premchand story ‘Poos Ki Raat’ (‘A Winter’s Night’). When I read it in Hindi as a part of the collection, the reading was laboured, the pace very slow. But the dialects and the exchange between the farmer and his wife felt immediate and genuine. I could easily empathise with Halku, his wife and their predicament – a comment on rural life through the experiences of a happy-go-lucky labourer.

Reading the same story in English was a smooth, seamless ride, completed in minutes. However, the lines felt clinical and detached.  Despite it being a good translation, the story fell flat during the first read. Perhaps it was because I had already read it in Hindi. But, having read the original version, I now had the ‘eyes’ to differentiate between the two versions. As a result, I was able to pick up on the manner in which the English translation failed to transfer the emotional component that enhanced the original story, even though it conveyed the plot well.

Experiencing the original work definitely felt more personal. It was as though one was looking into a sun-lit hall open to scrutiny as compared to a carefully arranged room that directs the gaze. Often translations are the only recourse to accessing a work. But reading the original offers an enriching experience. There is a sense of accomplishment and pride attached to it.