When Is A Movie Adaptation Better Than The Book

Books and movies get along like a horse and carriage. Whenever a good or commercially successful book is published, the chance of it being made into a movie is pretty high. But what does it take to make a successful movie adaptation? And more importantly, what does it take to make sure the movie is better than the book it’s adapted from? We asked some avid book lovers and movie watchers which movies they prefer to their book counterparts, analysed their answers, and have come up with six points for what makes for a great adaptation. 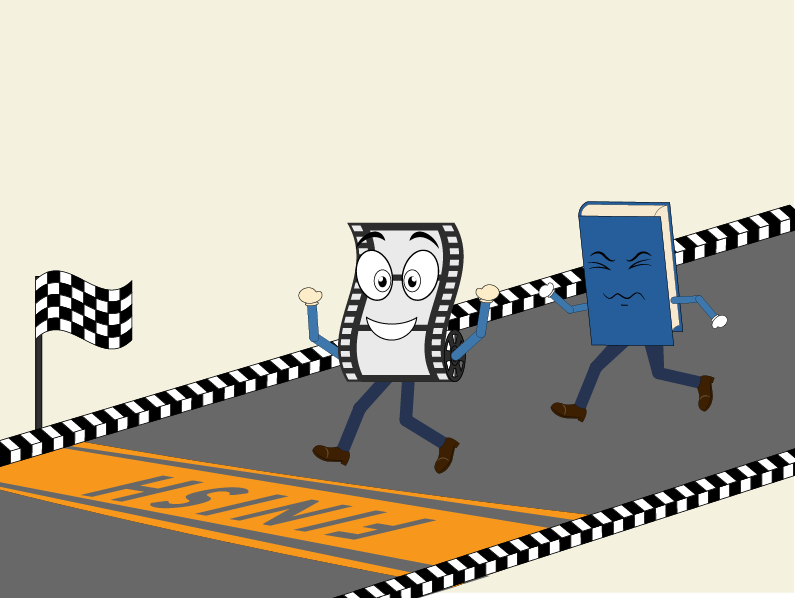 Dare we say it, some books have gaping plot holes. They offend our sensibilities, and even if we love the story, we don’t completely buy into the book because the plot holes make the story inconsistent. It is probably for this reason that Anuya Jatakdar, co-founder of the YouTube channel Books On Toast, as well as our very own content writer, Prasanna Sawant, preferred the screen adaptation of Stardust to the book. The book was replete with plot holes which were annoying for a reader, and the movie just cleaned up the entire mess. On a side note, casting Robert De Niro was a stroke of genius, one that made a huge difference to how good the movie was!

Some books are lovely and tell complete stories but, at the same time, when they’re made into a film or T.V. show, the screenwriter gets the opportunity to elevate the story even further. So even though it may stray ever so slightly from the source material, the end product is actually superior as the story has been taken to the next level. Sci-fi, graphic novel and comic book savant, T. G. Shenoy, elaborated on this point for us by giving us four examples of movies that were better than the books they were based on for this reason- Do Androids Dream Of Electric Sheep? (on which the movie Bladerunner is based), 2001 A Space Odyssey, Fight Club and The Princess Bride. These movies “interpreted the books in their own original ways, introduced their own ideas, used the medium to elevate the stories and made them more engaging, entertaining and thought-provoking in such a way that they stay with you.”

Making The Movie A Visual Treat

Some books just beg to be made into movies. The descriptions in the book really add to the book and make it come to life, and when made into a movie, the stunning visuals only add to the charm of the story. Such was the case when Life Of Pi was adapted into a movie. Bookstagrammer Gargi Biswas (or Dorkwhoreads as her Instagram handle goes) said that she preferred the movie to the book because it was a treat to the senses. We can see her point as it was indeed beautifully shot. And the same can be said of many other movies that are based on books as well. Take The Lord Of The Rings– the books just did not bring Tolkien’s imagination to life in the way the movies did. Even in Jurassic Park, the book did not capture that feeling of awe as successfully as the movie did when our protagonists first met the dinosaurs. 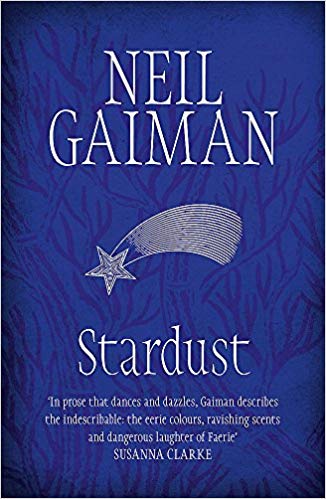 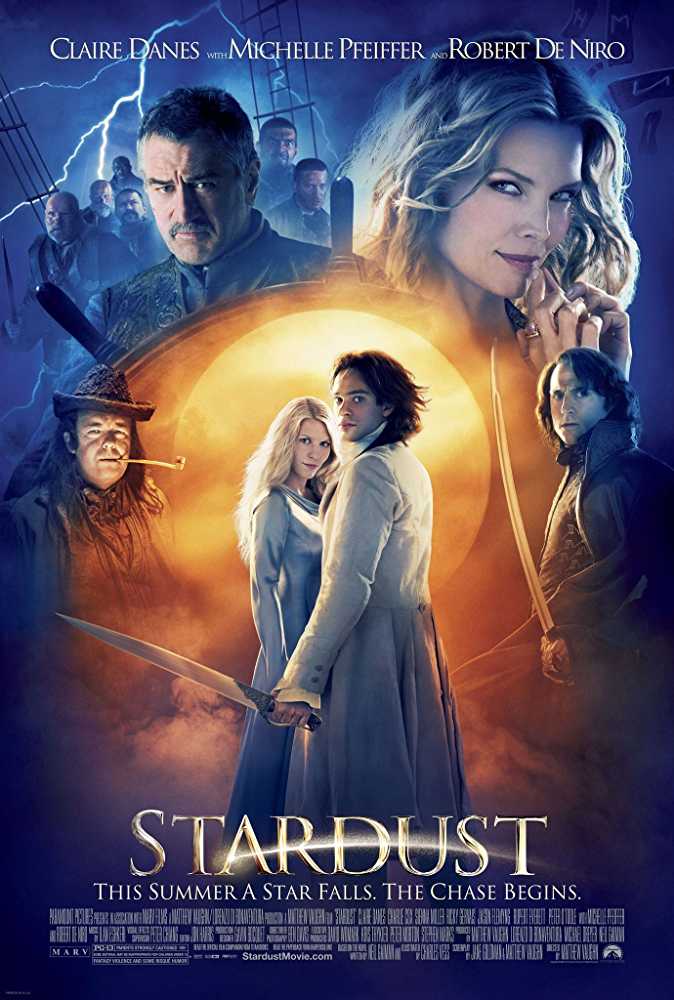 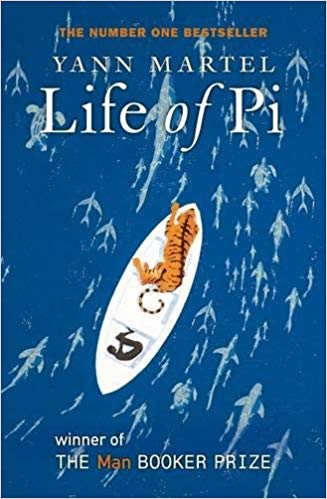 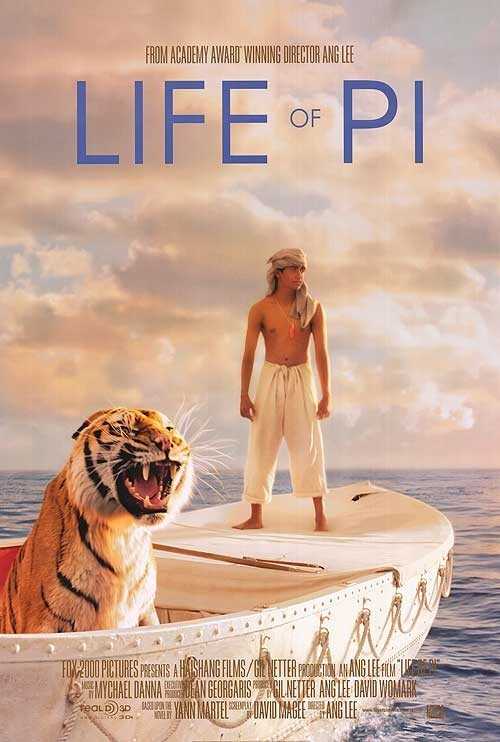 Converting A Good Story Into An Even More Interesting Storyline

This is tricky, especially when it comes to biographies and non-fiction, as they can be informative but dry. To a reader, it may be interesting to learn how a person’s life unfolded, but it may not be riveting or relatable.  However, a good screenwriter can take such a book and make it into a fantastic film. For one of our favourite writers, and human rights lawyer and activist, Deya Bhattacharya, the movie version of Into The Wild was exactly that. She found the book written as a documentary of sorts, while the movie provided her with a more robust narrative of what happened to Chris McCandless. The same can be said for biographies or memoirs such as Elegy For Iris, The Diving Bell And The Butterfly, and 12 Years A Slave. The films were far more riveting because they added a certain drama to the story.

Just because a character is written a certain way in a book, it doesn’t mean their film counterpart can’t have more depth. Or that his or her storyline can’t take on a more interesting turn. We’ve seen this happen in two cases. Tej Haldule, a writer from Goa who reads everything- from Ishiguro to Indian sci-fi to children’s books pointed us towards Shrek. Full disclosure- we didn’t even know the movie was based on a book! The film was actually better because the characters of Shrek, Donkey, Fiona, etc. were better fleshed out, making them more ‘real’. Incidentally, he also liked the plotline of the movie more because it transcended notions of conventional beauty, love and happy endings. Similarly, Prasanna spoke about the screen adaptation of Forrest Gump and how it was a far superior product primarily because the characters in the movie had more depth than their book counterparts, and Tom Hanks moved her in a way the book just couldn’t.

It may sound blasphemous but sometimes the film’s story can be more believable than the book’s. The way the events unfold in the movie can make us think that they can happen to us also. For Hanshal Nautiyal, the movie, The Shining was way better than Stephen King’s novel simply because of this. He thought the movie’s move from the supernatural setup of the book to the horror generated from human nature was far more terrifying and believable. It gave him goosebumps, which the book failed to do. We saw a similar situation when Calling Sehmat was adapted into Raazi. The movie was far more believable because of the way Sehmat achieved her goal in Pakistan by leaning on a network of other spies and informants, as opposed to the book where she is a one-woman army. 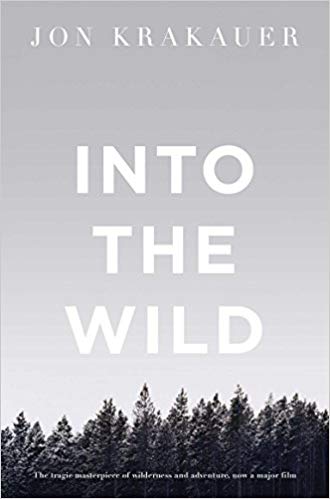 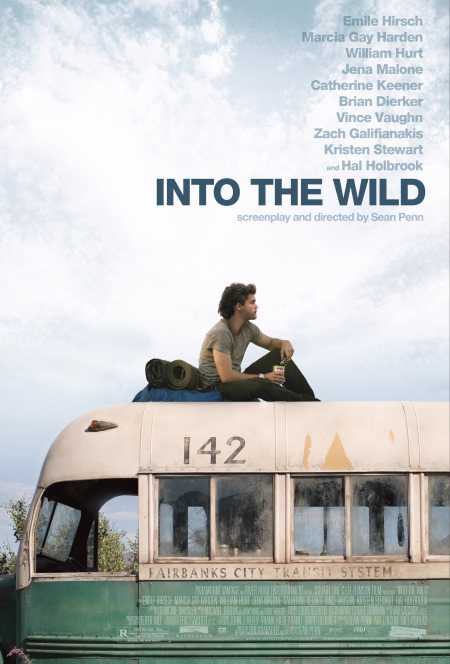 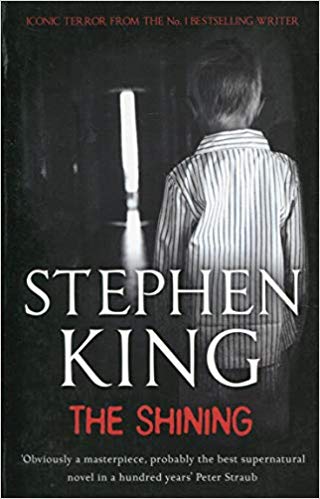 Over the years some books have been made into brilliant films- To Kill A Mockingbird, The Girl With The Dragon Tattoo (the 2009 Swedish adaptation), and The Great Gatsby (the 2013 adaptation), to name just a few. Others have been awful, such as The Girl On The Train, Murder On The Orient Express (the 2017 adaptation), and The Kite Runner. While it is not an easy task to adapt a complex novel into a movie, in the correct filmmaker’s hands, the results can be quite stupendous, and even better than the book. I, for one, am always looking forward to a book adaptation, and can’t wait to see more of my favourite books brought to life on screen.