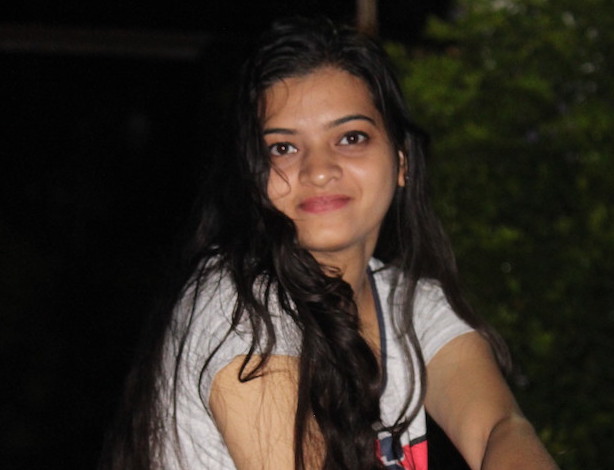 Last year, an unexpected tweet went viral, and thank God it did because it was a long time coming. Writer Gwen Katz tweeted “A male author is insisting that he is living proof that it’s possible for a male author to write an authentic female protagonist.” She then proceeded to quote an example from his unnamed book:

“I’m hard to miss, I’d like to think –a little tall (but not too tall)-a nice set of curves if I do say so myself, pants so impossibly tight that if I had a credit card in my back pocket you could read the expiration date.”

Thus began a hilarious challenge, author Whitney Reynolds asked her followers to describe themselves how a bad male author typically might.

And the Twitterati delivered- there were over 2000 comments where multiple women posted hilarious examples of the very likely ways men might describe them in books. The common thread through all the Tweets was the blatant (and cringe-worthy) sexualisation of women. They depicted the stark and bleak reality of how female characters are portrayed in books. 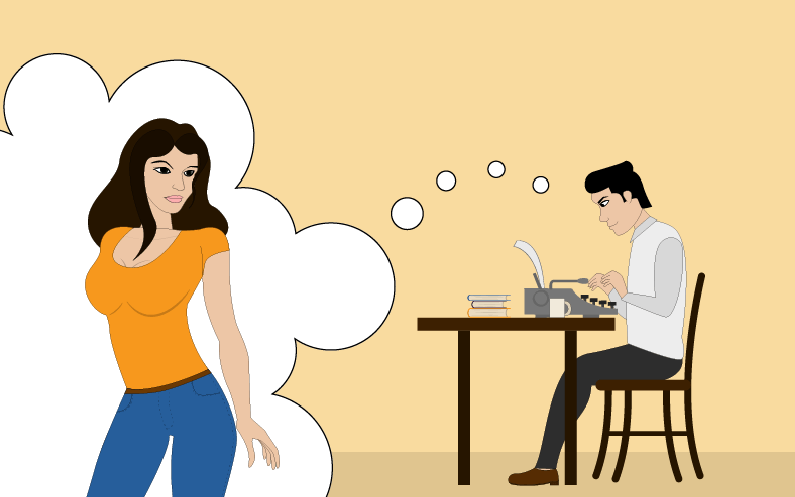 While some might find it easier to disregard the way men write about women as lapses in their judgement, it doesn’t take away from how damaging the highly unrealistic portrayal of the female body can be. Ever an avid reader, I too have been guilty of reading many books with one-dimensional female characters whose only purpose is to provide titillation or serve as a prop to move the man’s story forward. I have never taken the time to pause and reflect on the consequences of this. Perhaps society has normalised it, or we are just so used to it that we don’t see anything wrong with it.

It was only when I came across the aforementioned Twitter challenge that I thought about what all I’ve read and did some research on whether there was any merit to the arguments of these women. The results were shattering.

In On The Road Jack Kerouac writes “Her breasts stuck out straight and true; her little flanks looked delicious”, while in Brooklyn Follies Paul Auster chooses for one of his women to have “ample, poignant breasts.” Jonathan Frazen, on the other hand, describes his female character in Purity as a “little squirrel who loves to fuck.”

In Rabbit, Run, a seemingly empathetic-to-pregnant-women John Updike says “Standing there trying to get the waist of the skirt suit to link at her side, the tops of her breasts, swollen with untaken milk, pushing above her bra, she does have a plumpness, a fullness that call to him.” And never-seeming-to-get-it-right Jonathan Frazen writes of a woman in Freedom, “. . . notably larger than everybody else, also less unusual, also measurably dumber.”

Why has this happened? And more importantly, why have we allowed it to go on for so long? 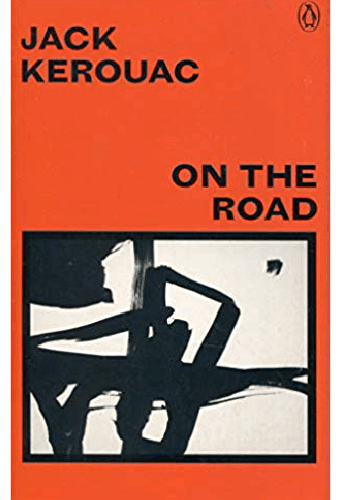 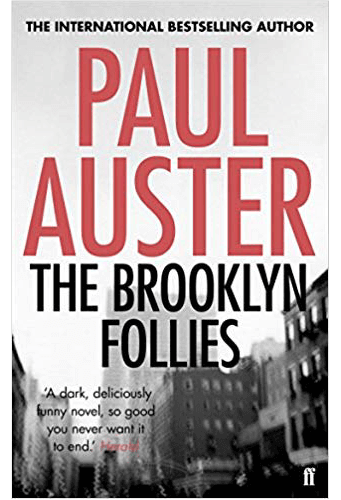 Since time immemorial a woman’s looks and her ‘sex appeal’ have been given more importance than her achievements. This has translated into their portrayal as ‘sex objects’ in literature instead of well-fleshed out characters. To begin with, there weren’t nearly enough female protagonists, and their characterisation was never given much importance. Many male authors did not consider women important enough to spend time on actually creating a nuanced and realistic one.

Furthermore, it is easier for male authors to succumb to stereotypes instead of writing women who are flawed, or have actual personalities. They continue to indulge in inaccurate and bizarre descriptions of cleavage and asses and focus more on the woman’s looks and not her personality. Worse still, this is almost never criticised, and instead, many such books go on to become best sellers and even win prestigious prizes.

When it comes to writing sex scenes, men seem to make similar mistakes. Every year, since 1993, Literary Review gives out a Bad Sex in Fiction Award for the worst description of sex scenes in novels. Unsurprisingly, most of the winners are men. Sean Thomas, the winner of the award in 2000, describes a woman saying “She is so small and compact and yet she has all the necessary features … Shall I compare thee to a Sony Walkman, thou art more compact and more…” in Kissing England. The 2003 winner for Bunker 13, Aniruddha Bahal, describes a sexually active woman in such an atrocious way that I can’t help but wonder if he has ever even seen a real woman. He writes, “She is topping up your engine oil for the cross-country coming up. Your RPM is hitting a new high. To wait any longer would be to lose prime time. She picks up a Bugatti’s momentum. You want her more at a Volkswagen’s steady trot. Squeeze the maximum mileage out of your gallon of gas. But she’s eating up the road with all cylinders blazing.” 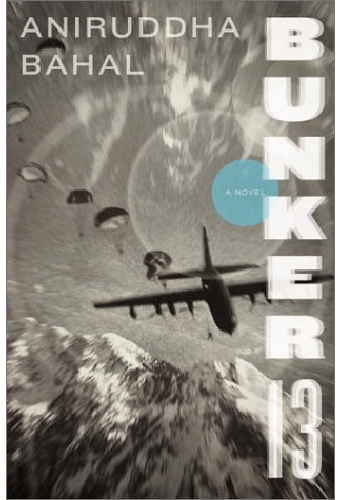 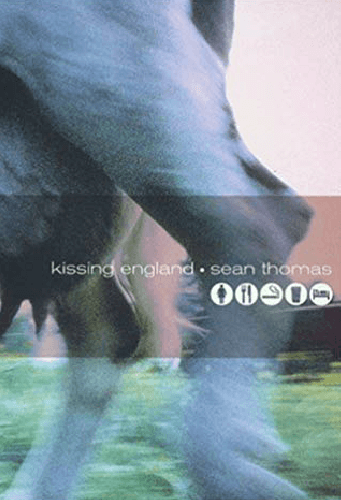 You’d imagine this objectification of women is embarrassing to read but these writers get away with it. It is simply sexism under the guise of sex scenes, which are great for marketing. The fact remains, the comparison of women to objects is a stark reminder that misogyny that runs deep in our society, that the male perspective is all that matters.

The availability of such literature is dangerous. Impressionable young girls read it and then try to emulate these women. They imagine these stories as reflections of real life, and when their body and life falls short of this “perfection”, it blows their self-esteem to shreds as they begin underestimating themselves. Constantly being exposed to these overly-sexualised women puts a high degree of mental pressure on young women and it can lead to a variety of health problems, such as anorexia, depression and even sexual issues. 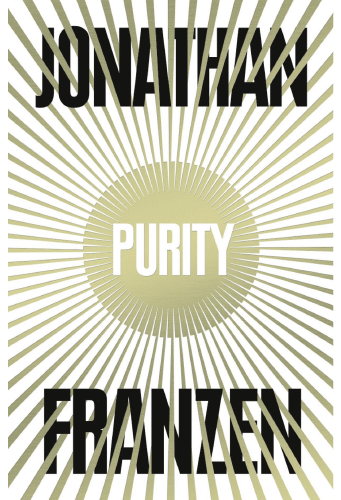 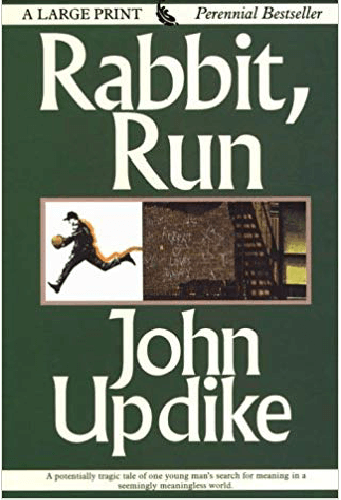 Before I get trolled for “overreacting” or being a “femme-nazi”, let me tell you there are, and that I ardently admire, many male writers who have tried and successfully written female characters with great depth. Kazuo Ishiguro, Leo Tolstoy, Gustave Flaubert, Colm Tóibín, Graham Swift, Philip Pullman, John Green, Roald Dahl, Stieg Larsson, Ian McEwan and E.B. White are all brilliant authors who have written women characters realistically, and this gives us hope that more male authors will emulate them in the future.

Sometimes I feel like shouting into the void (and to anyone who will listen) – our bodies are not your playgrounds or your masturbatory fantasies. Write us as we are, celebrate our flaws and stop putting us on impossible pedestals.

Unless we take a stand against the constant sexualising, there will always be a man writing about how his palm is an appropriate measuring device for a woman’s breast. We have to stop turning a blind eye to such blatant sexism, we have to stop buying and promoting such authors, and work hard on eradicating such writing.