Finding A Soulmate In Kamala Das 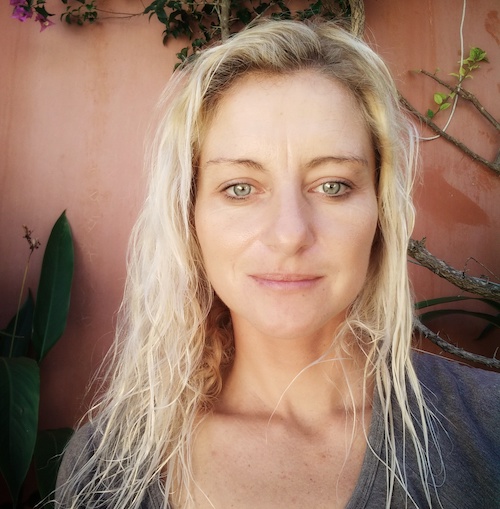 I​’ve always believed that a soulmate is someone who is alive and close to you – the person you meet at some point and (hopefully) have her/him around for the rest of your life. At no point did I ever consider that I’d find my soulmate in a dead poet. But I did, and quite unexpectedly too. I found my soul sister in a dead poet, whose experiences matched mine so closely that it felt eerie at times.

This poet was Kamala Das, also known as the ‘Indian Sylvia Plath’. Her poems are confessional in nature, and she bleeds and cries through the lines of her poetry.

I came across Das’ Summer In Calcutta on the book swap shelf of a café. I put aside the novel I was reading, and picked up this little book with a wrinkled cover. I swallowed the poems hungrily, and was amazed at how her life’s experiences overlapped with mine. As I read further, I was able to connect deeply with her writing. More importantly, reading her poems helped me survive one of the most difficult times of my life. 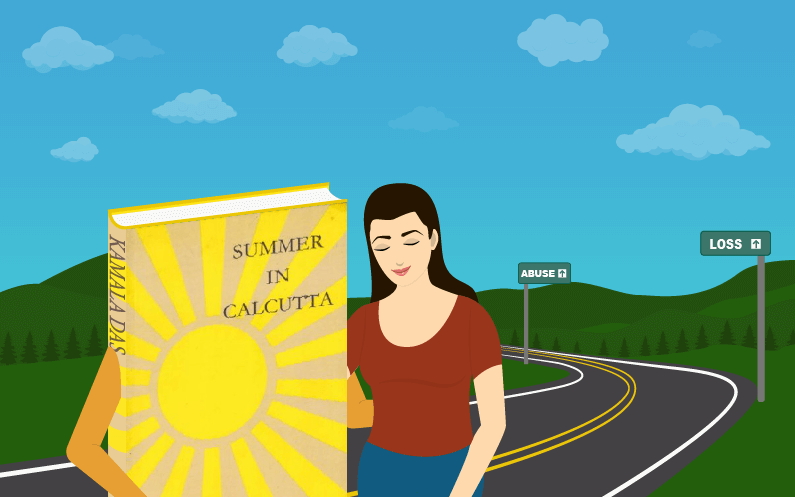 It all started a few years ago when I was being verbally abused by my partner. He believed that he was intellectually superior to me. I let him harass and torture me with his abusive and demeaning language for years, thinking that I, as a woman, had to endure whatever he threw my way.

It was during this time that I found and began reading Das’ Summer In Calcutta. The poems showed me a woman whose suffering was similar to mine. They were poems of love and betrayal where the woman spoke of being oppressed due to a patriarchal system – something I could deeply identify with. Yes, the poet and I were separated by location and time, but that didn’t make my situation any better than hers. I felt equally oppressed and tortured by the same patriarchal system.

The world I lived in spoke of freedom, female rights and freedom from patriarchal constructs. But there are women who still have to deal with male domination and harassment. Some of my friends and family members even told me to live with the abuse stating that it was only verbal in nature and that there were other women in situations that were worse than mine. I persuaded myself to listen to them since it was what I understood as normal.

But I should have known better. Each new poem of Das’ felt like a lyrical message of encouragement that begged me to be brave and break free from my shackles. I felt as though she was standing beside me, holding my hand and reminding me to be strong.

Her poem ‘An Introduction’ called out to me the most during this time. It spoke about the unhappiness of a woman who was not free and was confined by the shackles of society. The poem reminded me of the discrimination that still existed in my country (Serbia), even though we’d moved to stand for gender equality in all sectors. Yes, constitutional and legal safeguards were in place, but people’s mindsets hadn’t changed entirely. Women remained ignorant of politics, not due to a lack of education, but because their voices weren’t given credibility by the ones in power.

Trapped within this system, it was only when I read this poem that I truly understood the toxic cycle I’d become an inadvertent part of. It felt as though Das was reaching out to me and reminding me to take control of my life once again and do something that would make me happy. Finally, one Sunday morning, when my partner began his regular attack on me (‘why didn’t you clean this’, ‘haven’t I told you to do that’, ‘you are a mule’, ‘you are as stupid as a donkey’), I stood up, looked into his eyes, and told him I’d had enough and that I was leaving. I walked out of the door, never to return. As I walked along the streets of a neighbourhood I knew I would not return to, I kept hearing Das’ voice telling me that I’d done the right thing. Her encouraging voice helped me move forward in life, and I never regretted my decision to leave my partner. 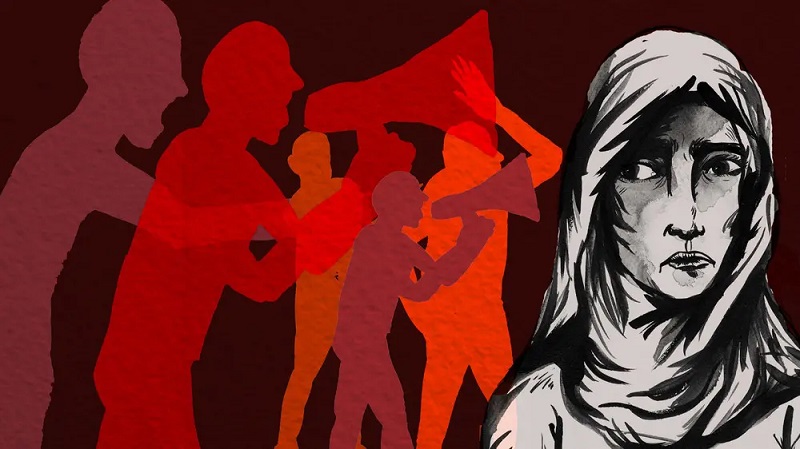 Another poem by Das that holds special meaning for me is ‘My Grandmother’s House’. I was stunned at the simple yet poignant manner in which Das defined her relationship with her grandmother. She spoke of her grandmother being her bedrock and her main source of inspiration. Of how the loss of her grandmother shook her and made her feel adrift. Her poem conveyed her desire to visit her grandmother’s house again, even though it was empty and abandoned, in the hope that it would let her gather some energy from her beautiful childhood memories which would have a soothing impact on her unhappy married life.

‘There is a house now far away where
Once I received love
That woman died,
The house withdrew into silence.’

I identified with this deeply because my maternal grandmother was my best friend when I was a child. She’d read out to me when I was very little, and later, once I was a little older, we’d read together and discuss the book over a cup of warm chocolate milk. She was the one who made me read different kinds of books, encouraged me to write my first poems and send them to the local literary journal for publication. (In fact, that became my first published poem.) Her passing meant the loss of my grandmother, my best friend and the only person who understood my love for writing and encouraged me to pursue my dreams. In fact, it was those happy childhood memories that gave me comfort during my abusive relationship.

Das’ poem brought tears to my eyes, and I found the similarity of our lives shocking. Just like her, I too had fond memories of my childhood that was spent with my grandmother in her house. And while I wasn’t in an unhappy marriage, I was stuck in a relationship that made me unhappy. 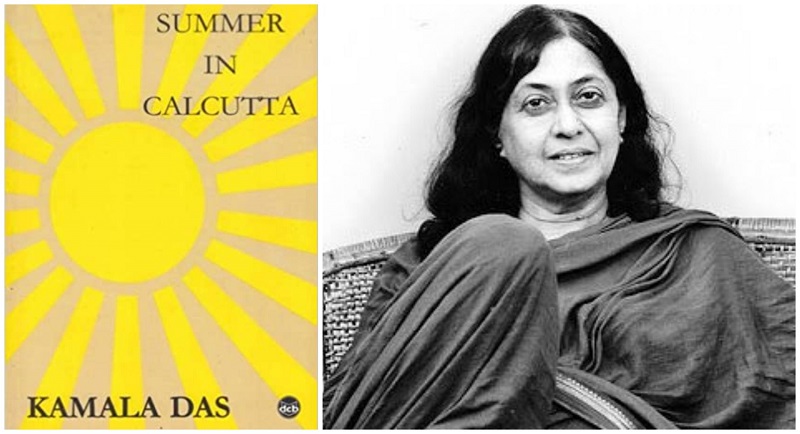 (Image via Feminism In India)

The more I read Das’ works, the more it felt like she was encouraging me to break free from the unfulfilled life I was living at that time and motivating me to pursue my dreams and make them come true. Despite the sad and poignant nature of many of her poems, they gave me immense strength and hope.

She helped me realise that I was not alone in my experiences nor was I the only one who felt as though her soul, spirit, liberty and essence as a woman were crushed. Das, and her poems, were my wake-up call. She gave me the courage to stand up to society and the person who’d abused me, to not be afraid to speak up, and to go in search of what makes me happy. She helped me become a stronger and more secure version of myself.

Every word she’d written spoke to me and made me see the similarities in our experiences – as though the connection of our minds, fates and thoughts surpassed the different times we’d lived in. It was then that I knew I’d found my soulmate in her.

Ana Vidosavljevic is from Serbia and currently living in Indonesia. She is a teacher, international relations specialist, writer, translator, interpreter, surfer and mom-to-be. She has her work published or forthcoming in many magazines and anthologies. Her collection of short stories Mermaids will be published by Adelaide Books in September 2019, and a memoir Flower Thieves will be published by the same publishing house in April 2020.