A recent historical verdict by the Supreme Court of India grants women in the Indian Armed Forces the power to hold command positions. This is considered a win in the constant battle against stereotypes and patriarchy. As a result, we can now see brave women serving and protecting our country better, and being an inspiration to millions of little girls all around the world.

However, it is important to note that women, in India, have been fighting for decades. Women have made formidable warriors since the age of kings and queens, and have served and protected their kingdoms with bravery, wit and courage. From Rani Lakshmibai of Jhansi to the Rani of Kittur, these warrior women have shown us that courage goes a long way, and that gender has never been an obstacle in women fighting for what is right. 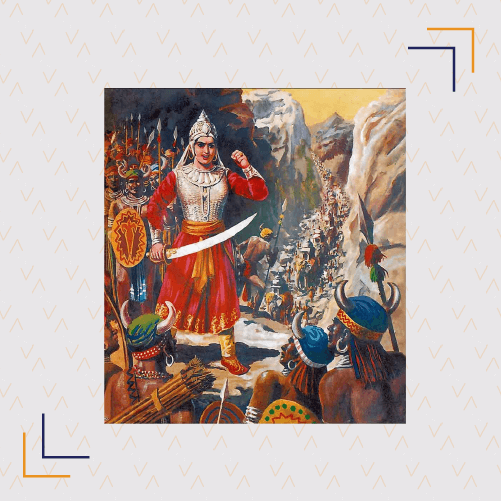 Rani Durgavati, the ruling queen of Gondwana, was a warrior of immense bravery, wit and valour. She ruled in her son’s name following the death of her husband. When the Mughal General Khwaja Abdul Majid Asaf Khan invaded her kingdom with his massive army, she refused to budge and arrived on the battlefield to fight for her kingdom. She fought bravely in spite of many injuries, declaring that she would rather kill herself than surrender to the enemy. In honour of her bravery, her death anniversary is celebrated as ‘Balidan Diwas’. 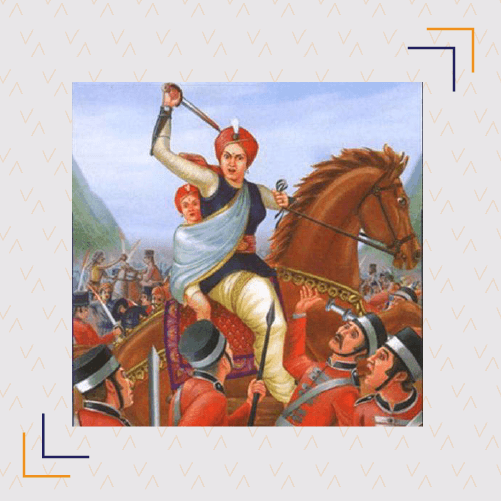 Rani Lakshmibai of Jhansi was one of the leaders of the First War of Independence, and holds her place in history as a fearless warrior and a passionate patriot. Following the death of her young son and, later, husband, she decided to take up arms to fight a law that would allow the British Empire to annex Jhansi into its territories. With a sword in her hand and her adopted son on her back, she joined other revolutionaries and fought in Gwalior till her death. Her incredible courage has been an inspiration to many girls around the world. 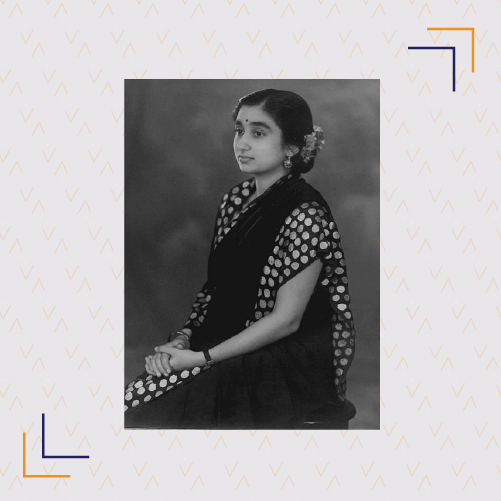 Lakshmi Sahgal was a revolutionary fighting for India’s independence, and an officer of Subhash Chandra Bose’s Indian National Army. It was a meeting with the esteemed leader in Singapore that inspired her to become an active member of the Indian National Army (where she was known as Captain Lakshmi), and form a women’s division called the Rani of Jhansi Regiment. From there on, there was no looking back as she fought the British at every available opportunity. She was placed under house arrest for two years in Burma, but continued to passively resist the British. Her story remains an inspiration to women around the world. 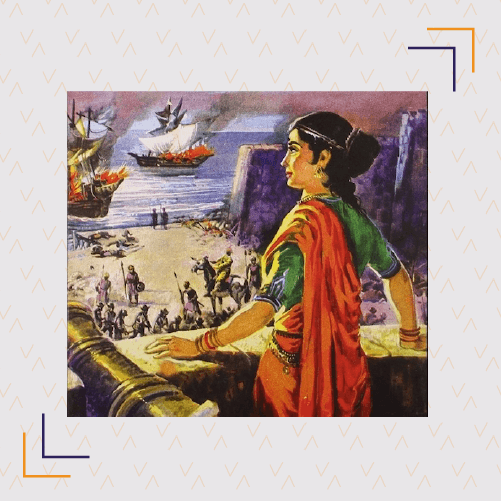 Rani Abbakka, the ruler of Ullal (a town in Mangalore), was the first Tuluva Queen and was called the ‘first woman freedom fighter of India’. Rani Abbakka fought against the Portuguese for over four decades when they trained their eyes towards the South after capturing Goa. Even after she had been captured, she refused to give up and died fighting for freedom. For her monumental bravery, she is still known as Abhaya Rani (the fearless queen) and her stories are incorporated in various folklore and legends. 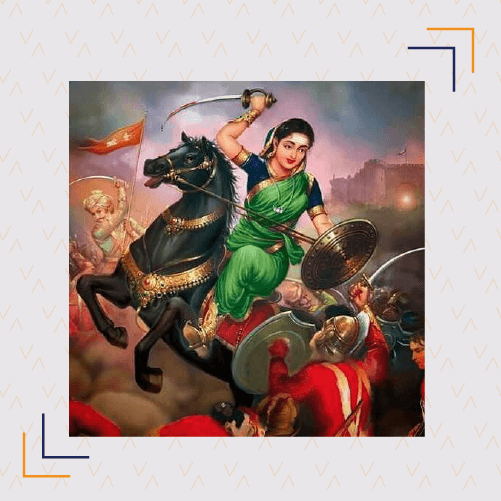 Kittur Chennamma was the ruler of Kittur in Karnataka, and the queen who opposed the British rule in India. After the death of her husband and son, the British tried to have her kingdom annexed into the British Empire by applying the Doctrine of Lapse. However, she remained steadfast in her refusal of the annexation and fought the British army. Despite having a much smaller army, she still launched attacks on the British troops, and won battles. She ultimately lost and was imprisoned, during which she passed away. The stories of her heroism inspired many female freedom fighters, and continue to do so.

Read about Rani of Kittur here. 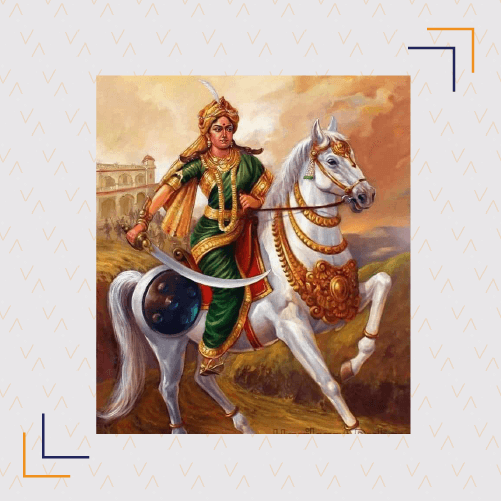 The Queen of Sivaganga, Velu Nachiyar, predates the Ranis of Kittur and Jhansi as the first female freedom fighter against the British. Also known as Veeramangai (brave woman), she was trained in martial arts, horse riding and archery. She was also fluent in French, English and Urdu. After her husband was killed by the British army, she launched an attack against them after seeking refuge with Haider Ali, the Sultan of Mysore. When her daughter was martyred in the fight against the British, the queen formed a women’s army and named it after her. Her fearlessness and gallantry are remembered even today. 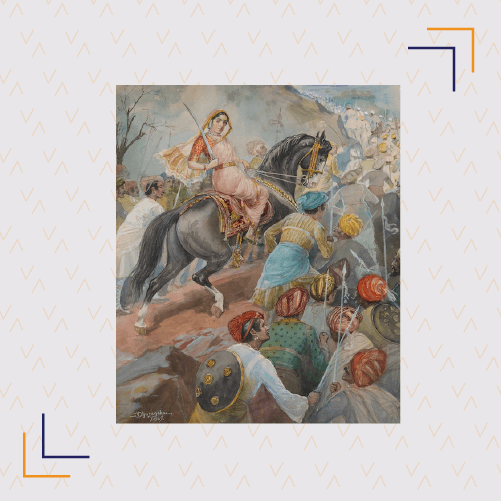 Maharani Tarabai was the formidable queen of the Maratha Empire, with her tales having spread far and wide. This queen, with her quick wit and strategic skills, brought the mighty Mughal emperor Aurangzeb to his knees, and did not let him gain control of her kingdom – a dream that he had harboured for years. Following the deaths of Sambhaji and Rajaram, the heirs to the throne, Tarabai made her son, Shivaji II, the king and rules in his stead. Her rule was of utmost importance as, without her resistance, the Maratha kingdom would have easily fallen into the hands of the Mughals.