Whether a good thriller, sci-fi or even a romance, it is often the villains that make for the most interesting characters. They move the story forward and provide enough conflict that requires resolving. However, sometimes, a villain may not only be misunderstood but may not even be the actual antagonist of the story. Here we list 7 of the most misunderstood villains in literature. 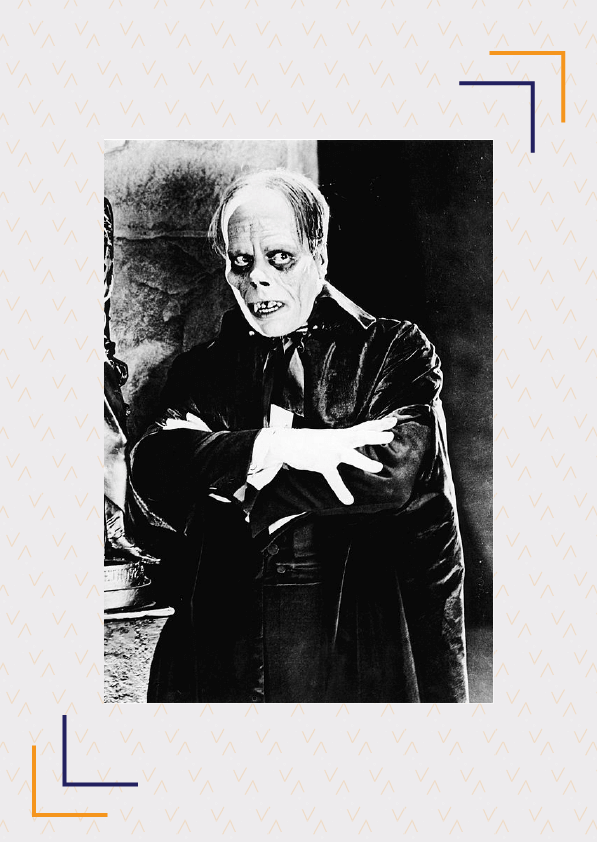 (Lon Chaney, Sr. as Erik, The Phantom via Wikimedia Commons)

The Phantom Of The Opera

More popularly known as the Phantom of the Opera or the Opera Ghost, Erik’s status amongst misunderstood villains is highly debated. He does kidnap and try to force the protagonist, Christine, to marry him but, at the same time, he also realises his mistake, lets her go and pays for it with his own death. He is disfigured, not accepted by society, and is judged more for his looks than his actions, much like the Beast from Beauty And The Beast. Even Raoul, Christine’s lover, assumes Erik is evil due to his disfigurement. A lot of what he does is because he fears that no one will love him because of the way he looks. 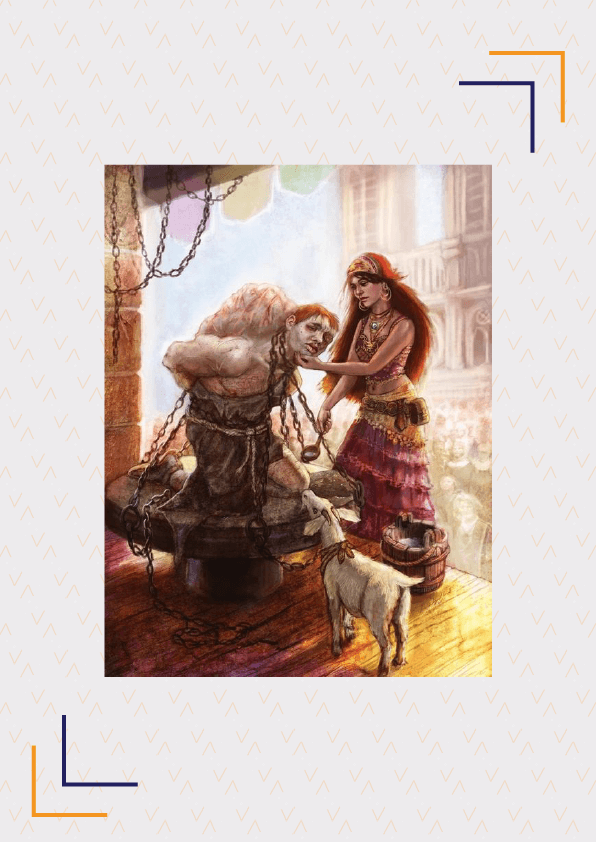 The Hunchback Of Notre-Dame

Quasimodo, the titular character from Victor Hugo’s classic novel, has gained notoriety as a monster who haunted the hallowed arches of the famous cathedral, Notre-Dame, in Paris. In the novel, Quasimodo is a hunchback gypsy abandoned as an infant on the steps of Notre-Dame and adopted and raised by Archdeacon Claude Frollo. Years later, both he and Frollo fall in love with the gypsy Esmeralda, and Frollo orders him to kidnap her. When the plan is foiled, he is beaten, whipped on the streets of Paris and branded a villain. For Quasimodo, Frollo is the only parent figure he knows and he follows his orders out of a sense of loyalty. After he comes into his own and realises that Frollo was wrong, he takes action against him, further angering the Parisians who think he unjustly killed their beloved Archdeacon. 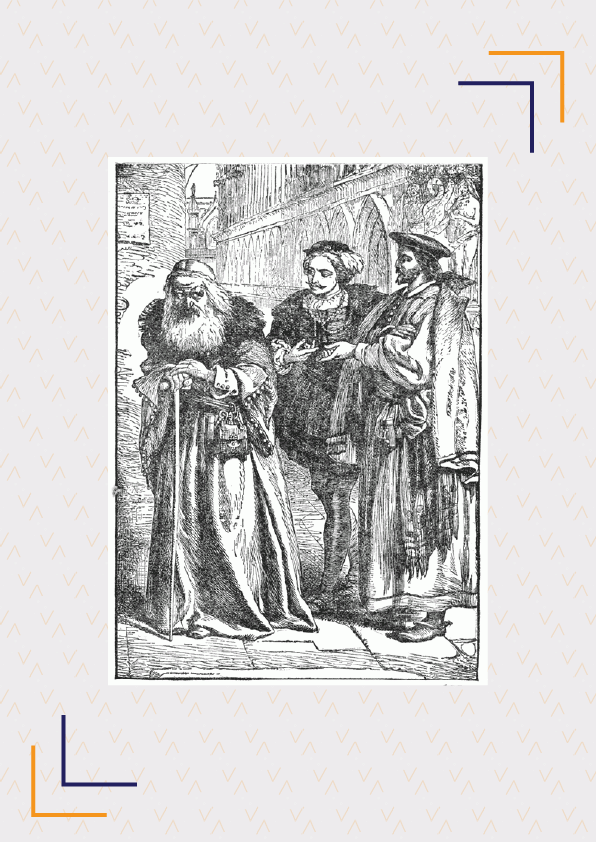 The Merchant Of Venice

Shakespeare wrote many fascinating characters and Shylock is not only one of them but also one of the most misunderstood villains. Following the stereotype of the miserly Jewish money-collector, Shylock has been considered a villain ever since his introduction in The Merchant Of Venice. However, if one were to analyse his character, we’d realise he does nothing wrong except to ask for what is due to him after Antonio defaults on his loan. The Christian sensibilities of the time held usury in contempt and disallowed for a Jew to ‘win one’ over a Christian, no matter how badly he had been treated at the hands of the Christian. 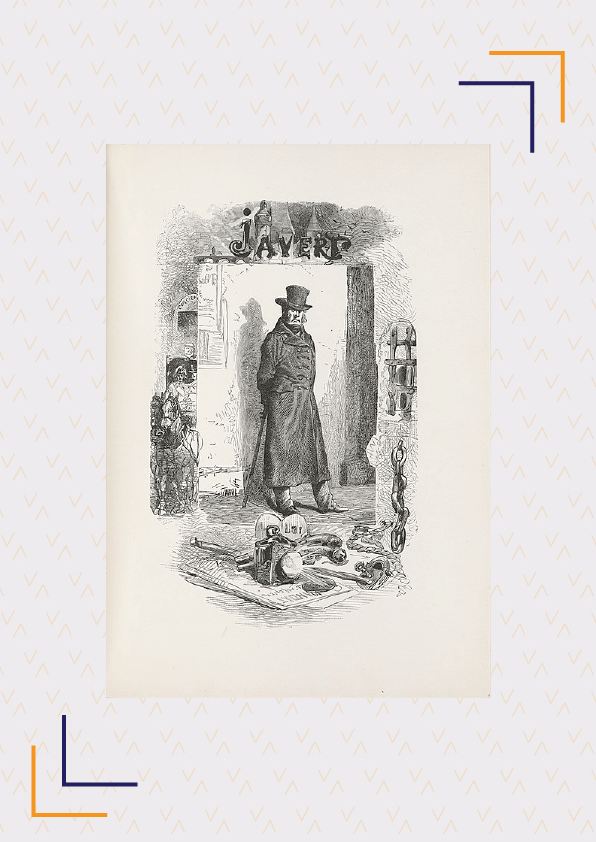 In Victor Hugo’s sweeping novel, it is hard to define any one character as a villain, but Inspector Javert is often considered the main antagonist of the book due to his dogged chase of former criminal-turned-do-gooder Jean Valjean. He tries to, and sometimes succeeds, in capturing Jean Valjean wanting to punish him for a crime he committed aeons ago. However, it is unfair to brand him a villain as he is simply following what he thinks is his moral duty- to uphold the law he is sworn to protect. Ultimately, torn between his duty and his wish to let Valjean escape, Javert commits suicide. 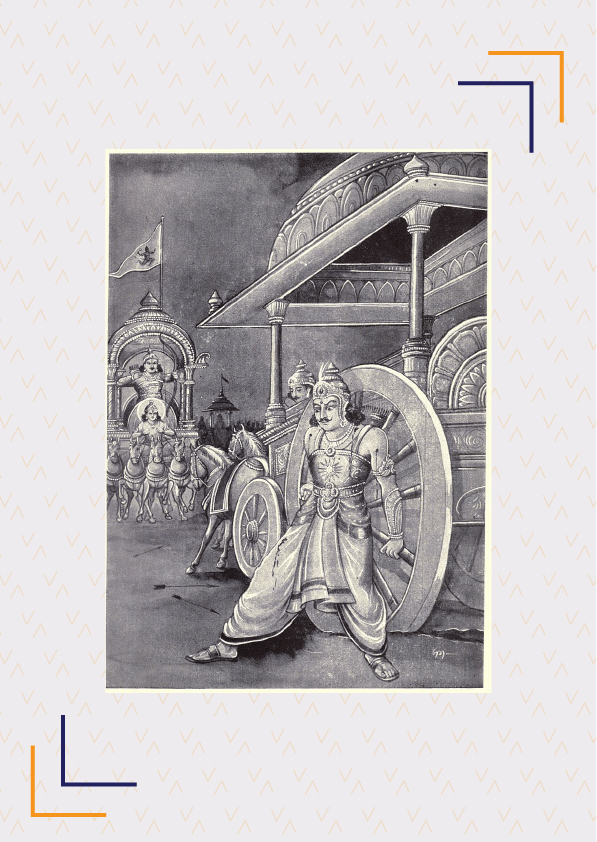 The longest and most popular of all Indian epics, The Mahabharata has many villains. One of the most complex but misunderstood villains to come out of this book is Karna. Unknown to everyone, he is actually Kunti’s first-born and the eldest brother of the five Pandavs. The main antagonist Duryodhan, and head of the Kauravs, gives him wealth and a kingdom while the Pandavs humiliate him and for that Karna pledges his fealty to Duryodhan forever. When the great war takes place, despite agreeing that the Pandavs are on the side of what is right, his absolute sense of loyalty doesn’t let him go against Duryodhan and ultimately he pays with his life. 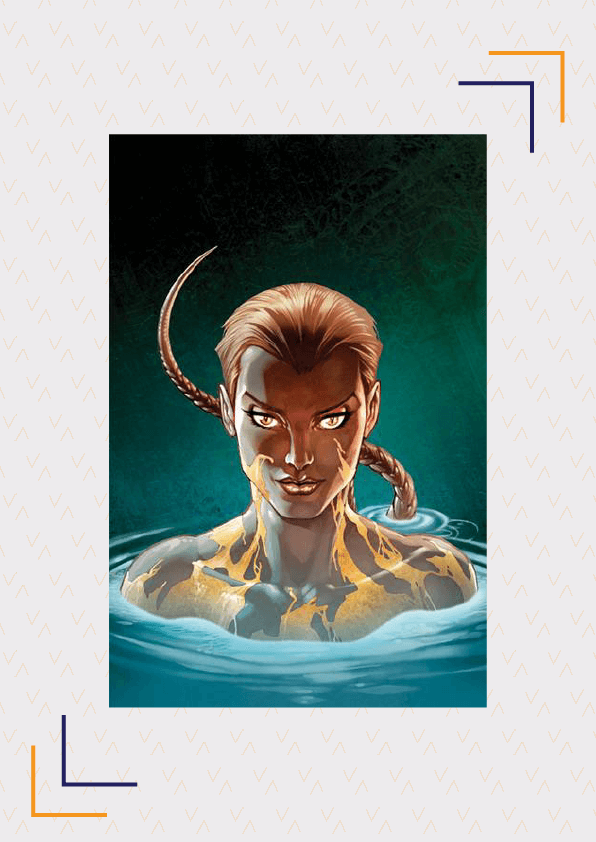 This old epic poem has three main antagonists- the dragon, Grendel, and Grendel’s mother, who is never named. Grendel’s mother attacks Beowulf, the hero of the poem, to exact revenge from him for murdering her son. However, she is a monster, in the true sense of the word, and as our sensibilities would have it, it is impossible for a monster to be anything but a villain. She is branded a villain because she seeks revenge through murder and not in a ‘civilised’ fashion. However, as per Nordic tradition, revenge for the murder of a clansman by killing the murderer is considered heroic. In the same poem, when the ‘heroes’ take revenge they are lauded, but when a bereaved mother does it, she becomes a villain. Grendel’s mother is one of the best examples of misunderstood villains. 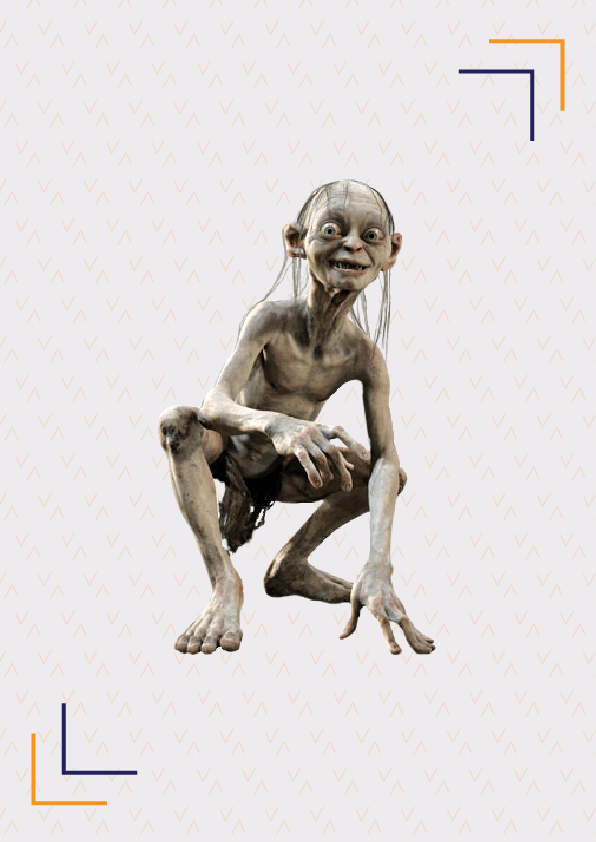 The Lord Of The Rings

Gollum is portrayed as a pathetic character in J.R.R. Tolkien’s seminal fantasy fiction series- The Lord Of The Rings. While Sauron may be the main antagonist of the series, Gollum is also often considered a villain since he tries to kill Frodo Baggins on multiple occasions to take possession of a ring he desperately desires. However, it is unfair to simply call him a villain, as he is manipulated by the power of the ring. He is also a victim of circumstances- acting out of a desperate desire to regain ownership of the one thing he believes to be truly his.