Literary awards are very helpful when it comes to promoting literature and highlighting achievements in this field. In this collection, Nirbhay has curated some of the most prestigious Indian literary awards which felicitate Indian writers. Some of these awards are also given to Indian authors who write in regional languages. 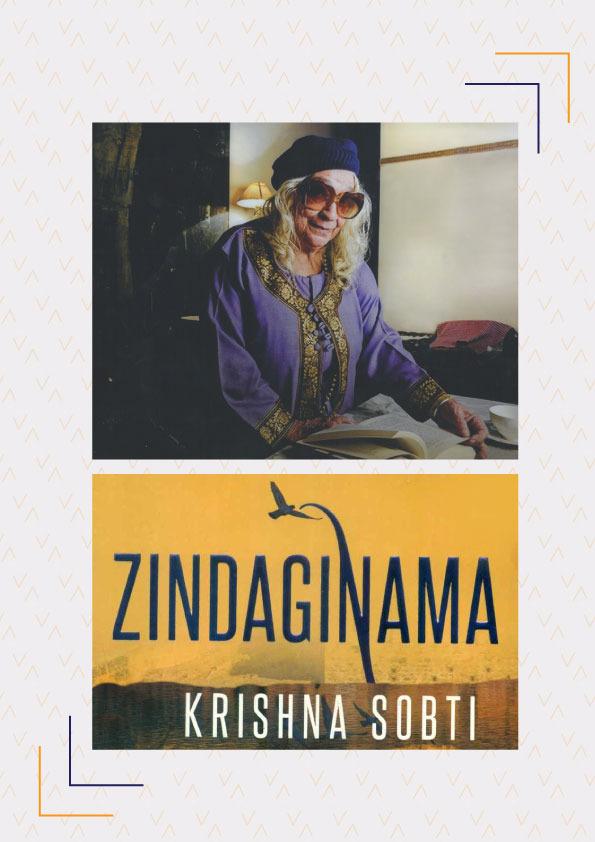 Conceived in 1961 by Sahu Shanti Prasad Jain of the Times of India group, the Jnanpith Award is the highest literary award bestowed upon Indian authors by the Indian Government. Along with a statue of the Goddess Saraswati, the writer also gets a cash prize of Rs. 11 lakhs. Only an Indian citizen can win this award, and it has to be for a work in any one of the languages recognised in the Indian Constitution. The first recipient of the award was G. Sankara Kurup in 1965 for his Malayalam work Otakuzhal and the 2017 recipient is Krishna Sobti for her work in Hindi. 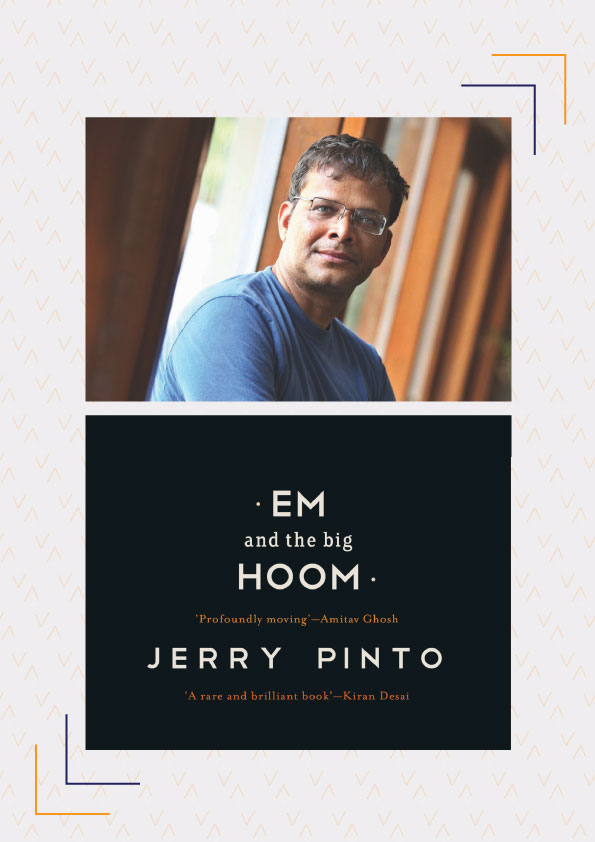 Established in 1954, this award is given annually to Indian writers who have written in any of the 24 languages recognised by the Sahitya Akademi. Along with a bronze (originally marble) plaque, the writer is awarded Rs. 1 lakh. In 2016, some of the winners were Jerry Pinto, for his English novel Em and the Big Hoom, Nasira Sharma, for her work Parijat in Hindi, and Kamal Vora for his Gujarati poetry Anekek. Interestingly, Rajasthani is also recognised as a language by the Sahitya Akademi despite not being an official Indian language. 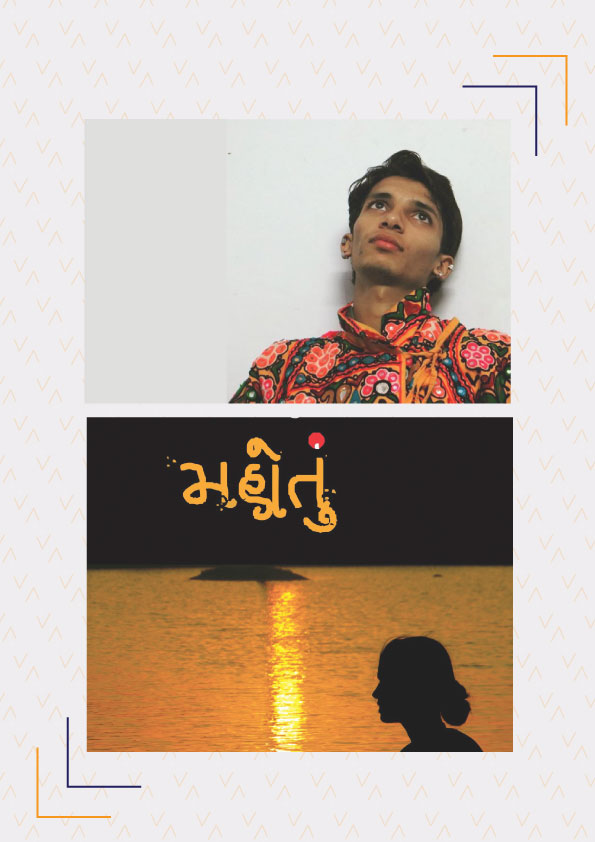 Started in 2011, the Yuva Puraskar is an award given by the Sahitya Akademi to promote writing amongst youngsters. The awardee must be under the age of 35 and have written in one of the 24 languages recognised by the Akademi. The award consists of a cash prize of Rs. 50,000 and a copper plaque. 2017 winners included Raam Mori and Shamik Ghosh for their respective works Mahotu and Elvis O Amolasundari in Gujarati and Bengali respectively. Surprisingly, both were collections of short stories. 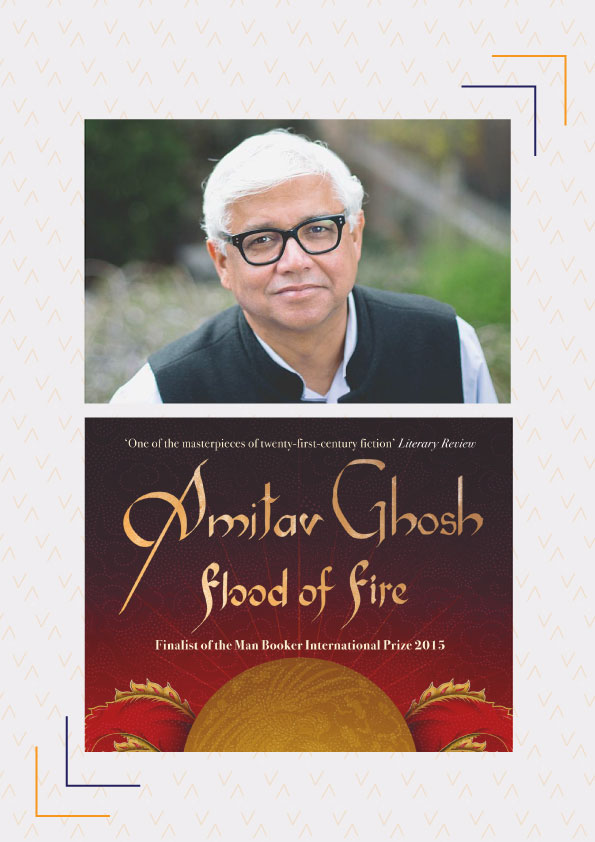 A recent entry into literary awards, the Crossword Book Award was established by the national bookstore chain Crossword in an attempt to promote Indian writers writing in English. After the first year, it also includes an award for an Indian work that has been translated into English. Now, in its 15th year, the award has evolved into four jury awards and seven popular awards, including a Lifetime Achievement Award and a Management Book of the Year. In 2016, Amitav Ghosh won a jury award for Flood of Fire and Amish Tripathi won a popular award for Scion of Ikshvaku. 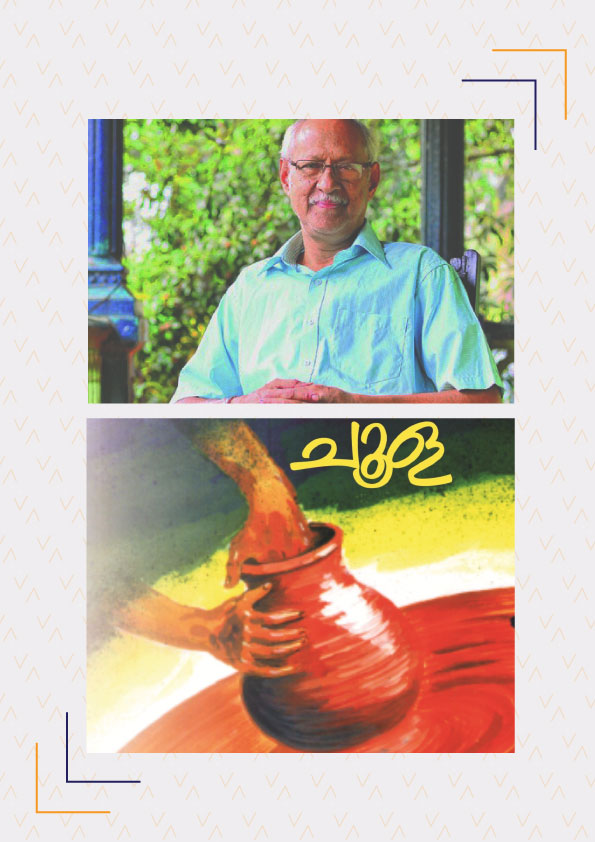 The Saraswati Samman was instituted by the K. K. Birla Foundation in 1991. Although a private award, it gives a higher cash award of Rs. 15 lakhs as compared to the Government awards. It only awards writers in the 22 Indian languages recognised by the Constitution and does not include English. The award is not only for books published in the last one year but also considers works published in the last ten years, such as Oriya poet Ramakanta Rath’s winning poem Sri Radha, which was published in 1984 but won the award in 1992. The first awardee of the Saraswati Samman was one of India’s most celebrated poets, Harivansh Rai Bachchan. The most recent awardee was Mahabaleshwar Sail who won in 2016 for his Konkani novel Hawthan. 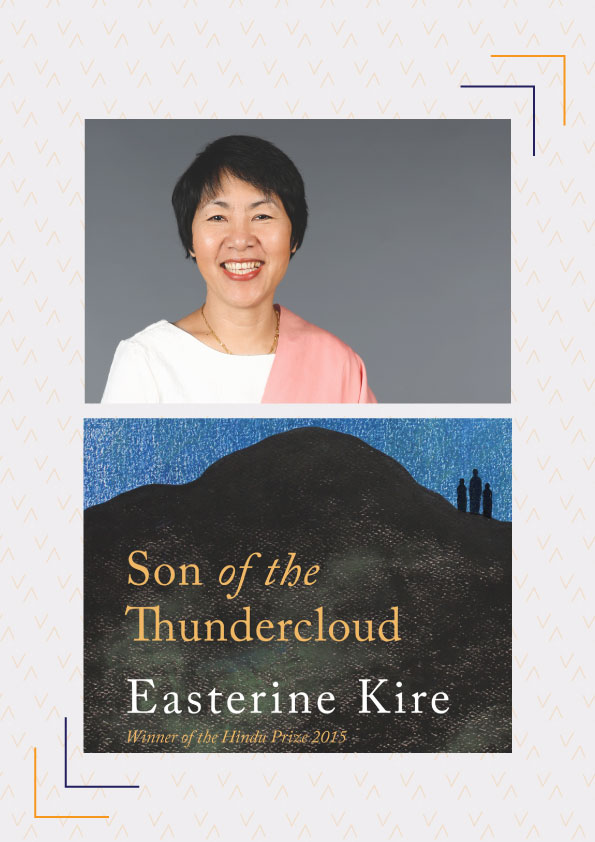 Tata Literature Live! is an acclaimed literature festival which takes place in Mumbai every year. Along with the four-day celebration of literature, the festival also awards writers in seven different categories, including Best Business Book Award, Big Little Book Award (for children’s book), First Book Award, and the Book of the Year Award. Language is no bar for winning this award. In 2017, Girish Karnad won the Lifetime Achievement Award for his contribution to theatre. Other winners included Prayaag Akbar for Leila (First Book Award, fiction), Pranay Lal for Indica: A Deep Natural History of the Indian Subcontinent (First Book Award, non-fiction), Easterine Kire for Son of the Thundercloud (Book of the Year, fiction) and Pankaj Mishra for Age of Anger: A History of the Present (Book of the Year, non-fiction). 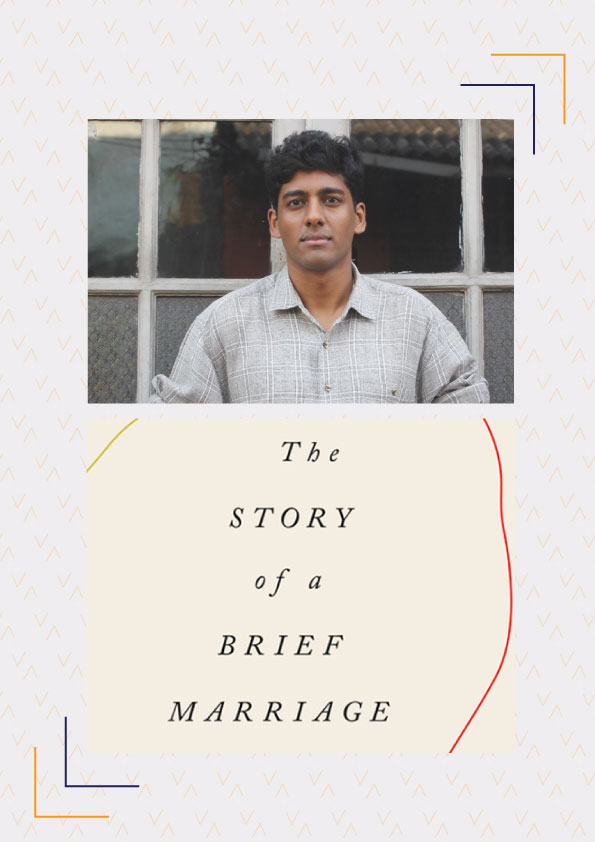 This award was instituted by the DSC Group in 2010. To be eligible for the prize, the novel or novella must be a minimum of 25,000 words, either written or translated into English, by an author from any country as long as the novel predominantly features themes based on South Asian culture, politics, history, or people. The award comes with a cash reward of US$ 25,000. The first winner was H.M. Naqvi for Home Boy, and in 2016, Anuradha Roy won for her novel Sleeping on Jupiter. The 2017 Prize has been awarded to Anuk Arudpragasam for his novel The Story of a Brief Marriage. 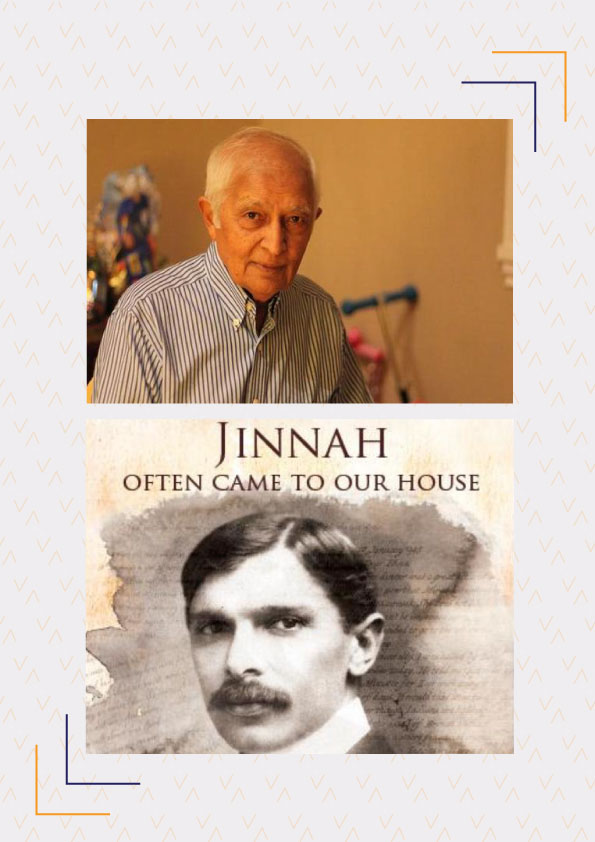 Started in 2010 by The Hindu Literary Review, a property of the newspaper The Hindu, this prize is awarded for the best literary fiction written in English, by an Indian citizen. Full-length novels and short stories are both eligible, but the award focuses on adult literature, disbarring children or young adult fiction. Manu Joseph was the first winner of this award for his famous work Serious Men in 2011. In 2016, Kiran Doshi won the award for his novel Jinnah Often Came To Our House. The 2017 winner will be announced in January 2018.

Which of these literary awards are you familiar? Which author do you think is deserving of an award but hasn’t received one yet? Share with us in the comments in the below. 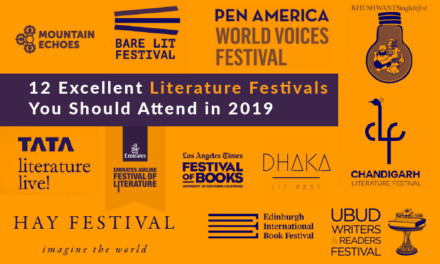 12 Excellent Literature Festivals You Should Attend In 2019