It is unfortunate but true that there are far more strong male characters in literature than strong women characters. This may be attributed to how society has more often than not considered women as secondary human beings. However, times are changing and many women-centric books are being written and published. Here is a list of 8 books with strong women characters who are realistic, powerful, and brave. 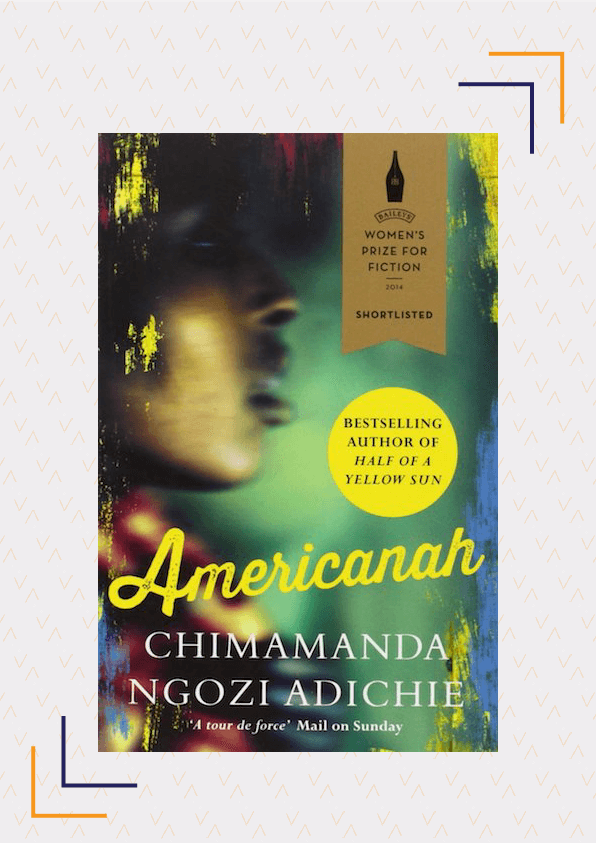 Americanah traces the life of a young Nigerian woman and paints a poignant picture of an African immigrant living in America. Ifemelu and Obinze fall in love, separate and find themselves reunited after 15 years. Americanah is an intricate story about Obinze and Ifemelu’s lives together with a subtle examination of the conditions of race and class in the United States. Despite having a male protagonist in the book, the story mostly revolves around Ifemelu and her struggles with racism in America and her return to a newly democratic Nigeria. 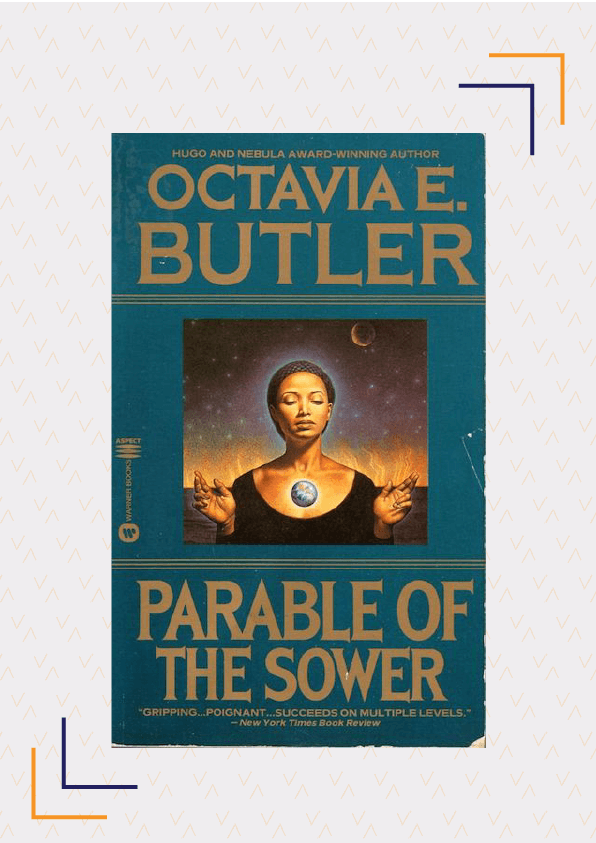 Parable Of The Sower

Parable Of The Sower is the story of Laura, set in a dystopian future where the world has descended into madness and anarchy as a result of drugs, war, diseases, and water shortage. After her family is killed in a fire, she sets out on a journey to the North, with other refugees, in search of a safe and better future. While on her journey, she conceives a revolutionary idea that has the potential to lead the entire human race to salvation. Despite struggling with hyper-empathy, a condition which makes her extremely sensitive to other’s pain, Laura is unwavering in her quest and holds a high place amongst other strong women protagonists. 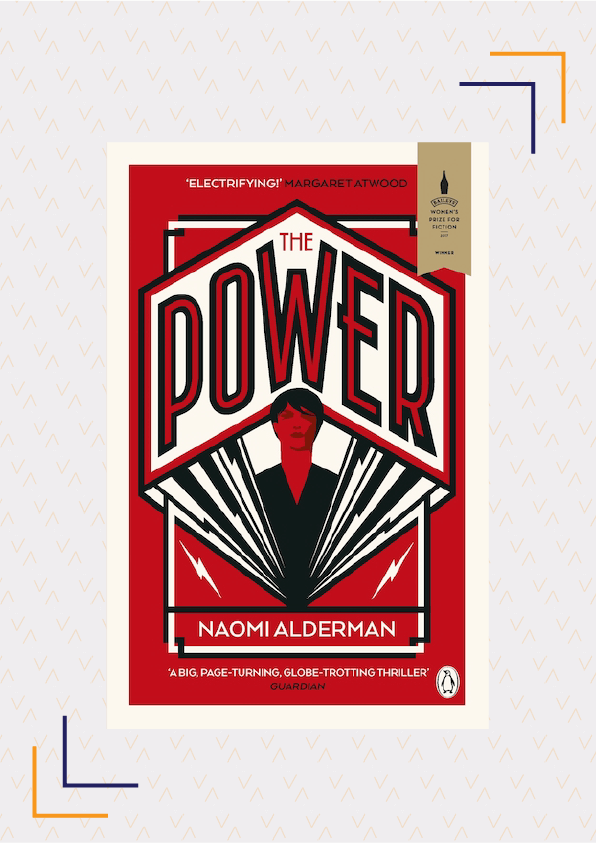 The world described in The Power used to once be recognisable, but everything changed when teenage girls discovered that they have the power to inflict extreme pain on others and could even kill effortlessly. The story revolves around four main characters and the events that unfold once their lives converge. Allie uses her power to kill her abusive father and becomes a faith leader named ‘Mother Eve’ with Roxy, daughter of a mob boss who is gifted with unnatural strength becoming her confidante. Margot is a politician who advocates that girls should be trained to use their powers with responsibility, and Tunde is a journalist, the only male protagonist in the book, who explores what it’s like to be an attractive young man in the present world. Replete with strong women, in The Power, Alderman explores a world where women, being the dominant sex, pose a physical threat to men. 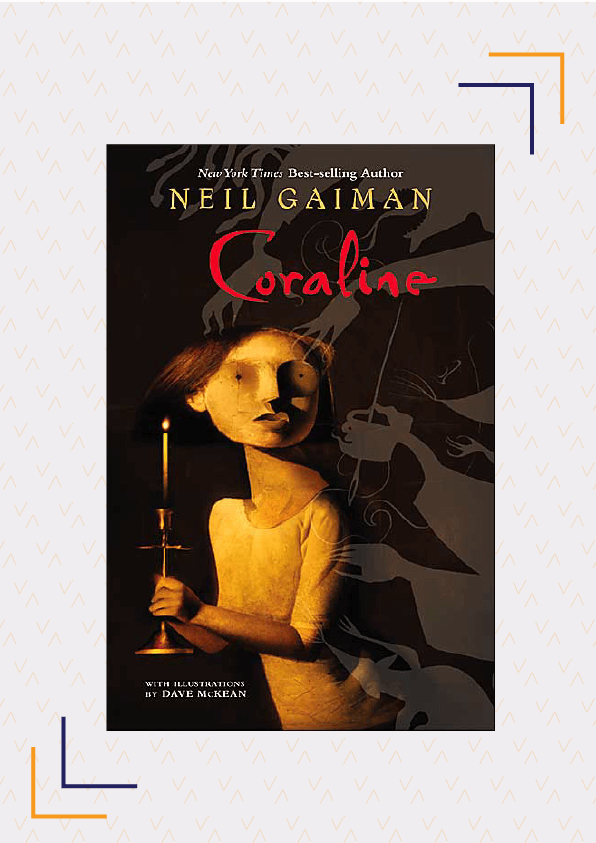 Coraline is a great read for all ages. After moving to a new flat with her family, Coraline discovers that one of the windows provides a way into a new world which is almost a mirror of her universe, only better. For example, the food is tastier and her new-world parents are more caring and loving. However, she soon realises that this other world is not what it seems and has also trapped the souls of many kids before. She needs to escape before it’s too late. Coraline is the story of a strong young girl who managed to find her strength even when there was no sign of hope. 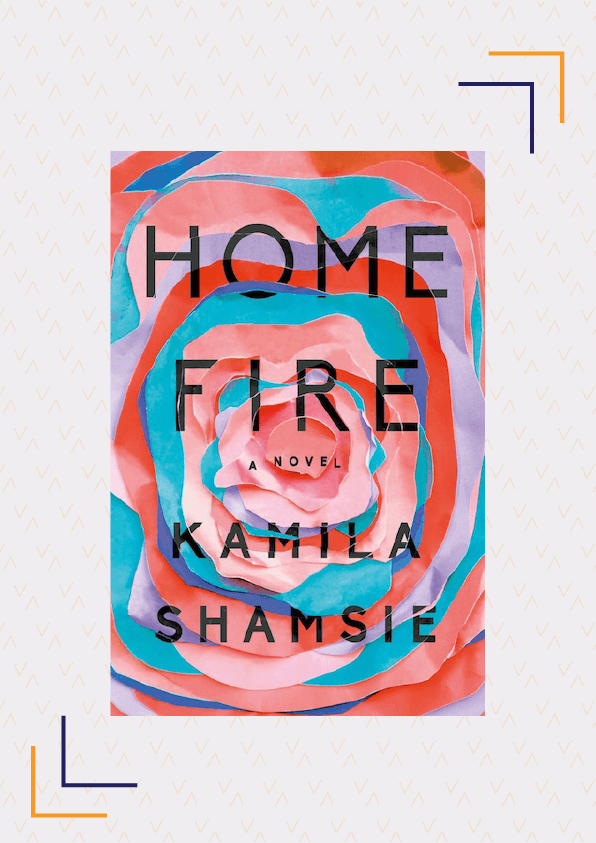 Winner of the Women’s Prize for Fiction 2018, Home Fire is considered the Antigone, one of the greatest Greek tragedies, of the modern world. It is the story of three siblings- Isma, who finally follows her dreams now that her younger twin siblings have turned 18; Aneeka, who is studying law; and her twin brother, Parvaiz, who has gone to work for a terrorist organisation. Aneeka is appalled when her elder sister, Isma, informs the police of Parvaiz’s whereabouts and is forced to pick sides between her criminal brother and her sister, who has put rightfulness above family. While Isma falls in love with Eamonn, the son of the home secretary; Aneeka seduces him to get his father to bring her brother back. Isma is a strong woman protagonist against the backdrop of androcentric characters, terrorism and the legacy of a jihadist father. 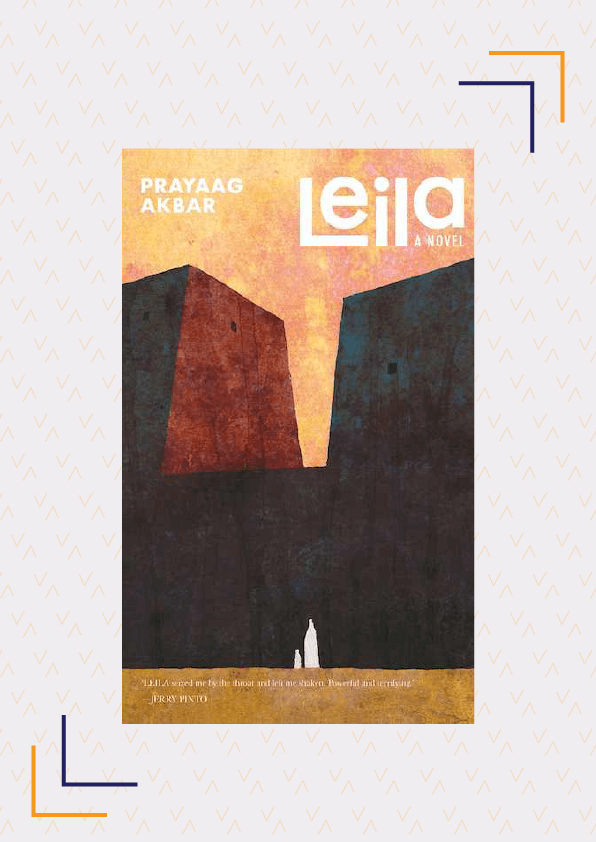 Set in a near future that seems all too plausible, Leila is the story of Shalini’s search for her daughter, Leila, who was taken away from her because Leila was born out of a Hindu-Muslim marriage. Once wealthy and privileged, Shalini was sent to a purity camp after her husband was killed. At Purity Camp, she meets strong women who are aware of what they are standing up for and also willing to bear the consequences of their actions. She also realises the value of living and acting on the margins and we bear witness to her slow transformation into a strong woman as she continues her search for her daughter. 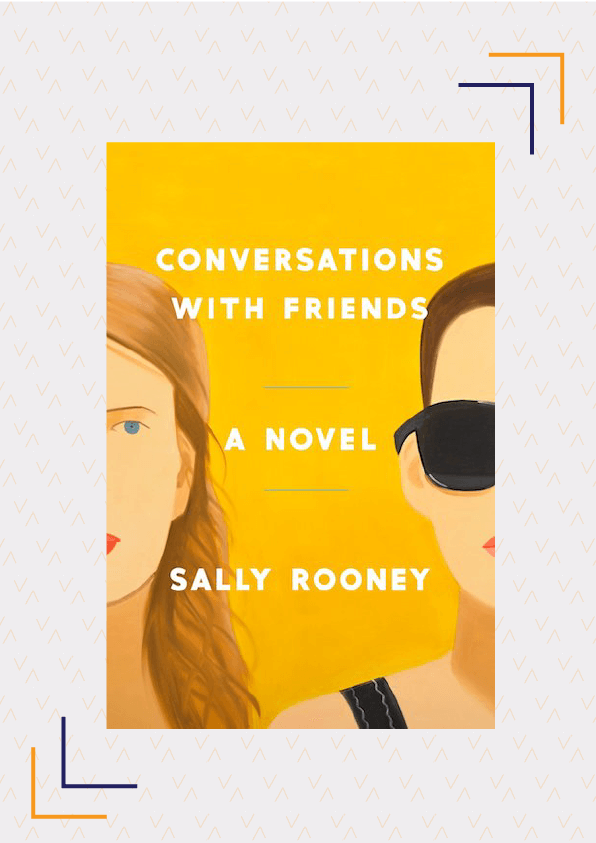 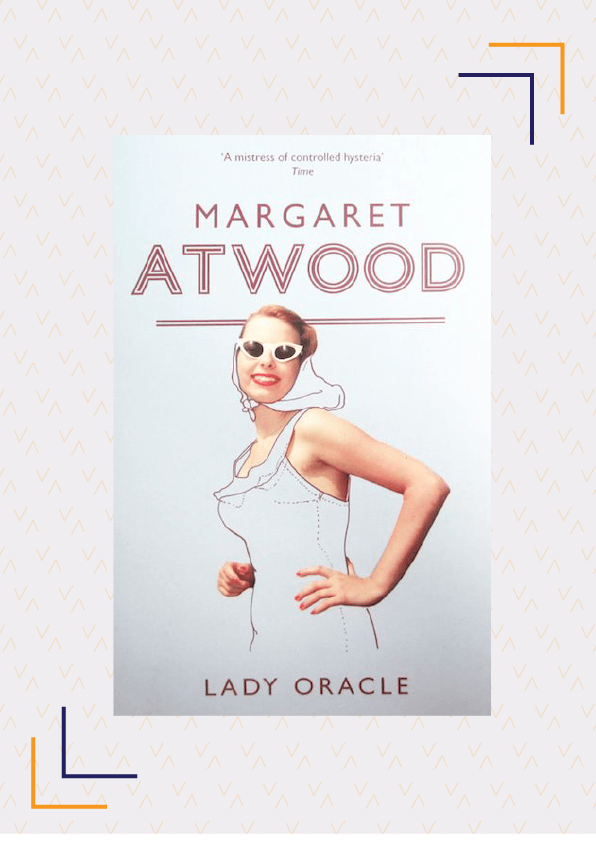 Lady Oracle is a parody of gothic romances and fairy tales. Joan Foster is a romance novelist writing under the pen name, Louisa K. Delacourt. As the book alternates between flashbacks and the present, we see Foster as a child constantly criticised by her mother for being overweight; we get a glimpse into her time as the mistress of a Polish count and her affair with a dancer. After her new work ‘Lady Oracle’ becomes a hit, she is threatened by a blackmailer who has discovered all her secrets. She decides to leave her old life behind by faking her death and fleeing to Italy. Lady Oracle is the story of Foster’s struggles with an inferiority complex, how it shaped her identity and her ultimate triumph over it.

This list was curated by Deya Bhattacharya, a contributor to The Curious Reader. Read her latest piece here.