Books predict worlds that are fantastic in nature, they speak of technologies that are yet to arrive and of social progress. They predict a hypothetical future, of times that might exist. But what happens when the prediction matches a reality we are all too familiar with? Take a book like Eyes Of Darkness, for example. Published in 1981, it talks of a fictional virus called ‘Wuhan- 400’. Today, the immediate association with the city of Wuhan is in reference to the Chinese city that is considered to be ground zero for the real-life Coronavirus. Eerie, right?

This list looks at some of the books that predicted the events of the future, albeit inadvertently. 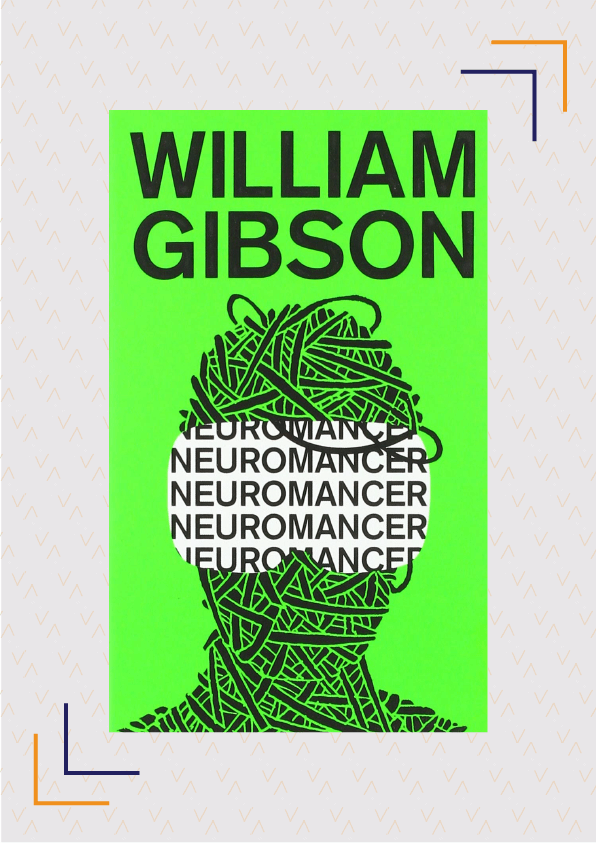 William Gibson’s novel, Neuromancer, correctly predicted a world that was connected through a global computer network at a time when the idea of a personal computer was extremely far-fetched. In the novel, Case, a data thief, is on a mission to hack into the most powerful artificial intelligence that orbits the Earth. Published in 1984, Gibson’s pioneering debut novel Neuromancer won him the Hugo, Nebula, and Philip K. Dick Awards. This was perhaps the first book that understood the power of a network of computers – cyberspace. Even though the Internet had been invented at the time, the World Wide Web was more than a decade away, and that is what makes the novel so eerie. 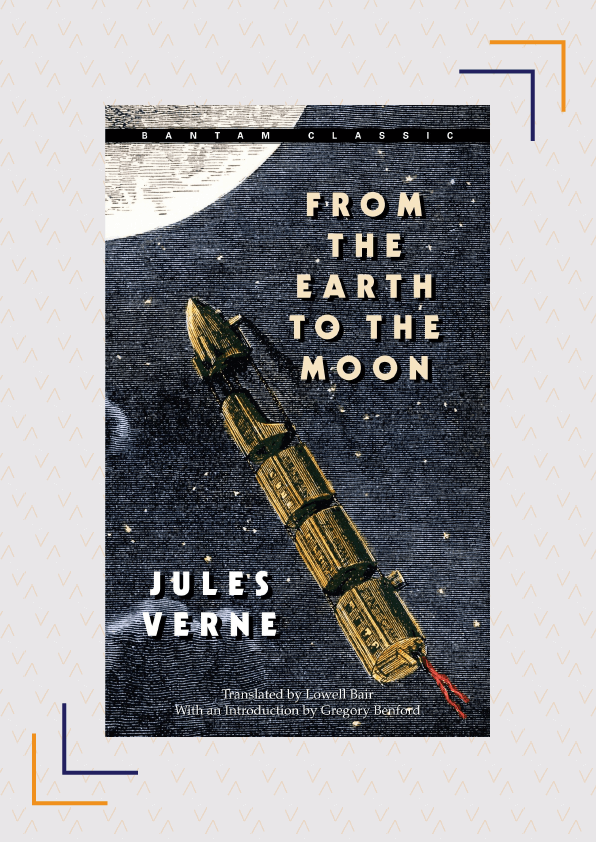 In Jules Verne’s From The Earth To The Moon, set at the end of the Civil War, the members of a gun club decide to build a gun to launch rockets to the moon. The project changes from an unmanned flight to a manned one to the moon, when enemies of the club wager that they will fail in their endeavour. Published in 1865, nearly a century before man set foot on the moon, Verne’s book depicted a world where three people send themselves to the moon, similar to the Apollo 11 mission which also had a crew of three. Other bizarre similarities include the name of the cannon in the book, ‘Columbiad’, and the American mission’s command module, ‘Columbia’, and the astronauts’ return to earth by parachuting into the sea. 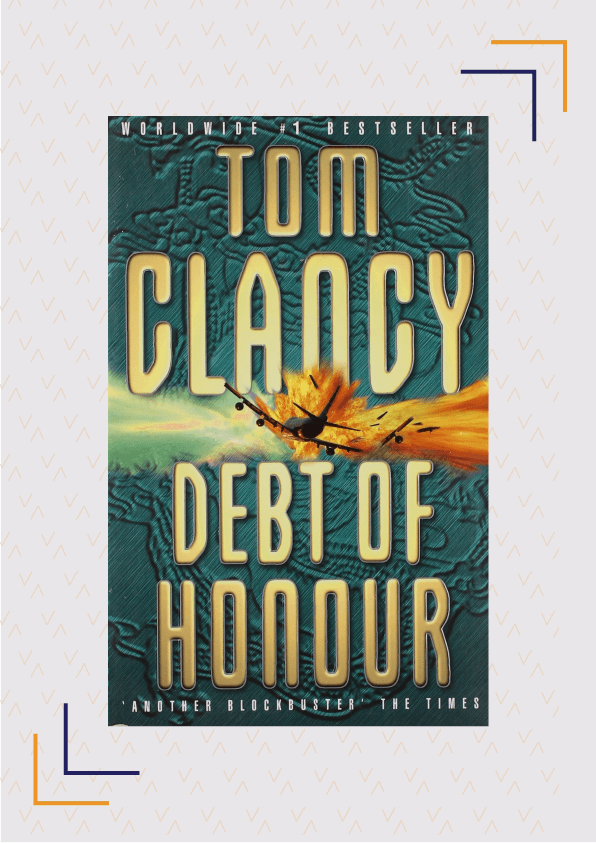 Japan, after having acquired nuclear weapons, goes to war against the U.S.A. but is defeated, mainly due to the heroic efforts of one Jack Ryan. But, drowning in grief after the death of his brother and son during the Japan – America conflict, a Japan Air Lines pilot hijacks a plane and crashes it into the U.S. Capitol building. This could easily be the plotline of the 9/11 attacks on the Twin Towers in New York (barring a few details), but Tom Clancy’s novel, Debt Of Honor, predicting the attacks via a hijacked airplane, was published six years before the real-life tragedy struck. 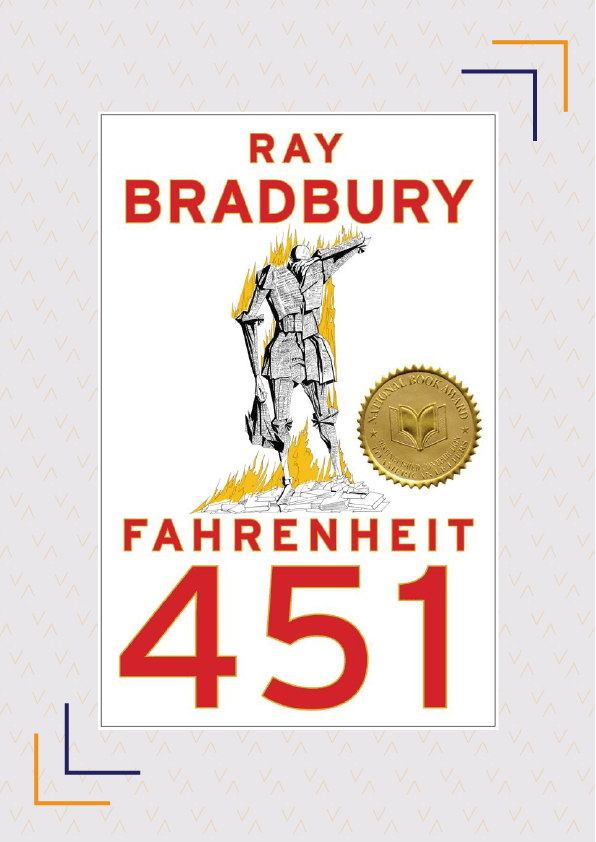 Technology, today, advances in leaps and bounds. This would have been incomprehensible to mankind a century ago. Social media, the Internet, and wireless technology are just some of the modern marvels we see today, yet there were authors who predicted some of these advancements and applications well before their invention. In Fahrenheit 451, Ray Bradbury imagined a dystopian world where he spoke of listening to music via tiny earbuds, which could be translated to mean today’s Bluetooth earbuds. In The Hitchhikers’ Guide To The Galaxy, popular author Douglas Adams spoke of a guide that had information on almost everything in the universe (Wikipedia, anyone?). Adams’ book also mentioned a fish that could translate any language, bringing Skype Translator, which translates in real time, to mind. 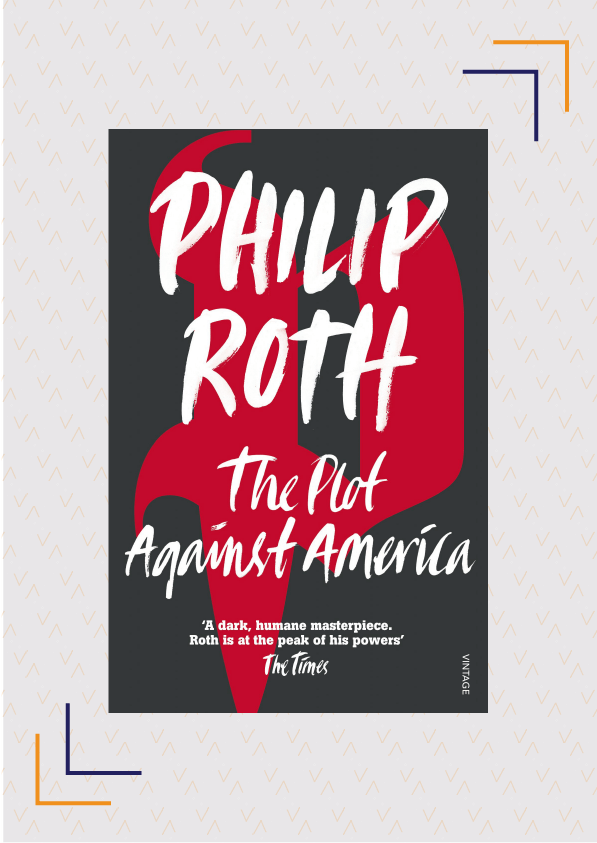 The Rise Of Trump

Donald Trump and his political regime have been at the centre of controversy ever since he became the U.S. President. But before he even came to power, two popular authors had uncannily predicted the rise of Trump or a Trump-like character. In Philip Roth’s The Plot Against America, a celebrity who publicly blames the Jews for the war against Germany gets nominated by the Republican Party and becomes the president. The book stands out for its striking similarity between the protagonist’s and Trump’s treatment of minorities. Then there’s Stephen King’s The Dead Zone that talks of a salesman who turns into a politician, and how his eccentricities help him gain a huge following. Does it ring a bell? 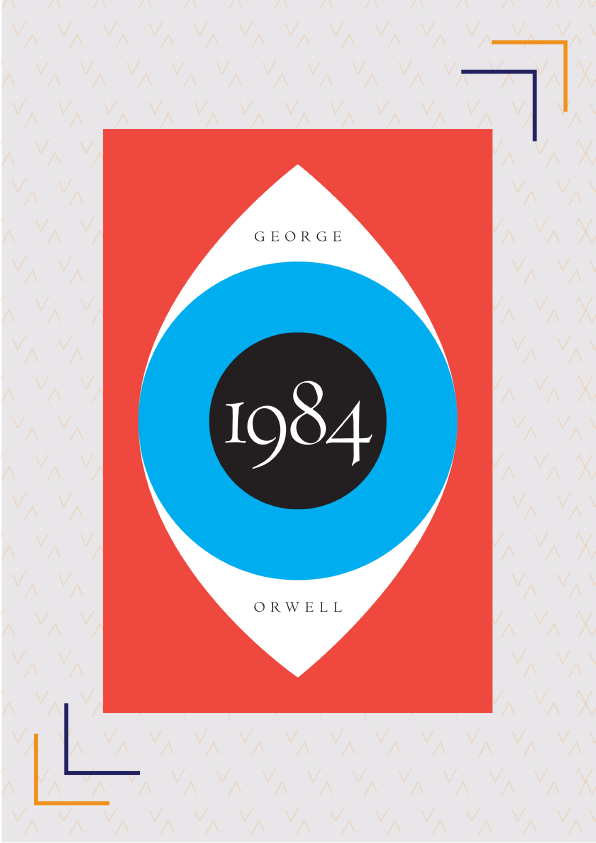 George Orwell’s 1984 predicted a world where ‘Big Brother’, the name given to an oppressive regime, is constantly watching the people of Oceania. In such an environment, Winston Smith, a common man, wrestles with the continuing oppression of the government. Although Orwell’s book was meant to be dystopian fiction, the subject and reality of surveillance is a topic of heated discussions all around the world, especially after Edward Snowden’ s global surveillance disclose in 2013. Today, in England, video surveillance is unavoidable, and around the world, voice assistant-powered applications like Alexa can record everything we say. It’s a scary world that Orwell predicted, but what’s truly frightening is how quickly we are moving towards the reality that is a world without any privacy. 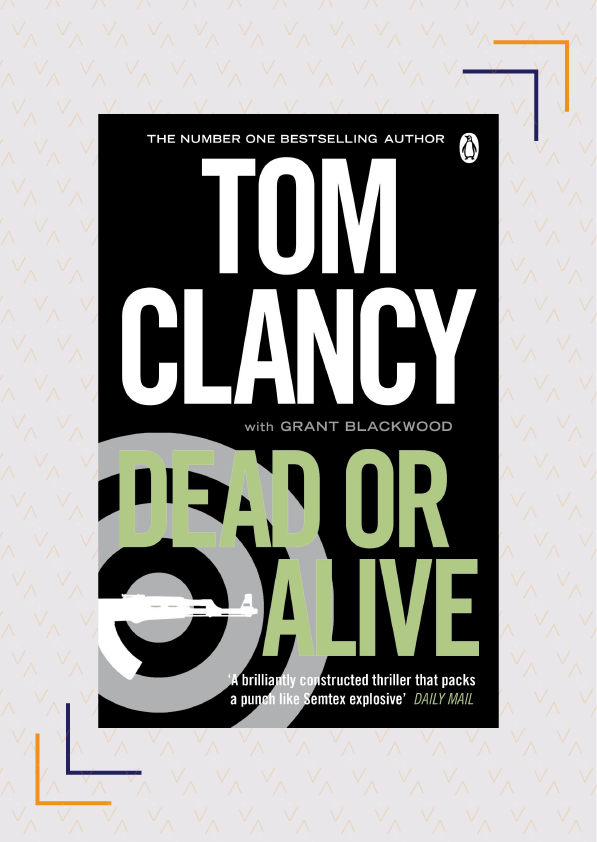 Tom Clancy appears to be clairvoyant, given how his books strangely predict some of the most momentous events in our world. Take, for example, his book Dead Or Alive. Emir, the antagonist, has evaded most of the major security agencies across the world and is now planning a sinister strike. Jack Ryan’s son and his colleagues are on his trail and will do everything in their power to capture this terrorist. Some of the things mentioned in the novel are ominously similar to the capture of Osama Bin Laden. The book mentions Emir living in luxury near a major city, U.S. troops finding him by following his courier, and waterboarding, all of which bear resemblance to the planning and execution of Laden’s capture.