As we sit at home due to the COVID-19 lockdown and diligently follow the news, we think back to all the other times in history when the world faced a large-scale epidemic or pandemic. Cholera, the plague, the Spanish Flu, SARS, and so many other diseases have played havoc on the world, on economies and with the lives of people. What did prevail, though, was humanity. To learn more about these diseases and how people and the world dealt with them, take a look at these nonfiction books on pandemics around the world. 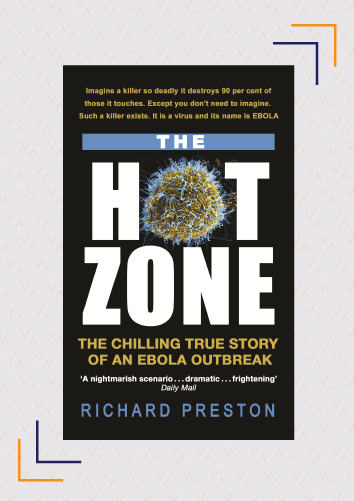 The Hot Zone: The Terrifying True Story Of The Origins Of The Ebola Virus Mass

When the deadly Ebola virus sneaks into Washington D.C., people are naturally afraid. This disease is one that liquidates our organs, gives us severe internal bleeding, and its transmission has deadly consequences. Based on Richard Preston’s New Yorker article ‘Crisis In The Hot Zone’, this non-fiction thriller is an account of the various filoviruses like Ebola and Marburg. These viruses have a high infection and mortality rate, with no treatment or cure available to date. The shocking and dreadful account of a deadly virus, The Hot Zone will make you want to read more on the subject. 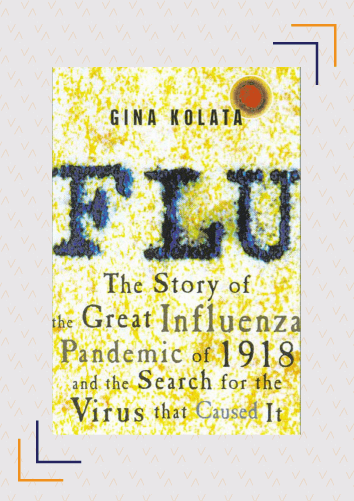 Flu: The Story Of The Great Influenza Pandemic Of 1918 And The Search For The Virus That Caused It

One of the deadliest pandemics the world has ever seen, the Great Flu or the Spanish Flu infected about one-third of the world’s population at the time. Killing nearly 40 million people overnight, this disease orphaned thousands of children, erased entire towns, and no place was deemed safe, not even the frozen tundra. Not only does Gina Kolata give us a detailed overview of this deadly disease, but she also breaks down the science behind the probability of such a massive pandemic occurring again, and what can be done if such a situation does take place. Suffice to say, this book is highly relatable right now. 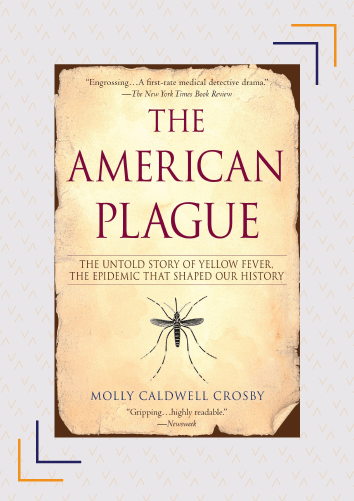 The American Plague: The Untold Story Of Yellow Fever, The Epidemic That Shaped Our History

Travelling from Africa to America, yellow fever caused a major disruption in American society. It began with a headache, progressed to people vomiting up black blood and ended with them dead. It caused the death of about 2000 people in New York alone, while thousands were forced to relocate in Memphis with the ones who remained getting infected. The fever’s effect was so severe, it led to the American capital being shifted from Philadelphia to Washington. Three doctors were sent to Cuba from America in order to study the disease, and their revelations caused massive ripples in the medical industry. Evocative and terrifying, this book details one of the most horrendous epidemics in world history and gives us a grave warning about the future. 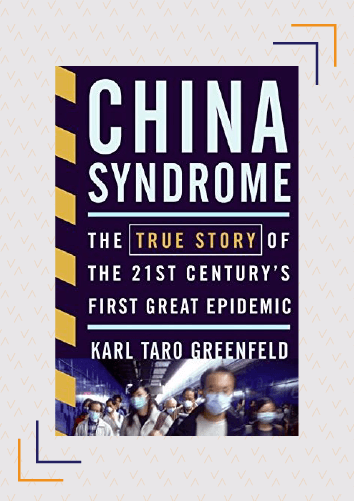 The SARS virus broke out in China in January 2003 and spread at an unprecedented rate. At the time, Karl Greenfeld was working as an editor with Time Asia in Hong Kong, and soon got involved in the story of an outbreak that would put China at the centre of a global catastrophe. Soon after, hospitals proved inefficient in providing adequate healthcare services to those infected, researchers and the WHO desperately tried to come up with a solution, while the Chinese government kept trying to keep the news hidden. China Syndrome serves as a warning to the world against keeping people ignorant, and the deadly consequences we have to face as a result. 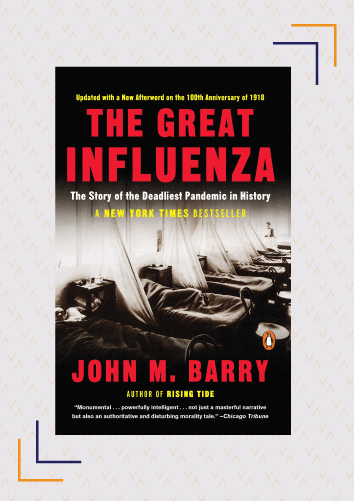 The Great Influenza: The Epic Story Of The Deadliest Plague In History

Nicknamed the Spanish Flu, this disease spread during World War I and killed more people in 24 months than AIDS managed in 24 years. Believed to have originated in Kansas, the Spanish Flu moved with the soldiers as they travelled from America to Europe, and resulted in the deaths of about 100 million people. It gives us a frank narrative of how the scientists’ efforts of finding a vaccine were often thwarted by politicians or media. If you ever wondered how people dealt with a pandemic years before the Internet and fast-paced news, this is the book for you. Not only does The Great Influenza talk about this deadly disease, but it also provides future generations with ways to deal with a global catastrophe. 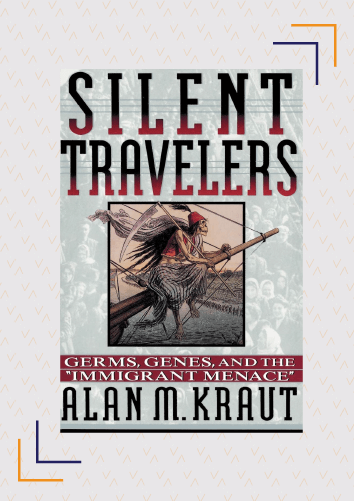 During and after an epidemic, people often blame immigrants for supposedly bringing the disease with them. This state of mind is reflected in anecdotes throughout history, e.g., when the Irish were blamed for the cholera epidemic, or when the Chinese in San Francisco were held responsible for the bubonic plague. But what people often forget is the effect these prejudices have had in shaping health and immigration policies across the world. Using research, government sources and even letters from patients, Alan Kraut brings us a book to show how we keep dealing with the same problems, generation after generation. 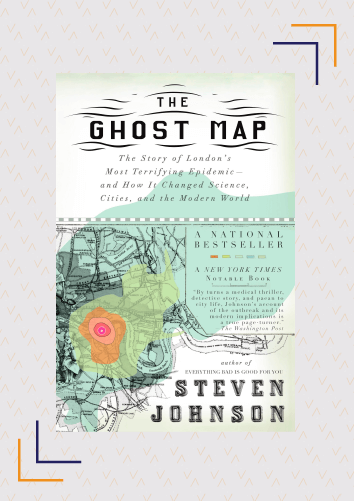 The Ghost Map: The Story Of London’s Most Terrifying Epidemic And How It Changed Science, Cities, And The Modern World

In August 1854, Londoners suddenly took ill, showing symptoms of diarrhoea and wracking thirst, among others. It spread fast, consuming over 50,000 lives in England and Wales. At the centre of the story, though, is one scientist who showed the world that this deadly sickness – cholera – was water-borne, not air-borne, as per popular consensus. Even though this brought down the collective ire of the medical fraternity on him, it also led to the ultimate defeat of the disease. An incisive report on the epidemic of London, The Ghost Map is bound to be an interesting read.