Some amazing books were released in 2018 and the works of both Indian and international authors delighted us. We reached out to a bunch of Indian authors asking them to share their favourite read of 2018 with us and why they liked this particular book. Take a peek at what authors like Chandrahas Choudhury, Shubhangi Swarup, Tashan Mehta and Sudha Menon read and loved in 2018. 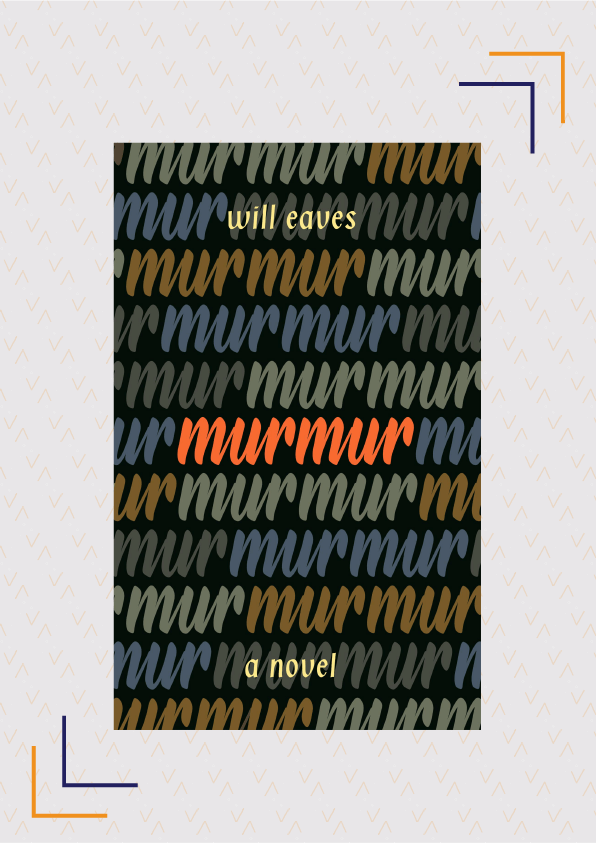 My reading this year has been rich and experimental; I am grateful for it. So many books have pushed the limits of what art can do and shown me where it can flower. Hard as it is to pick a favourite, Will Eaves’ Murmur stands out, for its invention, language, philosophy and the sheer enormity of the task it takes on. Following a scientist modelled on Alan Turing, the book explores this scientist’s/Turing’s thoughts during and after his chemical castration—the mediation between the self and machine, our relationships and what makes us human. It has given me some of my favourite quotes this year, most of which are too long to requote. But here is the simplest and that stays with me: “We have this strong notion that only we can know ourselves, but maybe we make better sense in others’ eyes”. 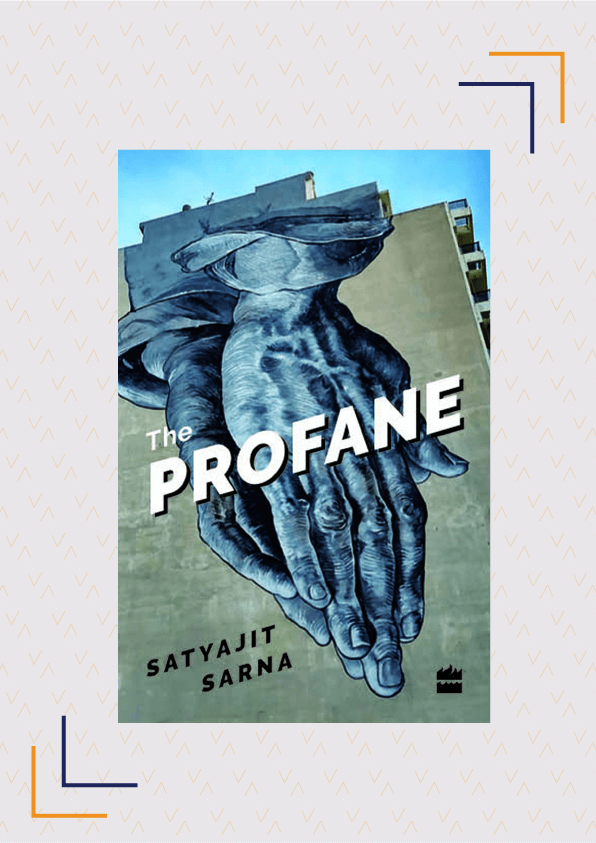 The 100 Greatest Novels In Translation | The Profane

Recommended by Chandrahas Choudhury, Arzee The Dwarf and Clouds:

I’m going to pick Boyd Tonkin’s The 100 Greatest Novels In Translation, a thrilling guide to the novel’s journey in and across multiple languages across the last three centuries that can make any jaded reader fall in love with novels (and thereby, life) all over again. Among Indian books, I greatly enjoyed the music and rhetorical force of the poems in Satyajit Sarna’s debut collection The Profane.

Buy them here: The 100 Greatest Novels In Translation | The Profane 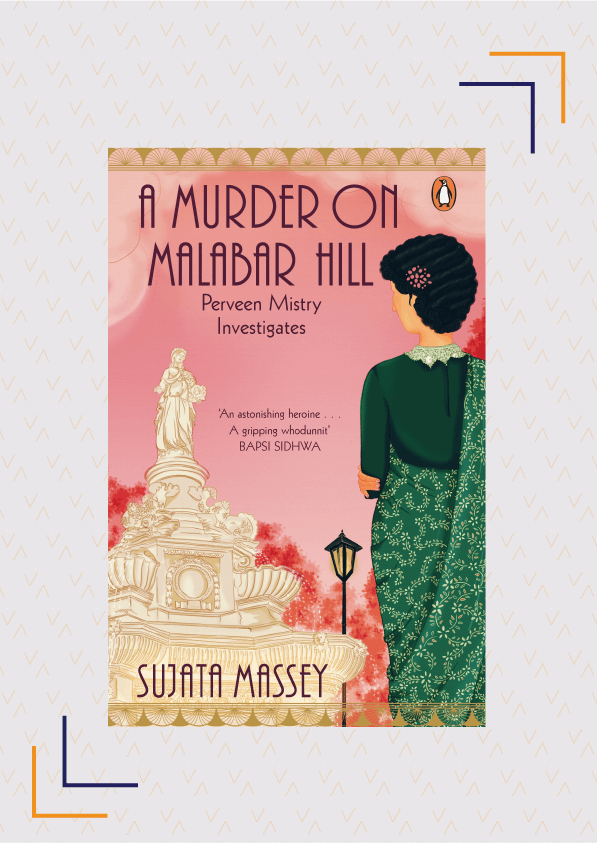 Recommended by Tejaswini Apte-Rahm, These Circuses That Sweep Through The Landscapes:

Author Sujata Massey keeps you guessing about the identity of the murderer till the end, with some great plot twists and red herrings. She vividly evokes Bombay and the Parsi community of the early 1920s. I loved her depiction of the heroine’s struggle to establish her independence and sense of self, not only within her family but also as a female lawyer in a male-dominated field. We often forget the discrimination that generations of women fought against – this novel was a great reminder that today’s freedoms have been hard won. 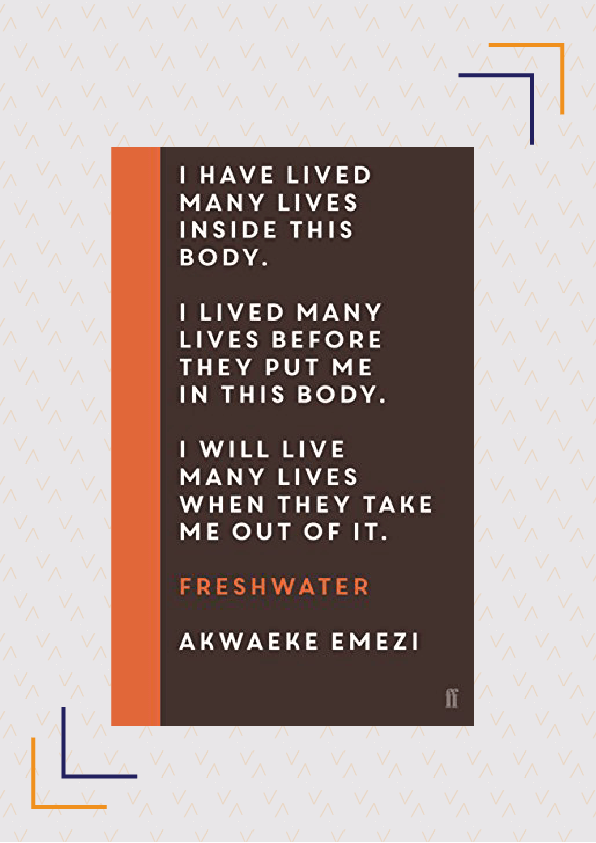 It’s different, even though I have read of Ogbanje spirits as the protagonist before (The Famished Road comes to mind). Emezi brings my favourite force to the table, a strong female voice, through and through. I would put this up there, with The Vegetarian by Han Kang. 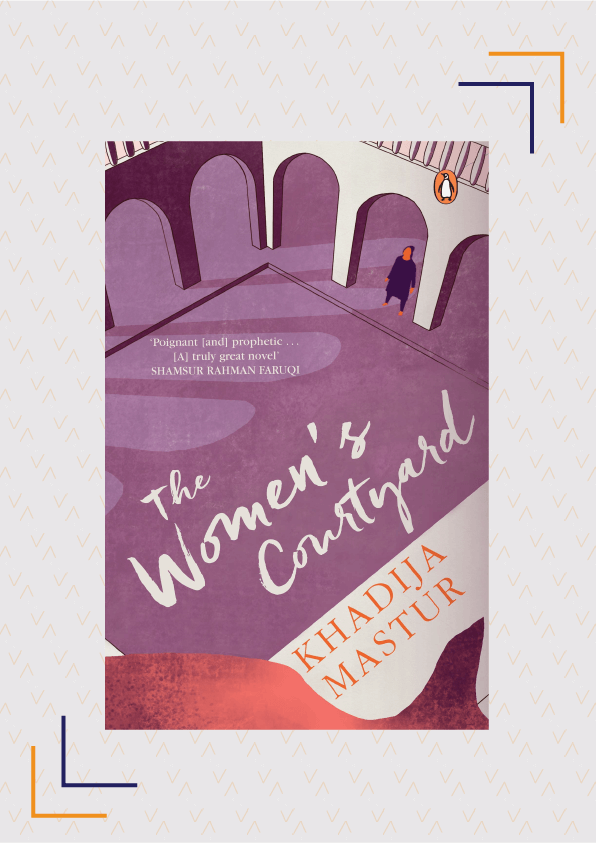 Recommended by Anuja Chandramouli, Arjuna and The Burning Queen:

My favourite read of the year 2018 is Khadija Mastur’s extraordinarily exquisite The Women’s Courtyard, the latest translation of her Urdu classic, Aangan, by Daisy Rockwell. The book is radically ahead of its time in giving us a heroine who adamantly sticks to her guns when it comes to resisting patriarchy even when enforcers pressure her with the prospects of love and marriage, which she realises are both likely to entrap her more surely than the chains she has been struggling against all her life. A magnificent read that depicts the bitter battles women fight, far from the battlefield with searing honesty. 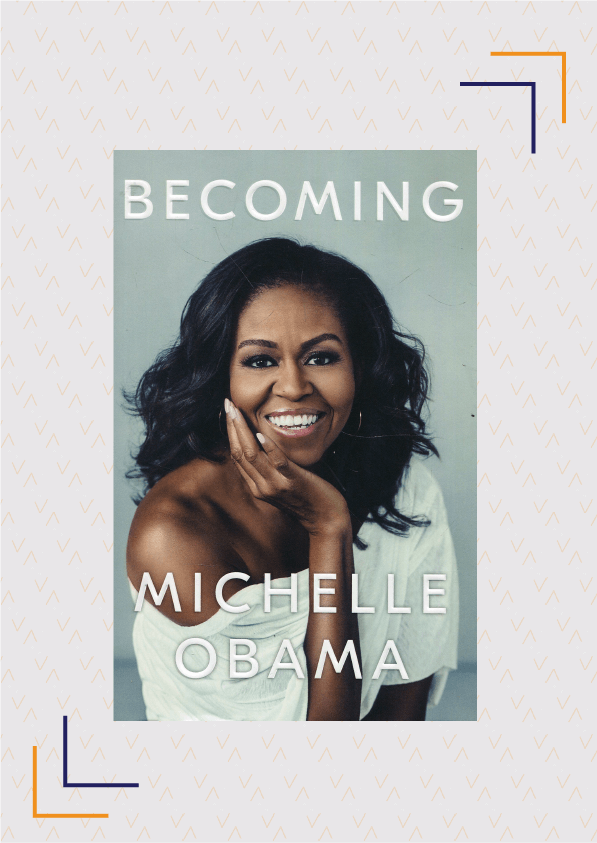 Recommended by Anjali Kirpalani, Never Say Never and 19 Till I Die

Michelle Obama is a truly remarkable woman. I have always admired her for her intellect and personality. So when I saw that her book is coming out this year, I knew I had to read it. The book surpassed my expectations. It gives you an insight into this marvellous woman; her humble beginnings, failures and successes. I’d recommend this book to everyone. It’s insightful, inspirational and surprisingly relatable. 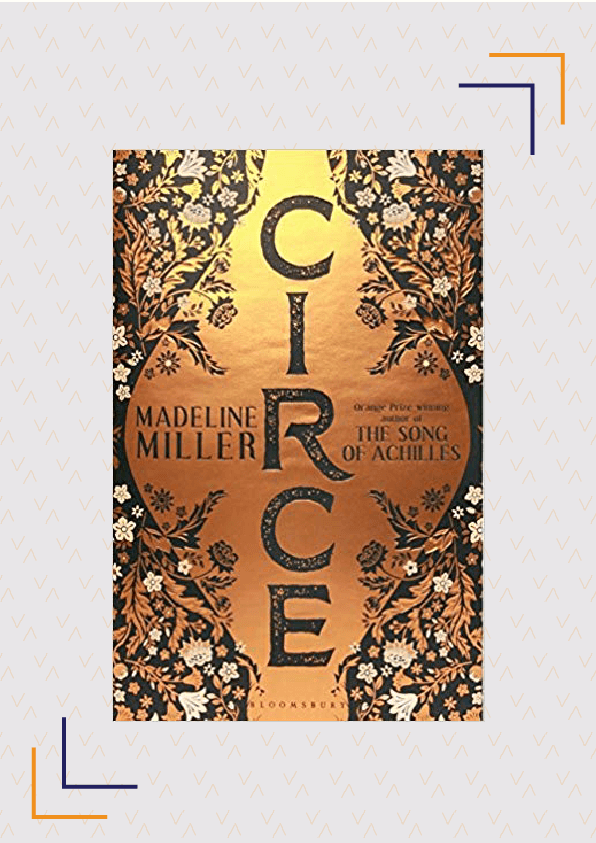 I first encountered Circe by Madeline Miller on the internet where I read several good things about the book. I’m wary of overly hyped books since I’ve had disappointing experiences in the past, so I made a vague mental note of it and left it at that. A few months later, while browsing in a bookshop, I spotted a copy of Circe, couldn’t stop staring at its stunning cover and knew I had to read it. So contrary to popular advice, I judged the book by its cover and it absolutely lived up to its expectations. It’s my kind of book in so many ways – I love Greek mythology, fantasy, retellings (especially feminist retellings), and books with fierce female protagonists. This story features Circe’s life and perspective, a character who briefly appears in Homer’s The Odyssey as the island-inhabiting sorceress who turns sailors into pigs. This book, in contrast, stars the epic life of the immortal witch and the first-person narrative puts a woman’s emotional life at the forefront in the best possible way. Through Circe, we meet several other characters – both mortal and immortal – from Greek myth. Through her eyes, we see how these characters tackle negotiations with power, inequalities of gender, complex family relationships, and deceptive notions of heroism and villainy. We also witness the evolution of Circe’s agency, power and personality throughout her varied interactions with the world. Miller does a brilliant job of creating contemporary resonance for a tale which is thousands of years old. The narrative elements and the characters are so deftly developed that even days after I had finished reading the book, I could still feel the magic of being a part of Circe’s world. 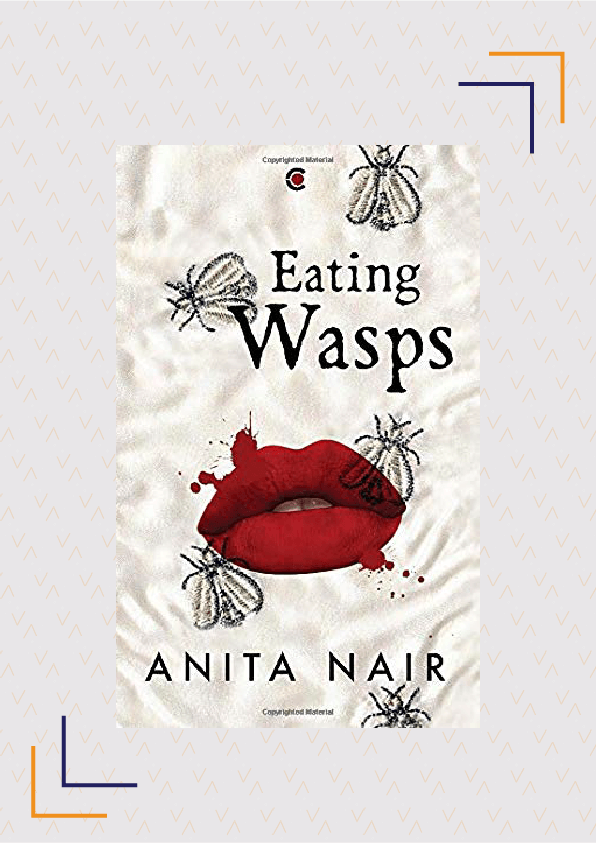 My recommendations are Anita Nair’s Eating Wasps and Kiran Manral’s Missing, Presumed Dead, for their beautifully crafted stories. The female characters are strong, yet fragile, independent and yet, completely dependent on another for their emotional needs. Both Anita and Kiran pull you deep into their stories, into the hearts and minds of the protagonists until you feel you are living the story. Both writers seem to have an instinctive knowledge of the ways of the human mind and have great empathy for women and the universality of their problems. I have read both books multiple times in the months since I purchased them.