The past few weeks have seen turmoil and political upheavals across the country, with certain acts and laws being called out for being unconstitutional by the citizens of India. At such a time, it becomes imperative for us, as Indian citizens, to understand what the Indian Constitution entails.

If you’re intimidated by the idea of reading and understanding the Constitution to know your rights, you’re not alone! Republic Day, the day the Constitution came into effect formally, is around the corner, and this list of books will help you acquaint yourself with the Constitution in theory as well as its practical implementation. 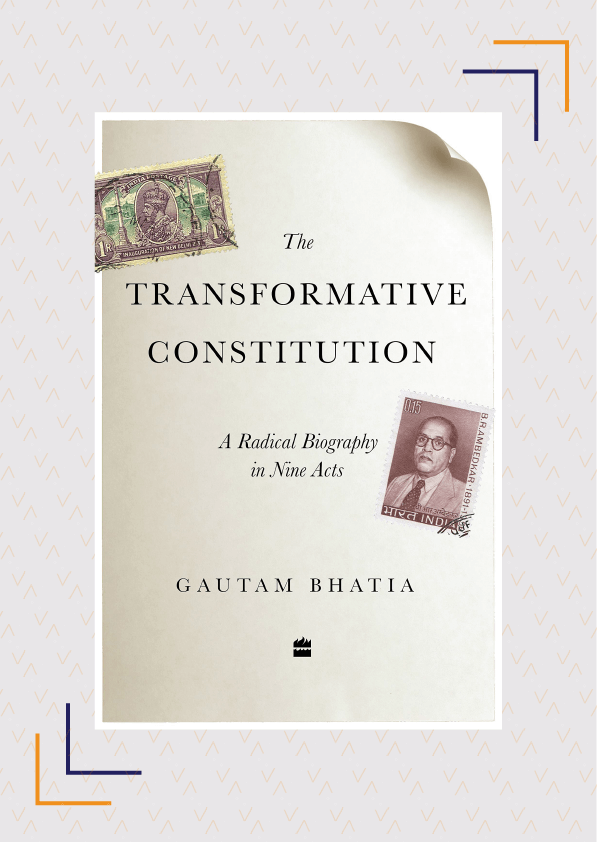 Constitution Of India? What’s That?

A good way to start is from the very beginning. To gain insight into the history of the Constitution, read India′s Founding Moment – The Constitution Of A Most Surprising Democracy by Madhav Khosla. It probes the success of the founding fathers of the Constitution, which, in his opinion, rests on the creation of self-sufficient politics. The Transformative Constitution: A Radical Biography In Nine Acts by Gautam Bhatia, published in 2019, looks at the Constitution’s role in elevating the status of the people of India from that of subjects during the pre-independence era to that of citizens. It examines whether the Constitution has successfully rid itself of colonial era laws and constructed its own, or if we’re still ‘subjects’.

Look forward to Ambedkar’s Preamble: A Secret History Of The Constitution Of India that releases on February 1, 2020. Written by Aakash Singh Rathore, it traces the building blocks of the Constitution of India and recognises the monumental contribution of Dr B.R. Ambedkar. 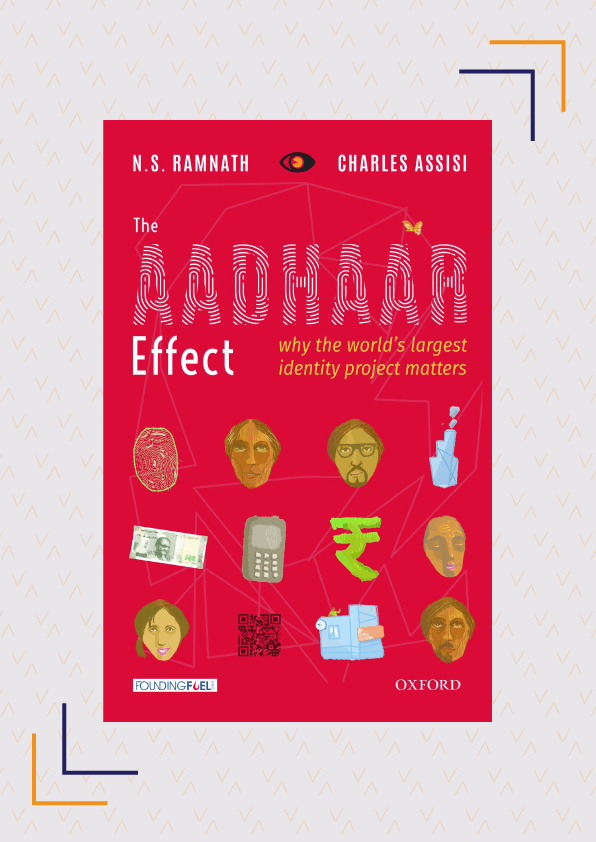 Staying Alive – The Right To Life

At the heart of the Constitution, and the most fundamental of all, is the right to life and personal liberty. This includes rights that have been recognised as necessary to live a good quality life, such as the right to live with human dignity, right to livelihood, right to health, right to pollution-free air, etc.

Widows Of Vidarbha: Making Of Shadows by Kota Neelima highlights not only how farmer suicides are reflective of the neglect of agriculture by the state, but also how, after their deaths, their widows continue to remain invisible to their families, the community, and most importantly, the state. The right to life also includes the right to privacy, which was a highly contested issue with the introduction of the Aadhaar project. N.S. Ramnath in The Aadhaar Effect: Why The World’s Largest Identity Project Matters raises questions about the double-edged nature of the project. 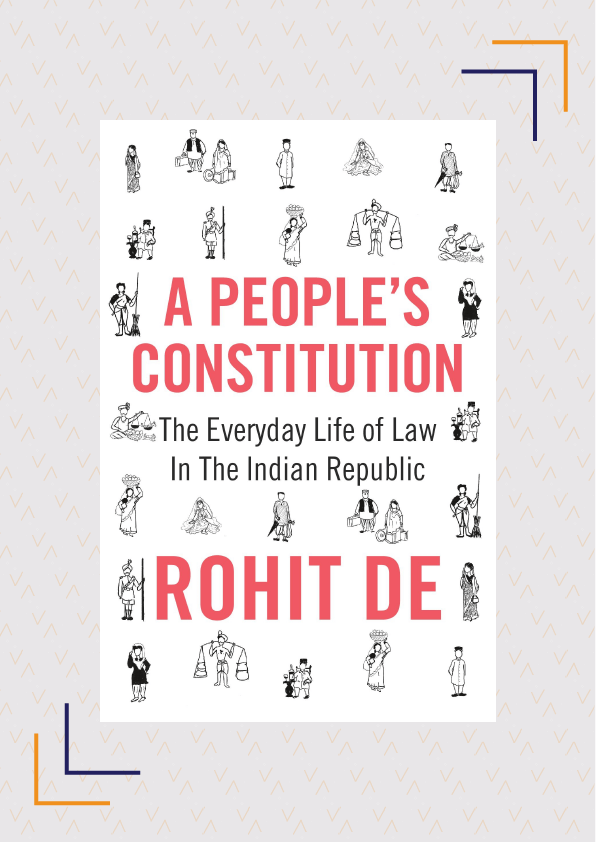 Are All Citizens Equal? Or, Are Some More Equal Than Others?

The Constitution and citizenship are directly inter-connected. A citizen of a state enjoys all civil and political rights as mentioned in the Constitution, while a non-citizen doesn’t. Rohit De, in A People’s Constitution: The Everyday Life Of Law In The Indian Republic, provides a comprehensive understanding of how the Constitution was shaped and influenced by minorities and marginalised sections of society.

Under the Indian Constitution, certain important fundamental rights are available only to citizens such as the right against discrimination and freedom of speech and expression. Citizenship And Its Discontents: An Indian History by Niraja Gopal Jayal explores the exclusions and inequalities on social, political and religious grounds that these rights and duties are at times subject to. 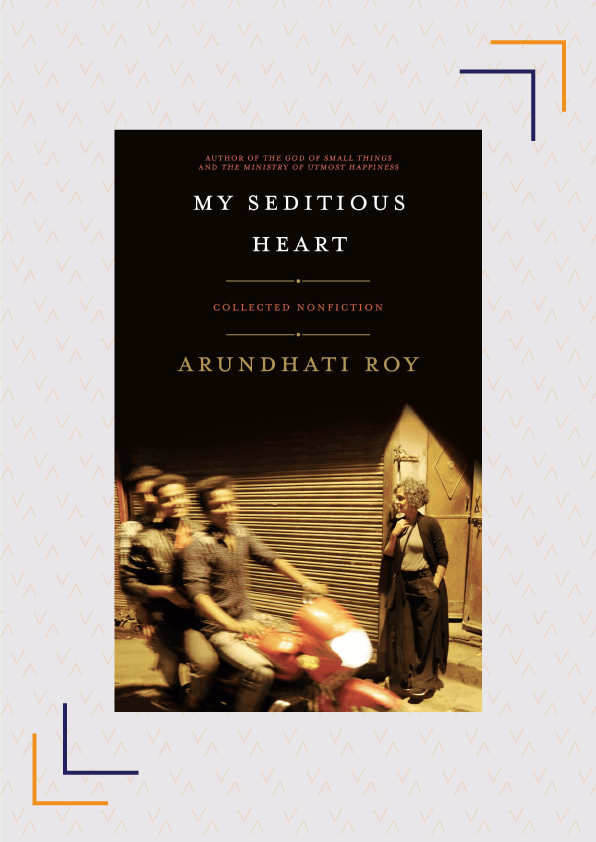 The Constitution provides for the right to freedom of speech and expression giving every India citizen the liberty to express one’s own convictions and opinions freely. However, its nuances can seem complex for the common man to grasp, as it entails restrictions based on sedition, obscenity, contempt of court, defamation and hate speech.

Deeply researched and argumentative, Republic Of Rhetoric: Free Speech And The Constitution Of India by Abhinav Chandrachud offers the reader a basic legal and socio-political history of India and evaluates the right to free speech and expression. In The Free Voice: On Democracy, Culture And The Nation, Ravish Kumar investigates the threat to free expression and how healthy discussions, debates and voices face intolerance, hate and violence. Similarly, in My Seditious Heart, Arundhati Roy’s angry voice of dissent probes the destructive effects of the social, religious, financial, military and governmental extremists on free expression. 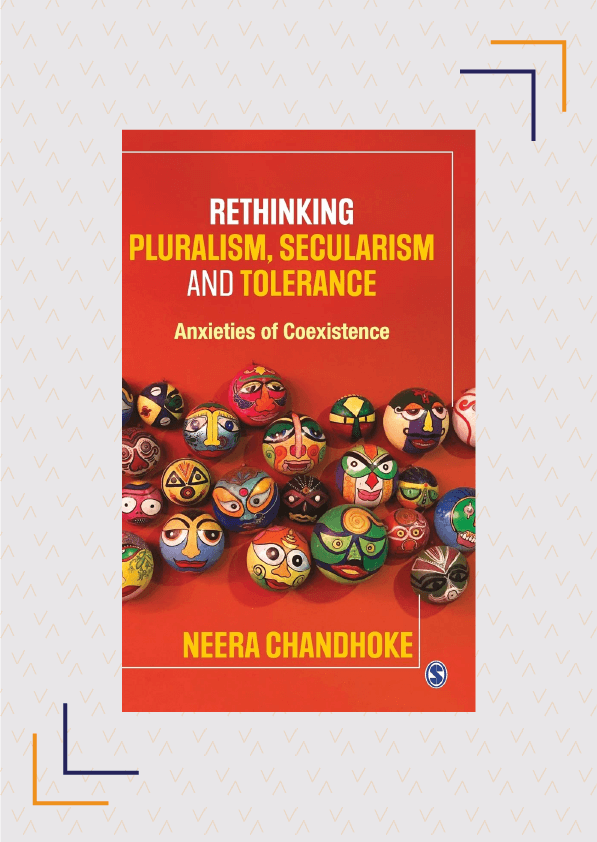 In the interest of ushering in and protecting secularism, the constitutional right to freedom of thought, belief and religion treats the devout, the antagonistic and the atheist alike. It also aims at eliminating God from matters of the state, but is subject to certain restrictions.

The Crisis Of Secularism In India, edited by Anuradha Dingwaney Needham and Rajeswari Sunder Rajan, identifies an ongoing crisis in India’s secularism in the relations between state, society, and religion that includes the violence directed towards certain communities such as religious minorities. The book offers an insightful analysis into the uncertain future of secularism making it extremely relevant and a must-read.

Rethinking Pluralism, Secularism And Tolerance: Anxieties Of Coexistence by Neera Chandhoke identifies secularism in India as being plagued with a sickness of religious intolerance, extremism, fanaticism and violence, and seeks to answer the question of how secularism can exist in such grave conditions as these in a nation as diverse as India. 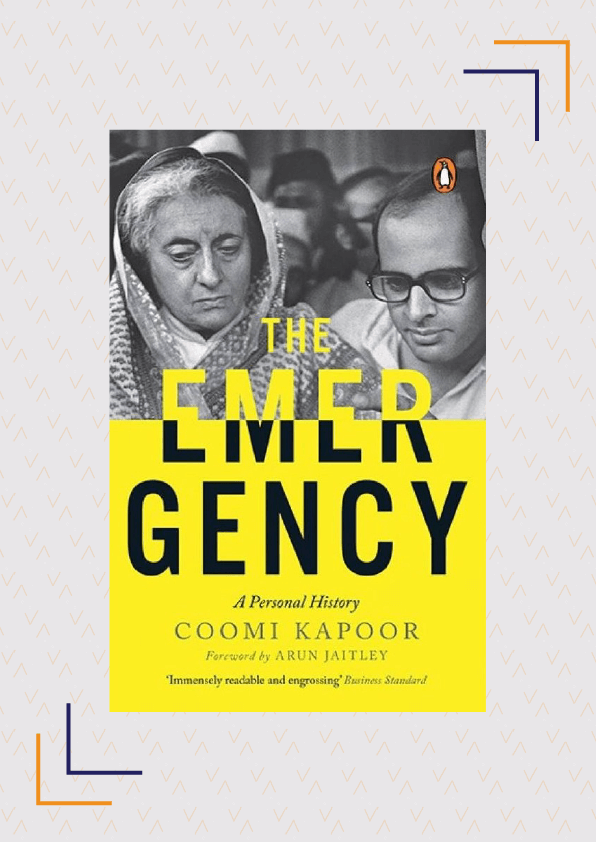 Have you ever wondered whether your rights can be restricted, curtailed or amended by the state? And, if yes, under what circumstances? A restriction and curtailment of certain rights was exercised thrice in India when an Emergency was declared; once, during the Indo-China War from 1964-1968, another between 1971-1977 during the Indo-Pakistan war which was extended with the third proclamation that was declared in India from 1975-1977. This last Emergency period saw a suspension of civil liberties, democracy and fundamental rights that was provided for in the Constitution.

While The Emergency: A Personal History by Coomi Kapoor is an eyewitness account of what transpired when the Constitution’s fundamental rights were restricted and violated by the state, Indira Gandhi, The ‘Emergency’, And Indian Democracy by P. N. Dhar provides an eye-popping insider’s account of the events as he was the head of the Prime Minister’s secretariat under Indira Gandhi, at that time. 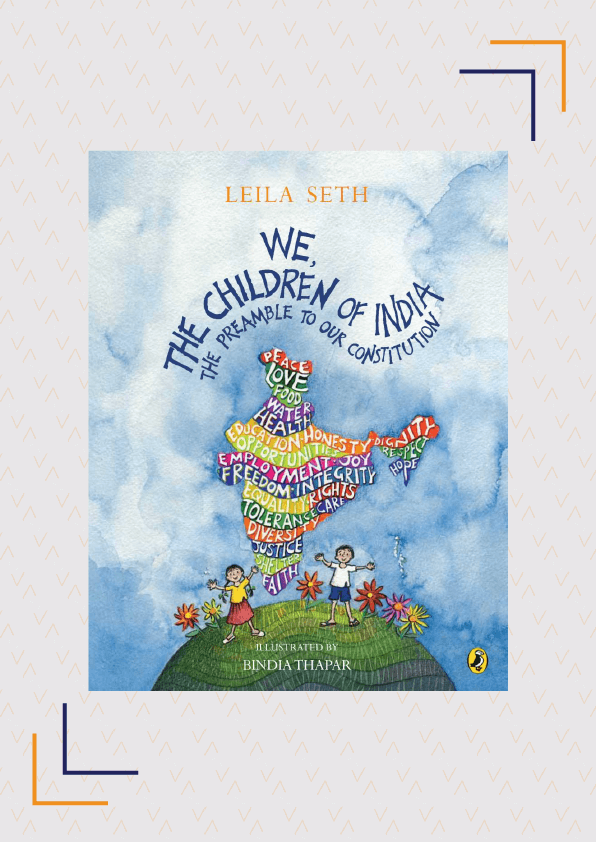 Today, there is a rise of politically active and conscious youth with politics no longer being relegated to domain of discussion of the middle-aged and elderly. There is an increase in awareness of the need for the children of India to not only receive an academic education, but one that also makes them more aware of their roles, rights and duties as citizens. Certain concepts and aspects of the Constitution can prove to be a challenge for children to understand.

We, The Children Of India by Leila Seth provides a highly informative and illustrated understanding of the Constitution, while My Country My Government by Rohini Oomman is a handy guide for the young, the beginner and the advanced alike. In addition, remember to keep an eye out for The Constitution Of India For Children by Subhadra Sen Gupta releasing on January 25, 2020.