Bombay has been a lifelong muse for several writers like Salman Rushdie, Saadat Hasan Manto and Vikram Chandra, who have explored the contradictions of the city in their work. Whether it’s the simple joys of Chowpatty and bhel puri, or the stories of the city’s underbelly about the prostitutes, pimps, and gangsters that filled its streets, the city has it all.

Originally, Bombay was only 24 km long and 4 km wide from Dongri to Malabar Hill and consisted of seven islands, namely Mahim, Worli, Parel, Mazagon Bombay, Colaba and Little Colaba. These were under Portuguese rule till 1661, when they were ceded to the British. It took 150 years to join the seven initial islands. The books on this list represent each of the islands of the city. 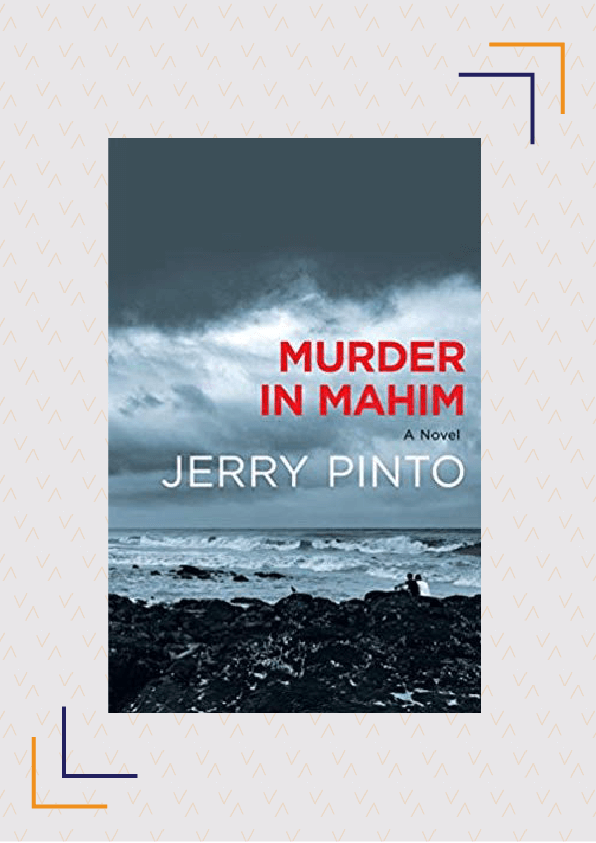 Murder In Mahim by Jerry Pinto

The first in a series of murders, a gym trainer is found dead inside a public toilet at Matunga station, with his side slashed open and a kidney missing. This prompts retired journalist Peter Fernandes and inspector Shiva Jende to team up together to catch the killer. In this noir crime novel, Jerry Pinto explores the unspoken, and exposes the fissures of the city through a deep look into the suppressed sexualities that arose out of criminalising queer sexuality in India.

You may also like a book on the queen of the suburbs, Bloodline Bandra by Godfrey Joseph Pereira, or Amrita Mahale’s debut novel set in Matunga, titled Milk Teeth. 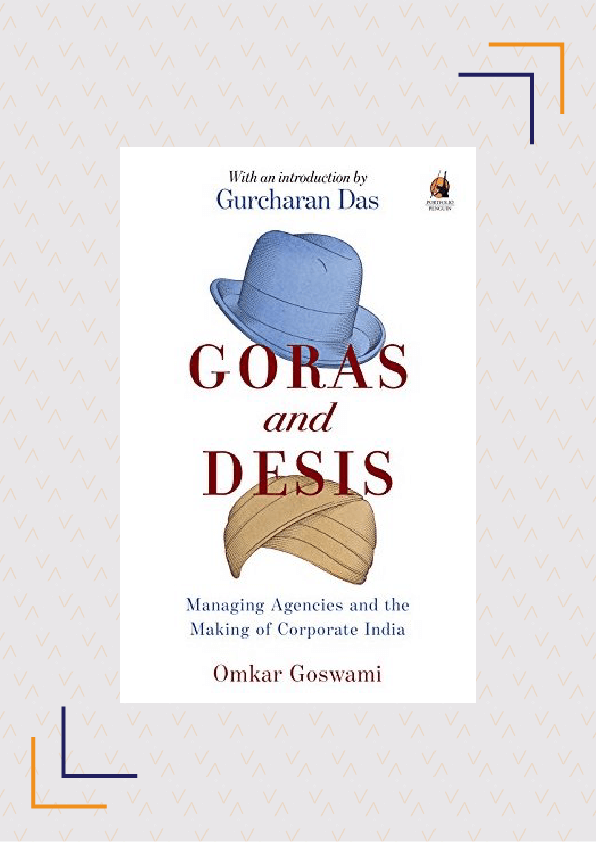 Goras And Desis by Omkar Goswami

Goras And Desis by Omkar Goswami is a well-researched and insightful view into the story of corporate India that is linked to managing agencies, an organisational form that was dominant in the subcontinent from 1875 until its abolition in 1970. Tracing the rise of the Bombay textile industry through three Parsi families, namely the Petits, the Wadias and the Tatas, to the industry tycoons like David Sassoon, Goswami shows how businessmen of Bombay shaped the city we know today. 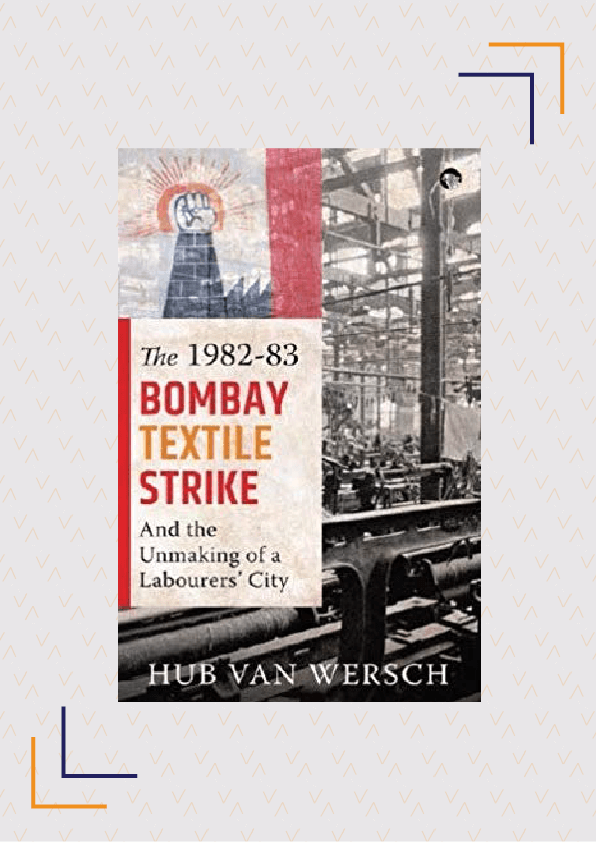 The 1983-83 strike of the textile mill workers involved a quarter of a million workers and went on for a year and a half. Wersch’s book presents the first full-scale study on the subject and includes deeply researched and analytical accounts of the events leading up to the strike, the actual strike and its aftermath. His book gives readers an insight into the Indian trade union tradition and the conditions of the workers gathered through extensive city surveys. 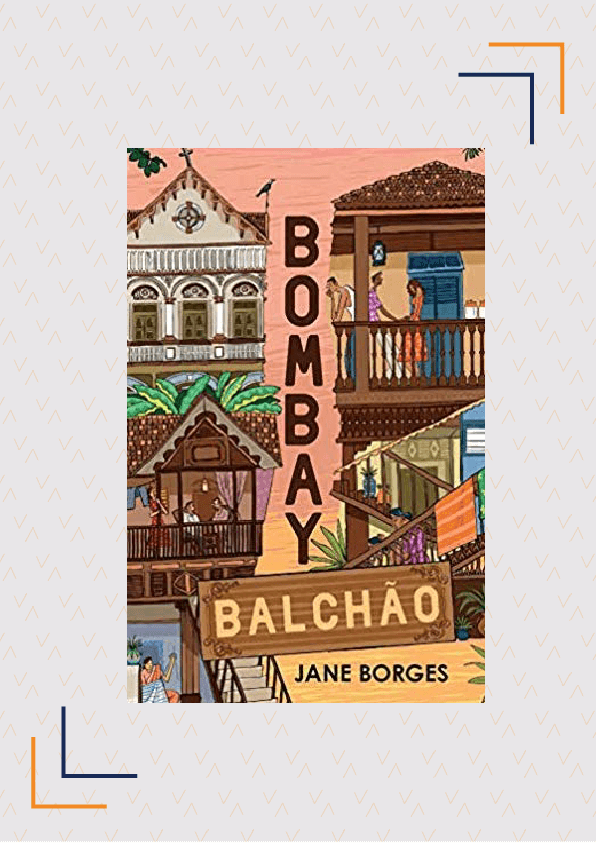 Bombay Balchão by Jane Borges is set in the lanes of Cavel, Bombay, where we meet the sweet, the tangy and the sour in this pickle of residents of Pope’s Colony whose lives are all intertwined. Weaving the history of the Catholic community, Borges takes us on a journey with her journalistic precision and witty humour on the eccentricities of the Goans, the East Indians and the Mangaloreans. 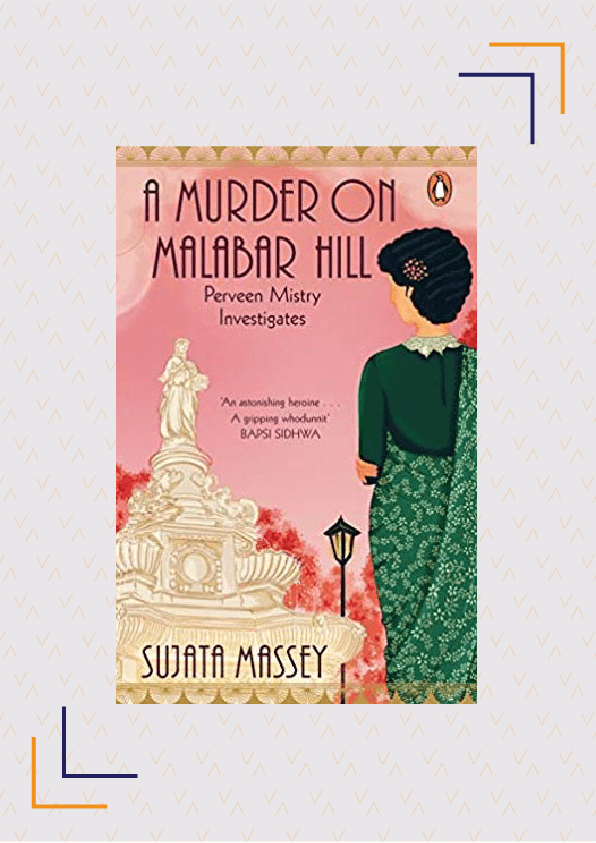 A Murder On Malabar Hill by Sujata Massey

Set in 1920s Bombay, A Murder On Malabar Hill, internationally known as The Widows Of Malabar Hill, introduces us to Perveen Mistry, one of the first female lawyers in India. While handling the will of Omar Farid, the recently deceased owner of a textile mill, she discovers that his widows have signed their inheritance over to a charity. Finding it strange, she starts investigating it only to find her suspicions confirmed when a murder takes place. Now, she has to not only find the killer but also ensure the safety of the widows.

The island of Bombay has been romanced by other famous authors, leaving us with gems on the city like Family Matters by Rohinton Mistry, Love And Longing In Bombay by Vikram Chandra and The Moor’s Last Sigh by Salman Rushdie 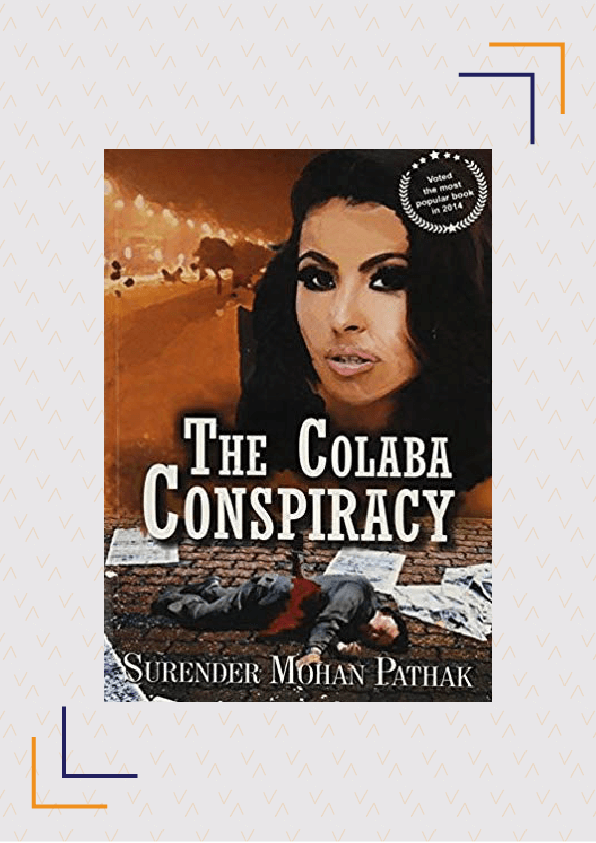 Colaba Conspiracy was written by the famed king of Hindi crime fiction, Surendra Mohan Pathak. When Parsumal Changulani is found dead, his children accuse their stepmother of conspiring with her ex-lover to hatch a plot to murder their father. Enter Jeet Singh, who is known to be able to open any safe in the country. He takes it upon himself to clear his and his ex-girlfriend’s names. Evoking the sights and smells of the city, with typical Bombay dialogue, this whodunit will keep you guessing all the way.

If you enjoy short fiction and poetry, you might like Bombay, Meri Jaan, a collection edited by Jerry Pinto and Naresh Fernandes 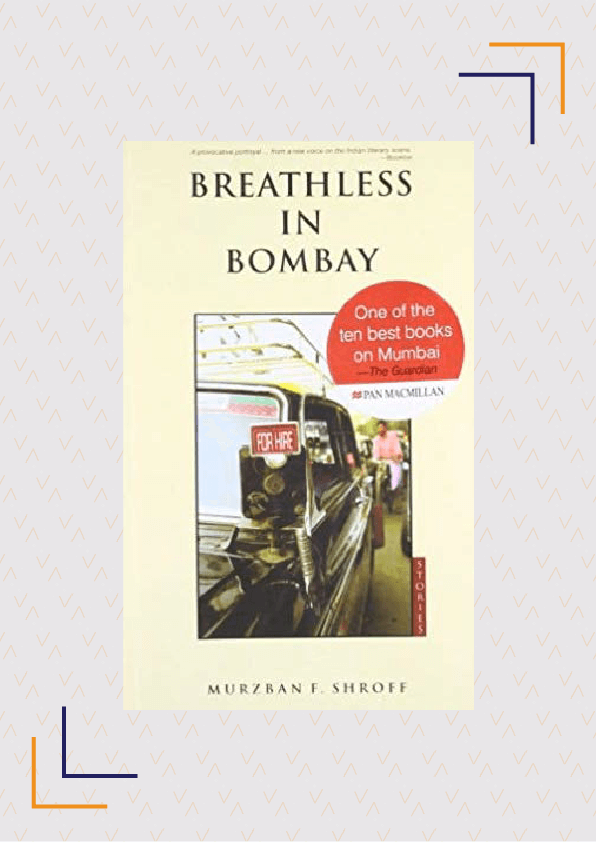 Breathless In Bombay is a collection of 14 stories set in contemporary Bombay and features a range of beautifully drawn characters that give the reader an insider’s view into this pulsating city. Exploring the daily lives and ordinary problems like a laundrywalla’s water problems, to the thoughts of a wandering massagewalla, Murzban F. Shroff’s writing displays his deep connect with the city.

Books set around other Colaba icons include Taj Mahal Foxtrot: The Story of Bombay’s Jazz Age by Naresh Fernandes and Baumgartner’s Bombay by Anita Desai, and do a wonderful job in capturing these reputed locales.