The July release calendar features some exciting voices, both new and familiar. This impressive selection of books written by Indian authors features Aesop, cover the inner workings of the RSS, discuss migration in India, and give us a new understanding of Empress Nur Jahan. If that isn’t enough, we also have Ruskin Bond’s memoir, Shubhangi Swarup’s debut novel and Sangeetha Sreenivasan’s award-winning book releasing in July. 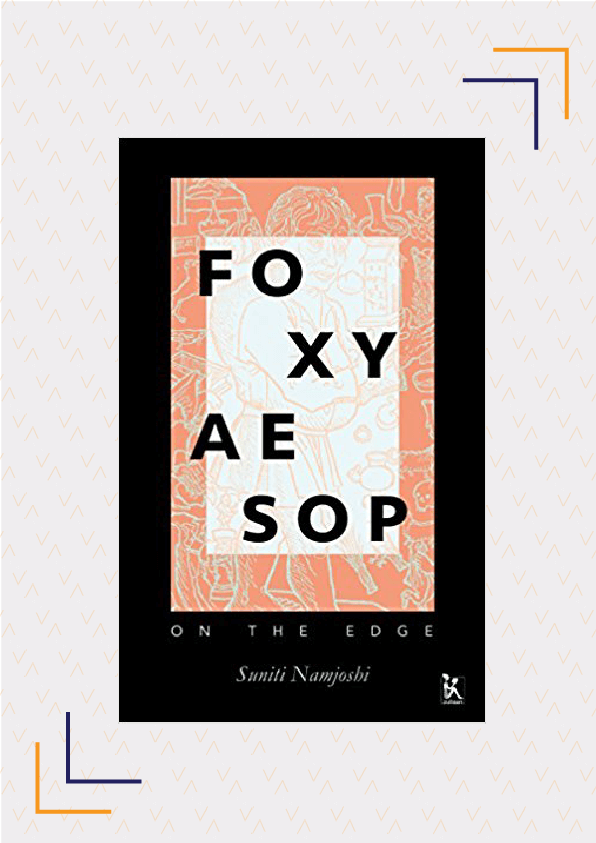 Foxy Aesop: On The Edge

Most of us have grown up reading Aesop’s Fables, each one ending with a moral lesson. But, most of us probably don’t know that Aesop was a slave and storyteller believed to have lived in Ancient Greece, on the island of Samos, in 6th-Century B.C.E. In Foxy Aesop, Namjoshi weaves a tale to show how a fable can be used in various ways. When Sprite, a fabulist from the future travels back in time, she asks Aesop why he didn’t save the world. As she questions Aesop, who is occupied with saving his skin and making up his fables, she eventually begins to wonder about the true nature of a writer’s power. This book is likely to make us question everything we know and think about fables.

Releasing on July 10. Buy it here. 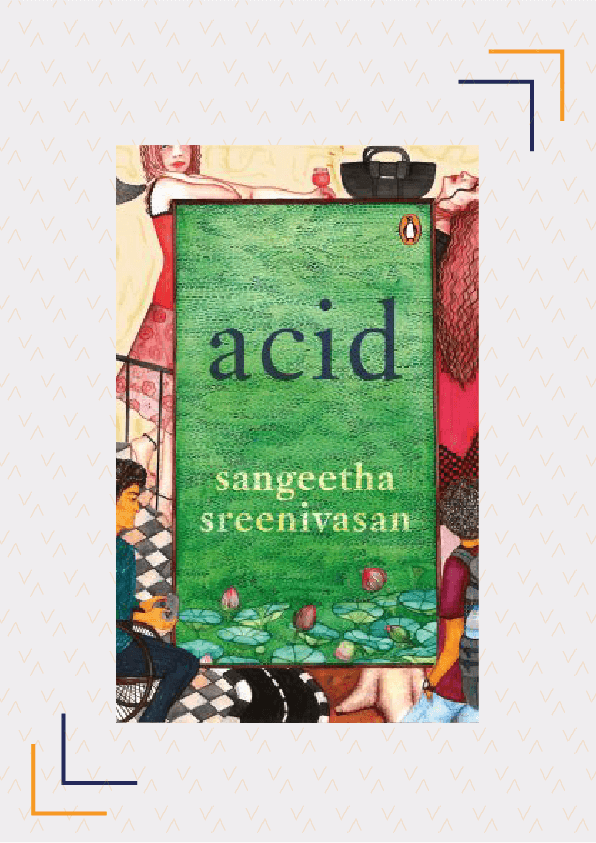 Published in 2016 in Malayalam and winner of the Thoppil Ravi Literary Award, we are excited to finally get to read Sangeetha Sreenivasan’s book in English. The story follows two women, Kamala and Shaly, who live together, and their tempestuous romance. On the floor below, Kamala’s twin sons live with Aadi taking care of the paralysed Shiva. When Kamala’s mother dies and she returns to her ancestral home in Kerela, everything changes. Sreenivasan’s novel promises to take us on a trip like no other with subversive ideas on what it means to be an individual and a mother.

Releasing on July 18. Buy it here. 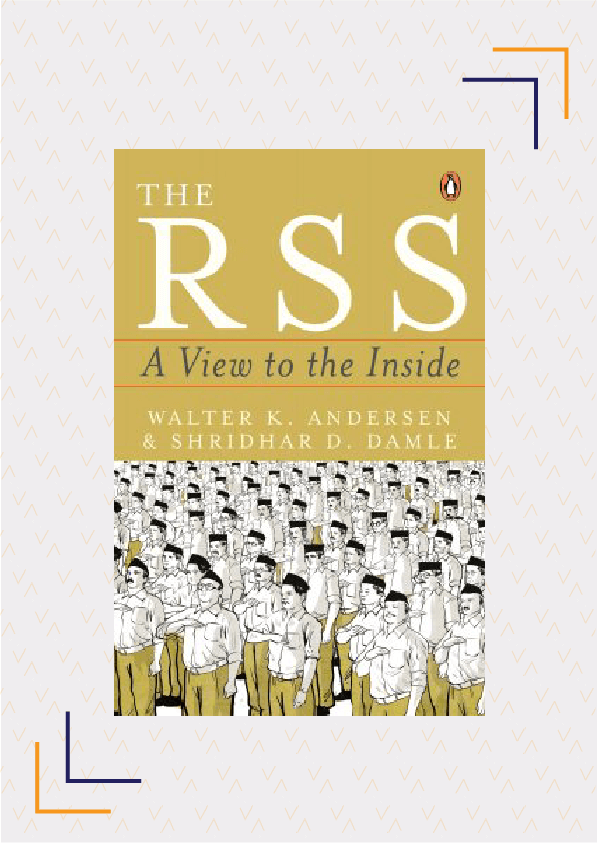 RSS: A View To The Inside

Thirty years ago, Andersen and Damle wrote the definitive book on the RSS and are now revisiting one of India’s most influential cultural and political organisations. At its core, the book addresses three questions: why has the RSS expanded so rapidly over the past 25 years? How has it evolved in response to the new socio-economic milieu? How has its rapid growth affected India’s politics and policy? Considering the authors’ unprecedented access to the RSS, we are hoping to gain a better understanding of the Sangh’s inner workings.

Releasing on July 18. Buy it here. 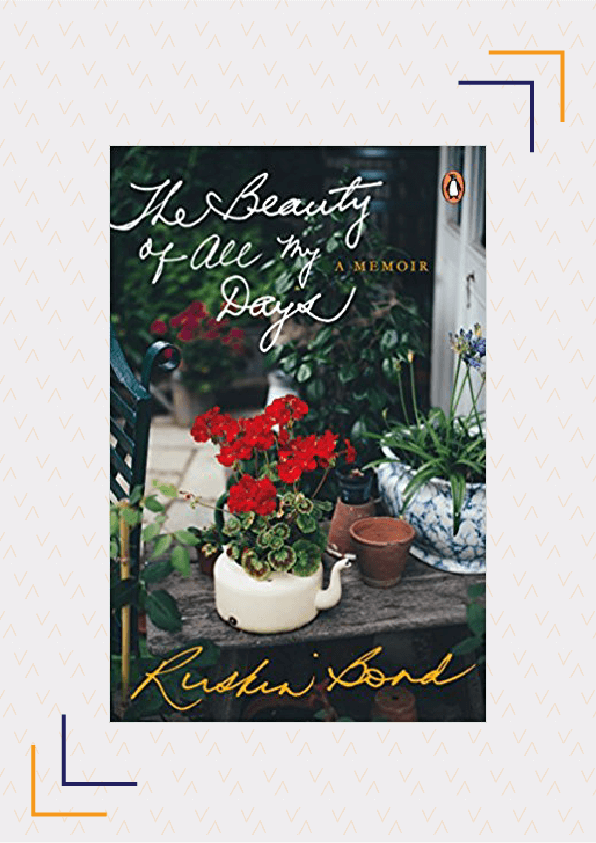 The Beauty Of All My Days

Ruskin Bond is one of India’s most loved and prolific authors with innumerable works to his credit. In The Beauty Of All My Days, Bond gives us a glimpse into his life. Through this book, we can navigate his relationships- both familial and romantic; his friendships; his meeting with Diana Athill and the making of The Room On The Roof. This candid memoir opens a window into the world of Ruskin Bond. We are excited to see the photographs and to finally meet Bond through his own words.

Releasing on July 20. Buy it here. 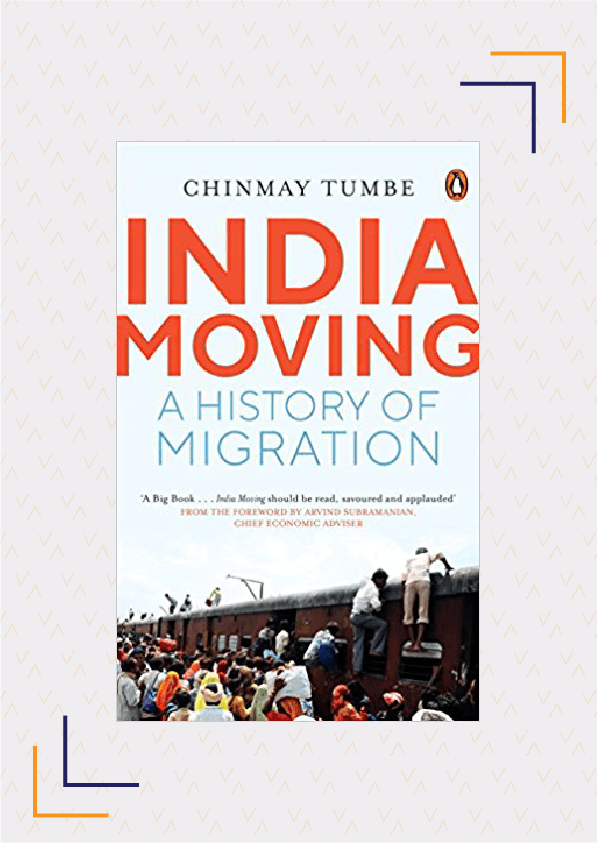 India Moving: A History of Migration

The first of its kind, India Moving shows the scale and variety of Indian migration by understanding how millions of people have moved from, to and within India. It provides insights into topics like slave trade, migrant works, travelling business communities, and refugee crises. If you’ve ever wondered about the mass migration from Bihar and Kerala, this book has the answer for you. We are curious to see how he makes the case that greater mobility is required for India to maintain its pluralistic traditions.

Releasing on July 20. Buy it here. 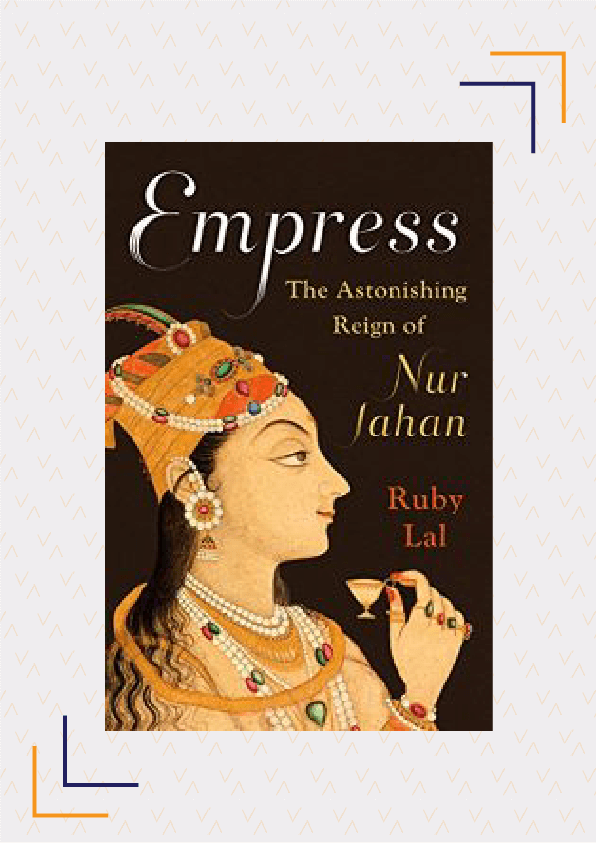 History has not always been kind towards women- sometimes vilifying them and sometimes ignoring their contribution. In Empress: The Astonishing Reign of Nur Jahan, Lal seeks to do right by Nur Jahan, the twentieth and favourite wife of Emperor Jahangir, painting her as the independent, powerful woman she was and the only woman to acquire the stature of Empress. Through this meticulously researched novel, we finally get to see Nur Jahan as a brilliant hunter, an ingenious architect, and a savvy and diplomatic politician. Along the way, we hope to gain insight into the lives of woman and girls in the Mughal Empire.

Releasing on July 23. Buy it here. 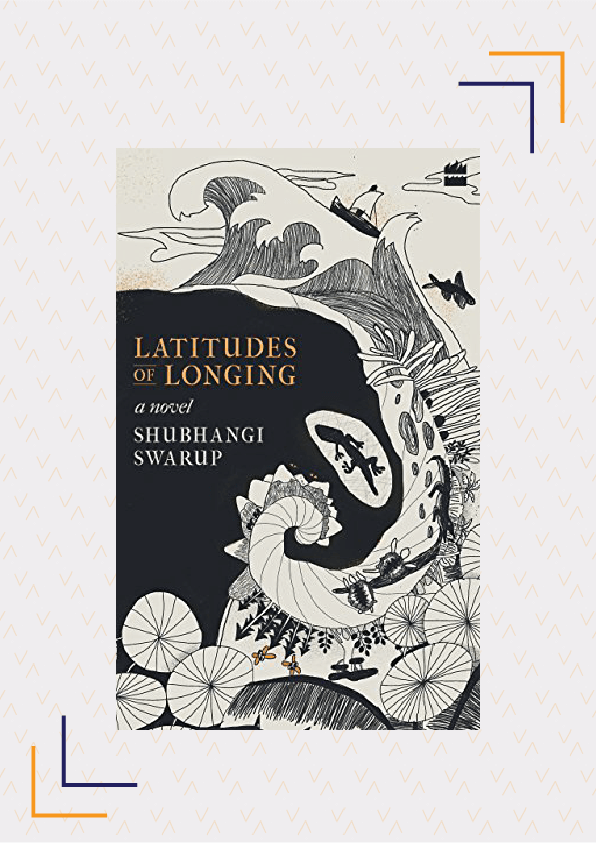 Endorsed by Jeet Thayil and Nilanjana S. Roy, Shubhangi Swarup’s novel is full of promise. The story spans magical worlds and times featuring characters like a scientist who studies trees and a clairvoyant who talks to them, a geologist attempting to end needless wars over a glacier, a lonely yeti, a shape-shifting turtle and the ghost of an evaporated ocean, amongst many others. We can’t wait to find out how Swarup brings these diverse characters together in her debut novel.

Releasing on July 25. Buy it here.

The 12 Most Anticipated Books Releasing In April 2019 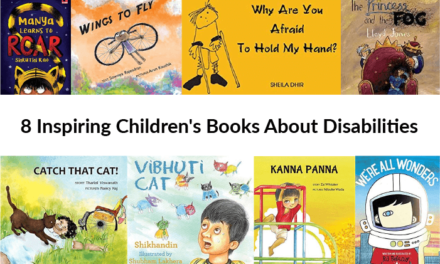 #TCRRack: 10 Indian Fantasy Fiction and Sci-Fi Novels You Should Read