Banned books are works of fiction or non-fiction which are prohibited by the law of a particular country, or part of the country. It also includes books which are not permitted to be imported into a country. Books are banned for many reasons that range from the political to the religious. They may also be banned for being considered obscene, or for the use of offensive language or presence of extreme language. In addition, books are sometimes banned because of how they portray a prominent personality. India has a long history of banning books starting from the 1950s that continues even today. Here, you’ll find eight books that have been banned in India for various reasons. 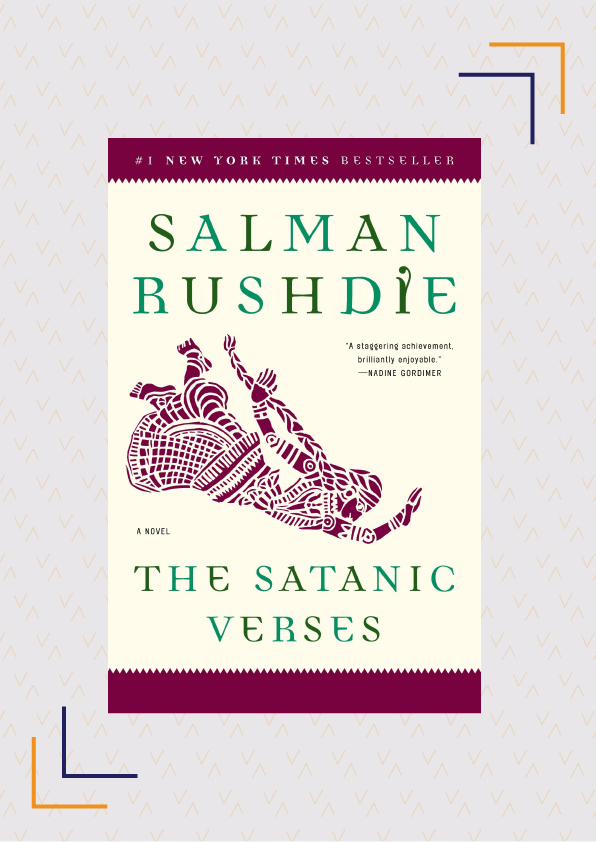 Published in 1988, The Satanic Verses was inspired in part by the life of Prophet Muhammad. The plot focusses on two Indian Muslims living in England- Gibreel Farishta and Saladin Chamcha, who meet on a flight, which is subsequently hijacked by Sikh terrorists. After the plane is accidentally bombed by the hijackers, the two fall into the Atlantic Ocean. While Gibreel is transformed into the angel Gabriel, Saladin becomes the devil. The book was banned in India since many Muslims considered it blasphemous and offensive to their sentiments. In fact, this book led to the Ayatollah Khomeini issuing a fatwa against Rushdie. 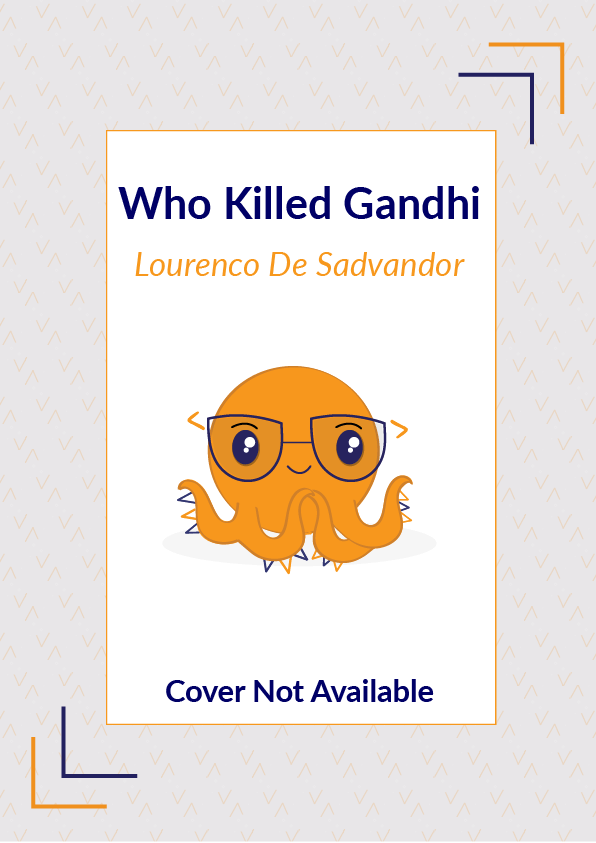 Published in 1963 and banned from being imported into India in 1979 for being poorly researched and incendiary, Who Killed Gandhi provides an alternative view on Mahatma Gandhi’s assassination alleging that a larger conspiracy was at play. 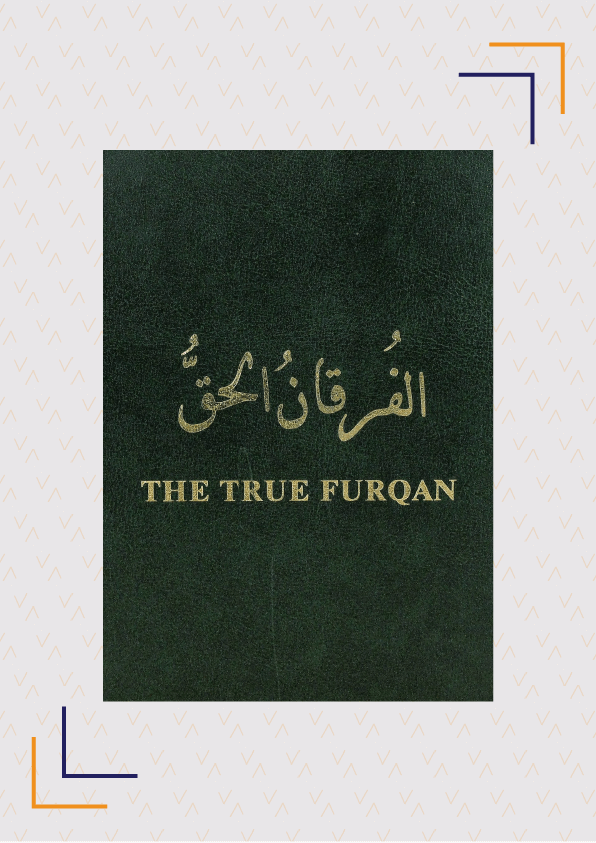 The import of the book was banned in 2005 for the maintenance of security of India. The True Furqan is a 368-page book similar to the Koran in language and style, but challenges its teachings and divine authority and incorporates elements of Christian thought. The government claimed that it not only ridiculed Islam but was the work of “American evangelists as part of a US-Israeli conspiracy”. 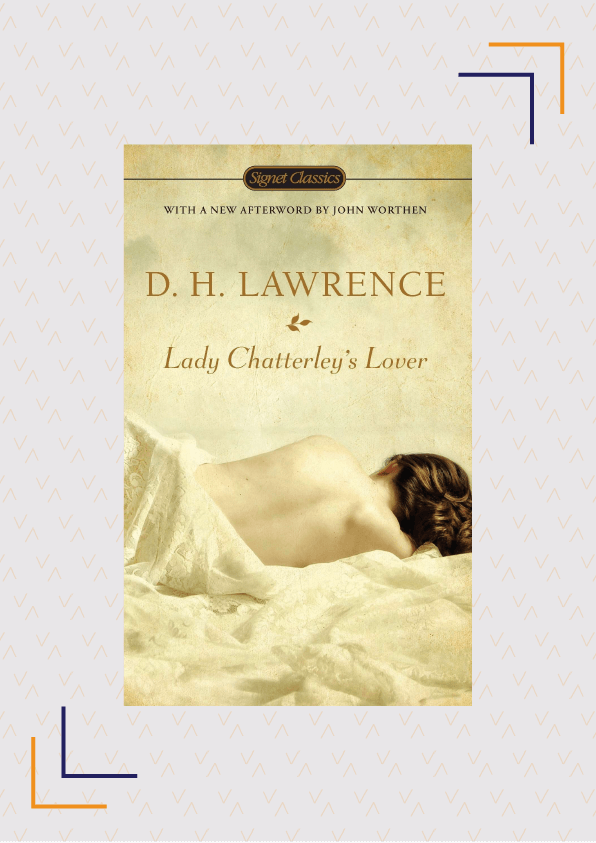 Lady Chatterley’s Lover is the story of a torrid affair between a young married upper class woman and a working-class man. Containing explicit sex scenes as well as profanity, the book was banned in 1964 as it was considered obscene. The case came before the Supreme Court when bookseller Ranjit Udeshi was prosecuted for selling an unexpurgated copy of the book. The book remains banned although it is easily available.

Available in some bookstores. 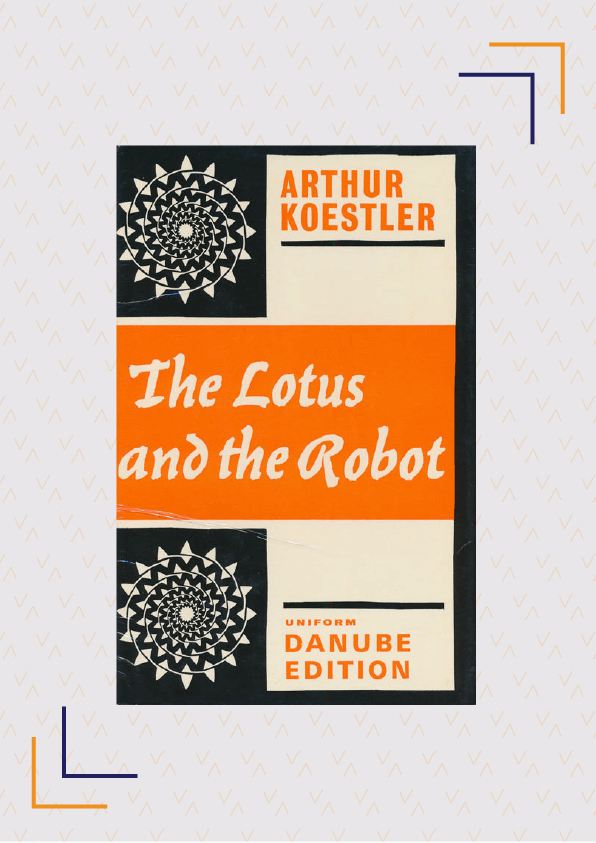 The Lotus And The Robot

Published in 1960, the book, which was based on the author’s experiences in India and Japan was highly critical of the cultures of both nations. In India, the book was banned for its negative portrayal of Gandhi. 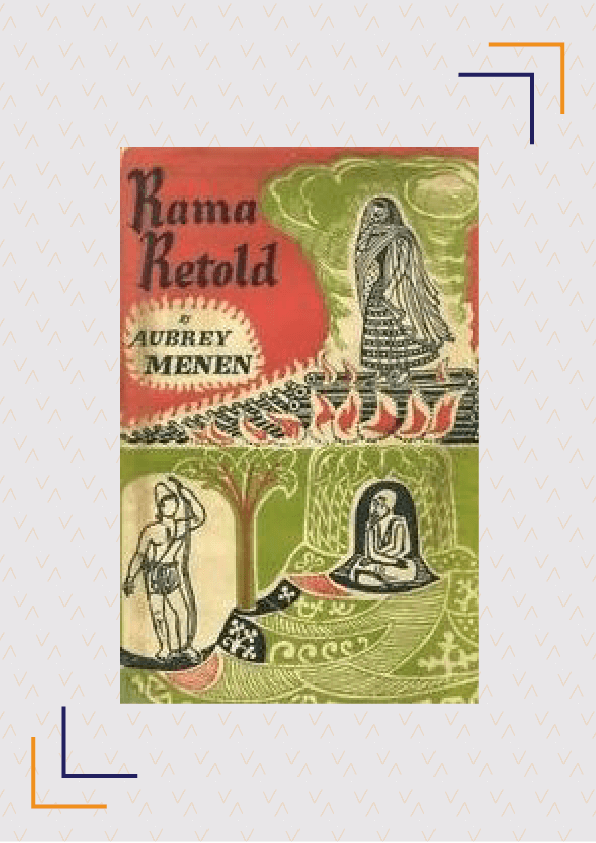 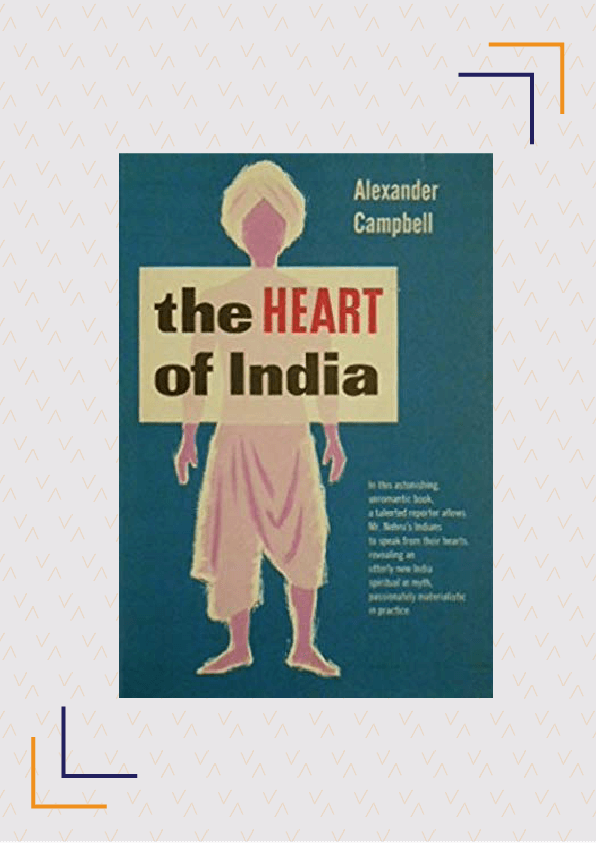 The Heart Of India

Banned from import into India in 1959, The Heart Of India is a humorous and sarcastic account of Indian democracy. Reportedly, the book also contained some nasty remarks about the Congress and J.N. Nehru. The Indian Government banned it for being “repulsive”. 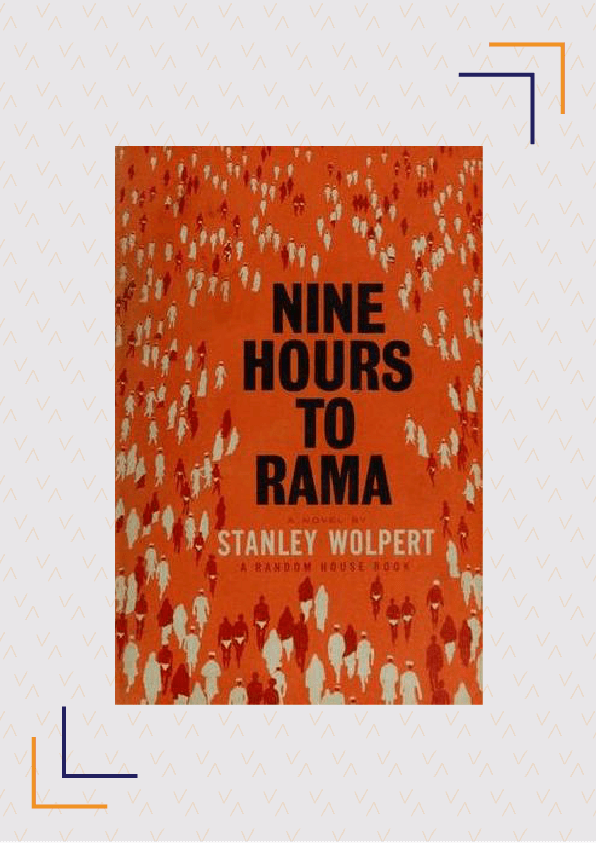 Both the book and the movie based on it were banned in India and so is the import of the book into India as it was thought to be justifying Nathuram Godse’s assassination of Gandhi. A fictionalised account of the last day of Gandhi’s life, the book also exposed the holes in security which lead to his death.

Do you think books should be banned? Why? On what grounds is their ban justified? Share with us in the comments below.