Cricket fever is taking over the nation. The World Cup is on and everyone is rooting for India to bring home the trophy for the third time. The competition is fierce as there are a total of 10 teams playing, and all of them have proven themselves time and again. Here are seven books that specifically cover the Indian cricket scene. You’ll find books that talk about our first World Cup win, women’s cricket in India, and the general history of Indian cricket. You can also explore the lives of two cricket legends through their autobiographies. Whether or not you’re a cricket fan, you are bound to enjoy these books. 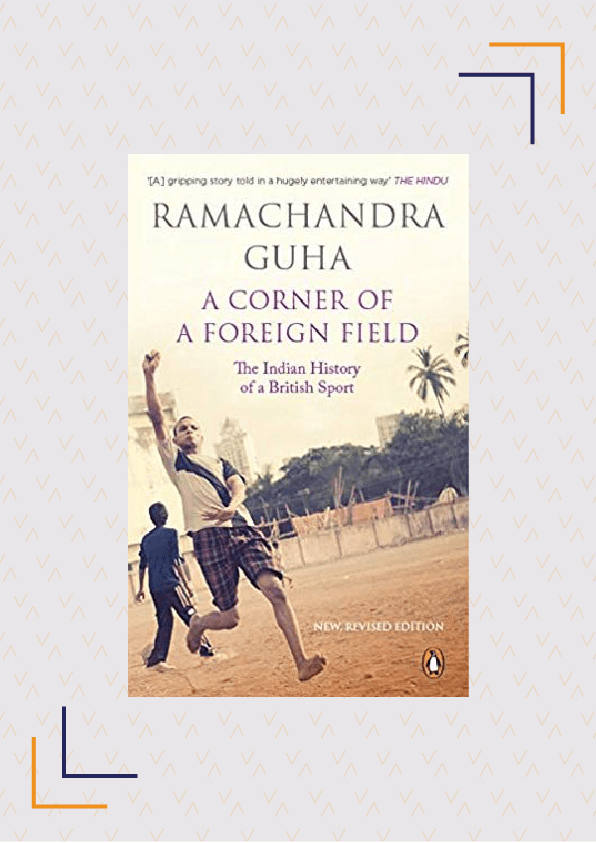 A Corner Of A Foreign Field: The Indian History Of A British Sport

Guha is absolutely correct when he calls cricket a British sport. Indians only started playing it after we were colonised and that is probably what made the 1983 World Cup win all-the-more sweet. Weaving together history and cricket, Guha breaks down not only the important events in Indian cricket (be it the first World Cup victory or the formation of the IPL), but also why they are relevant to the social fabric of India and the role cricket played, and still plays, in Indian culture. 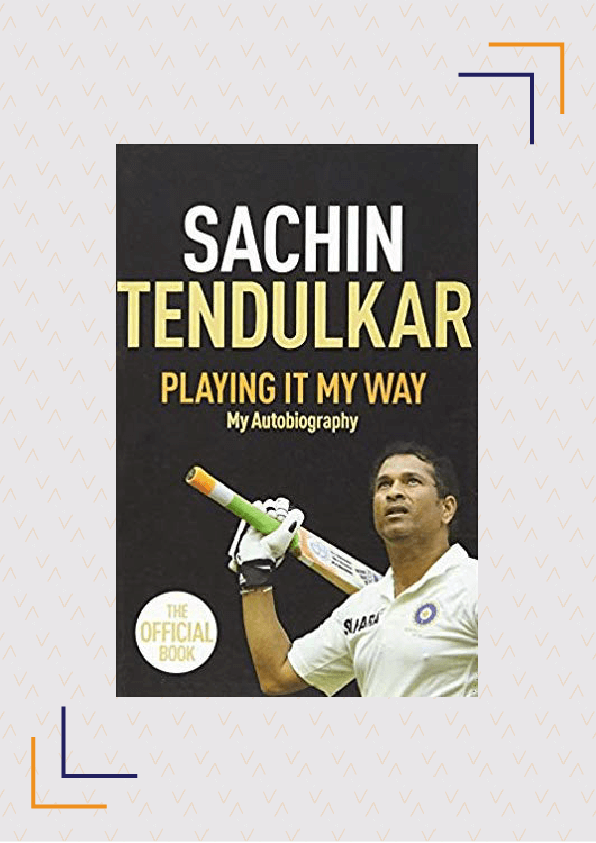 Playing It My Way: My Autobiography

How can you have a list of Indian cricket books and not feature Sachin Tendulkar’s autobiography? In his heartfelt autobiography, he chronicles his stellar journey with a surprising amount of modesty. From his first test match at the age of 16 to being awarded the Bharat Ratna on the day of his retirement from international cricket, Tendulkar writes about it all. For him, cricket was all about passion and a lot more than just scoring runs, and maybe that is why it is ironic that till date he is the highest run-scorer ever. 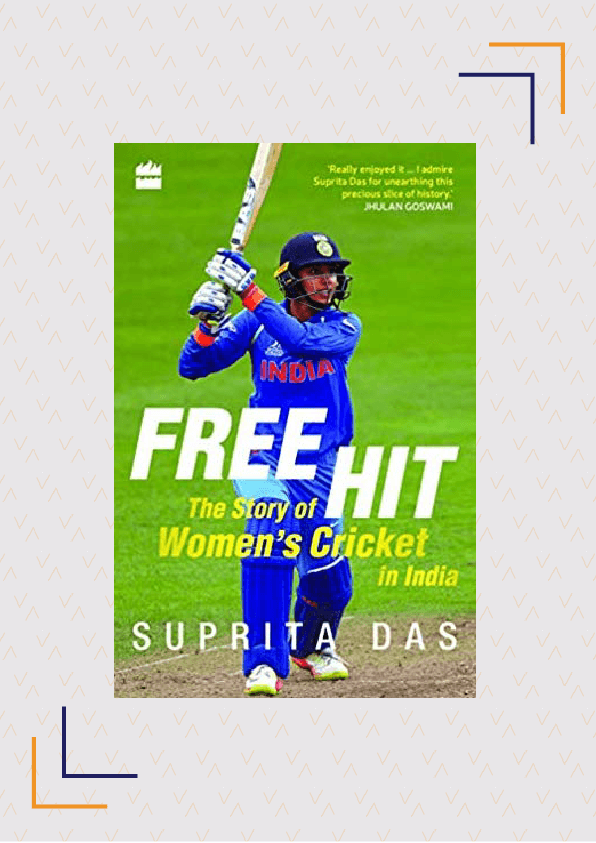 Free Hit: The Story Of Women’s Cricket In India

Free Hit follows the journey of the Indian women’s cricket team through Mithali Raj and Jhulan Goswami, the leading players of the team. This book is a passionate recollection of the hardship these women have faced, the strength which led them to the 2017 World Cup finals, the pay gap and how they deal with the difference in the importance given to their male counterparts. In Free Hit, Das tells a compelling story of resolute women. 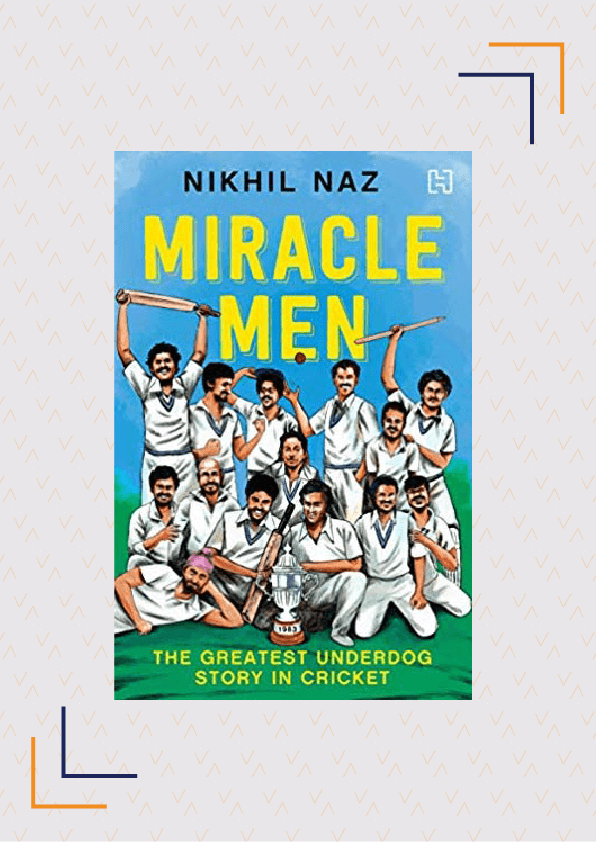 Miracle Men: The Off-The-Record Story Of The 1983 World Cup Triumph

The 1983 World Cup victory was important to India for many reasons. We were playing in England and even before the tournament began, we were written off to the extent that the odds of India winning were 66:1. But then these 14 ‘Miracle Men’ went ahead and created history by winning our first-ever Cricket World Cup. Based on real accounts and full of behind-the-scenes moments, Nikhil Naz’s Miracle Men will not only take you down memory lane, but also talk about how, through grit and determination, Kapil Dev led India to sporting glory. This book is as entertaining as it is informative. 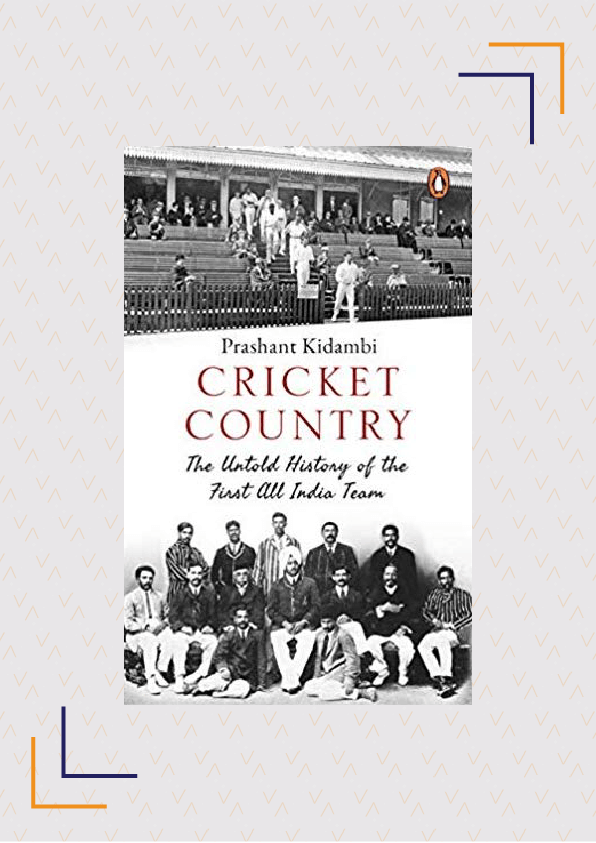 Cricket Country: The Untold History Of The First All India Team

Long before India became the home of one of the world’s most valuable sporting leagues, 16 Indian men formed the first All India cricket team in 1911 and travelled to London to represent India. It took 12 years and three failed attempts for the team to make their debut on the cricket fields of Britain. The Maharaja of Patiala, a young 19-year-old Bhupinder Singh, captained the team that consisted of players selected on the basis of their religion. In a truly progressive move, the team also included two Dalits. Using material found through original archival sources, Cricket Country is the tale of ‘how the idea of India was fashioned on the cricket pitch in the high noon of Empire.’ 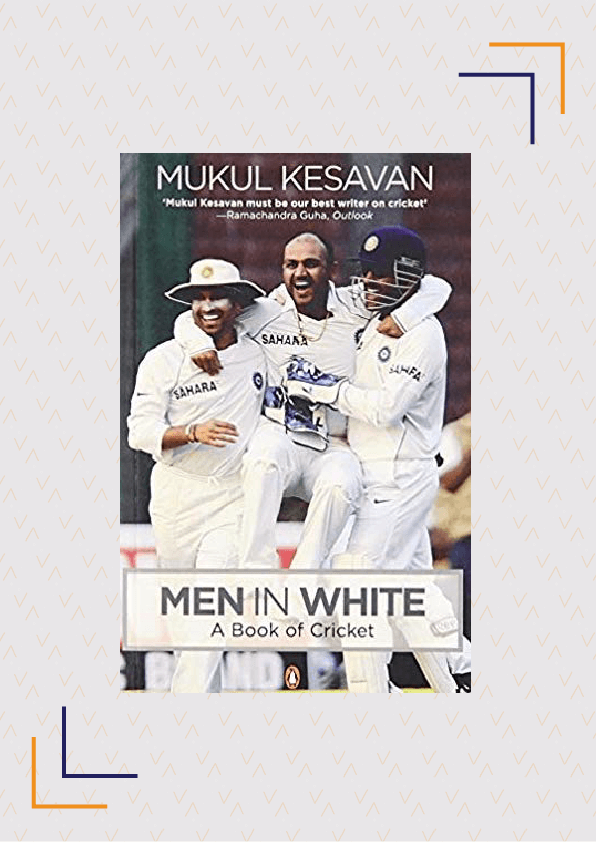 This book collects Mukul Kesavan writings about Indian cricket over the years. The beauty of his work is that it analyses Indian cricket objectively and without falling into the trappings of an unhealthy obsession with the sport or an unwillingness to listen to reason. In this detailed and humorous book, Kesavan analyses the fandom that cricket enjoys- far more than even our national sport hockey. He covers some of the darker parts of Indian history such as the ‘Monkeygate’ episode (which also exposed the innate racism many Indians are guilty of), as well as the shady dealings of the ICC. He explains why he calls Dhoni ‘India’s first adult captain since Pataudi’, and discusses why Test cricket is still relevant. 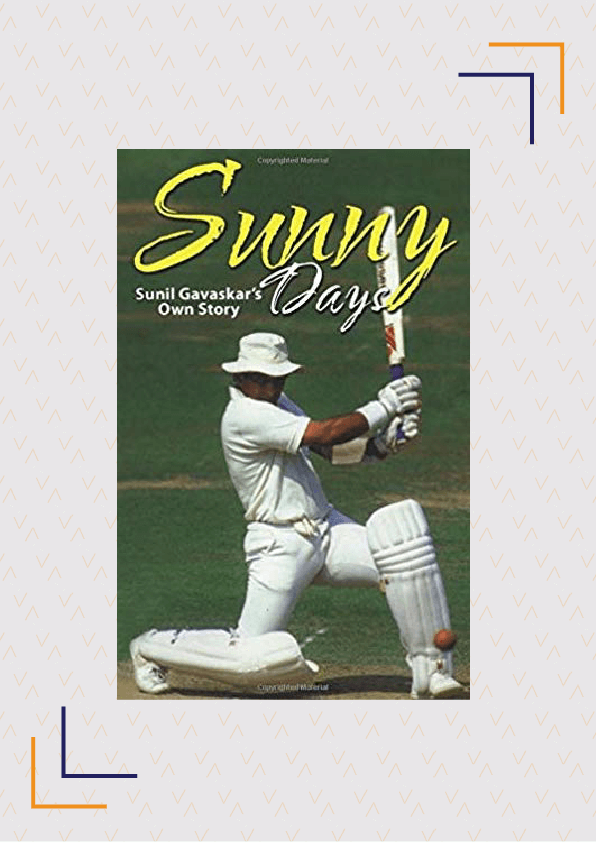 Long before Tendulkar, Dhoni or Kohli, there was Sunil Gavaskar. He was of the first Indian batsmen to gain widespread international recognition. In his autobiography, Gavaskar writes about humorous incidents from his growing up years (he was almost switched at birth!), the initial reluctance of the Indian public to accept him as they believed him a product of nepotism (his uncle was a selector), and his spectacular test debut at Port of Spain at the age of 21. This book is a must-read for cricket fans.

Have you read any of these books about Indian cricket? Did you enjoy them? Do you have any other recommendations? Share with us in the comments below.